As the saying goes, better late than never, and while 100 gecs were meant to drop the follow-up to their 2019 debut ‘1000 gecs’ at the beginning of this year, it looks like ‘10,000 gecs’ will officially be dropping next year.

Sharing the news that their second LP will be arriving on 17th March, as well as telling fans “thank you for your patience”, the duo - made up of Dylan Brady and Laura Les - have also shared a surprise new EP, ‘Snake Eyes’.

Speaking to Pitchfork about their upcoming album ‘10,000 gecs’ last year, Laura Les said, “It’s 10 times as good as the last one.”

The duo previewed some of their new tracks during their set at this year’s Reading & Leeds festival, performing yet-to-be-released singles ‘Hollywood Baby’ and ‘I Got My Tooth Removed’ about, you guessed it, Laura getting her tooth removed. 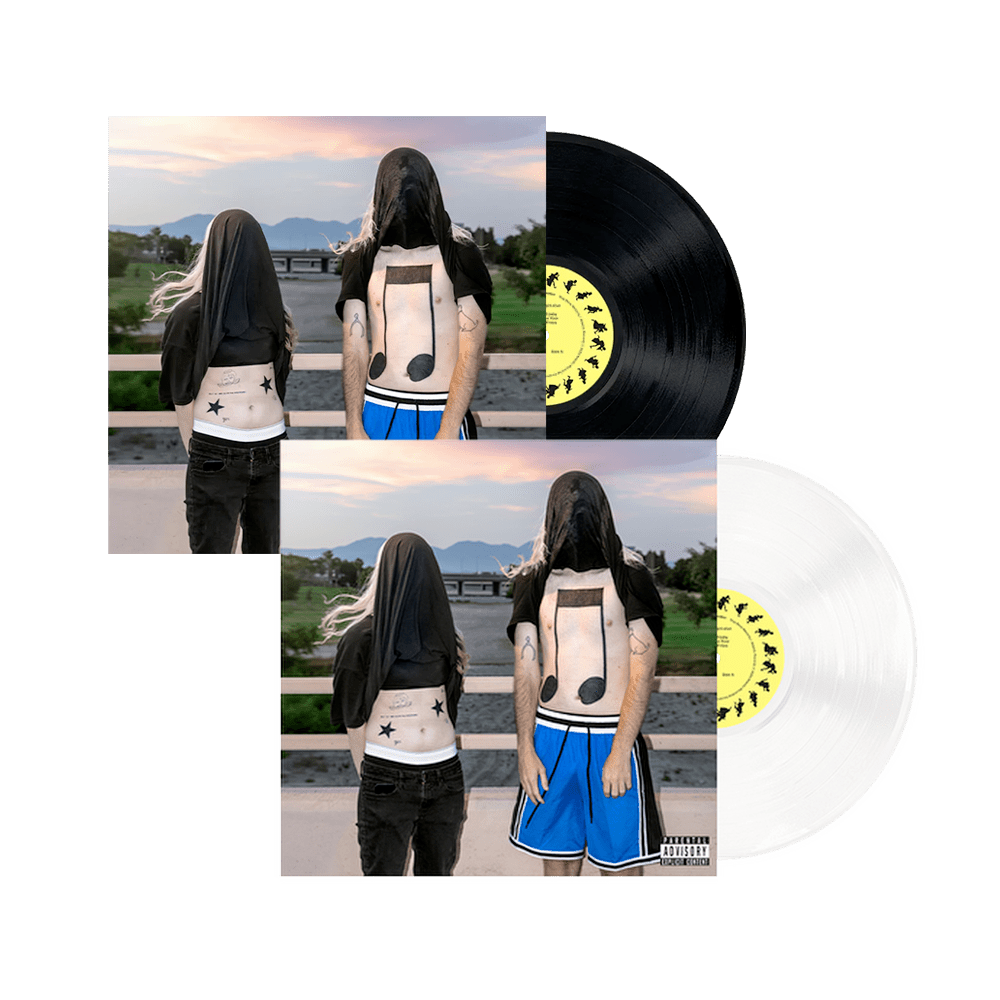 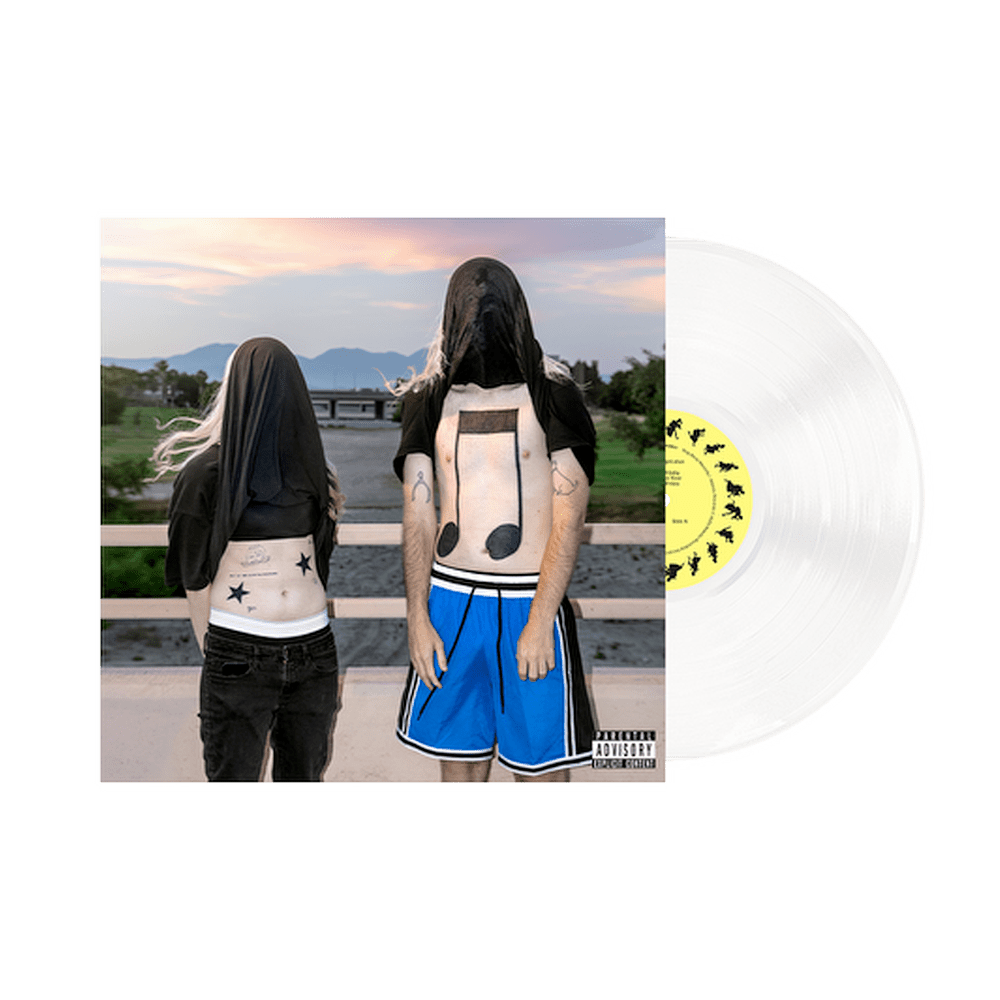 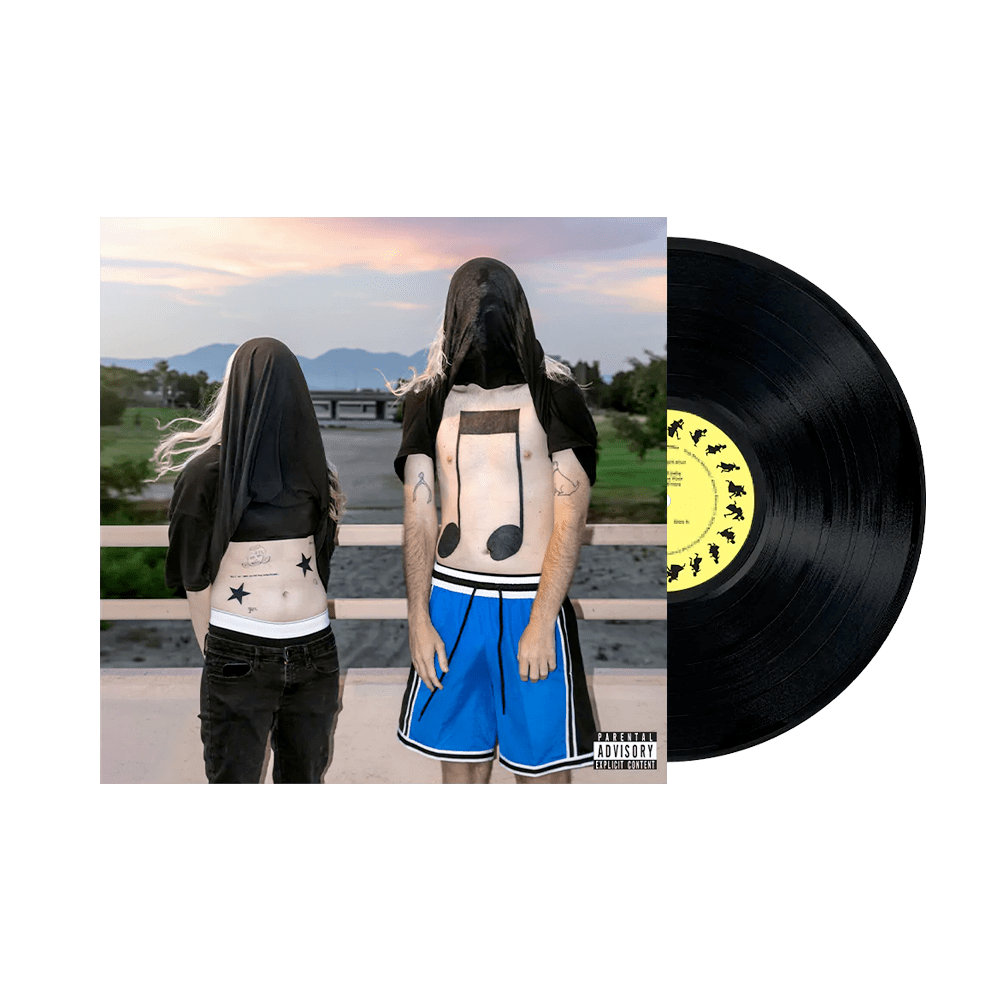 Wallice, PinkPantheress and the curiously-named Jealous Nostril also feature in this week’s round-up of new music.

It’s the latest taste of their forthcoming album ‘10000 gecs’.

Black Honey, Poppy and Gus Dapperton are also among the new additions.