The records are test pressings, produced by studios to ensure sound quality on a new vinyl production, and are often sought after by collectors with only 5 or 10 ever produced per release.

The auction takes place on 5th October at Omega Auctions’ Merseyside base, and will be streamed online. National Album day takes place a week later on 12th October.

The auction will raise funds to support the work of music industry charity The BRIT Trust – which promotes education and wellbeing through music.

Omega Auctions specialise in music memorabilia and vinyl, and have previously sold Elvis Presley’s personal copy of The Bible for £59,000, Paul McCartney’s English school book for £46,800, and an early David Bowie reel-to-reel tape for £49,200.

You can take a look at the full list of records up for auction via Omega Auctions’ website here. 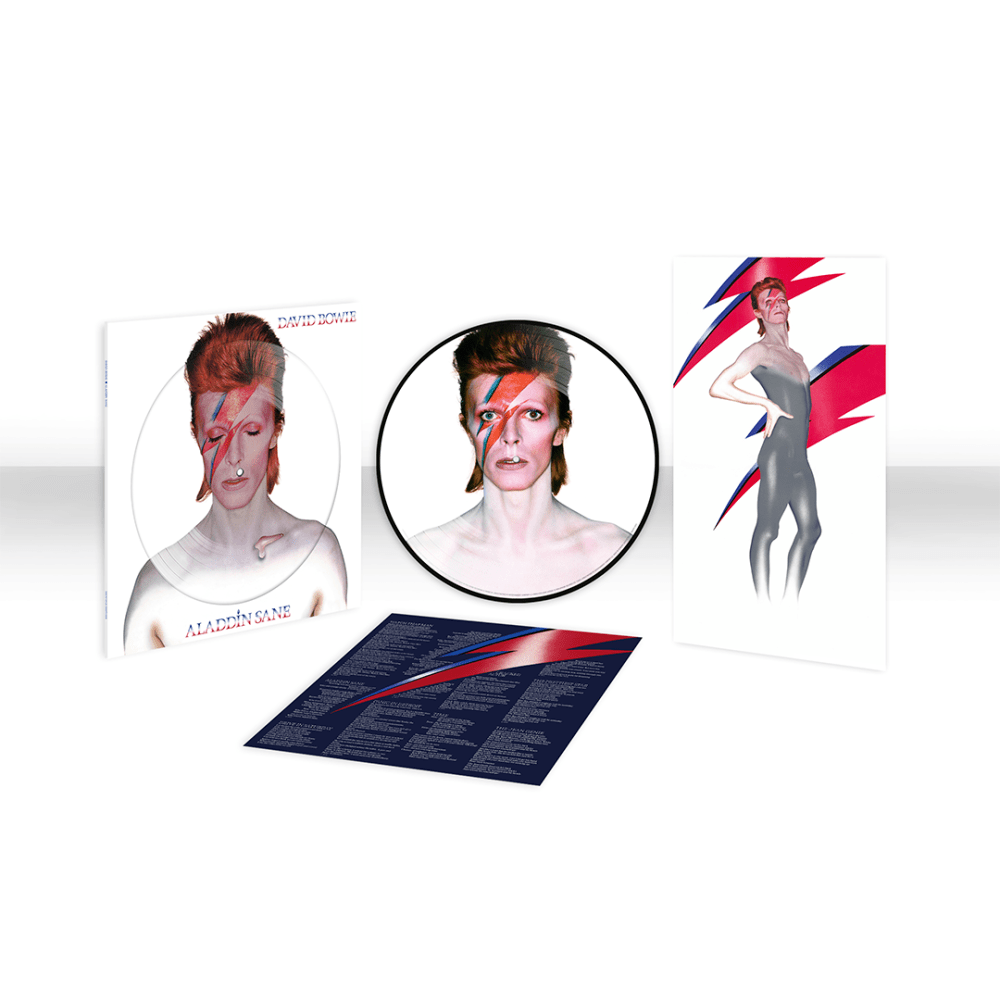 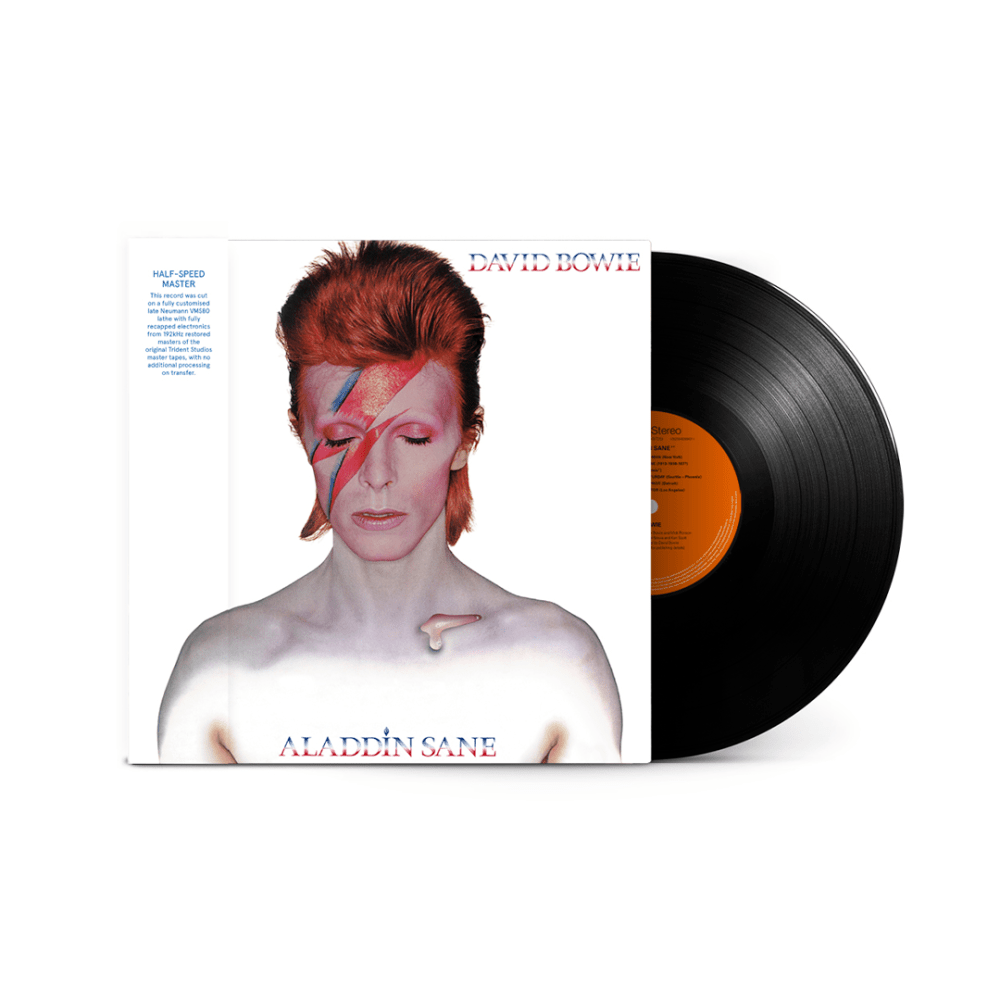 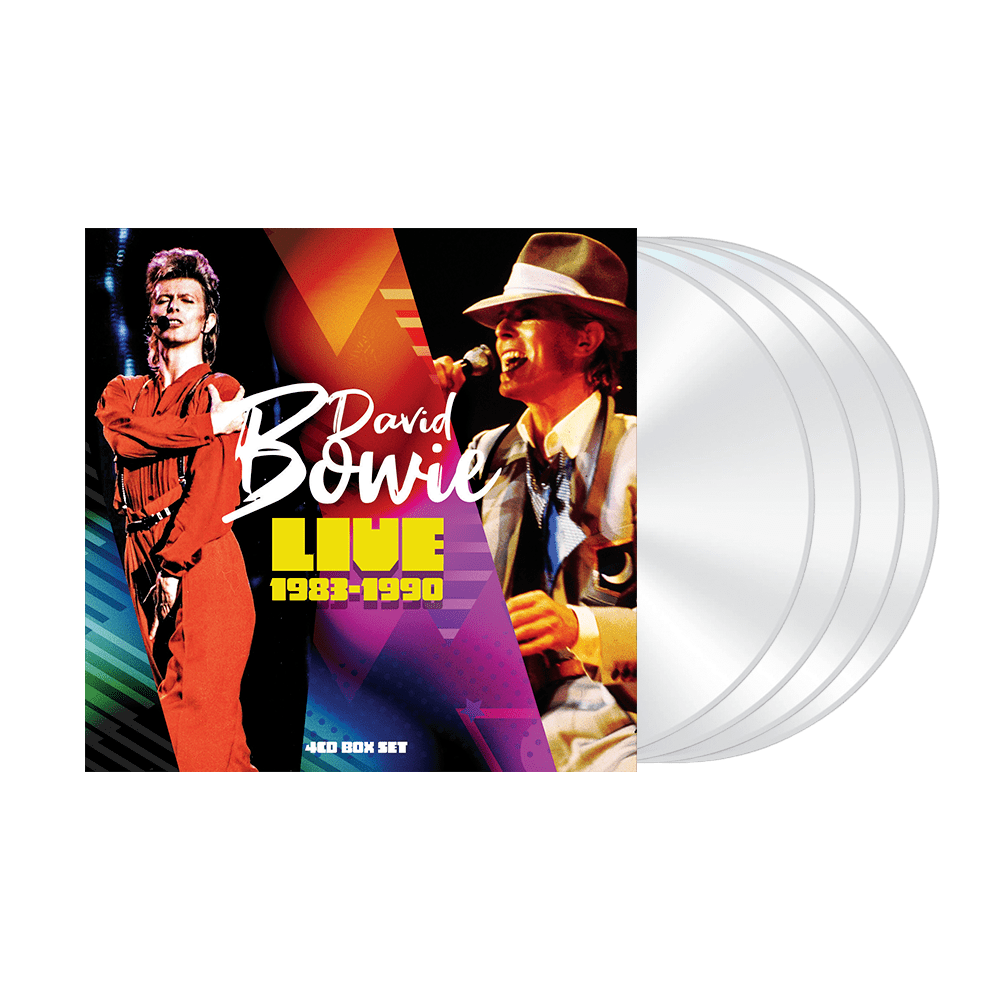 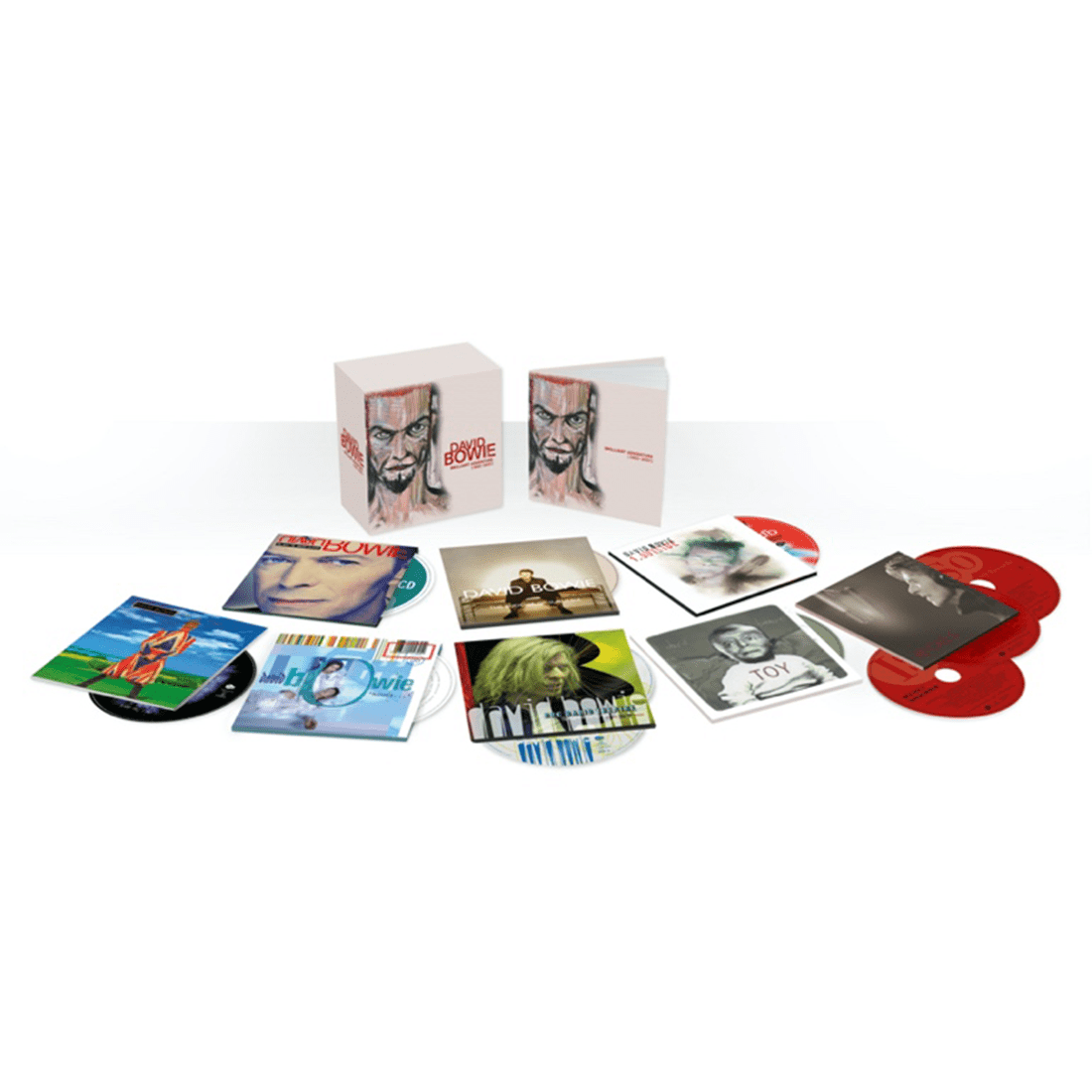 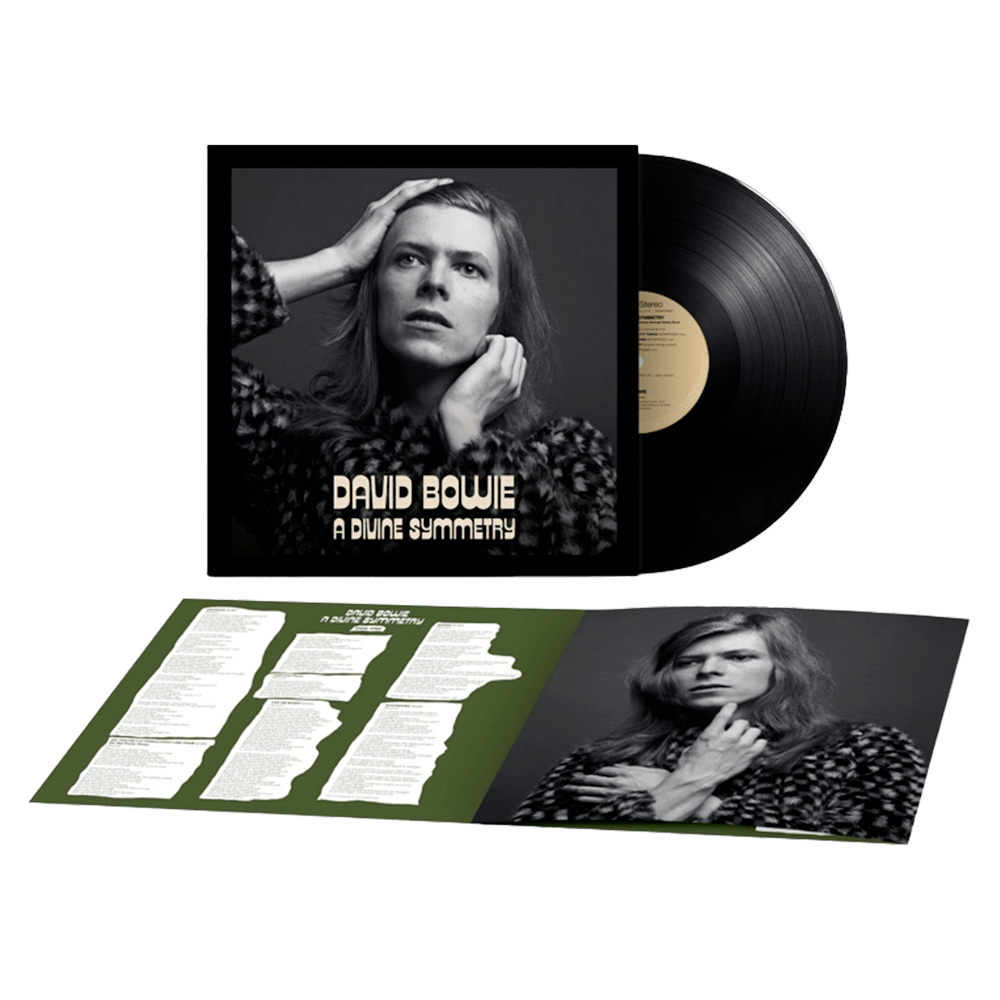 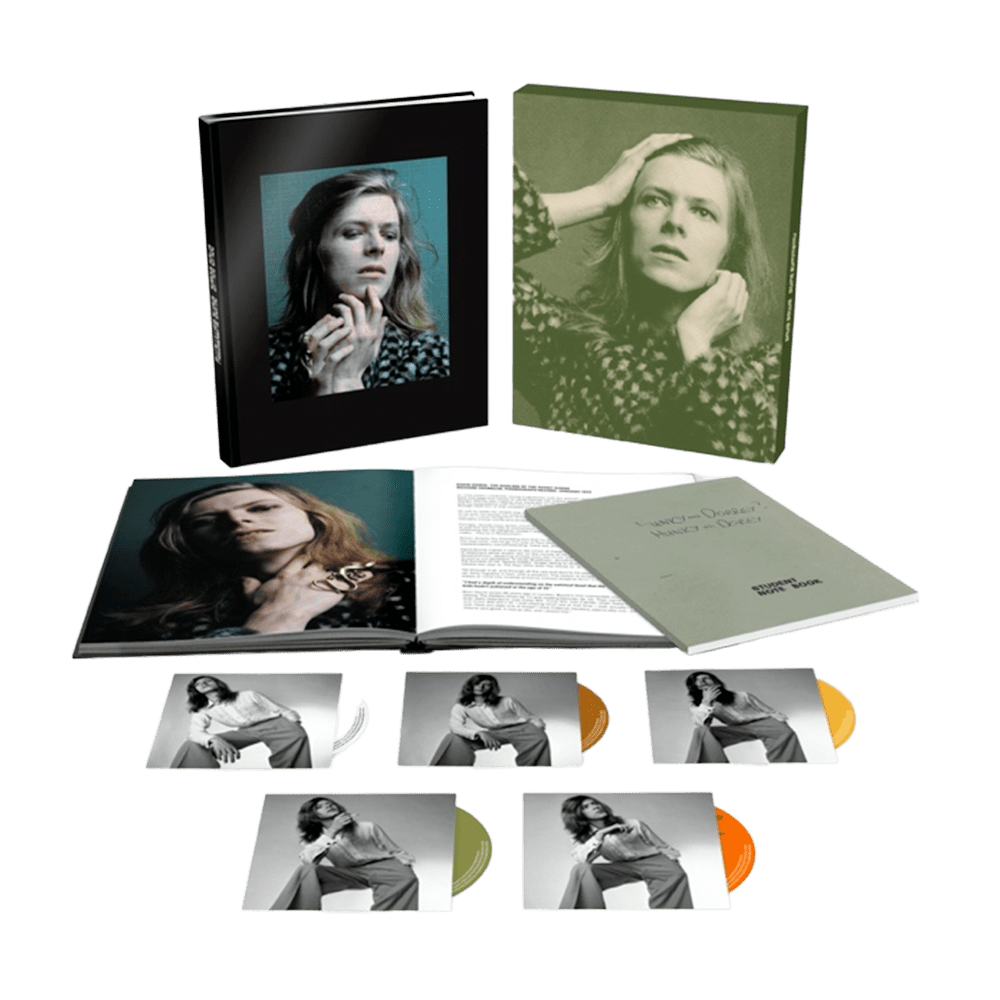