The formula’s been switched for Sound City 2015. A tradition of cramming as many great new bands as possible into Liverpool’s countless venues has been dropped in favour of something more out-of-the-ordinary. The city’s historic Bramley-Moore Docks has been transformed. Back in October last year, Sound City CEO Dave Pichilingi claimed the fest had “outgrown” its old Wolstenholme Square home. And within minutes of being surrounded by giant fairground rides, vast industrial land and Michael Gira’s vicious growl in the space of a hundred yards, it’s easy to imagine this being Sound City’s permanent home.

Bad Meds start soundcheck by screaming “apocalypse!” and it’s a word that sets the mood nicely for the rest of the Liverpool locals’ slot. Boot-stomping, they lurch along the road to chaos, trained on a fixed point with narrowed, beady eyes. Oh, and there’s a cover of a 90s industrial techno song by The Justified Anciests of Mu Mu, just for good measure.

Their own take on ‘It’s Grim Up North’ achieves the mean feat of being even more miserable and grey-skied than the original, and throughout the set, their dirgeing brand of punk surges relentlessly. What Bad Meds perhaps lack in nuance, they counter with sheer focused intensity.

Brighton trio Yak don’t need theatrics to entertain, just an audience to keep up with them. An early evening slot at The Baltic Stage doesn’t prevent them from pulverising their instruments; neither do they afford themselves much of a break. Improvisation is what Yak do best, and every passing minute is another step into the unknown. When the pace quickens for single ‘Hungry Heart’, as does the crowd’s blood-rush, egging on frontman Oliver Burslem to shake the shackles to an adoring head-banging cluster of hardcore fans. You sometimes wonder whether Yak will suddenly self-combust, and that’s half the appeal of watching them. Exhilarating to the last note, their performance is further proof that the trio are one of the country’s most exciting acts.

The gigantic space of DIY’s Baltic Stage could play one of two ways. Its flat ground and arching windows would make the perfect location for all-out hedonism, DJ sets rinsing out all sense of normality. Either that, or the rotting bricks and Champions League-nodding “Chelsea 2005” graffiti could point to something more hardened, rough around the edges. With Swans ready to play hypnosis, it’s the ideal grimy setting for Iceage’s dank but grandiose punk.

Frontman Elias Bender Rønnenfelt huffs and howls in an oversized coat that’d make Arsene Wenger jealous. His stage presence is enough to provide a deadly hook, but it’s Dan Kjær Nielsen on drums that steals the show. He gets through eight broken and battered sticks in the space of thirty minutes, and he adds to the threatening prowl that Rønnenfelt employs, standing several feet above a sea of flailing arms. Fear and frustration lace these songs, but in ‘My Lord’s Favourite’ and a brand new cut, melody peers out and points the way forward. Iceage’s upwards trajectory is clear from a mile off.

A last-minute addition in place of the somewhat wounded Slaves, Circa Waves have planned an impromptu homecoming. This time last year, when Sound City was scattered across Liverpool’s bars and venues, these locals brought the biggest, most fevered crowd. One top ten album later and there’s a similar fever. Saying that, it’s not quite ’T-Shirt Weather’ out here, and frontman Kieran Shudall can’t help remarking on the “miserable” looks pointed his way from a glum crowd, topples by grey skies. The mood soon switches, Circa Waves’ sharp and naggingly addictive efforts adding further charm to a local celebration.

Spector always come dressed to impress and this evening’s set is no different. Currently in the midst of a short festival run, the band are well-prepped for Liverpool tonight. Breezing through old cuts and new like it’s nobody’s business - ‘Stay High’ is a real highlight - there’s no denying that the Londoners are a slick outfit, it’s just a bit of a pity that some new songs seem to go over the audience’s heads.

Head over towards the Atlantic stage tonight and Everything Everything are offering up a potent display. Dressed up in pink and orange costumes - not too dissimilar to Gryffindor’s uniforms when squinting hard enough - the Manchester group are all about performance and showmanship this evening. At one point frontman Jonathan Higgs even accessories with a beach ball nicked from the crowd, clinging onto it like a valuable magic orb. Their second album’s ‘Cough Cough’ sounds huge as an opening gambit, but it’s a good selection of new material that really intrigues. The result is a high octane set; it’s both wonderfully intricate and beautifully rough-and-ready, providing the perfect introduction to their brilliant new album.

It’s hard to imagine a better environment for Swans than a bleak, unforgiving warehouse with taped-up windows and truck-sized doorways opening out onto a misty, overcast harbour. There’s nowhere to hide quietly in the DIY Baltic stage. It’s a good job, really; Michael Gira and his band have absolutely no interest in quietness.

In the past Swans have reached the same volume as a turbo jet engine (a tidy 140 decibels) and they’re widely known as the loudest band in the world. Starting out from pummeling, discordant cacophony, somehow Swans tease monstrous, rotating melodies out of the din, strand by strand. Moments of connection are rare, but when they do come, they’re all the more special. The band’s aptly named percussionist Thor Harris waves a trombone around with gusto, dangerously close to his own head, Michael Gira wafts both arms around airily, joining the audience in their trance. True to their namesake, Swans are capable of making incredibly ugly, terrifying music sound elegant, and sort of beautiful.

By the time that The Vaccines hit the stage, the sun has set on Liverpool’s docks and the crowd are finally feeling warmed up. “Liverpool!” bellows the band’s Justin Young in introduction, “it’s been a very, very, very long time!”

There’s an insatiable energy that comes from the four-piece, shimmering through their closing set tonight. Whether during their bombastic opener ‘Teenage Icon’ or the cool-oozing sway of new offering ‘Dream Lover’, it’s no real wonder that they’ve grown so much over the past five years. Unsurprisingly, their set offers an energy-filled, larger-than-life close to the first day of Sound City. 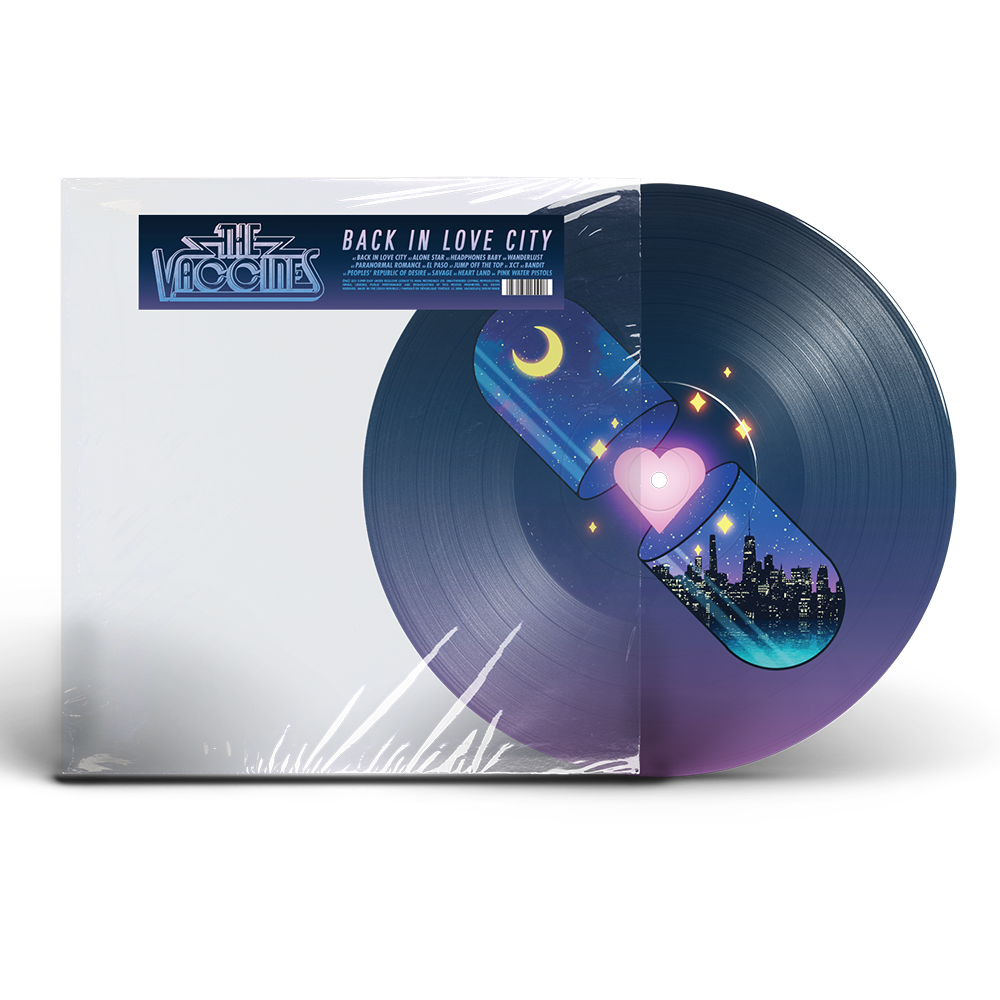 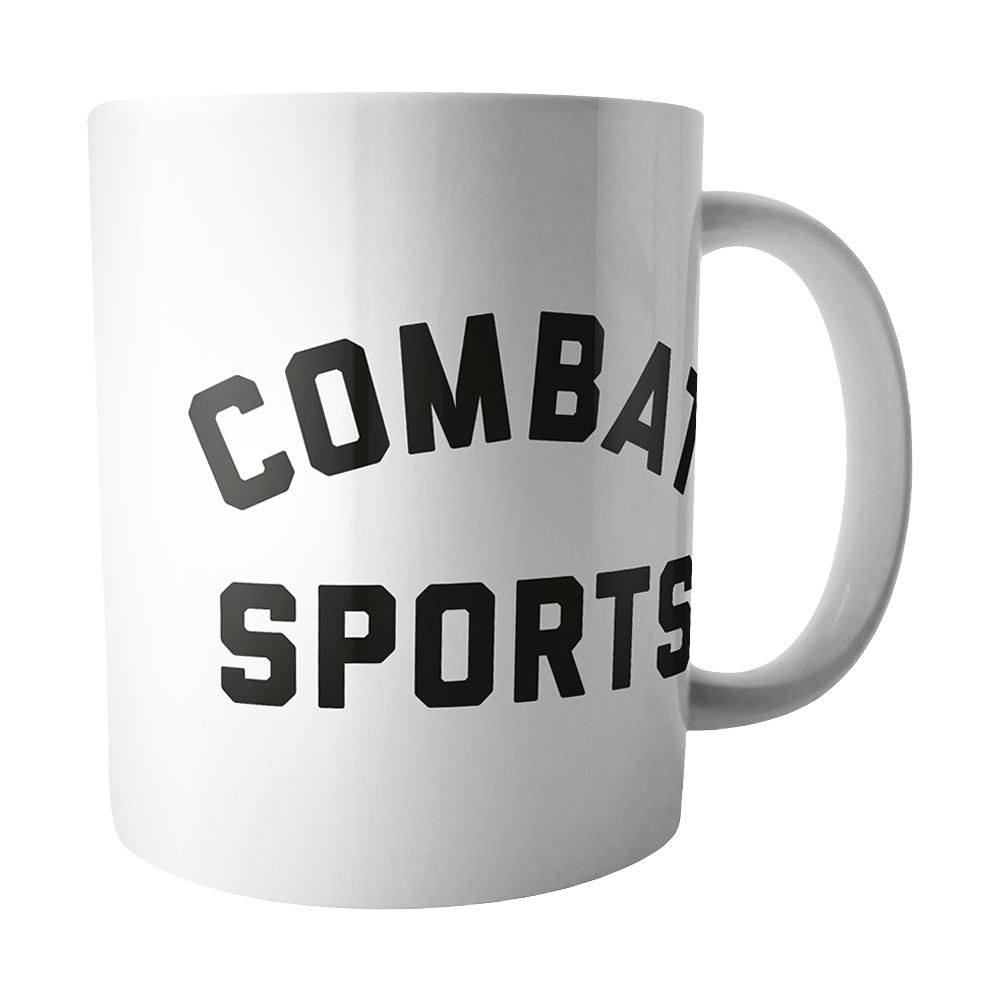 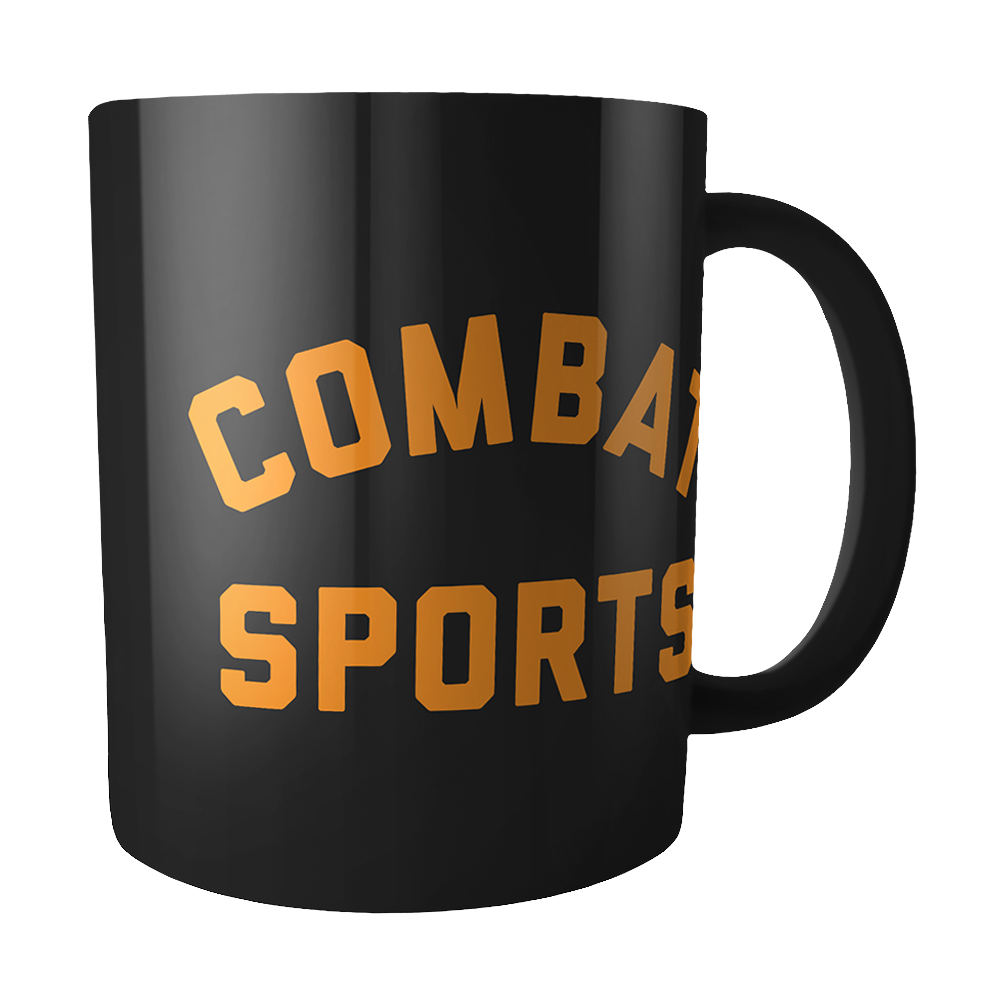 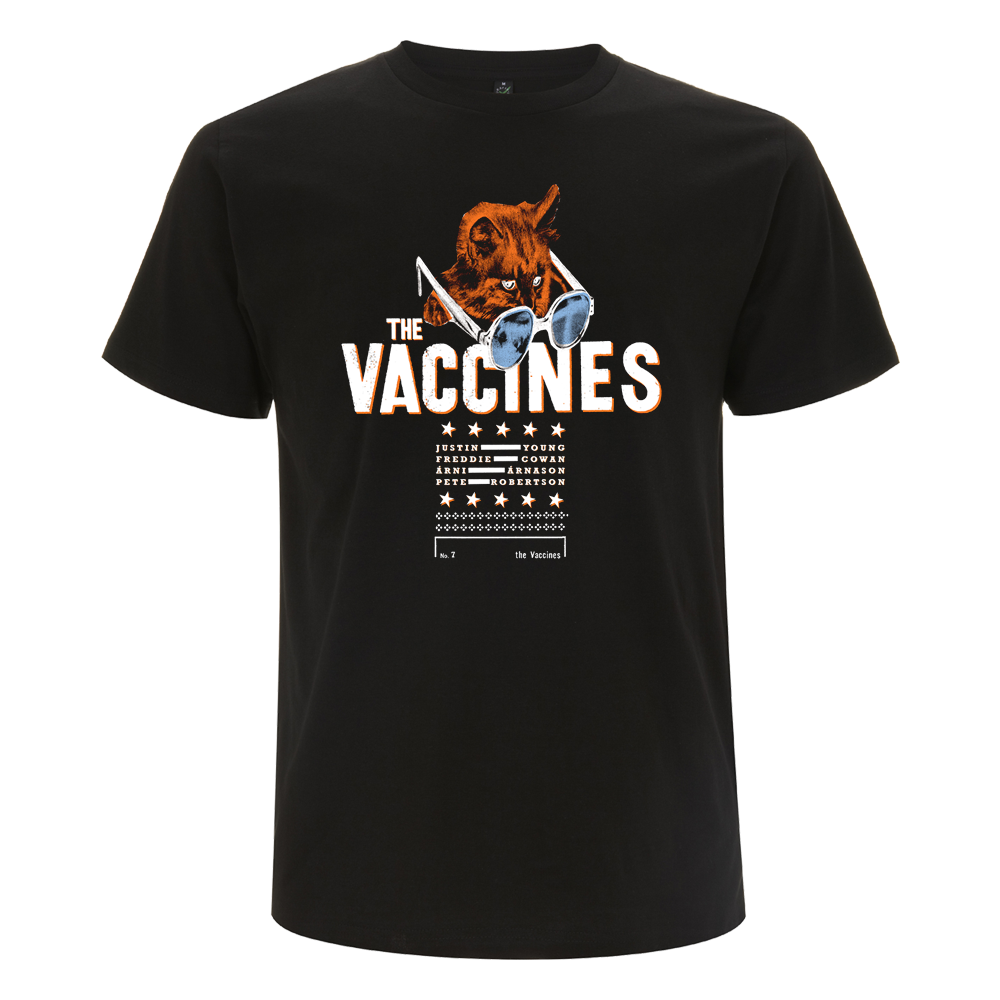