The thing about nostalgia is, it always catches up with you. Acting like your friend, posing as a ‘good thing’ and then BANG. You realise the implications. Maximo Park’s debut, ‘A Certain Trigger’ was released a decade ago.

Cue tears. Cue crying. Cue curling up in a foetal position striking the ground with a clenched fist. But here we are, 2000 people inwardly wondering “10 years?! 10?! Years?!”. Outwardly, however, all are happy to squash the existential pondering of a life unfulfilled and celebrate.

And celebratory, this is. You wouldn’t begrudge Maximo Park a lap of honour, but this is better than that. There’s none of the going through the motions lethargy that can accompany these sort of retrospectives. This is vibrant and massively entertaining.

The show is split down the middle. The second half handed over to that debut, the first trawling through the rest of their history, commencing with ‘Girls Who Play Guitars’: as giddy an opening as you could want. ‘The National Health’ is next, frenetic, circular and sending frontman Paul Smith into increasing levels of panic, while ‘A19’ pulses on a motorik beat good enough to have Ralf Hütter scurrying to Doncaster to make some field recordings.

It’s a shame the sound doesn’t do it justice. There’s a muddiness which loses some of the precise edges and buries Smith’s wordy pronouncements. Lyrics and edges are somewhat integral to Maximo Park.

Things do improve, so by the time we close part one with the magnificent jangly-Marr / Morrissey melancholy of ‘Books From Boxes’ and the breakneck effervescence of ‘Our Velocity’, it is working better.

Then it’s part two. If it tells us anything it’s that when bands make albums they really don’t know which songs are going to catch the imagination. Because if they did, if they planned for a future where they have to play an album in order, they probably wouldn’t put ‘Apply Some Pressure’ and ‘Graffiti’ next to each other. You definitely wouldn’t put them both in the first three tracks.

While it never quite tops that, there’s still plenty to remind you of how good ‘A Certain Trigger’ was. Is. ‘Limassol’ is sharp and muscular. The synth laden ‘Acrobat’ is weird and electronic enough to remind you that a decade ago they were signed to Warp, while ‘The Coast Is Always Changing’ has lost a bit of the air of naive adventure, and gained a more thoughtful, nostalgic tone.

See. There it is again. The n-word. Cropping up where you least expect it. However, you don’t walk away from tonight with the view that Maximo Park are now just an act yearning for happiness of an earlier time. Future triumph is still well within reach. 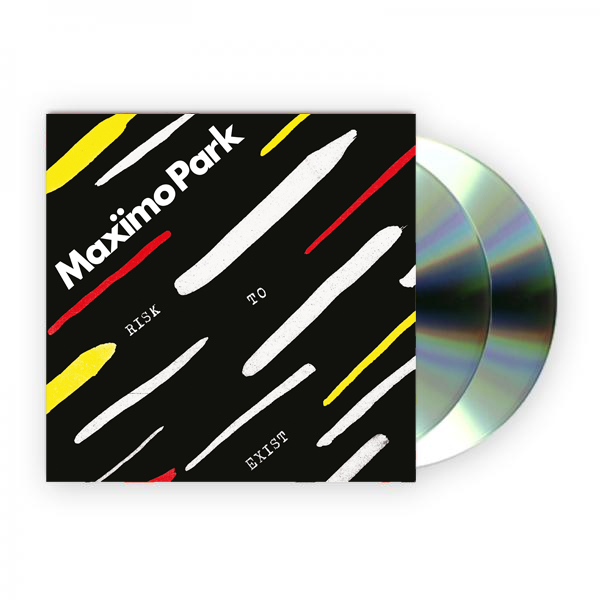 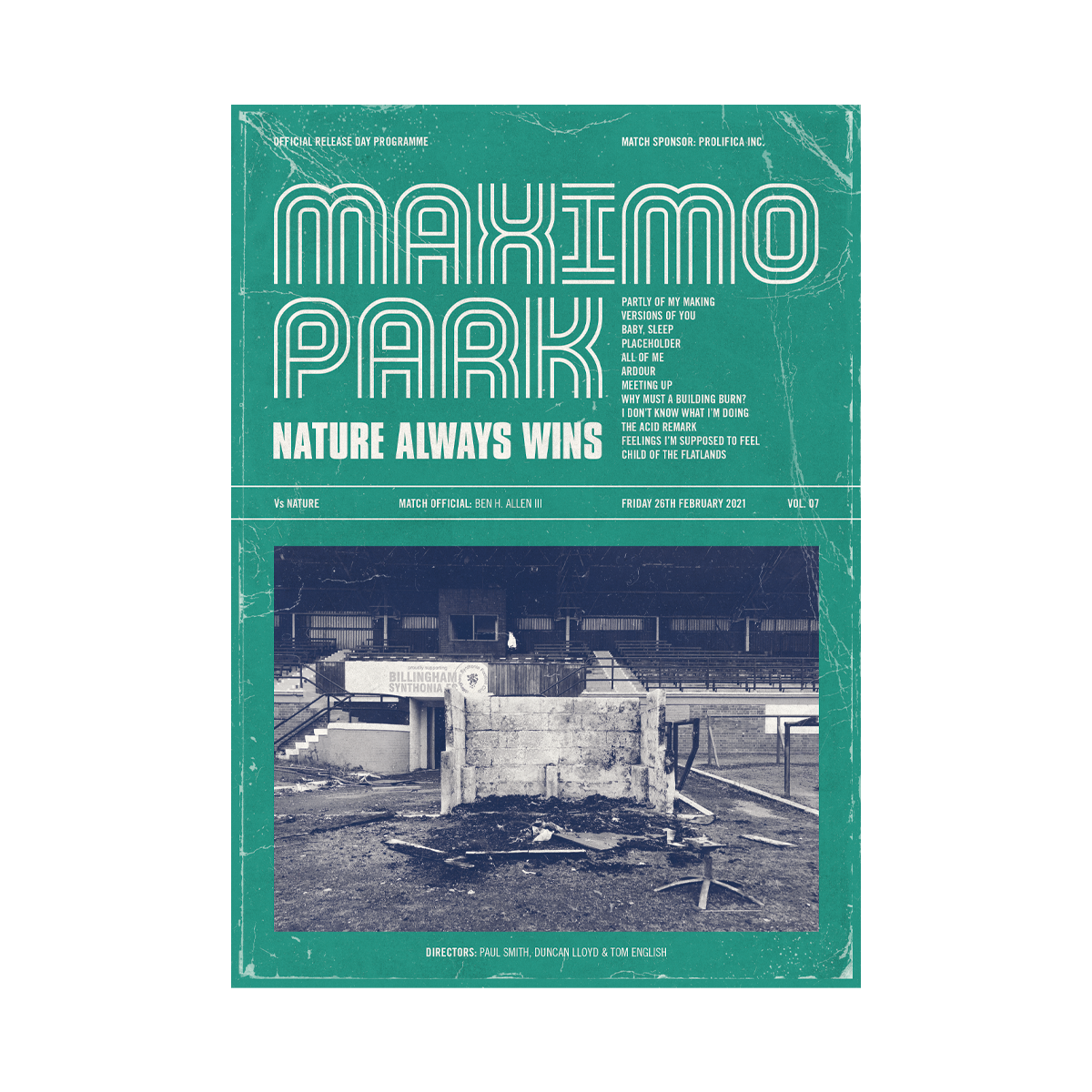 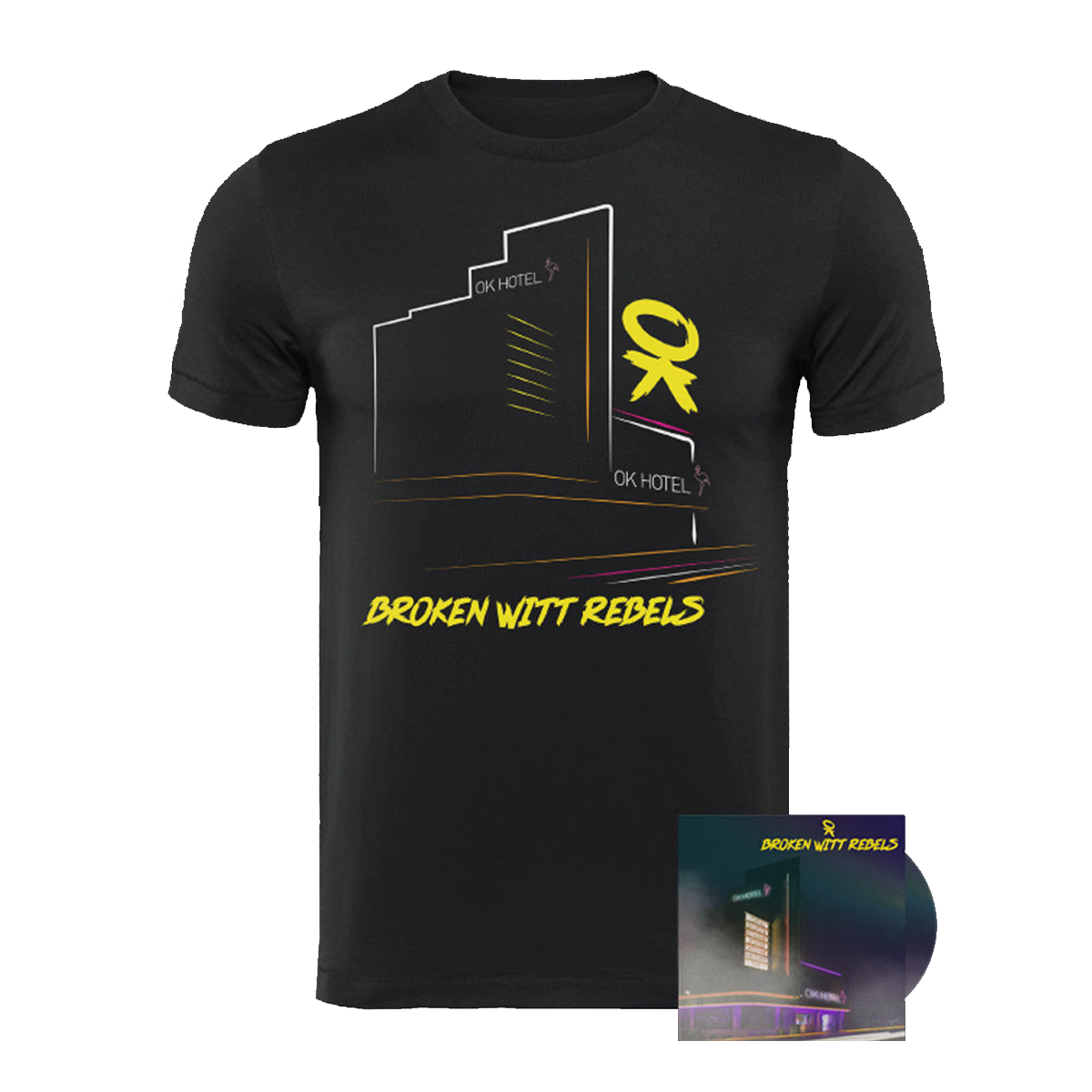 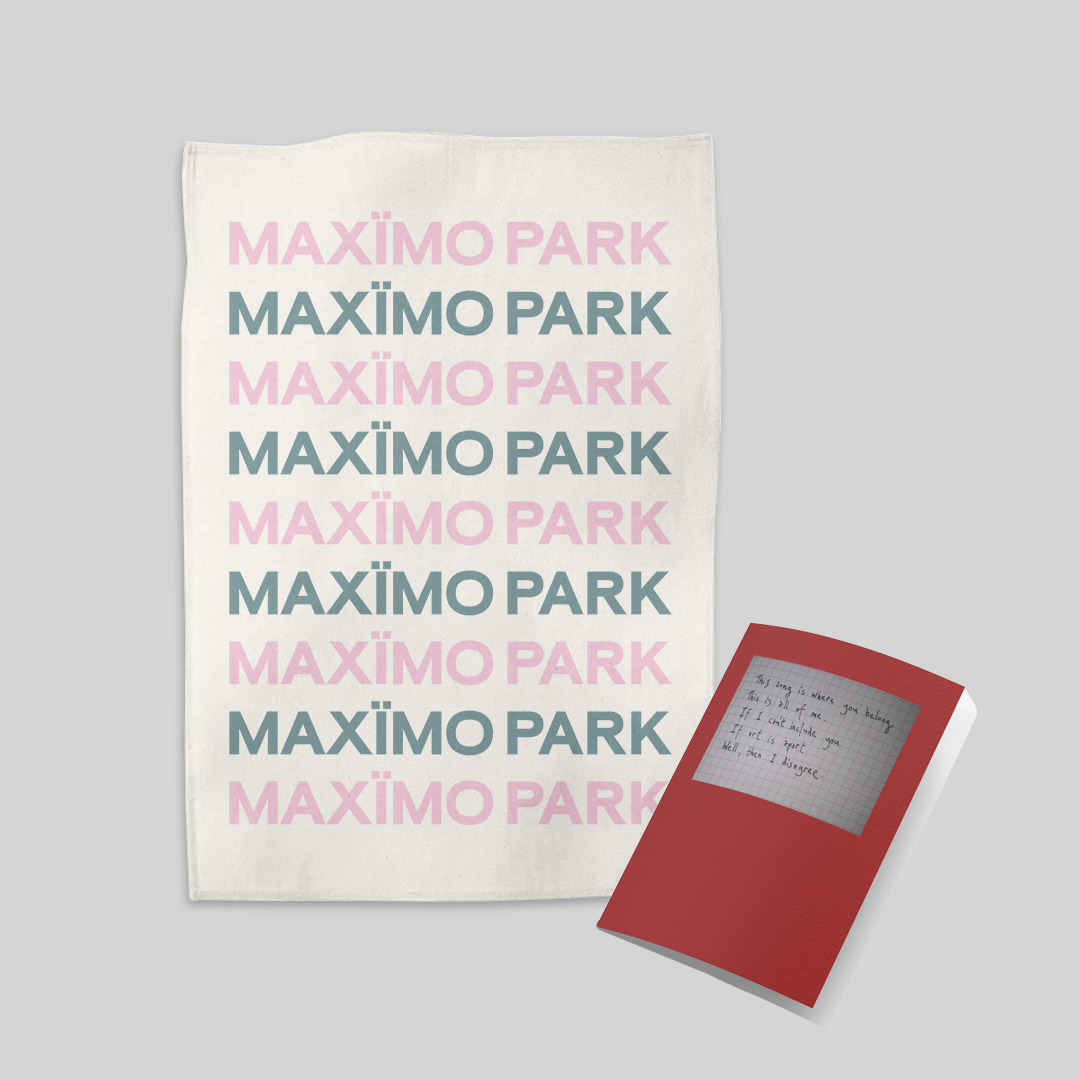 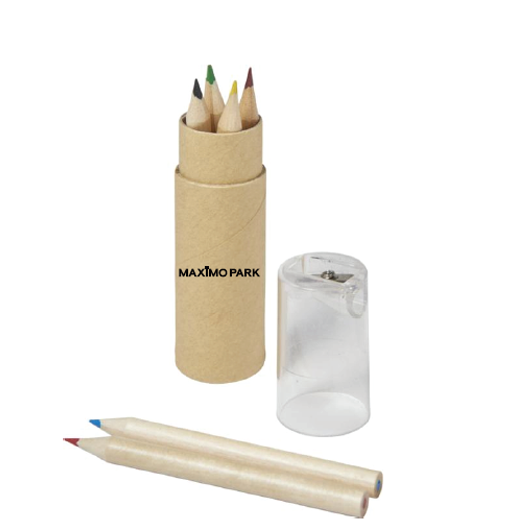