Now split across two sites, Slam Dunk has long established itself as the overarching god of punk festivals. Boasting a line-up spanning the genre’s many and varied offshoots, the throngs of merch-clad fans pouring through the gates is immediate testament to its impact on the scene. With Download dominating among the big hitters, and Bloodstock specialising in its heavier counterparts, Slam Dunk has largely thrived through its DIY (we had to) atmosphere. Even as it has grown in stature, it’s never lost the community spirit. With the sun shining for the first time since 2020 (don’t fact check us here) and having survived the unavoidable COVID-forced line-up changes, there’s something truly special about being back at Hatfield House for its southern outing.

Sticking to its characteristic formula, the festival site is split into stages largely grouped by musical style. The huge blue tent houses a stage at each end, predominantly providing a platform for bands with hardcore leanings. NOFX’s Punk In Drublic Stage acts as its own mini festival, complete with traditional punk and ska. But there’s plenty of time for a few surprises too. Billed as a surprise but impossible to keep, McFly pull a serious crowd to one of the smaller outside stages. Despite a handful of cynical faces, it’s clear the band have in their time proved the gateway for many into guitar music. Newer material carries serious euphoria, but the festival’s biggest party is reserved for the likes of ‘Star Girl’, ‘All About You’ and set closer ‘Five Colours In Her Hair’.

The same stage later hosts melodic UK metal pioneers Holding Absence, who continue to brilliantly blend pop elements with crushing guitars. Vocalist Lucas Woodland’s infallible tones cut through the setting sun, providing a perfect accompaniment to the likes of the rousing ‘Beyond Belief’ or ‘Gravity’. Shrouded in purple light, it’s set closer ‘Wilt’ that rivals some of the festival’s more established artists for atmosphere alone. It remains one of the best heavy ballads of recent years.

It’s a talent shared with UK post-hardcore forebears Funeral For A Friend, whose mid-afternoon special set invites some of the biggest singalongs of the day. With a setlist leaning heavily towards the band’s first two acclaimed albums, it’s a poignant celebration of the scene Slam Dunk so effortlessly leads. The ‘Juneau’ refrain reverberates across the festival’s vast Hatfield site long after the end of their twelve strong setlist.

Following the release of their five-star ‘American Noir’ EP, Creeper take to the festival’s main stage for a suitably theatrical performance that further cements them as one of the UK’s best live bands. With a career-to-date spanning set, it’s immediately possible to track their development from the punk of ‘VCR’ through the gothic tinge of ‘Annabelle’ to the perfectly grandiose melodrama of ‘Midnight’. The self-deprecating ‘Misery’ once again proves itself as the anthem of the masses.

Into the evening, Boston Manor bring their characteristic energy to The Key Club Stage, proving just how they’ve broken out of genre confines to garner attention across the mainstream. Rounding off the heavier Jägermeister Stage, While She Sleeps deliver a powerhouse performance, standing amongst a brilliant industrial backdrop that only heightens the densely claustrophobic metal. The sheer longevity of the band, having emerged from turbulence over the years with some of the UK’s most exciting heavy music, is well deserved. It’s the perfect full stop on a day that not only captures the spirit of punk across the globe, but also highlights how alive, well, and ready to go the UK scene is. We drink to that. 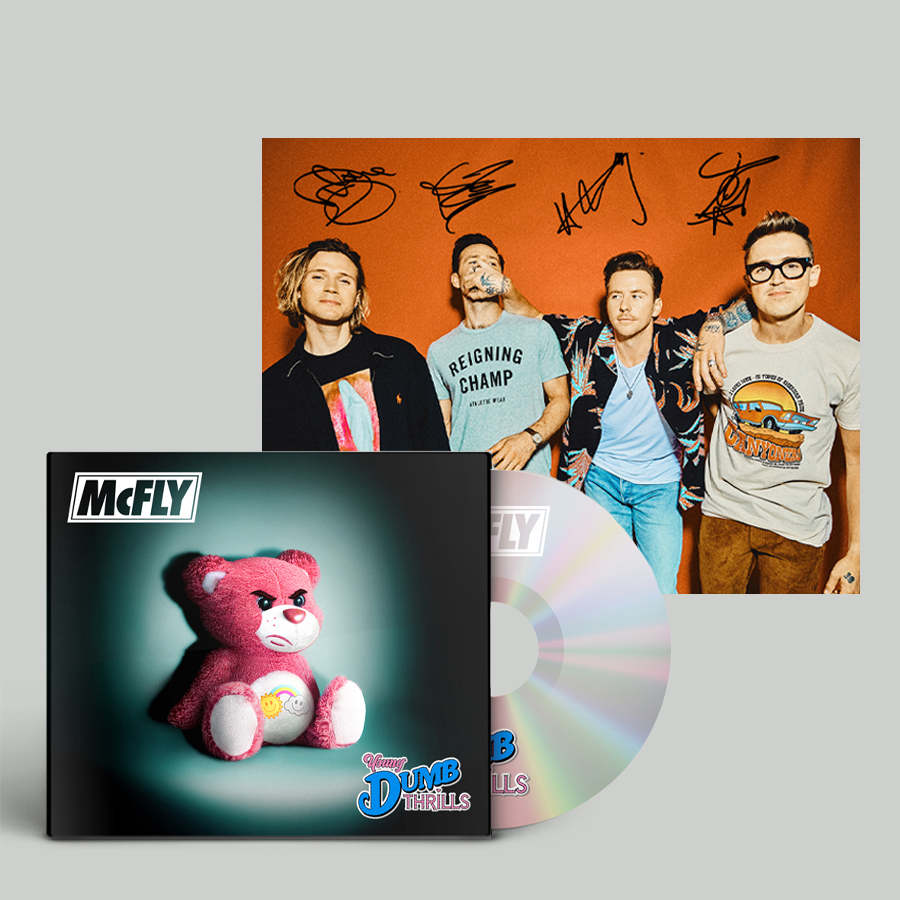