It's hard to not wonder whether or not the xx's cover (remix, really?) of Florence's rendition of 'You Got The Love' can take credit for their packed out venues. Komedia's larger room is full to the brim, heaving with young teens to forty somethings, all feeling this 'love'; particularly evident when the track is played once the band have left the stage. It is the first time, in all the gigs I have seen, that a crowd sticks around to enjoy, perhaps even waiting, the post-live sounds. A first. An intriguing, interesting and impressive first.The xx can take great pride in the knowledge that they appear to have mastered the art of “first hit, winning hit”. Their self titled debut came top in the majority of 2009's round up lists, picking up praise across the board. Few and far between are those this threesome (formerly foursome) have not managed to enchant. Having nailed their signature sound by their second single, it's safe to say these young bucks are gonna be ringing in our ears for a while yet. Timeless? That's to be seen, but ageless seems to fit. The Komedia crowd, bursting at the seams, sure is a mixed bag; had there been no age limit, tickets would probably have sold out faster than the week or so it already took. This sound reaches far and brings people together. And I'm not talking ages; couples are everywhere. The soft spoken vocals of Romy Madley-Croft and Oliver Sim tease and tickle the ears, chill the bone, call for warmth. Heat. By encore and closing number 'Stars', the (sexual) tension reaches its peak. Time to go home? Night time love. The intimacy of the xx's album translates perfectly onstage. From the opening chords of 'Intro', an introverted silence softly settles, sort of like a silk sheet would. The lights are right down low, even on the performers, leaving sight to the imagination, in favour of sound. Sweet sights? Surely, to accompany the sweet sounds. Even lingering beer on lips takes a sugared turn. As their more than familiar set lays itself bare, well known album tracks such as 'Infinity' come to us differently. A rendition of the “made-famous-by-Supermode” 'Tell Me Why' introduces us, melds into the standardly favourite tune. Much like the entirety of the xx, 'Infinity' holds a special place; this track, echoing Chris Isaak's 'Wicked Games', is the true peak of intimacy and desire. Tragic want. Now down to three, the xx succeed still in making one feel both alone and intimate. Could it be the duo-like vocals? Or maybe just the comfort one finds in hearing the lyrics. There's nothing wrong in being alone. “Sometimes I still need you” ('Heart Skipped A Beat')… And there's nothing wrong in wanting. In wanting comfort. 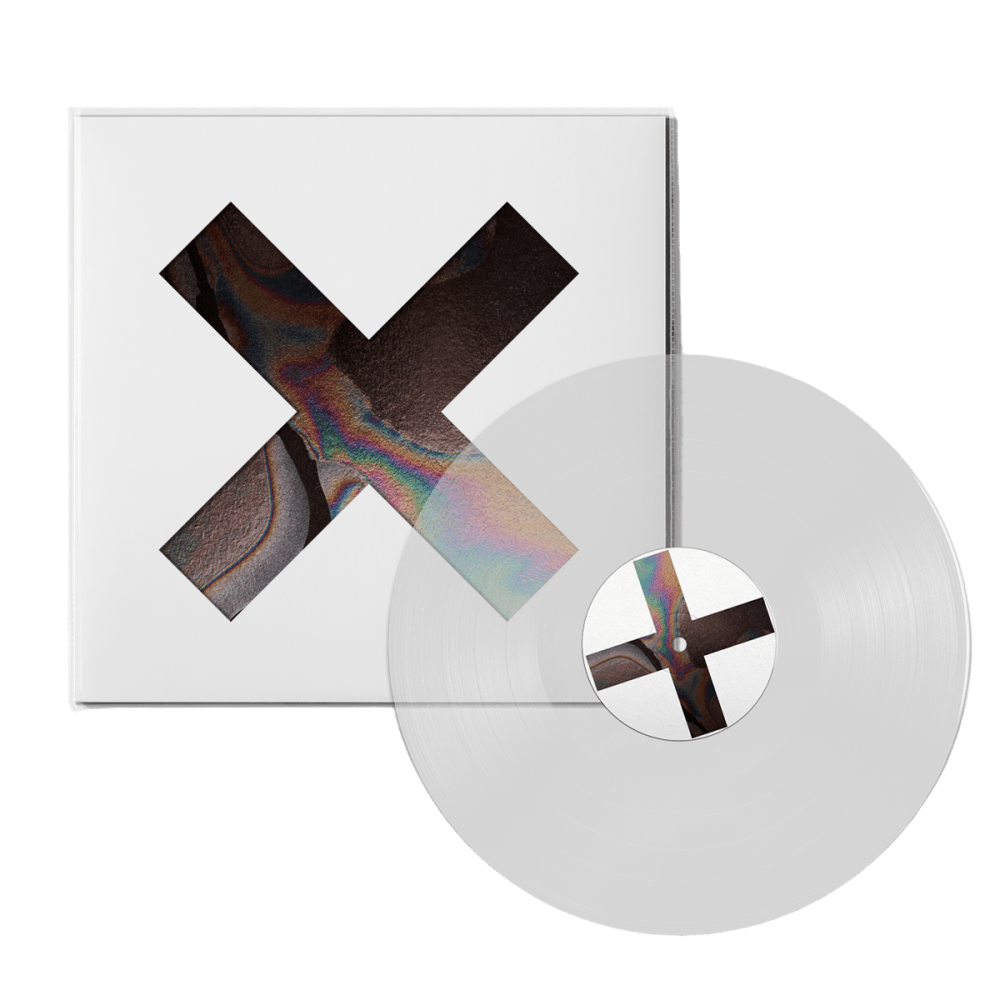 They will release a limited edition, crystal clear vinyl pressing of the record and an expanded digital edition.

|I very much see this album as a queer horror film, and I wrote ‘Run the Credits’ as the closing scenes of the film.”