If, on this side of the world, the Japanese concept of Kawaii has slowly become a light-hearted, catch-all term for slightly kitsch cuteness, then back in the country of its origin the word has a more loaded meaning. “In society, the definition of ‘cute’ is set. Characteristics such as ‘big eyes’, ‘skinny legs’, ‘large breasts’, and ‘taller noses’ are considered cute,” explains Yuuki – one quarter of genre-fusing dance-pop group CHAI. But now, promoting a self-concocted manifesto of NEOKawaii (aka the new cute), the quartet - completed by sisters Mana and Kana, plus their pal Yuna - are preaching a new set of rules. “We, ourselves, aren’t perfect so that’s where the NEOKawaii idea came from,” she continues. “We do feel like there is a large pressure in Japan for women to live up to these Kawaii standards and pop stars in Japan have even more of a pressure put on them because many people look up to them. But in reality, the characteristics everyone is born with should be what makes them cute! We want to send the message that the way you are is perfect!”

Formed back in 2015 when school friends Mana, Kana and Yuna decided to upscale their music club hobby into a fully-fledged band, recruiting drummer Yuuki along the way, CHAI land as a fairly unique proposition. Acknowledging that it’s “very difficult to break out of Japan as a band or artist in general,” they’ve bucked the trend, signing to Heavenly for the release of forthcoming debut LP ‘PINK’ and with a UK tour in support of Superorganism set for the autumn.

It’s not just their feminist approach to Japanese beauty standards that marks them out from the norm either. Mixing dance, punk and pop influences, their cultural and genre fusion is at once heavily indebted to the alternative Western artists that they revere but with an innate Japanese twist. It’s a melting pot that they’ve cultivated on the job. While all four grew up listening predominantly to Japanese music, including the country’s omnipresent idol groups (think One Direction meets the Mickey Mouse Club), it was only when they started playing together and meeting a diverse array of new people that the doors were kicked open to a whole new set of sounds. “We met someone in the entertainment business who recommended we listen to Western artists such as Phoenix, tune-yards, DEVO, Gorillaz, JUSTICE, Tom Tom Club, and N.E.R.D,” they explain, “and since then we haven’t turned back.”

“We want to send the message that the way you are is perfect!”

The result is a glorious hybrid that rings with effervescent, slightly tongue-in-cheek fun, from largely electronic, Shamir-recalling album opener 'Hi Hi Baby' to the riffier, CSS meets Elastica-isms of previous single 'Boys Seco Men' to the sugary Kero Kero Bonito pop rush of 'She Is Kitty'. It's un-pigeonholeable, but that's the whole point. “CHAI has no genre; our genre is CHAI,” nods Yuuki. "It's music for everybody." There's more of a specific aim, however, in 'PINK' as both a title and an idea. "In Japan, pink is considered acceptable for little girls and once you start getting older, there tends to be an unspoken word of not wearing pink after a certain age," explains Yuuki. "Because of this, we want to show you that pink is cool no matter how old you are. Also, that women are cool!"

It's this kind of joyful kicking out against a set of rules based in negativity and suppression that characterises CHAI. Unsurprisingly their message has resonated strongly back at home already. "I received a DM on Instagram from a fan saying that she used to be really concerned with having smaller eyes and would apply a lot of makeup to make them appear larger. However since hearing our music, she’s stopped applying that makeup and told me that she’s no longer insecure about her eye size," enthuses Mana. "In Japan, having a narrower, smaller face is considered 'beautiful' and I explained to fans that came up to me after our show [concerned about that] that I also used to hide my facial structure with my hair and now I don’t! Don’t hide your 'flaws', show them off!" adds Yuna.

Spreading positivity (and undeniable bangers) wherever they go, now it's about time that the rest of the world benefited from a strong dose of CHAI.

'PINK' is out now via Heavenly. 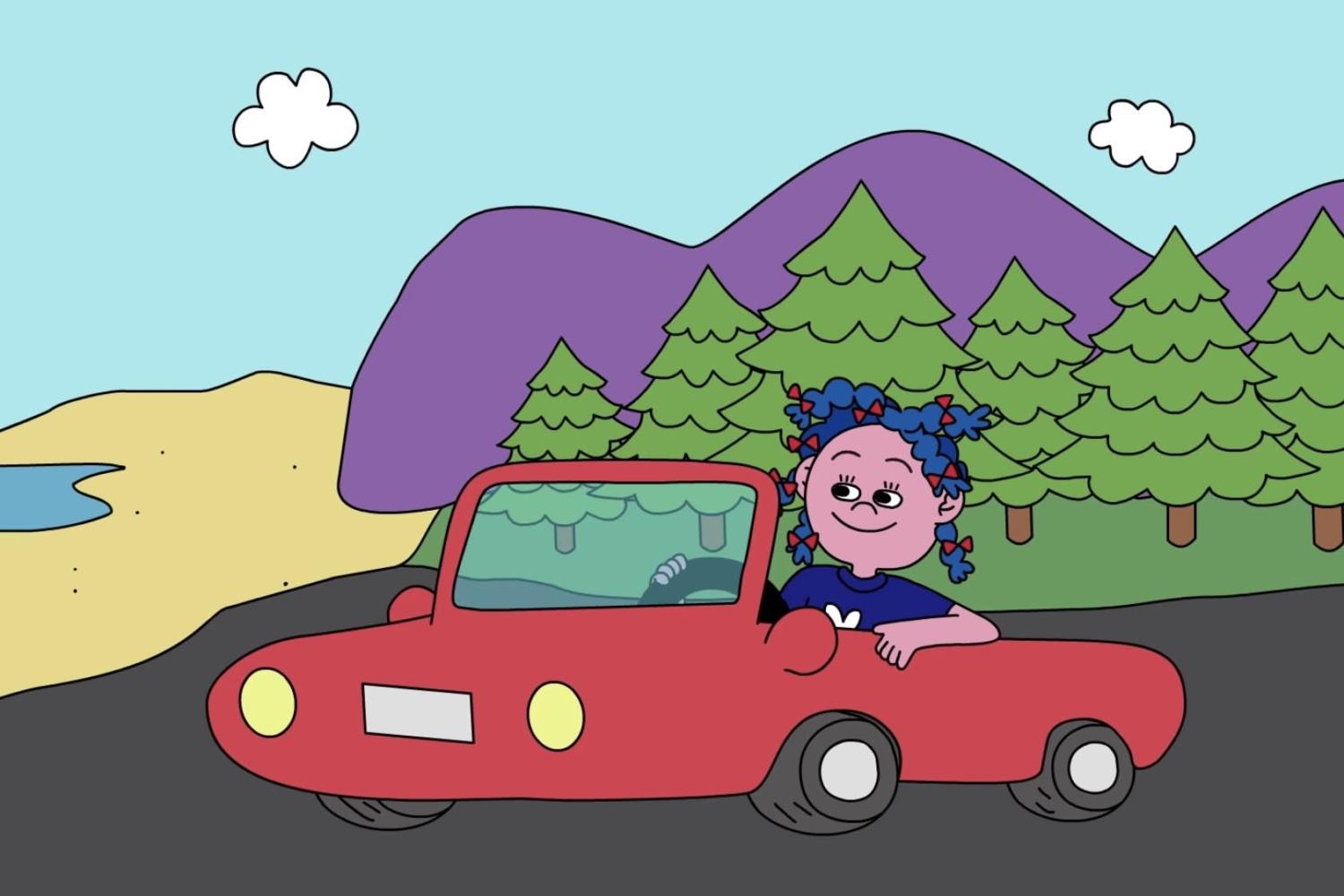 The track is taken from new album ‘PUNK’. 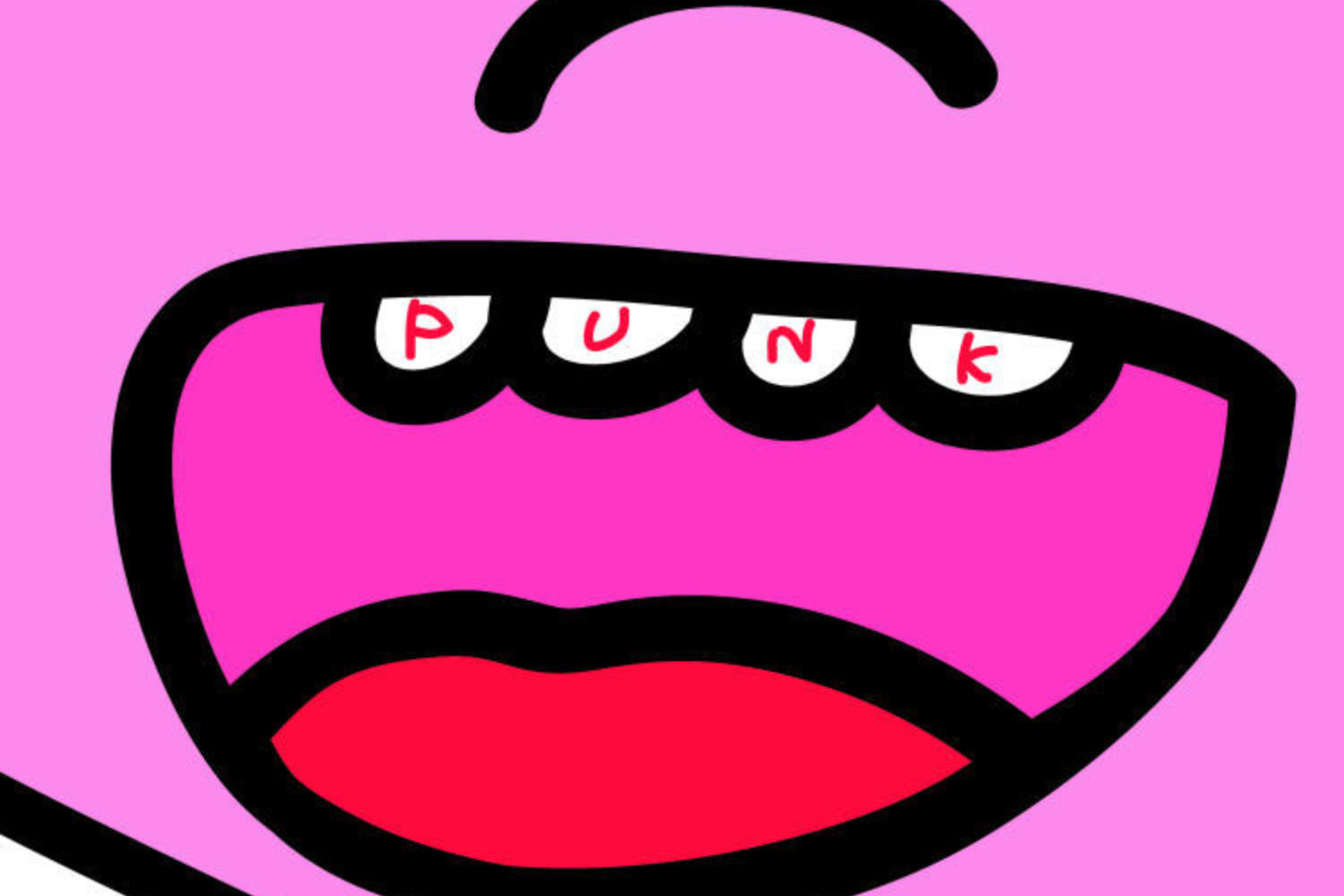 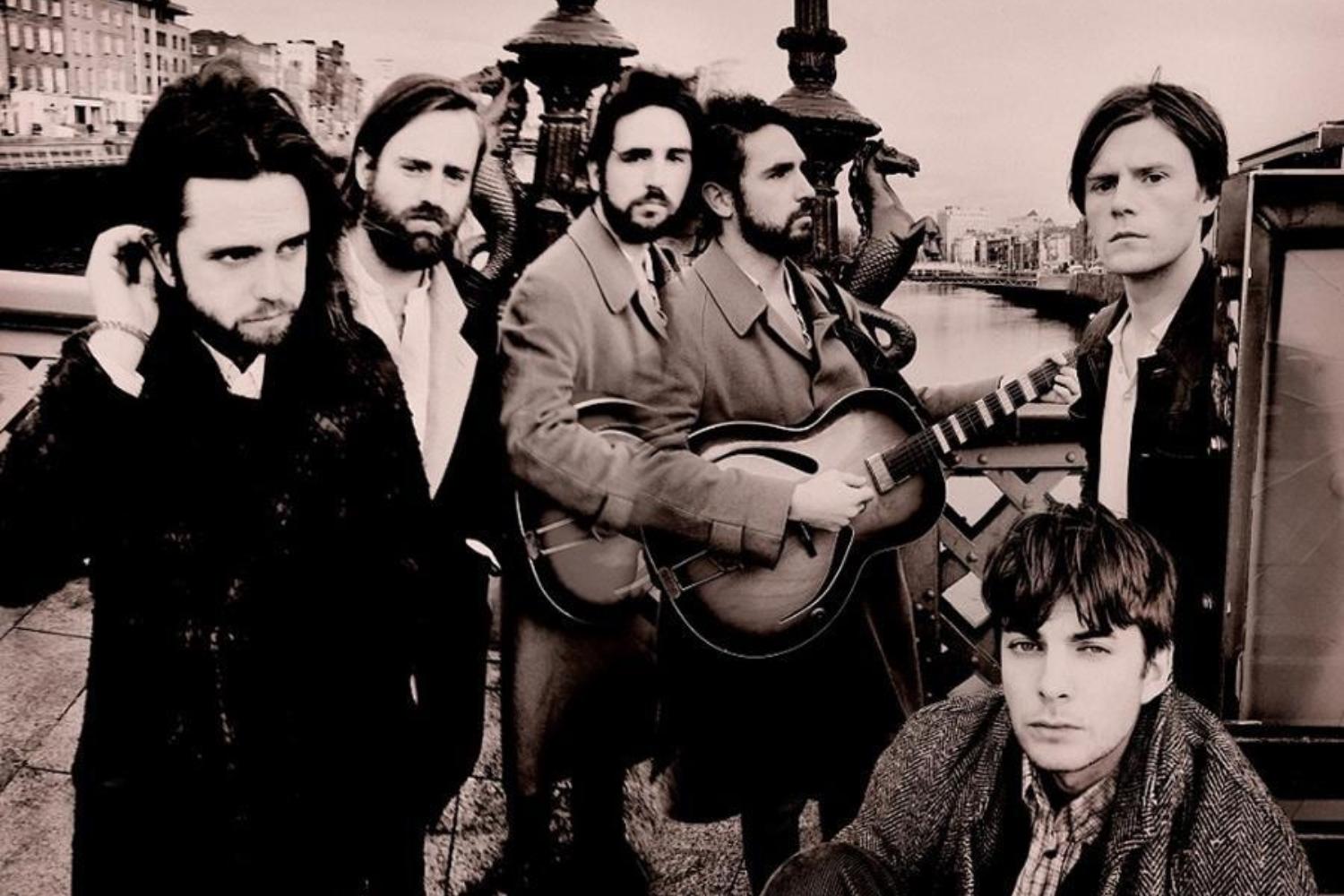