This week, we’ve already had news of two of the headliners for next year’s Download Festival and now, the third has been revealed. KISS have been confirmed to close the event’s proceedings.

The band, who released their last studio album ‘Monster’ back in 2012, will be performing on the Sunday evening of the event, following headline appearances by Slipknot and Muse earlier in the weekend.

Elsewhere on the final day of festivities, Mötley Crüe will make their final live appearance in the UK before they are due to split in 2016, whilst Enter Shikari and Slash featuring Myles Kennedy and The Conspirators are also confirmed to perform.

“To all our fans,” KISS’ Gene Simmons has said in a press release, “our intention is to get on that stage, blow the heavens to smithereens and take no prisoners.”

Download 2015 will take place at Donington Park. Tickets go on sale this Thursday (20th November) at 9am. 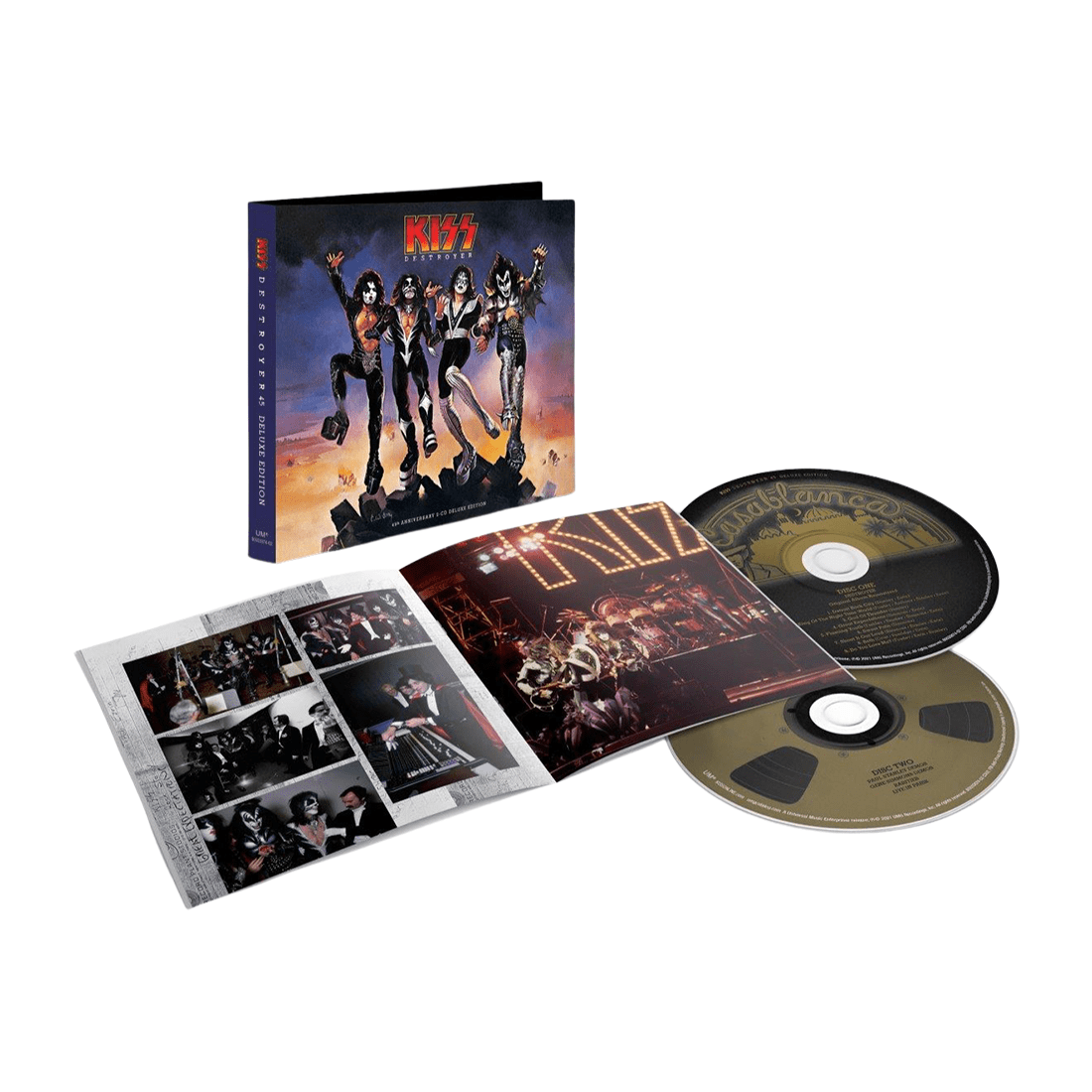 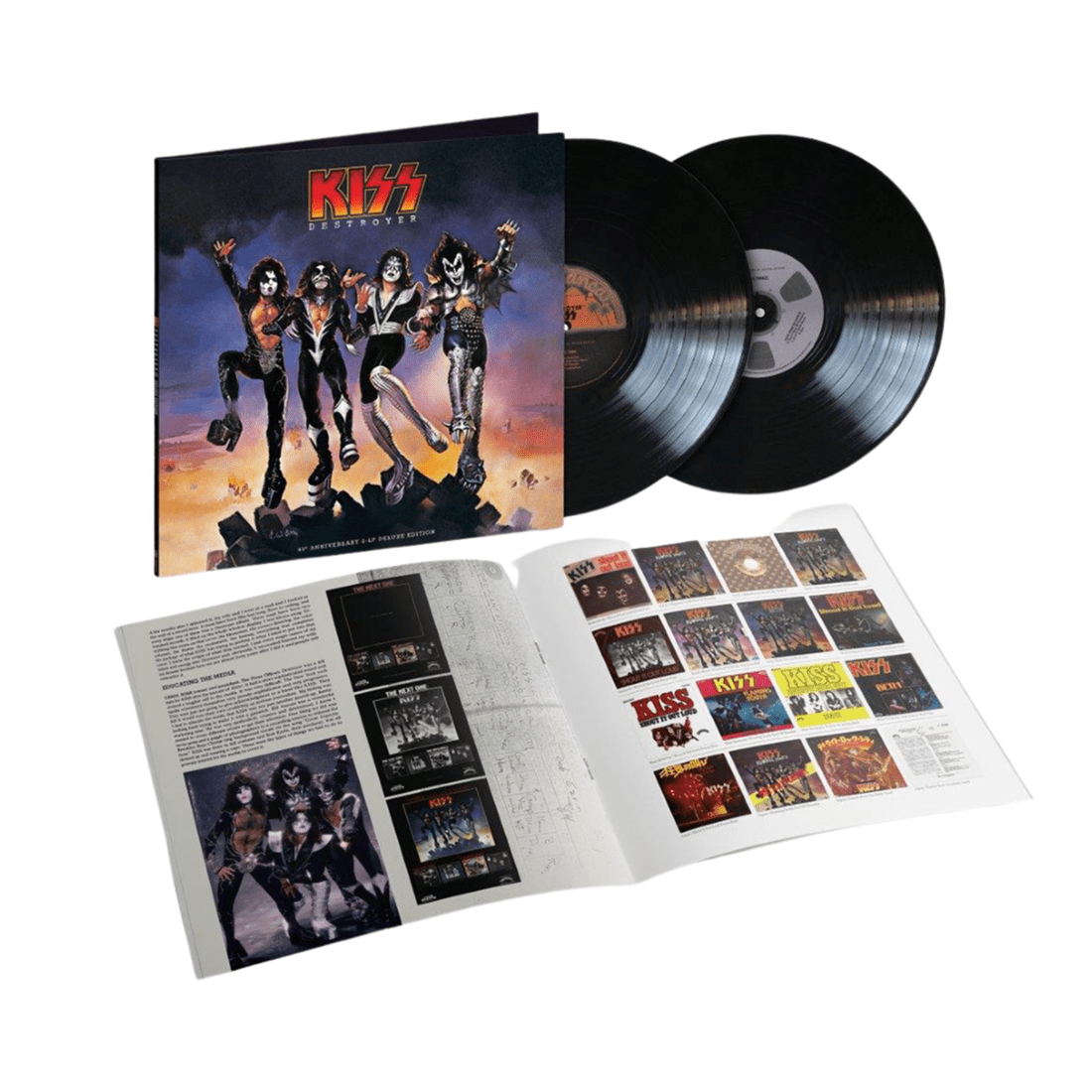 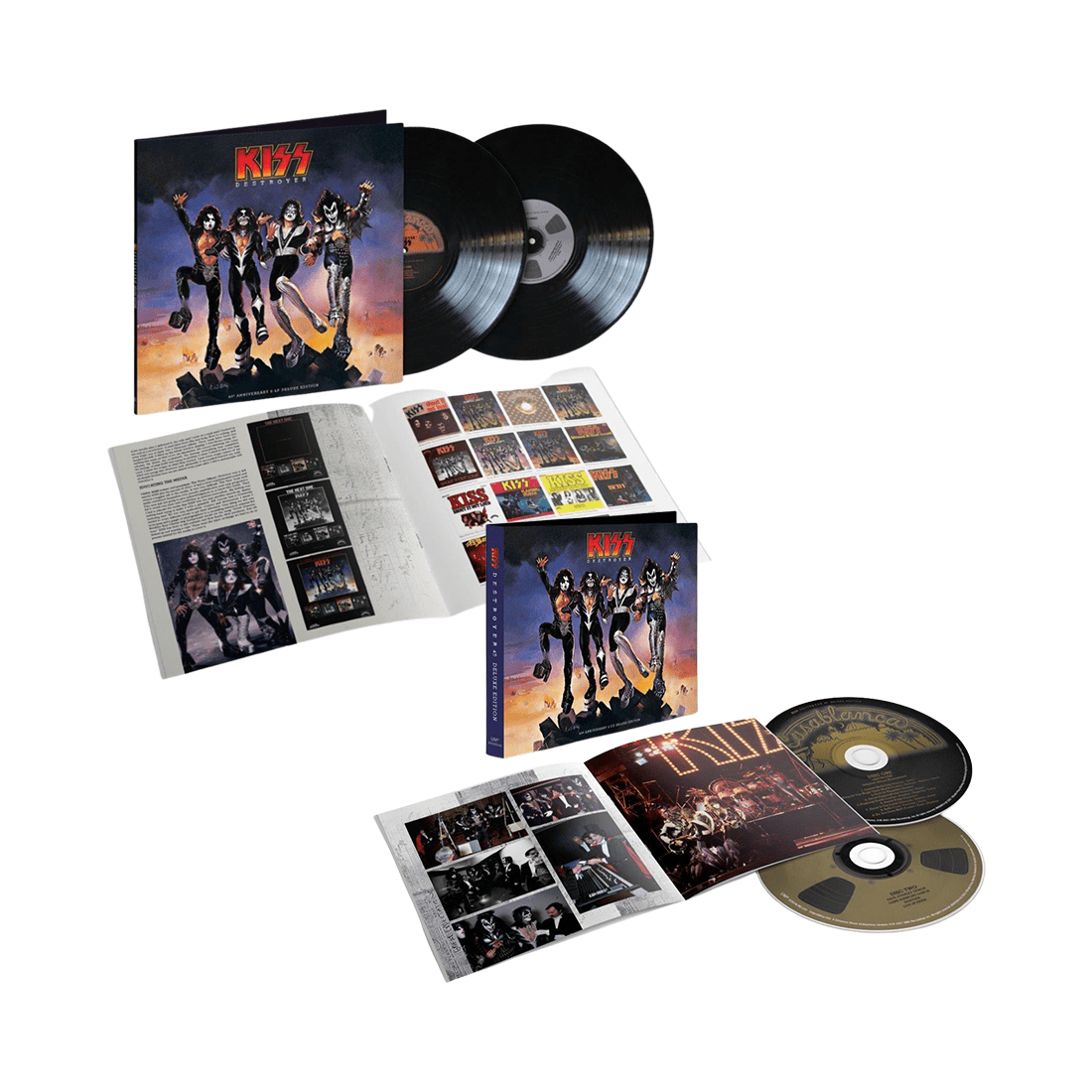 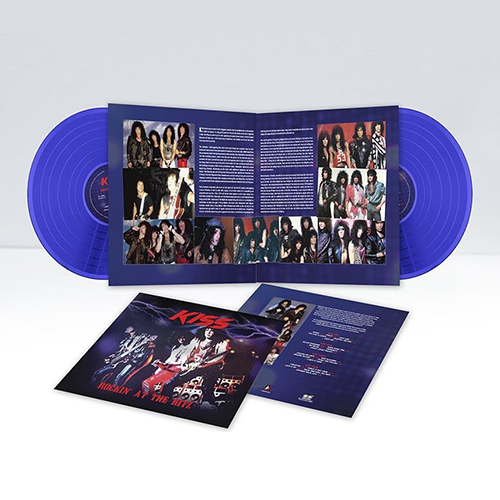