Over ten years and three albums, Brooklyn’s A Place To Bury Strangers have built up a quiet but firm reputation as masters of psych-y noise rock. ‘Transfixiation’ is the follow-up to 2012’s ‘Worship’, and the band’s first album with new drummer Robi Gonzalez.

The new man’s rhythm section partnership with Dion Lunadon is an immovable concrete for the album’s duration, recalling Joy Division, as well as the expected My Bloody Valentine comparisons, with its relentlessness. This ever-present, thudding drum and bass section allows Oliver Ackermann’s guitar and vocals to dive and float around the forefront in every way possible, the former feeling like it could move mountains with its astonishing volume and creativity.

The album’s highlight comes at its heart. ‘Deeper’ is a six-minute monster, with swirls and crashes of reverb-drowned guitar leading to a biblical finale more than worthy of cementing the band’s supposed title of “New York’s loudest band”. Indeed, Ackermann part-owns Brooklyn venue Death By Audio, soon to close, and parts of ‘Transfixiation’ were recorded there (did someone say ‘noise complaints’?).

‘We’ve Come So Far’ presents A Place To Bury Strangers’ tight, uniform side, reigning in the colossal scale of ‘Deeper’ to a frantic, bass-led ear-splitter, and ‘Now It’s Over’ drifts to the psychedelic end of the noise rock spectrum, with synth lines and agitated rhythms reminiscent of The Horrors.

Despite A Place To Bury Strangers using experimentation to a point on their fourth full-length, ‘Transfixiation’ all too often sinks into a noise rock blur, with not a hook in sight to emerge from above these reverb-saturated cuts. ‘Transfixiation’, named appropriately, demands a trance-like attention across its duration, but very little sticks once the ride is over. 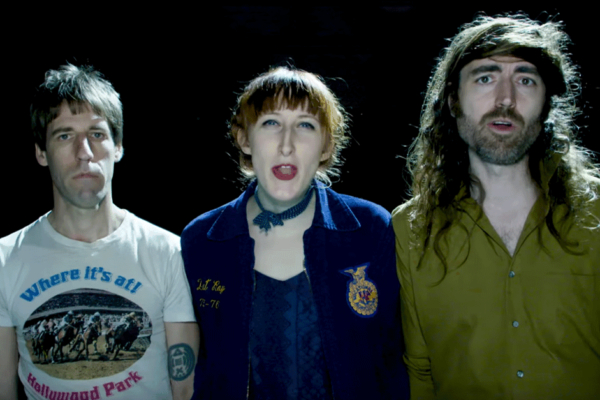 They announced their new album ‘Pinned’ back in January. 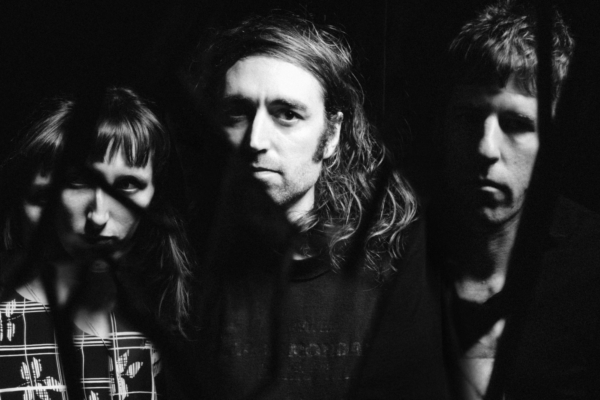 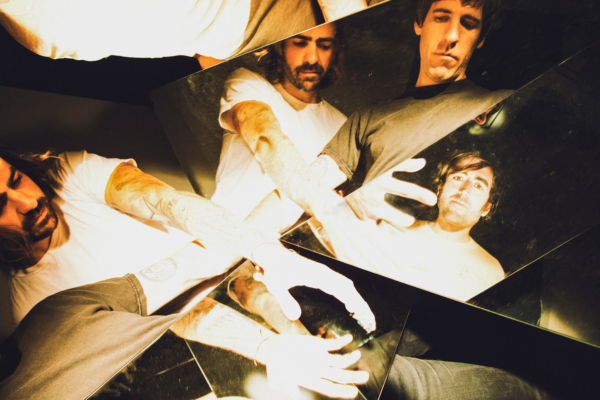 ‘Transfixiation’ is out next February on Dead Oceans.