“It’s really nice to be with you as the sun goes down. It’s always my favourite time to play,” smiles James Blake halfway through his Latitude sub-headlining spot. With a set like this, he didn’t need to tell us as much.

He opens with shattering bass, the first of many sound issues which ultimately do nothing more than spur the band on. “Lovely picnic you’ve got here,” he jokes between stomach-quivering 808s, before acknowledging that “we might have to get this sub replaced, because it sounds like a blender.”

Through all the issues, though, the band continue to manipulate their instruments in ways unimaginable. During ‘Digital Lion”s multiple peaks, guitarist Rob Matthews (more commonly known as producer-in-his-own-right Airhead), plays his instrument so high up the neck he’s halfway up the body.

The experimentation continues throughout, to the crowd’s benefit. He sandwiches a brand new song – presumably the title-track off his upcoming third full-length – ‘Radio Silence’, in between his now customary airing of Bill Withers’ ‘Hope She’ll Be Happier’. ‘200 Press’, released at the tail end of last year on Blake’s 1-800 Dinosaur label, also receives an airing. He doesn’t acknowledge these newer cuts until long after, with nothing more than a brief, “I’m writing a new album. We played something from it earlier… I hope you liked it.”

The crowd’s enjoyment is never in question though, their enraptured cheers later creeping into the opening loops of ‘Retrograde’. The band roll with it though, rather than opting to re-record the loop as in previous festival sets, stifling laughter with every replay.

“As much as my voice never seems to show when I’m overwhelmed, I truly am,” he announces, towards the end, deadpan as ever. Ending on ‘The Wilhelm Scream’, which finally unites the crowd in silence, it would be impossible for him not to be. 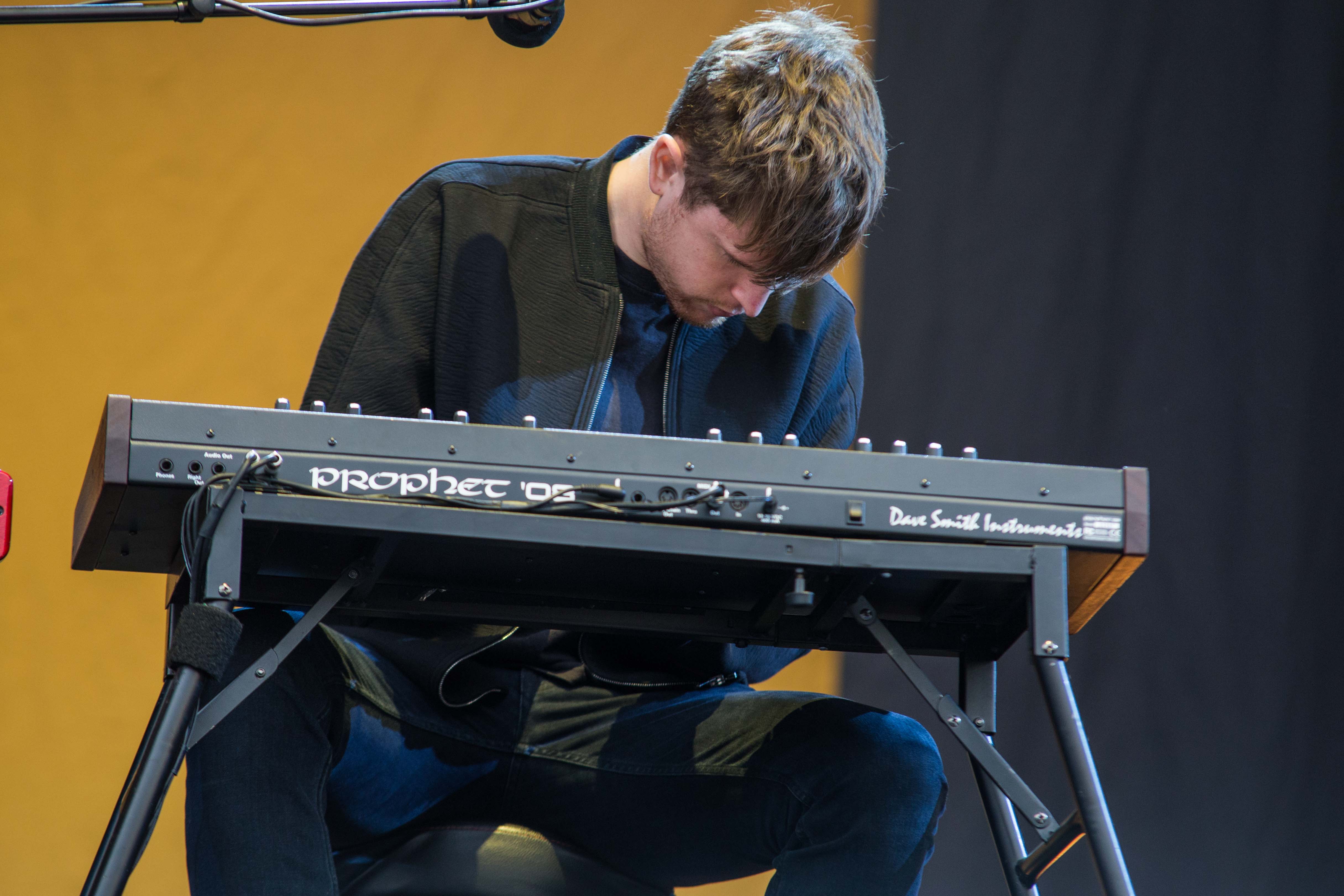 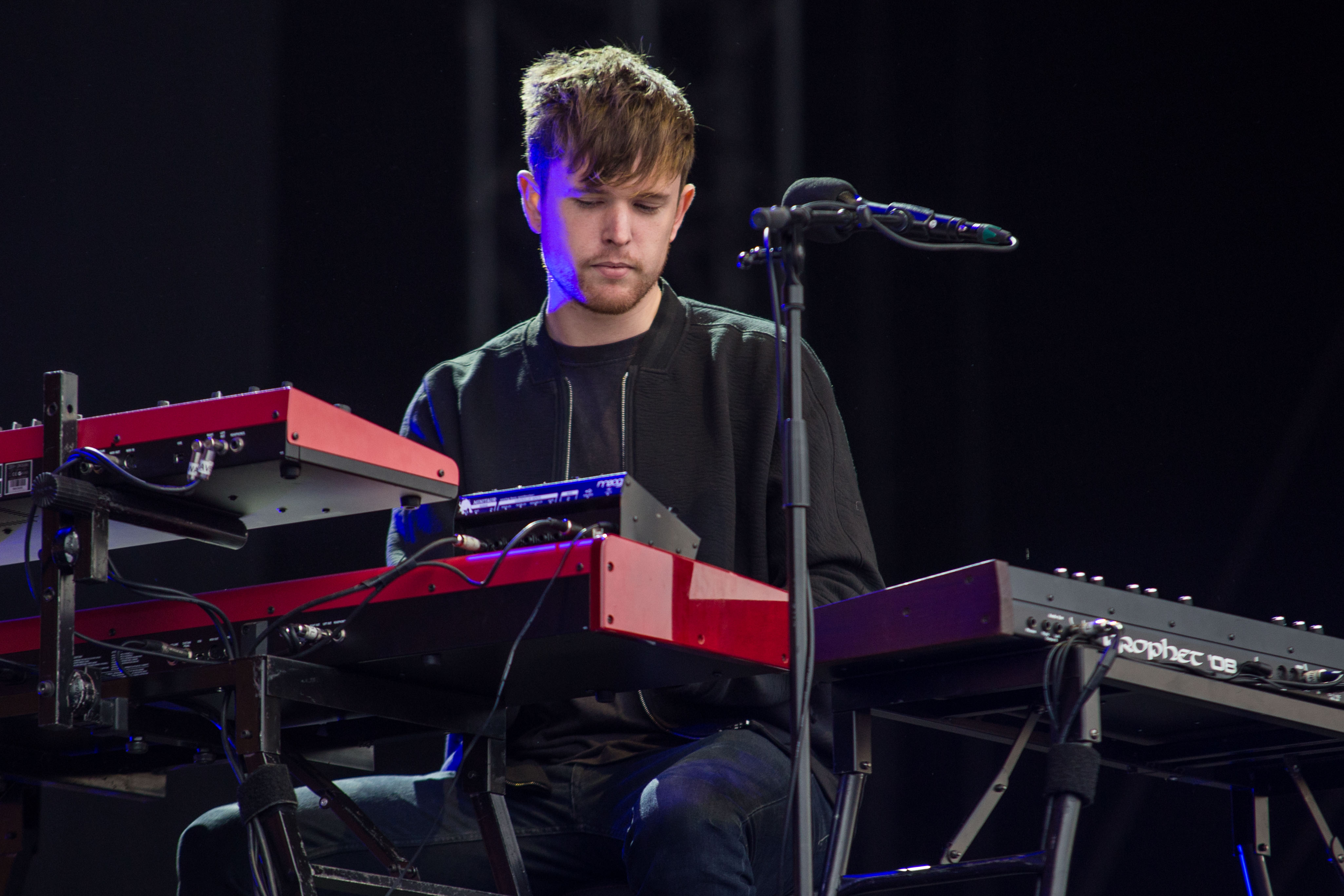 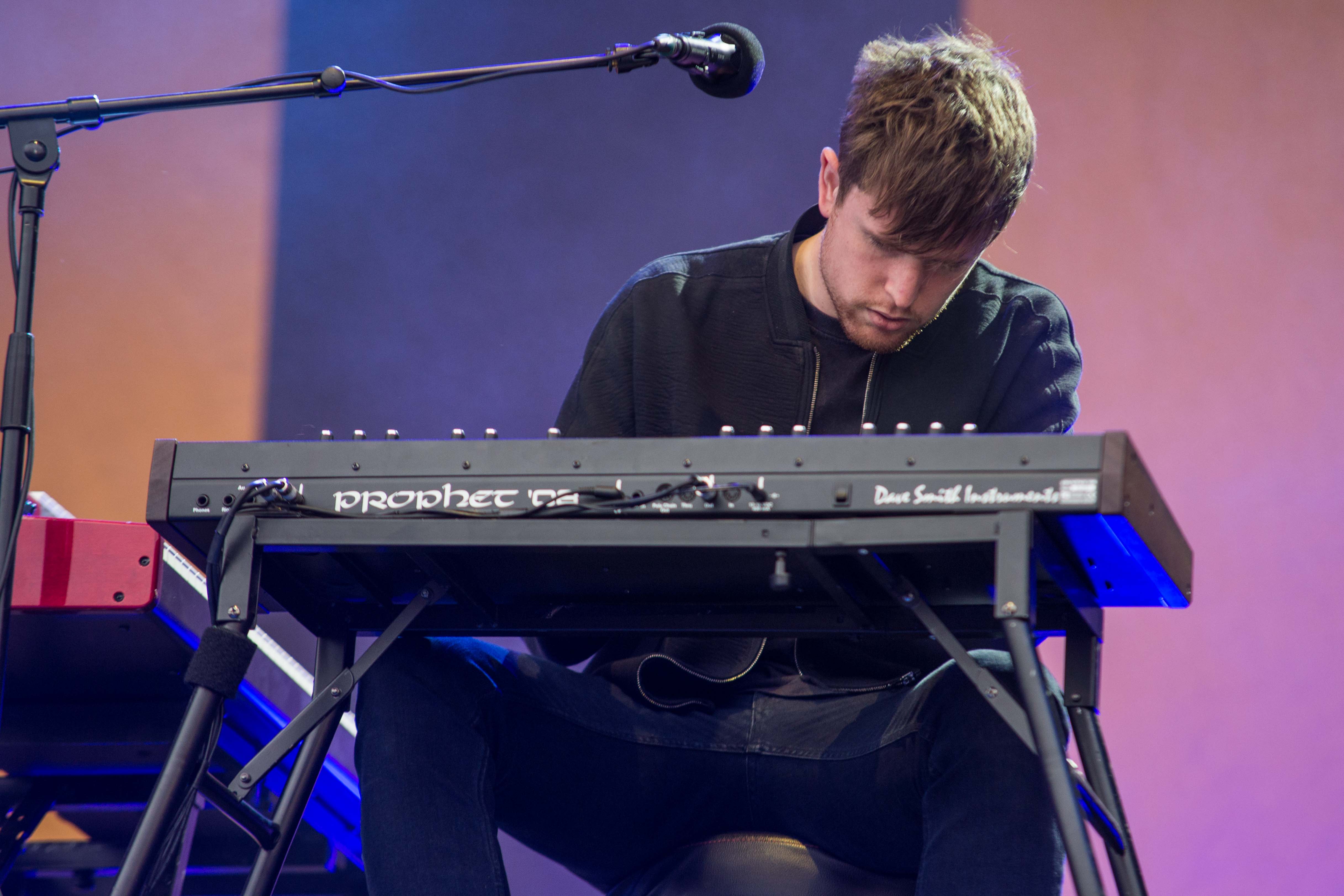 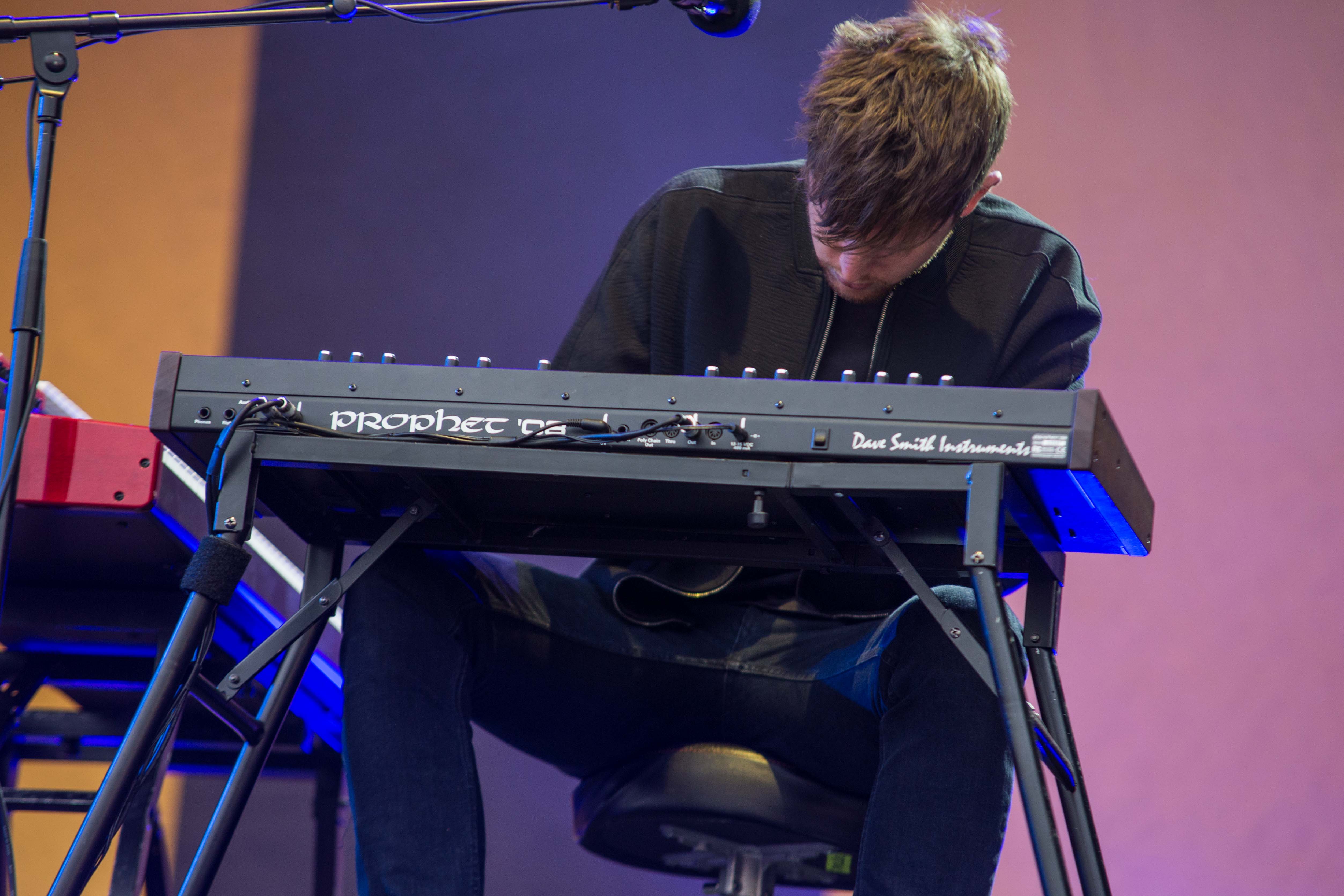