With Daughter’s second album ‘Not To Disappear’ fast approaching, the band’s figurehead Elena Tonra has offered up an insight into its creation.

Speaking to DIY, she explains what drew the band to cross the pond to New York for recording sessions. “We’re over here working with Nicolas Vernes in his studio Greenpoint,” says Elena. “He’s super wonderful ,and the studio is a treasure trove! We had spent a long time in London writing and demoing the new songs; we initially rented a room at Cable Street Studios and put everything we had gear-wise and all our instrument into that room so that we could write and record at whatever time of day or night - which was really great, but it’s actually been really refreshing for us to go into the master recordings in a completely new city.”

Elena also confesses that those ‘second album nerves’ were, surprisingly, almost non existent. “We’ve always tried to see the next thing we’re working on as a blank canvas,” she says.

“I think we tried to forget about the first album as much as possible. Obviously it’s hard to do that, but going into something as a completely new body of work without restricting yourself by thinking, ‘Is this too different or not different enough?’ is the kind of overthinking that gets in the way of feeling complete freedom creatively.” 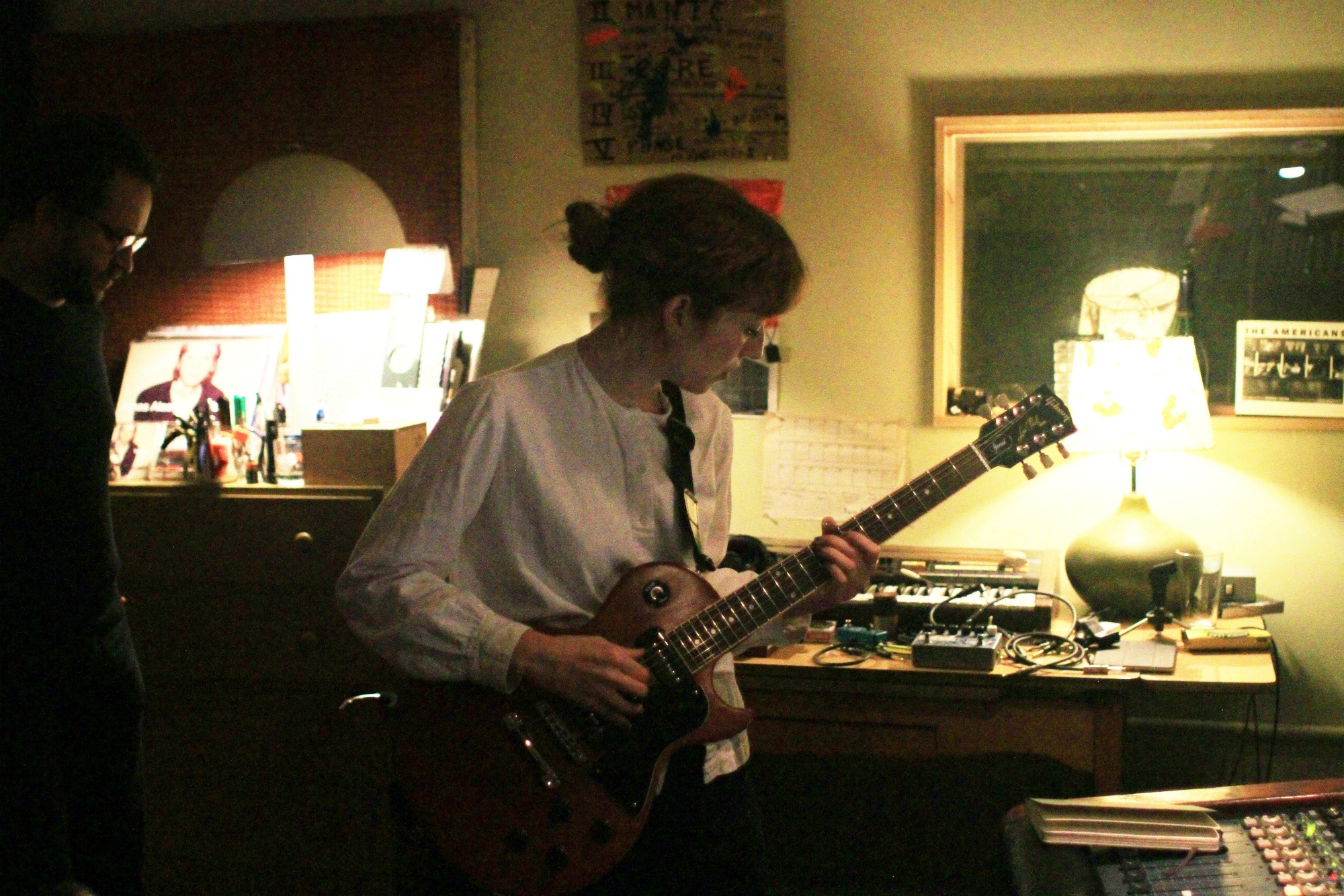 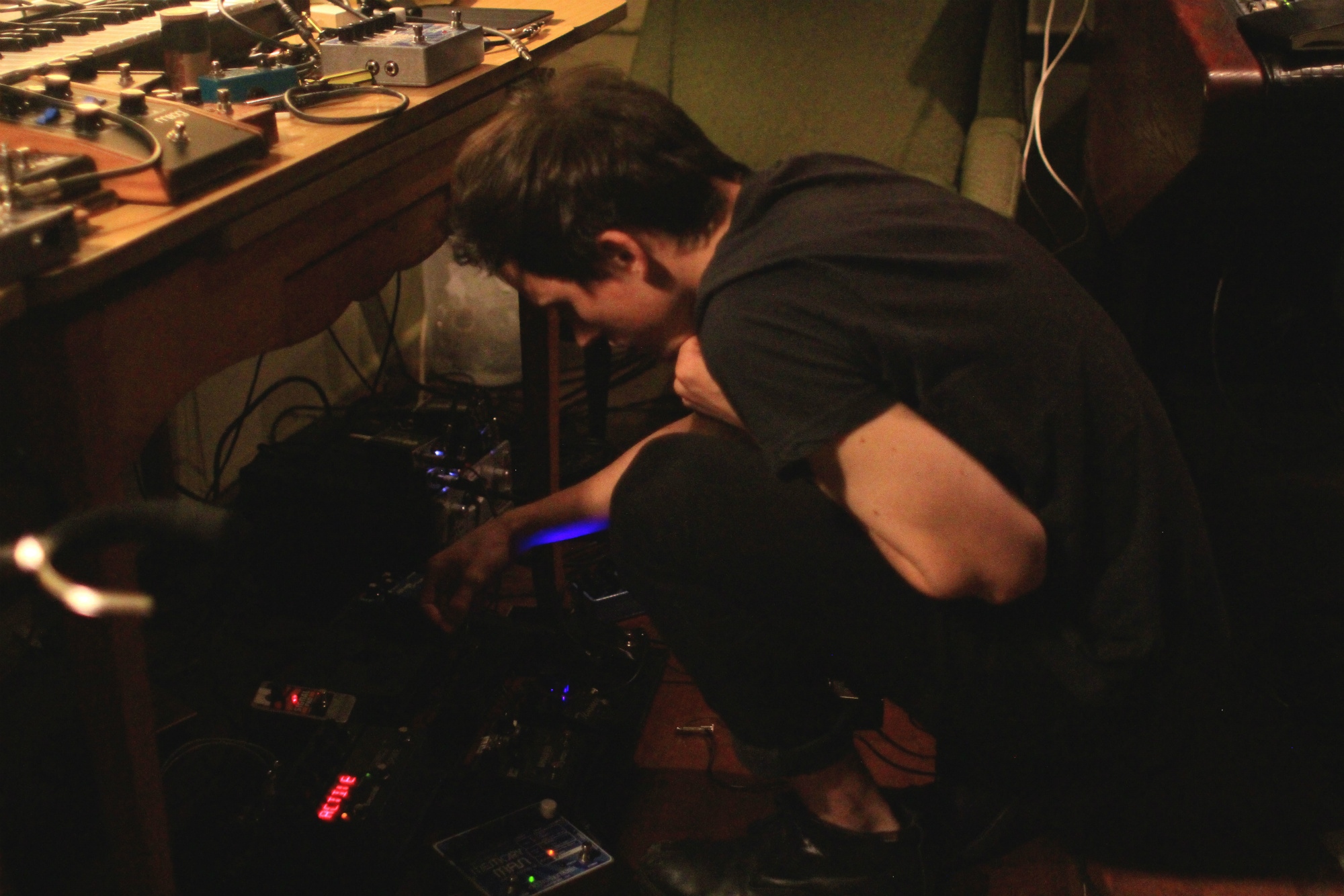 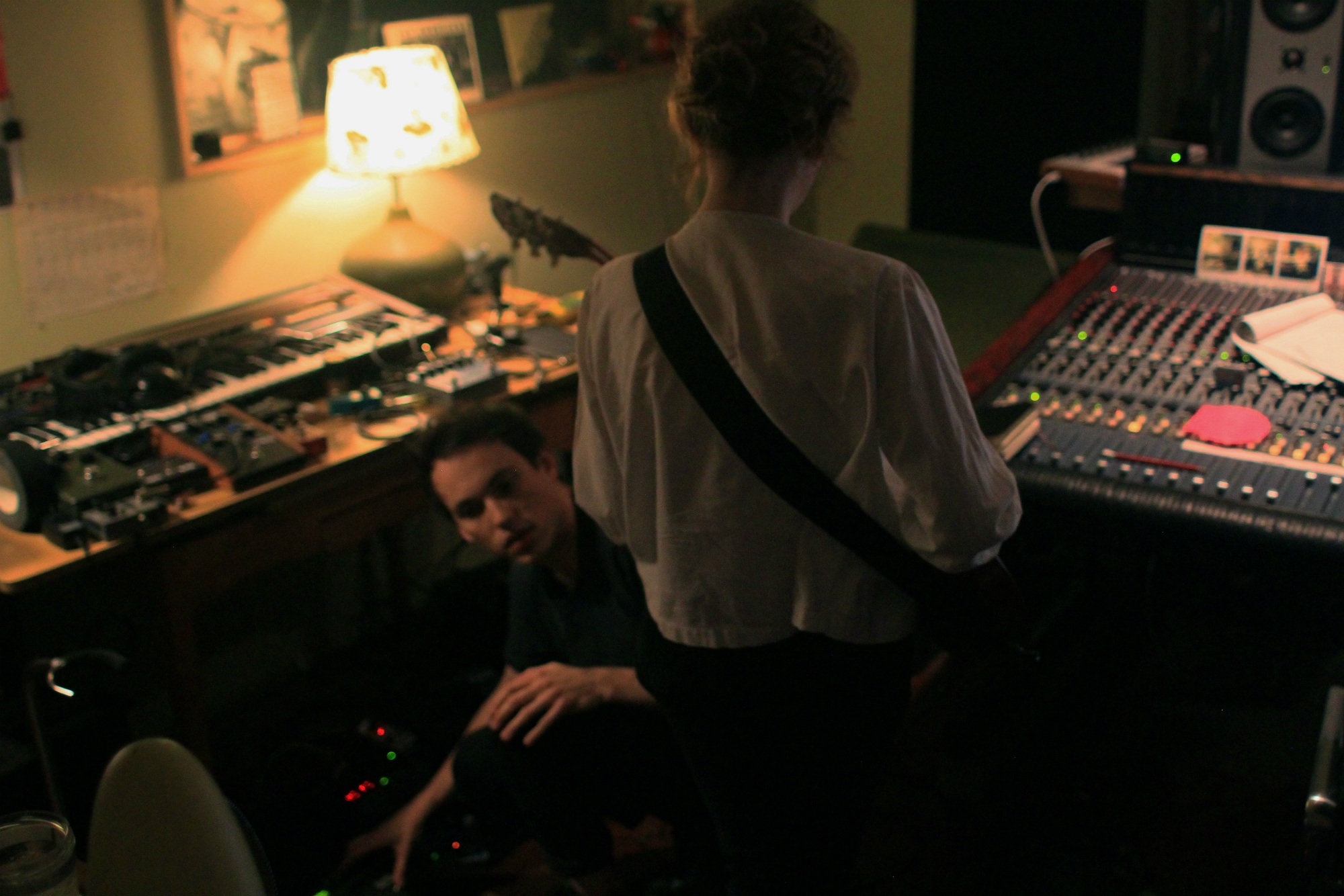 That freedom certainly seemed to seep into ‘Not To Disappear’ throughout the recording process, Elena explaining that “there has been a stronger sense of capturing our first instincts, a lot of the lyrics were written as they were being recorded and we recorded a lot of our jams together at Cable Street. I would just sing whatever came into my head, and because we had all our recording equipment up and running we could listen back to everything after. It was good to be able to get those instinctive thoughts documented - and they have pretty much all been used.”

‘Not To Disappear’ is released on January 15th 2016 via 4AD. Stream the lead track 'Doing The Right Thing' below.