The central concept of ‘This Is Acting’ - an album of rejected pop songs written to other artist’s templates - is an intriguing prospect. In the sky-high brilliance of ‘Alive,’ the brassily chaotic, Amerie drum-lick channelling ‘Sweet Design,’ the chart-ready ‘Unstoppable’ and the simple yet effective ‘Reaper’, Sia asserts her place as one of pop’s leading songwriters, and gives a glimpse of the mysterious cogs powering the likes of Beyonce and Adele from behind the shimmery curtain.

For much of ‘This is Acting,’ Sia is at the helm of a meticulously tensioned ship, port and starboard carefully balanced as she zooms for the emotional bullseye. Originally penned for Adele during writing sessions with Tobias Jesso Jr, the album’s opening gambit ‘Bird Set Free,’ actually contains very few of Adele’s characteristic vocal tricks. Instead, Sia’s own voice shines through crackly and imperfect, even singing “and I don’t care if I sing off key”.

On the verge of plunging away, yet always hanging on till the last, is where Sia shines. It’s a similar story with another Adele outtake ‘Alive,’ Sia pushing herself - almost, but not quite - to breaking point. Overwhelmingly herself, it’s in these songs where she sounds like a chart-toppling force, and a unique artist in her own right.

Move beyond this album’s standout moments, though, and the whole overarching idea behind ‘This is Acting’ eventually wears thin. ‘Cheap Thrills’ - all muffled euro-synths, and generic talk of having fun on a Friday night - isn’t a particularly good song, to put it simply. Rihanna was probably wise to pass on it. It’s a similar story with ‘Footprints,’ a strangely void song about two feet tramping through the sand. It’s all a bit motivational fridge magnet to hold any lasting interest or emotional connection.

Too often ‘This is Acting’ is steeped in unimaginative cliche, and leans too heavily on familiar pop tropes in a way that her previous solo albums did not. At times Sia’s path becomes overly predictable in a fairly inoffensive way; like a dependable suburban bus route, a reliable egg timer, or repeated run-throughs of the Macarena. Acting this may be, but Sia is a more interesting prospect where she goes off-script. 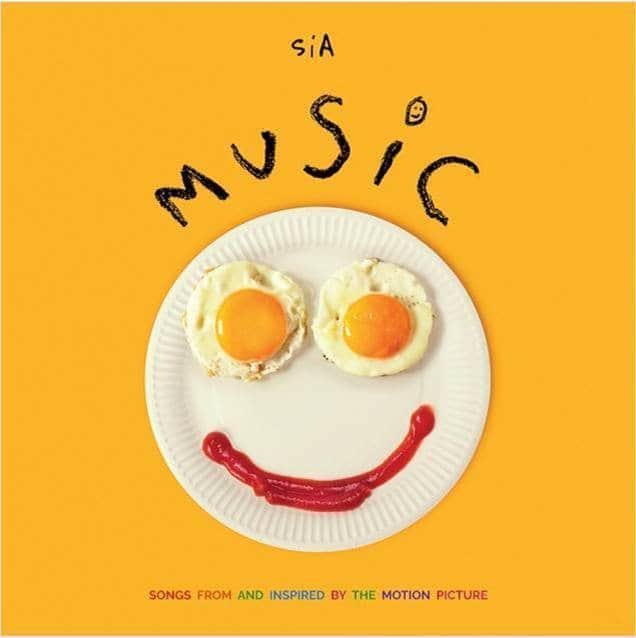 Sia - Music - Songs From And Inspired By The Motion Picture CD 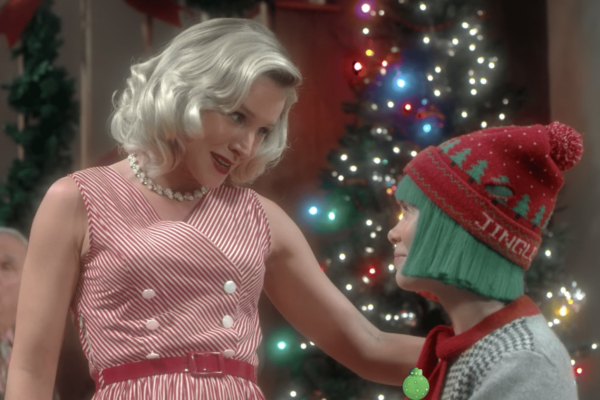 Sia shares video for ‘Santa’s Coming For Us’ 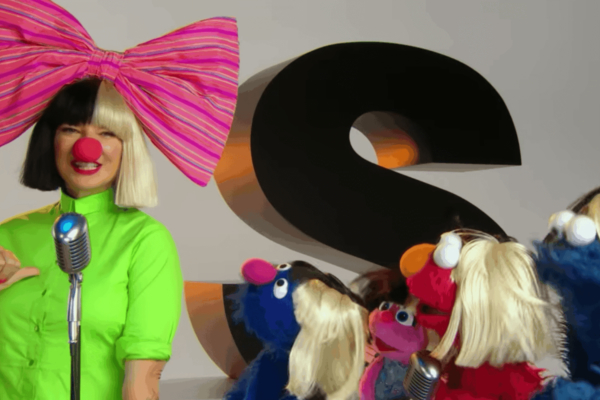 Watch Sia sing ’S Is For Songs’ on Sesame Street 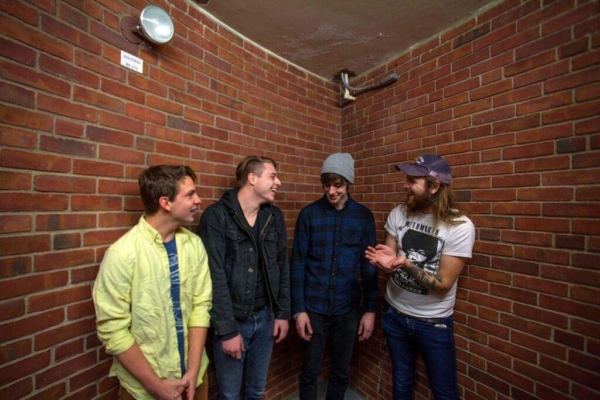 Music bands together to support ACLU

Everyone from Bandcamp to Sorority Noise is raising money for the American civil rights organisation. 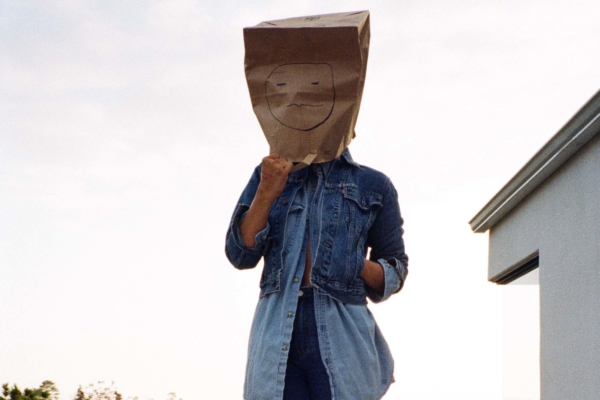 Sia and Kendrick Lamar team up for ‘The Greatest’

The new one-off collaboration lives up to its name.