The cast for 2017’s Twin Peaks reboot has been shared, and it feature all manner of ace musicians.

There’s some non musicians about, too - Michael Cera, Naomi Watts, Amada Seyfried, Jim Belushi and Tim Roth lead the new additions in that realm, with David Lynch himself, Ray Wise, David Duchovny and a whole bunch more all returning to the shot.

The full cast list can be found here - watch the trailer for Twin Peaks’ return below. 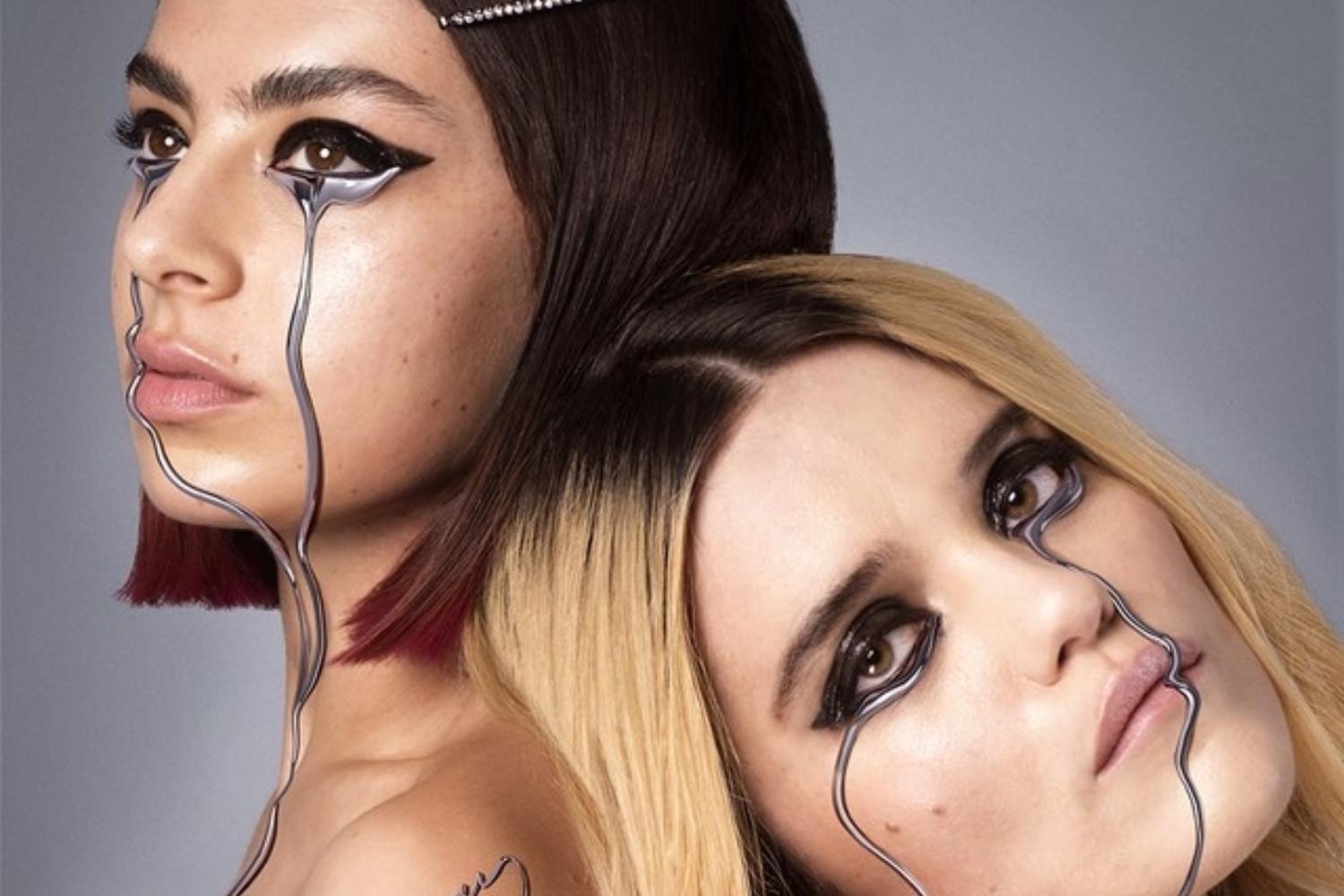