Daughter’s arrival on the Latitude main stage is met with blazing sunshine and a headliner-worthy crowd. As they thunder into ‘How’ and that tumbling drum beat, it’s a dazzling welcome to the festival big leagues.

A cloud of bubbles rises out of the crowd for ‘Tomorrow’, the perfect reflection of the beauty and fragility exuded from on-stage. “Thank you so much… how are you doing?” whimpers Elena Tonra between songs, stunned into near-silence by the mass of people gathered in front of her.

That silence is mirrored the other side of the barrier too, not a peep uttered as ‘Smother’ reaches that devastating climax – “I sometimes wish I’d stayed inside my mother,” Elena mutters as thousands stand in awe.

By the time ‘Doing The Right Thing’ and ‘New Ways’ have tugged things back in the direction of new album ‘Not To Disappear’, the sun’s tucked away again, a fine mist of rain descending from the sky. From glorious summery triumph to crushing bleakness, regardless of which way they mould the mood, Daughter’s main stage appearance is nothing short of a complete victory. 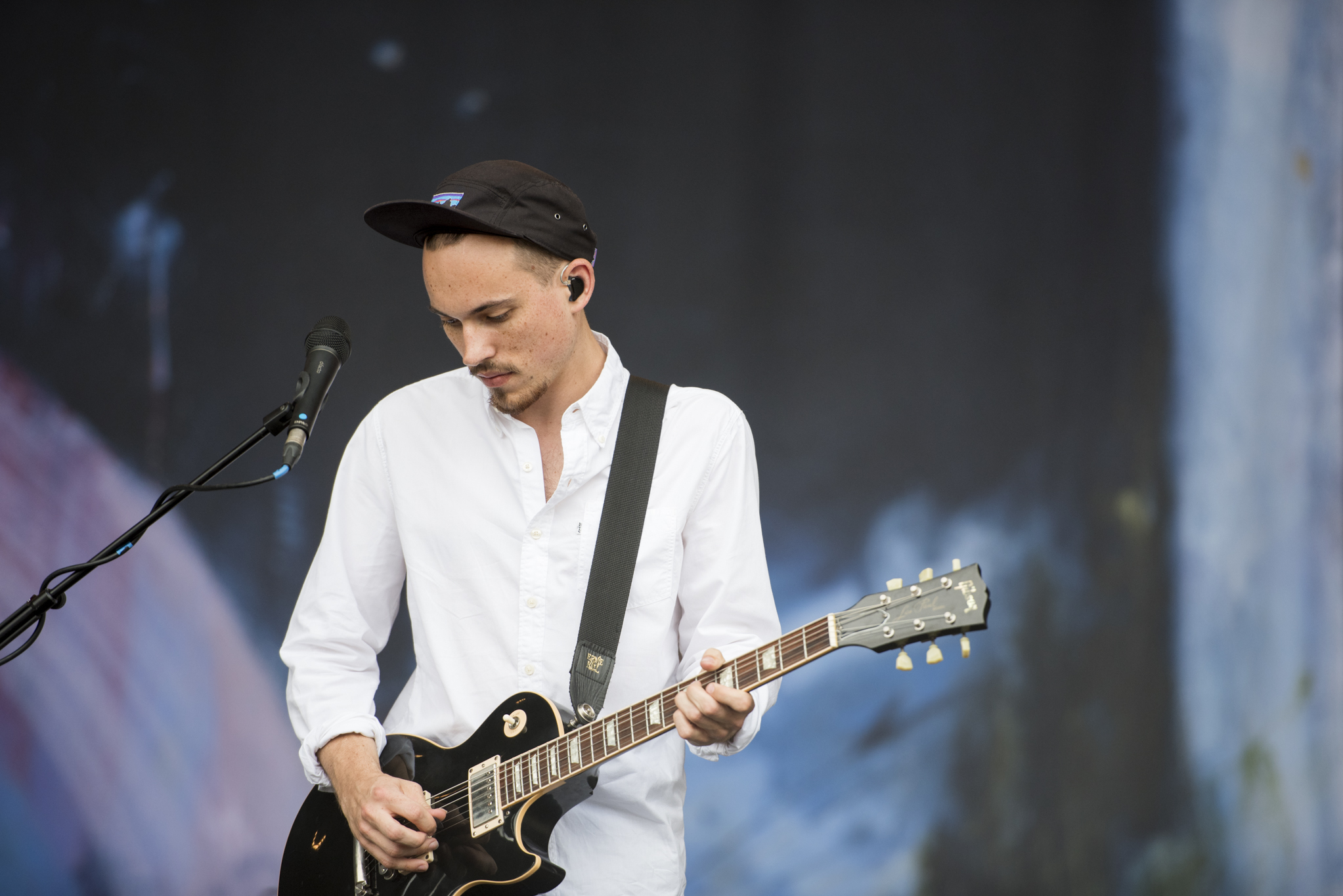 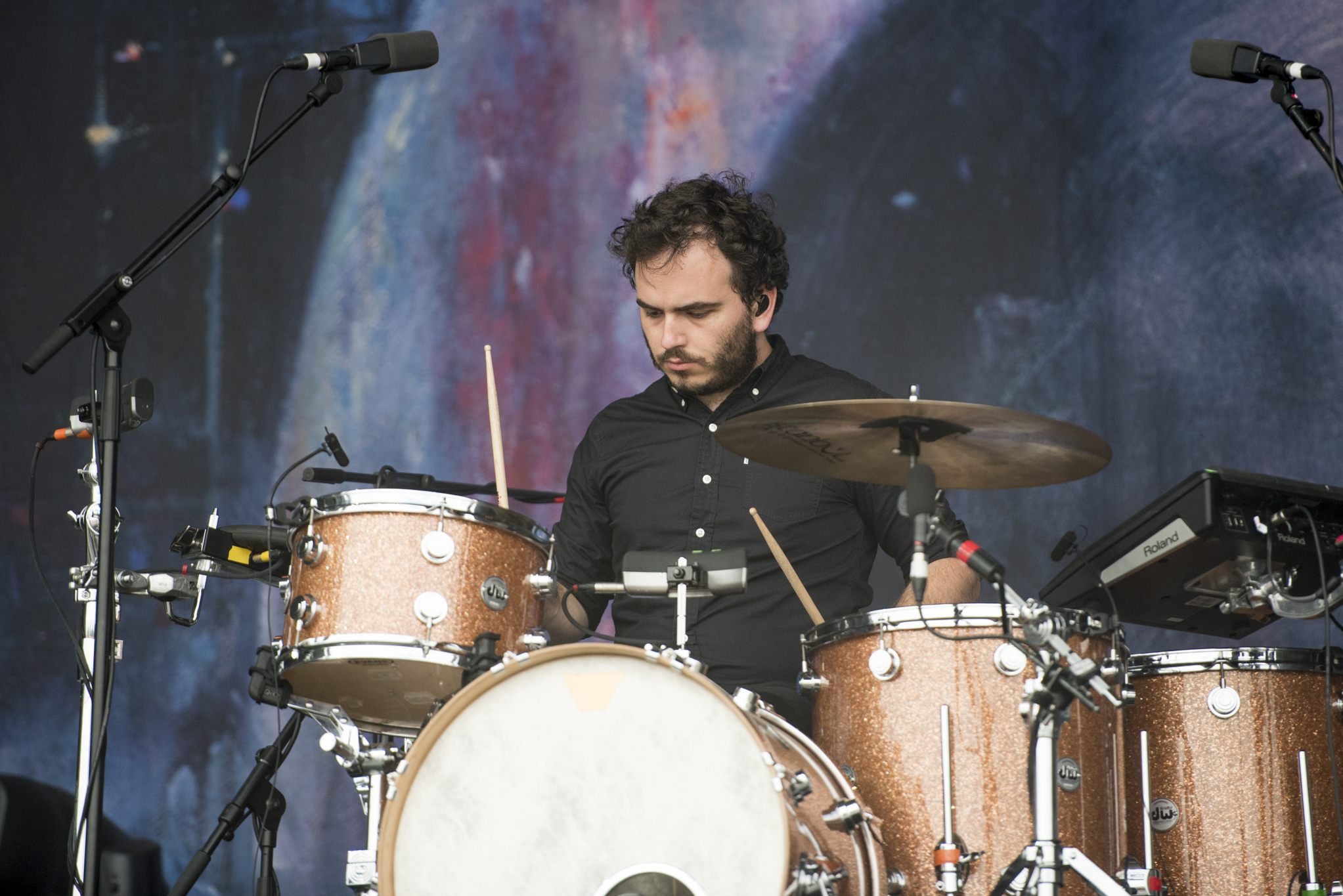 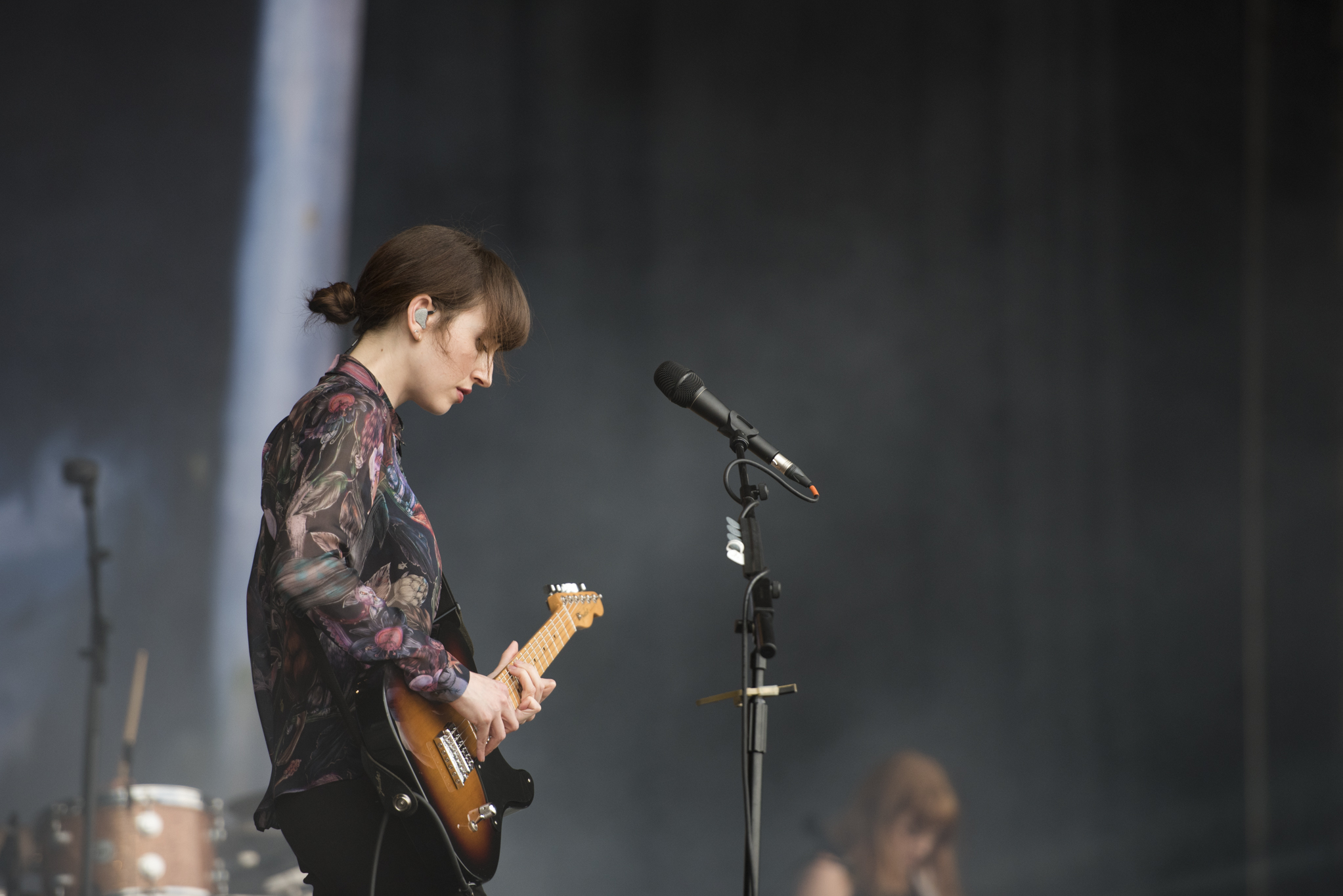 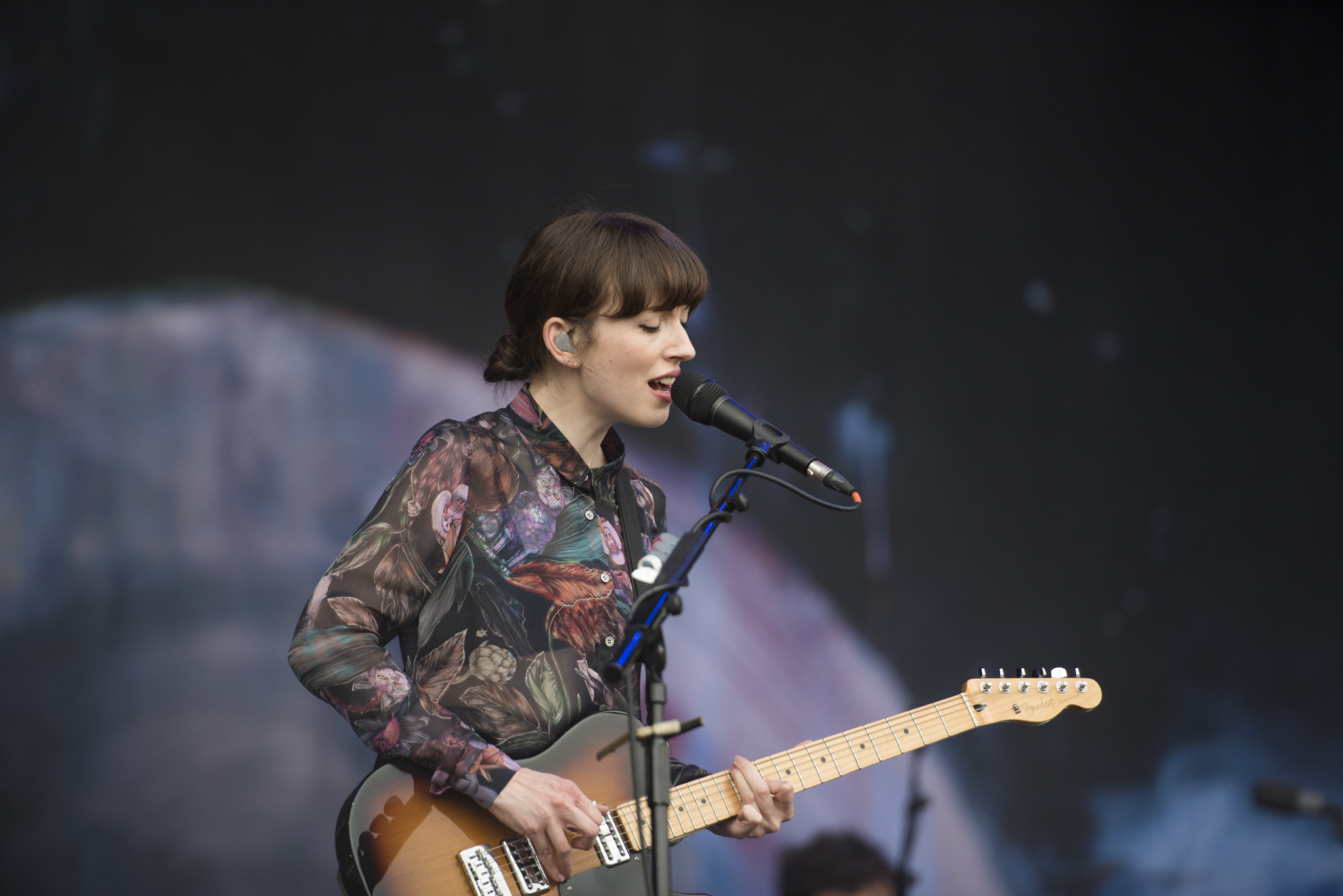 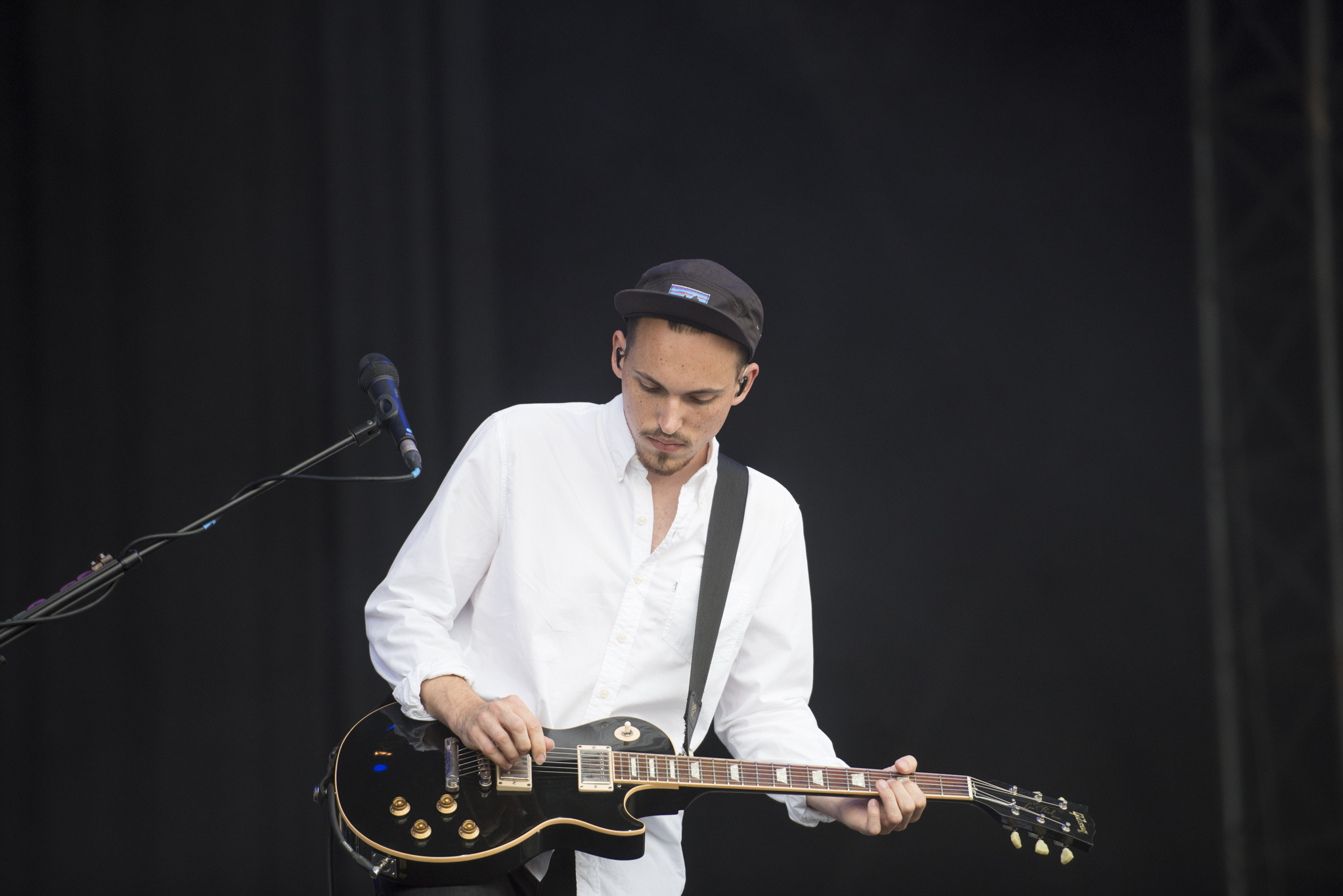 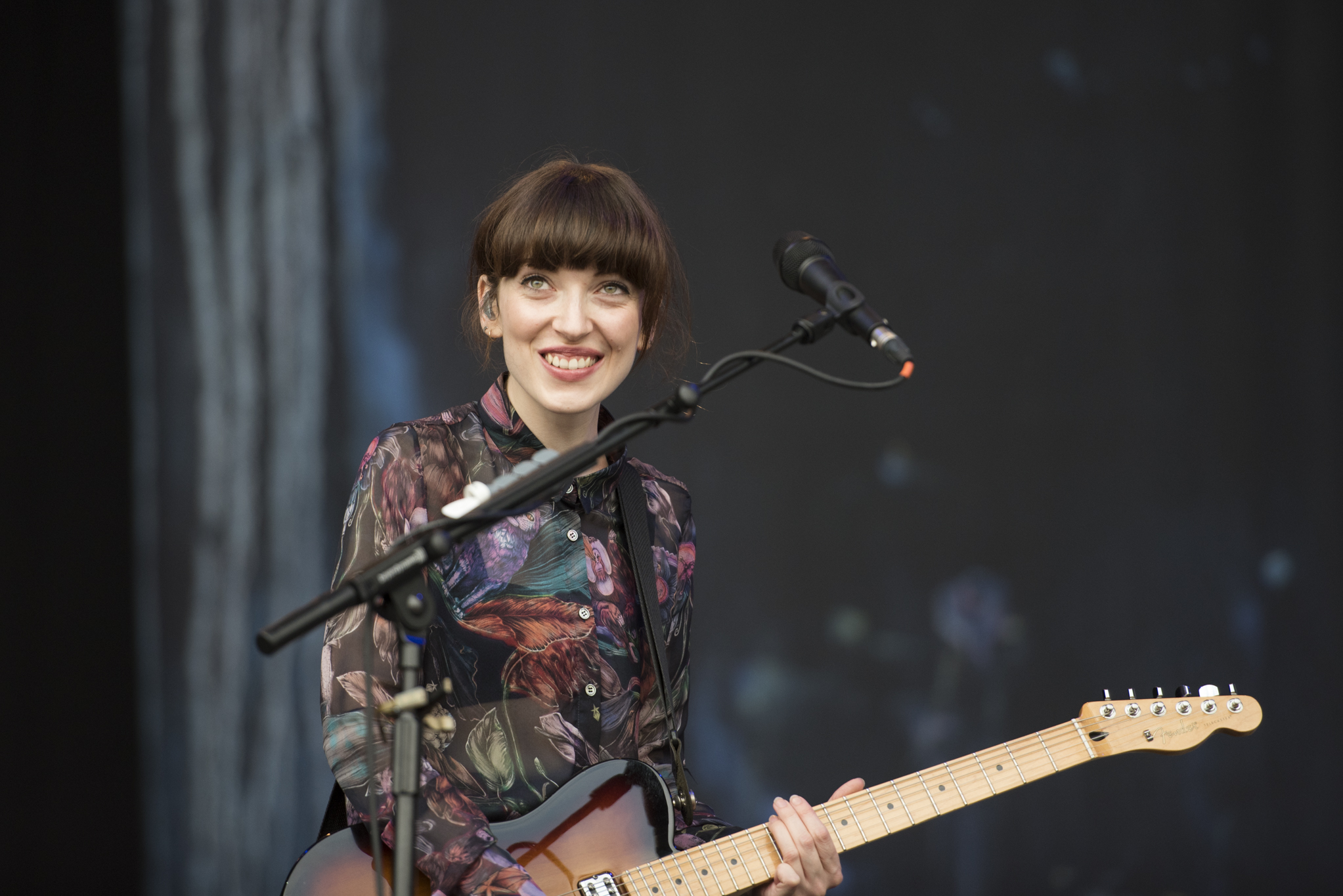 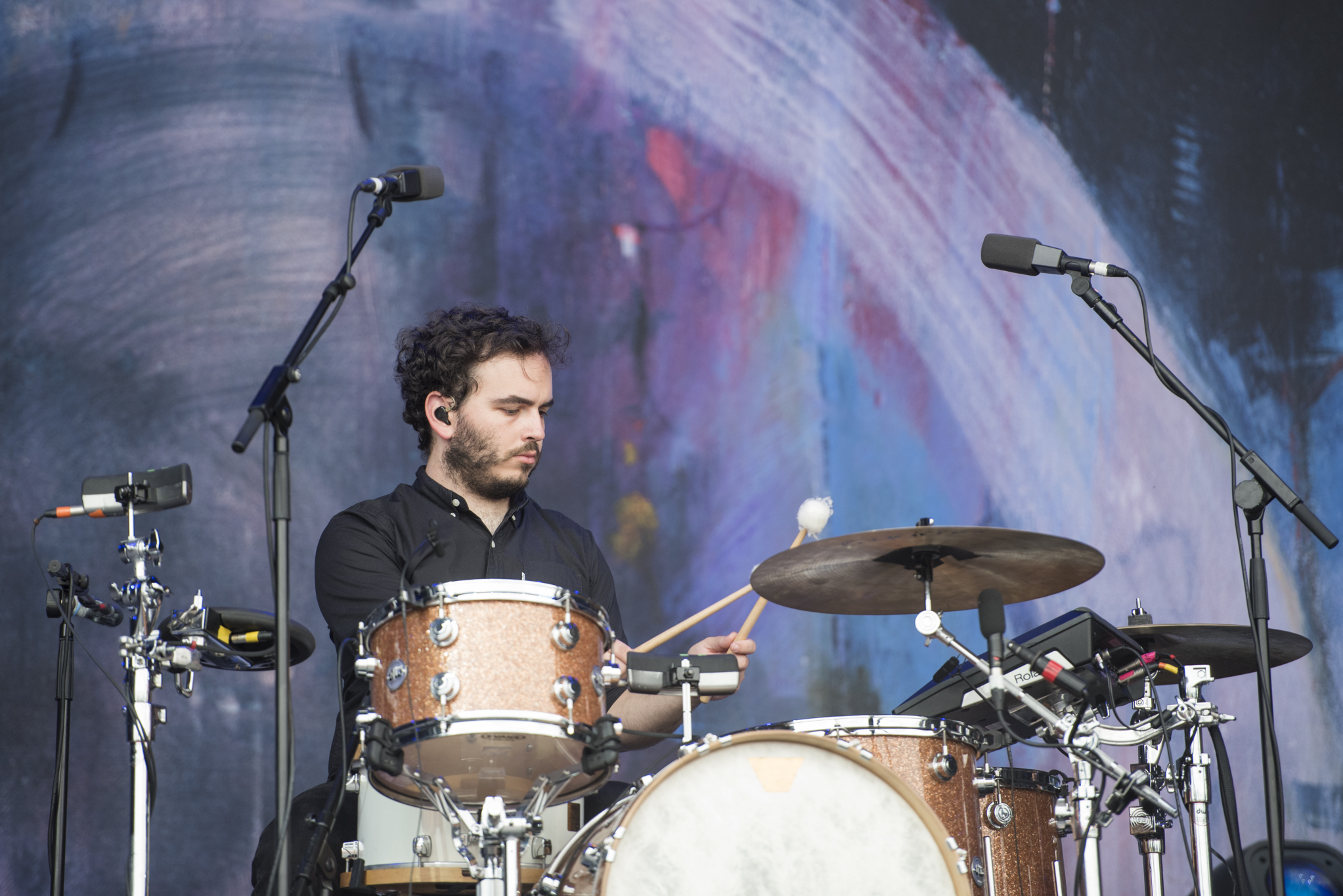 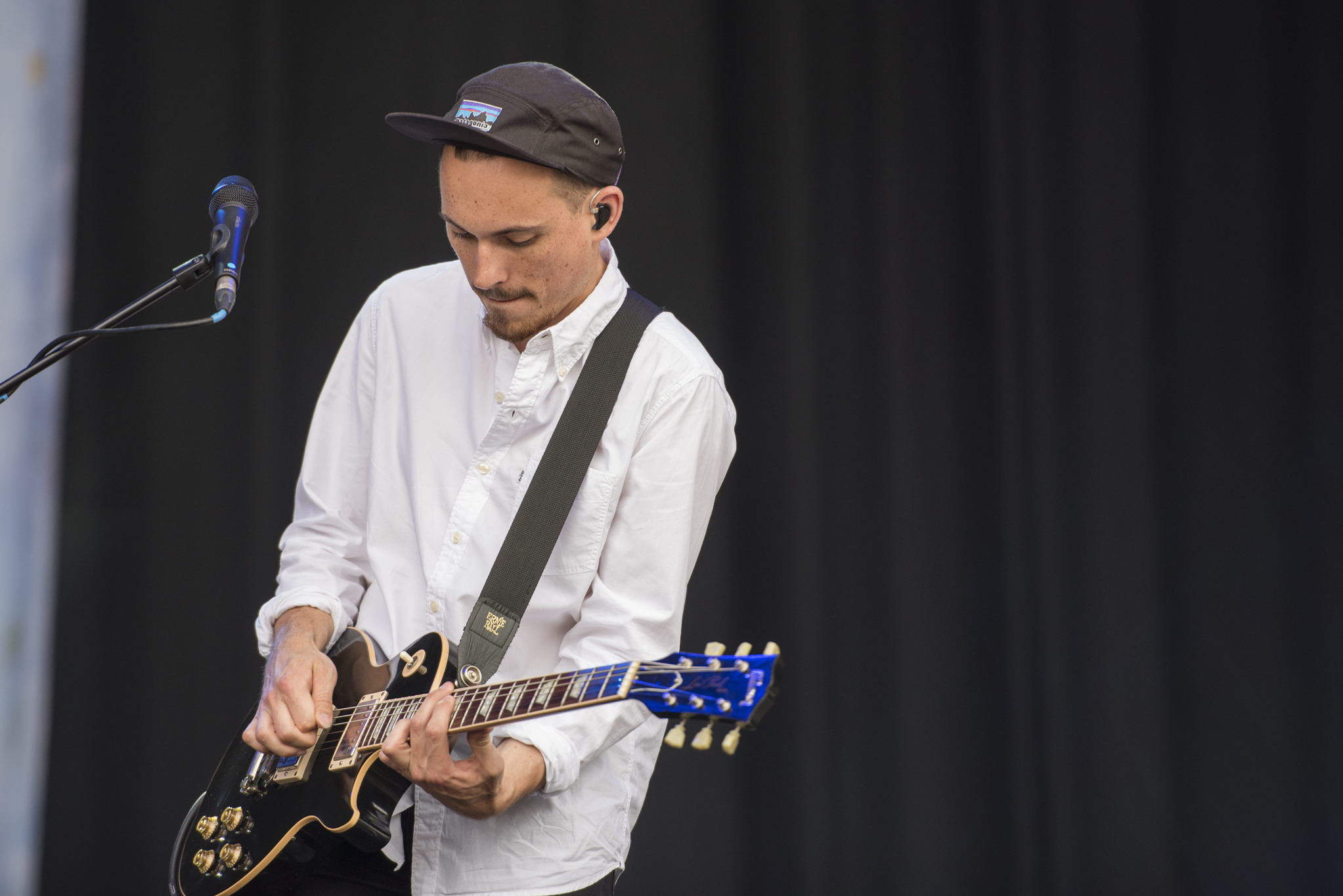 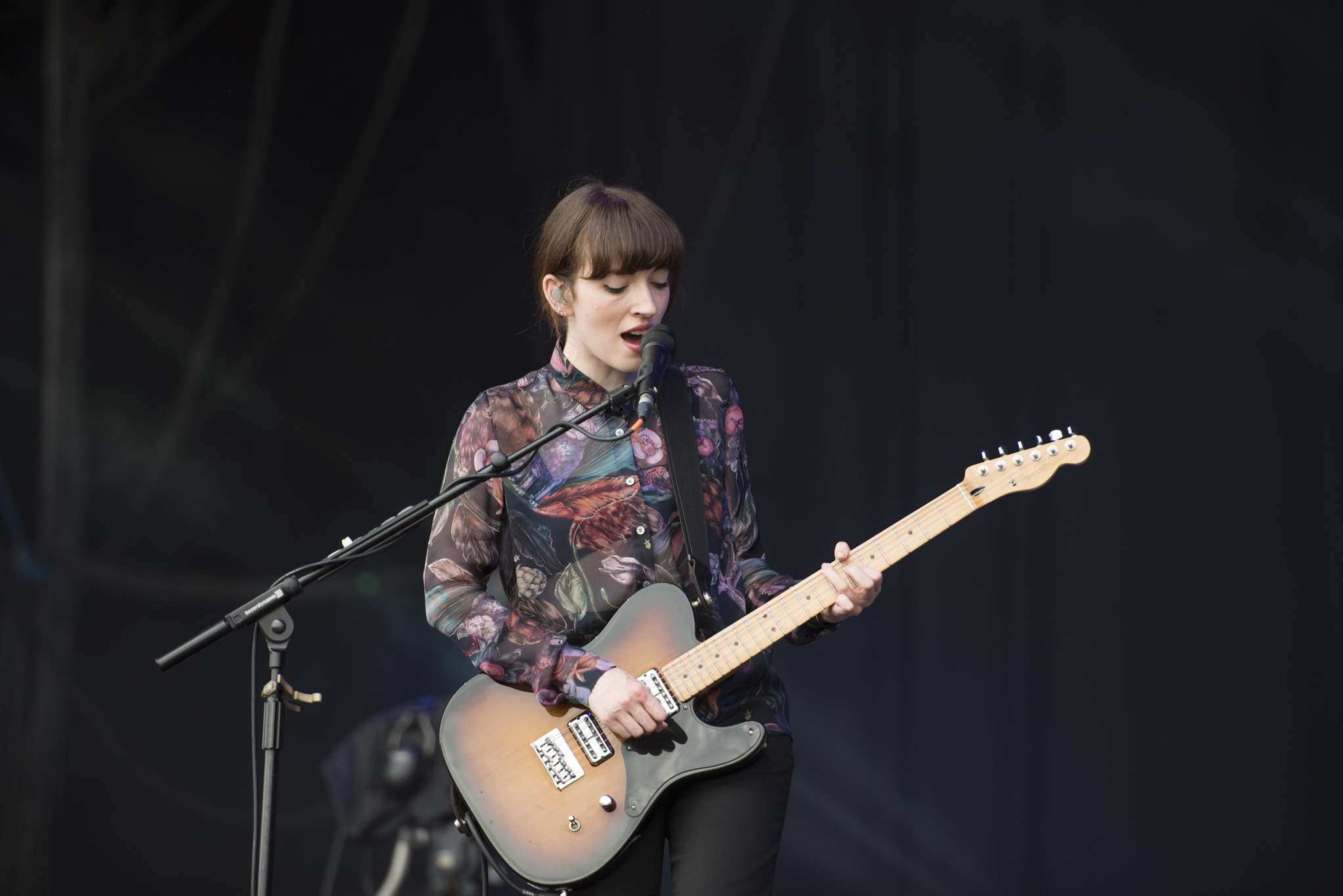