“Someone came up to Ellie at a house party and tried to stir a reaction by calling her fake,” they say. “Unluckily for him she was too fucked up to care, but we still wrote a song in ode to the wasteman. If someone doesn’t get you, brush it off, it’s their loss.”

The new video is a pretty grand - and slightly gruesome - affair, with Ellie splashing about in the bath of some kind of manor house, in a way that only Sälen could.

We recently chatted to the trio about their beginnings and future plans, and it looks like there's quite a lot to look forward to. “We like to add something to each of the songs,” explains Simon. “On one of our new ones we’ve got whale sounds and for percussion, Ellie is stroking a carpet. Another one has somebody crying all the way through, but at the same time the rest of it kind of fits with pop structures”

The band are set to play a headline show at London's Electrowerkz on 14th March, with appearances at The Great Escape, Lovebox and Parklife also in the works. 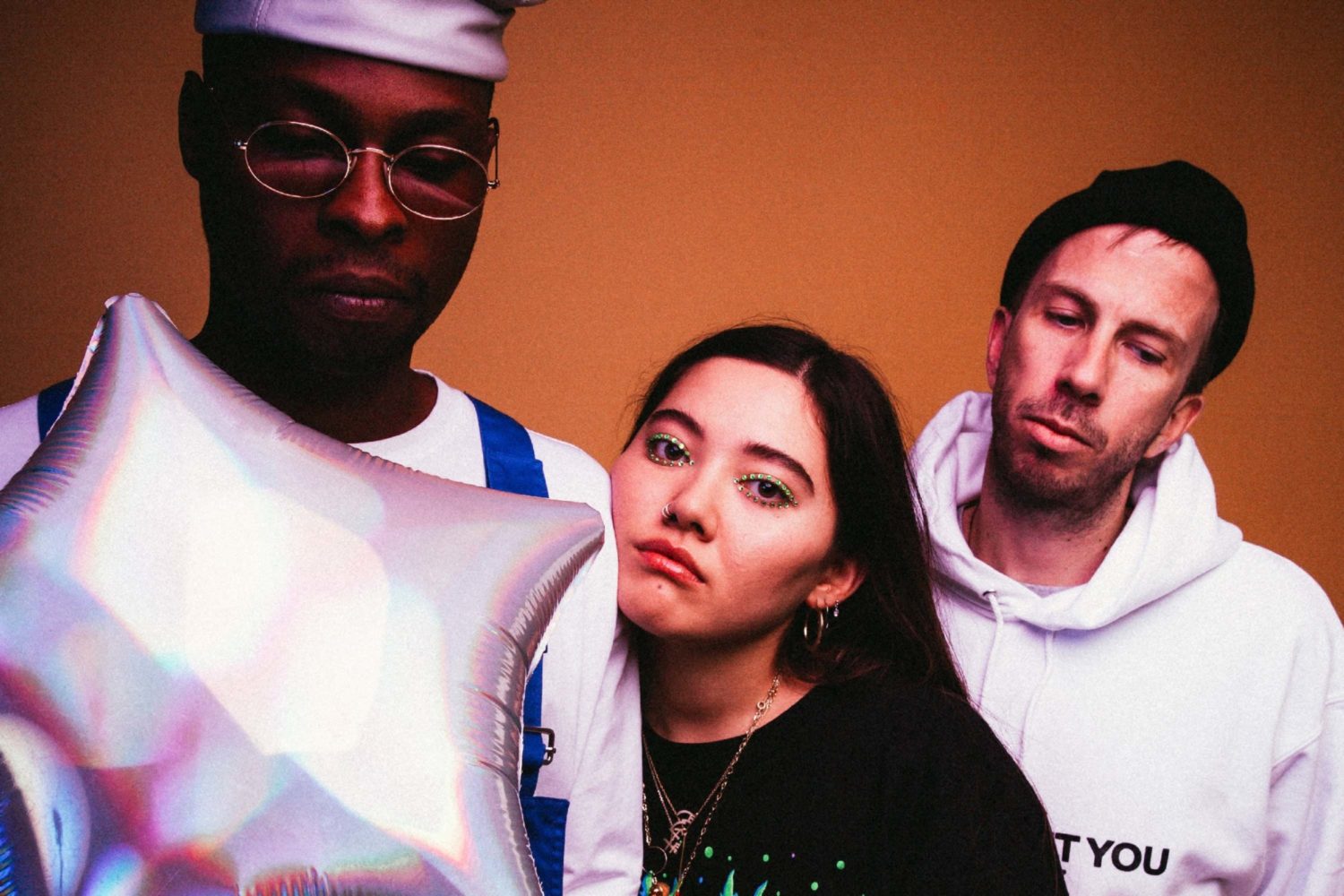 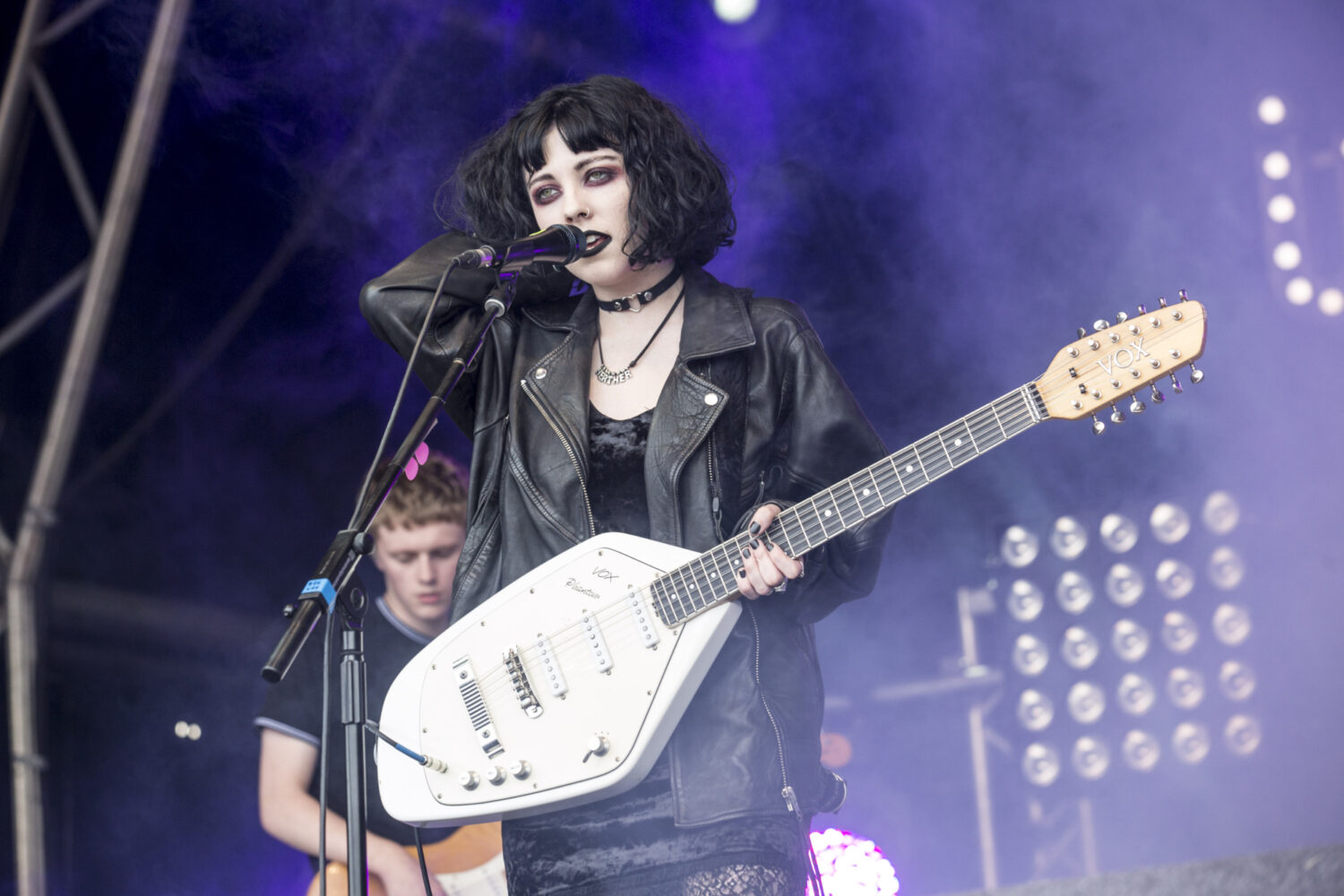