Multi-instrumentalist Kiran Leonard is back with a brand new album!

‘Derevaun Seraun’, the follow-up to 2016’s ‘Grapefruit’, is out on 15th September via Moshi Moshi, and will be split into five movements inspired by literature. In a statement, Kiran said of the album: “‘Derevaun Seraun’ is a piece I wrote a couple years back in five movements for voice, piano and string trio. Each movement is written about a different piece of literature, exploring the value I see in each work and the impression it has made on me, and there is nothing more to it than that”.

He continued: “The pleasure of books – of good verse and stories and ideas – is a very simple thing, and I felt that some lofty unifying theme for the entire piece would be a betrayal of that belief”. See the tracklisting below.

1. Could She Still Draw Back?
2. Living With Your Ailments
3. A Paritcle of Flesh Refuses the Consummation of Death
4. The Mute Wide-Open Eye of All Things
5. The Cure for Pneumothorax

Kiran has also shared a new track from the album, the epic ‘Living With Your Ailments’, inspired by Albert Camus’ 1942 philopshical work ‘The Myth of Sisyphus’. It’s a striking departure from his first two “proper” albums, but it’s a beautiful number filled with piano and baroque flourishes. Speaking of the track, Kiran said: “I read it for the first time as an unhappy, nervous 17-year-old and I found it deeply moving and comforting […] It is an essay about taking the cards we are dealt – mortality, nothingness, uncertainty – and doing our best with them, in humour and in optimism and in open-mindedness”.

As if that wasn’t enough, Kiran’s also shared a handful of tour dates with a string trio across the UK in September, including a show at London’s St Pancras Old Church where he’ll play two shows in just one night!

Listen to ‘Living With Your Ailments’ and see Kiran’s upcoming tour dates below. 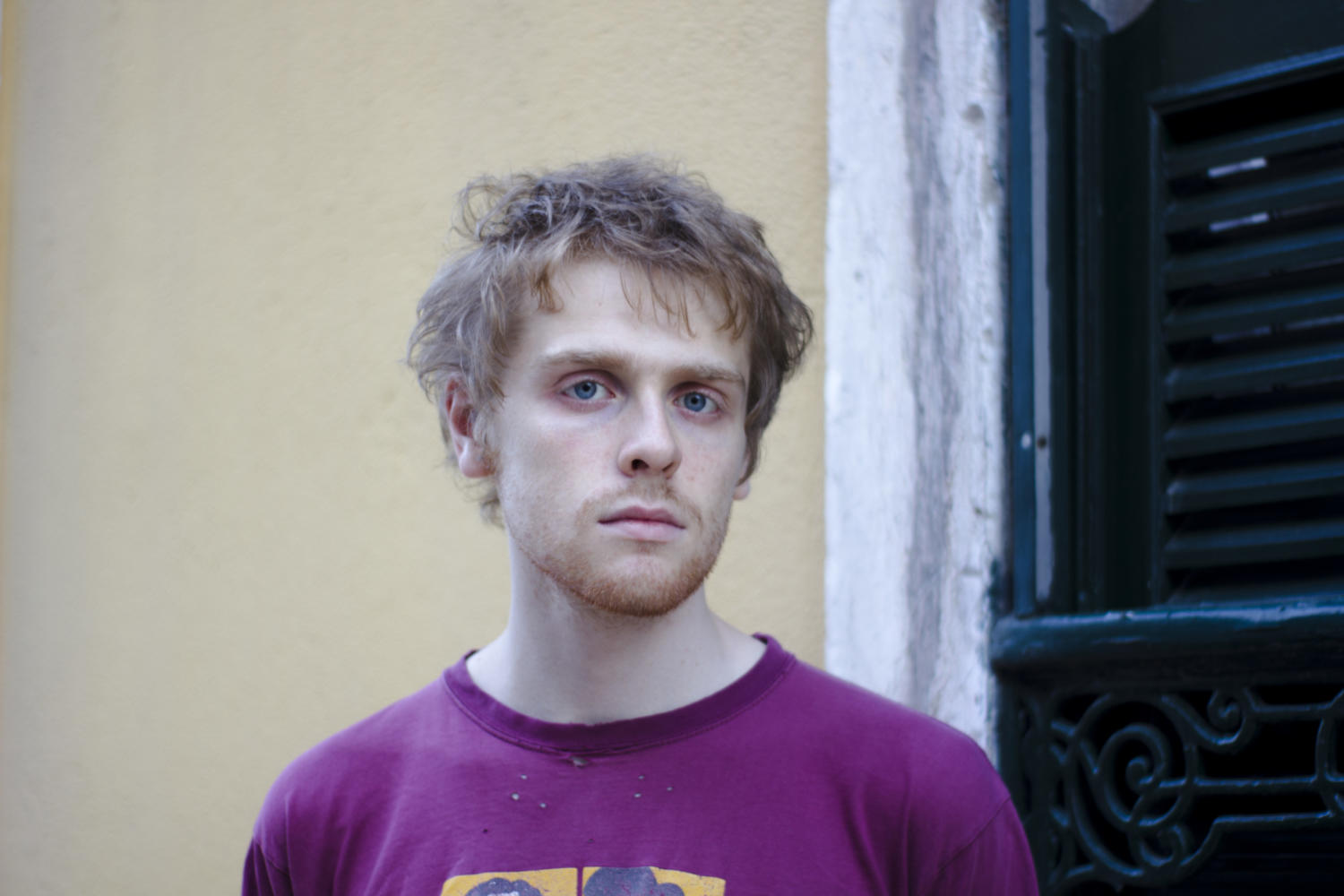