Also not content with growing up is Crystal Fighters, who get the Klub C tent dancing like little else this weekend manages. The Basque troupe are outlandish in the extreme, bringing a foliage-filled stage and throbbing bass to one of the biggest crowds the tent sees all weekend. It’s quite a shock to the system, then, to leave the tent to the sound of System of a Down bleeding through from the main stage. Serj Tankian and co are on especially playful form, and it works for and against them. Guitarist Daron Malakian mumbles a sickly lullaby about how much he loves his own cock (…nice), but when Tankian leads the band through a pummelling ‘B.Y.O.B.’ like a conductor, the band lightening up feels brilliant, and festival headliner-worthy.

The polarising to’s and fro’s continue with a dash over to The Barn for Bonobo, who winds his way through a set of blissful techno and jazz-flecked compositions, becoming an entirely different beast with a massive live band. At times it works to his disadvantage, with the atmosphere and momentum built up through heavier, more pulsating tracks cut back by a vocalist-featuring single, but the variation is also thrilling. When Simon Green tells the crowd this has been his favourite festival of the year so far, you wouldn’t bet he’s lying: the reaction is phenomenal.

Frank Carter & The Rattlesnakes: “My Mum has been on stage at Reading & Leeds more times than most bands”

Set to kick off Reading Festival with a bang this weekend, Frank gives us a glimpse of what we should expect… 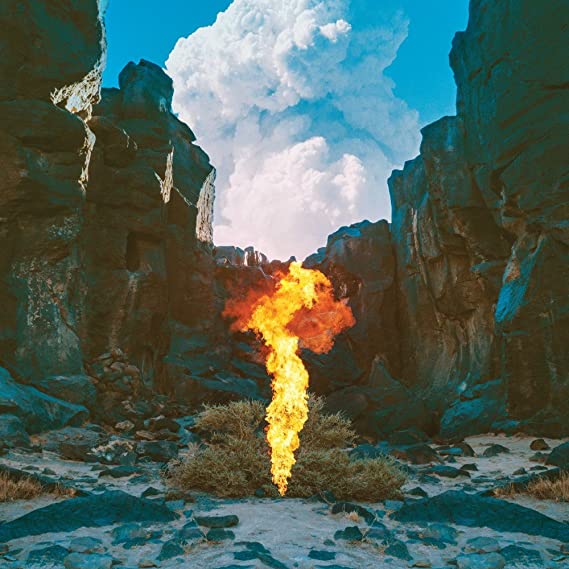 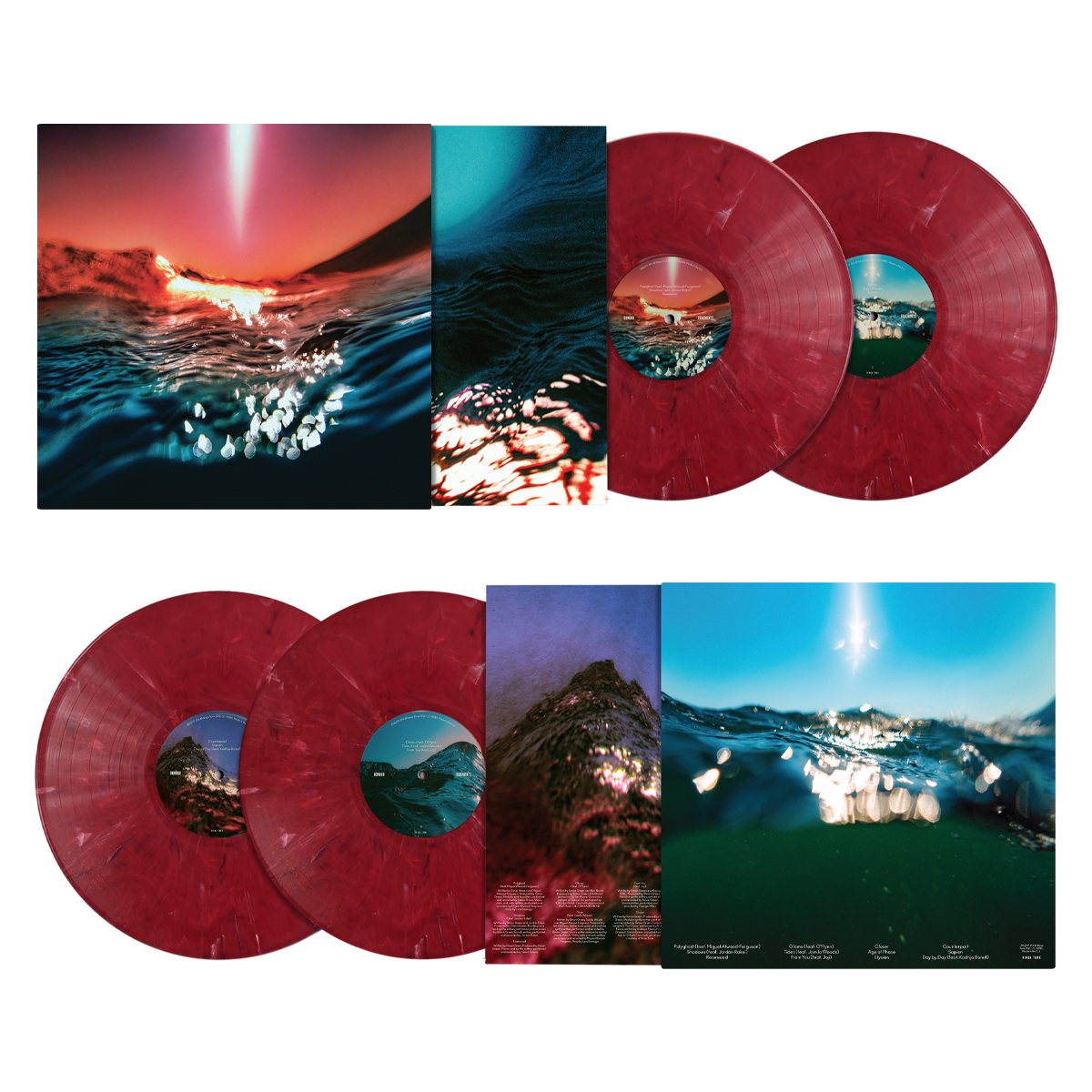 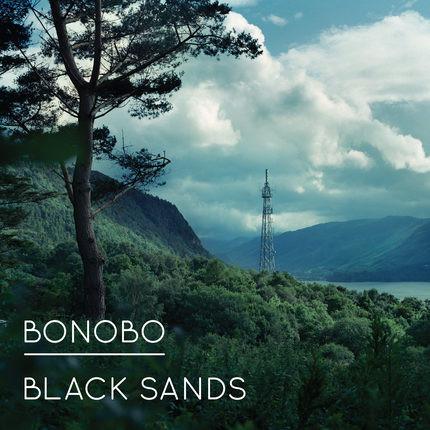 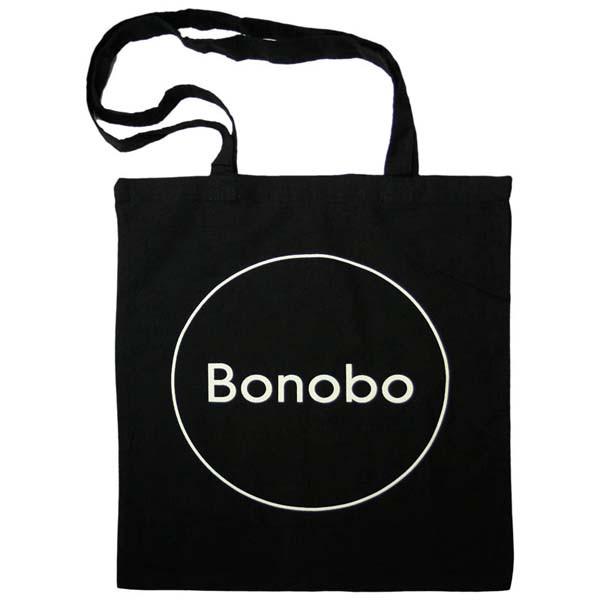