If, at the end of a gig, there are more people onstage rather than off, you know that it was home and away a success – to put it lightly. By the time Spring King end their Fluffer Pit Party show, the entirety of Hackney Showroom had invaded the raised stage – devouring Tarek Musa and pals into a sweltering heat of their most passionate fans.

The group have been away from the live scene for a while, keeping on the down low in what is hopefully practice to gear up to the release of LP2. With tonight’s show in London, joined by fellow mayhem creators Demob Happy, the band have upped the stakes for themselves even more, and making us realise why and how they have been so missed.

It doesn’t take long for Spring King, one of the most energetic and prolific live bands, to make the crowd’s frenzied hunger to skyrocket to a level that’s impossible to be quelled. There’s a heightened tension and immeasurable degree of chaos in the room already that just amplifies the band – ‘Mumma’ is gritty and rocking as ever, a perfect mix of surf-rock and punk-laden guitars with Tarek delivering flawlessly mighty singalong choruses from behind the drum kit. Crowd favourite and early single ‘City’ is restless and commanding.

The entire crowd converges onto the stage for set-closer ‘Rectifier’, fans nearly drowning the rest of the stage as the enthusiastic mosh pit almost completely obscures the band from view. The audience descend around Tarek, still gasping at vocals as he engulfed by a sea of adoring fans – and by the end of the song, chants of “I can see there’s a fire” have been claimed exclusively by the entirety of the Spring King devotees. 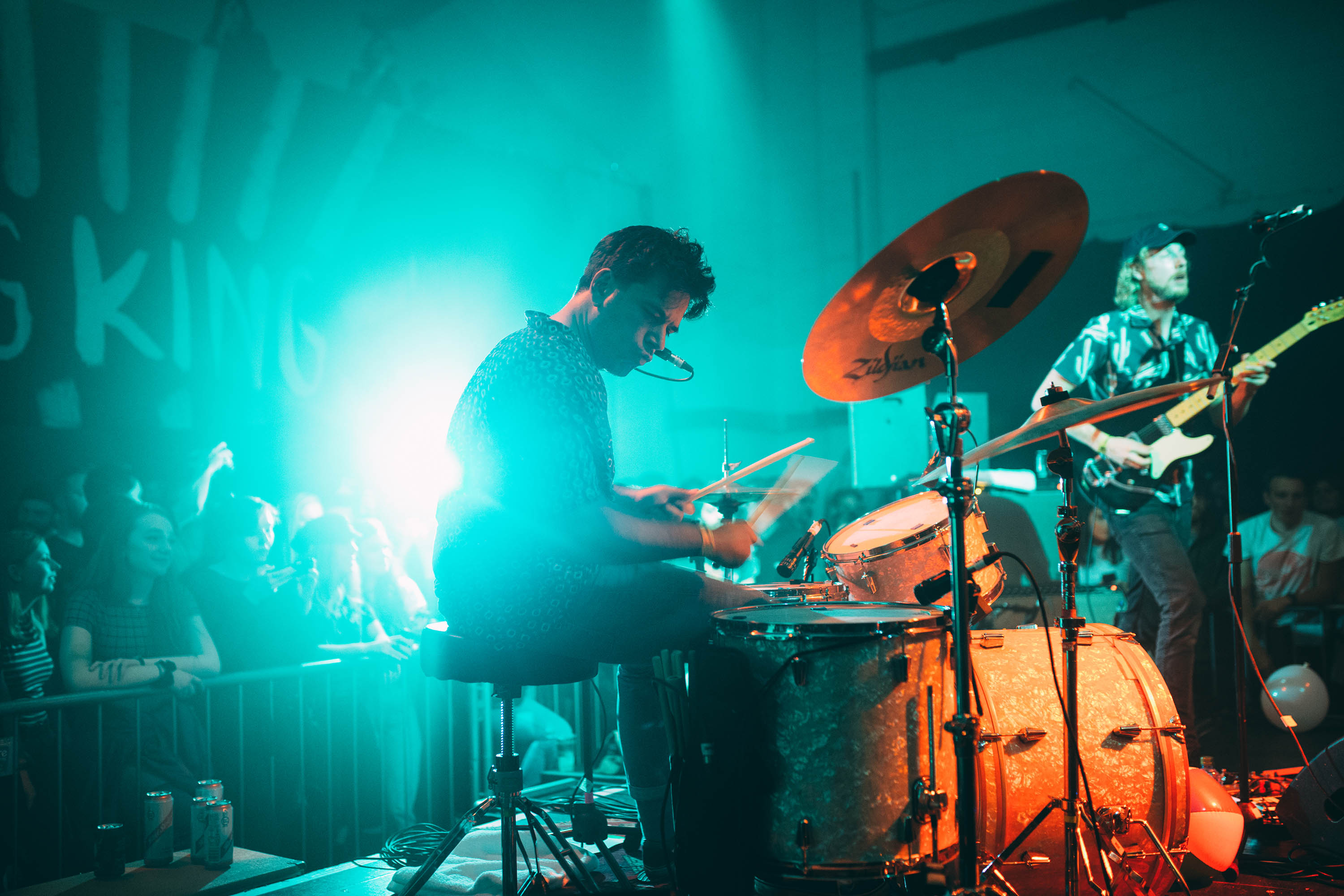 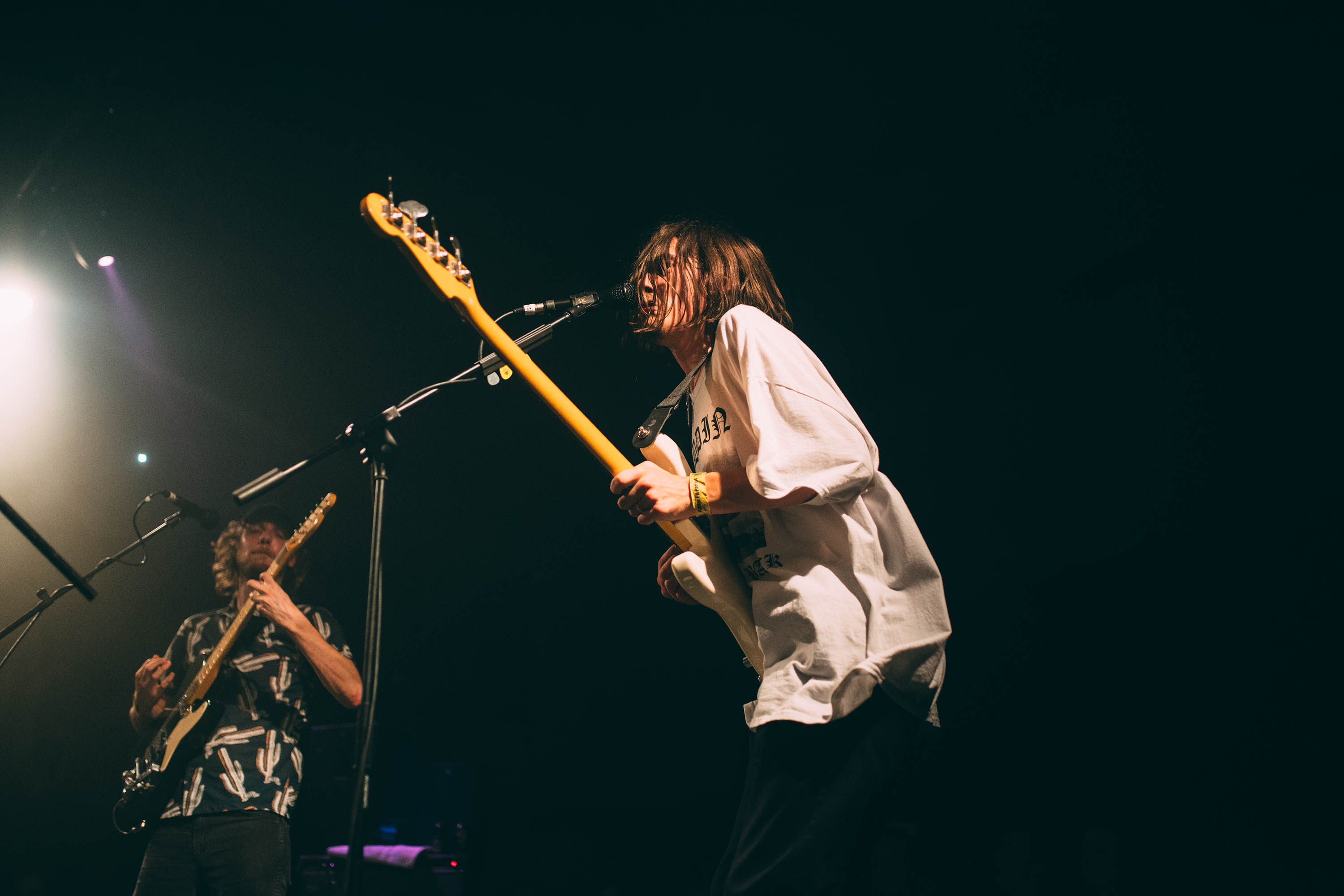 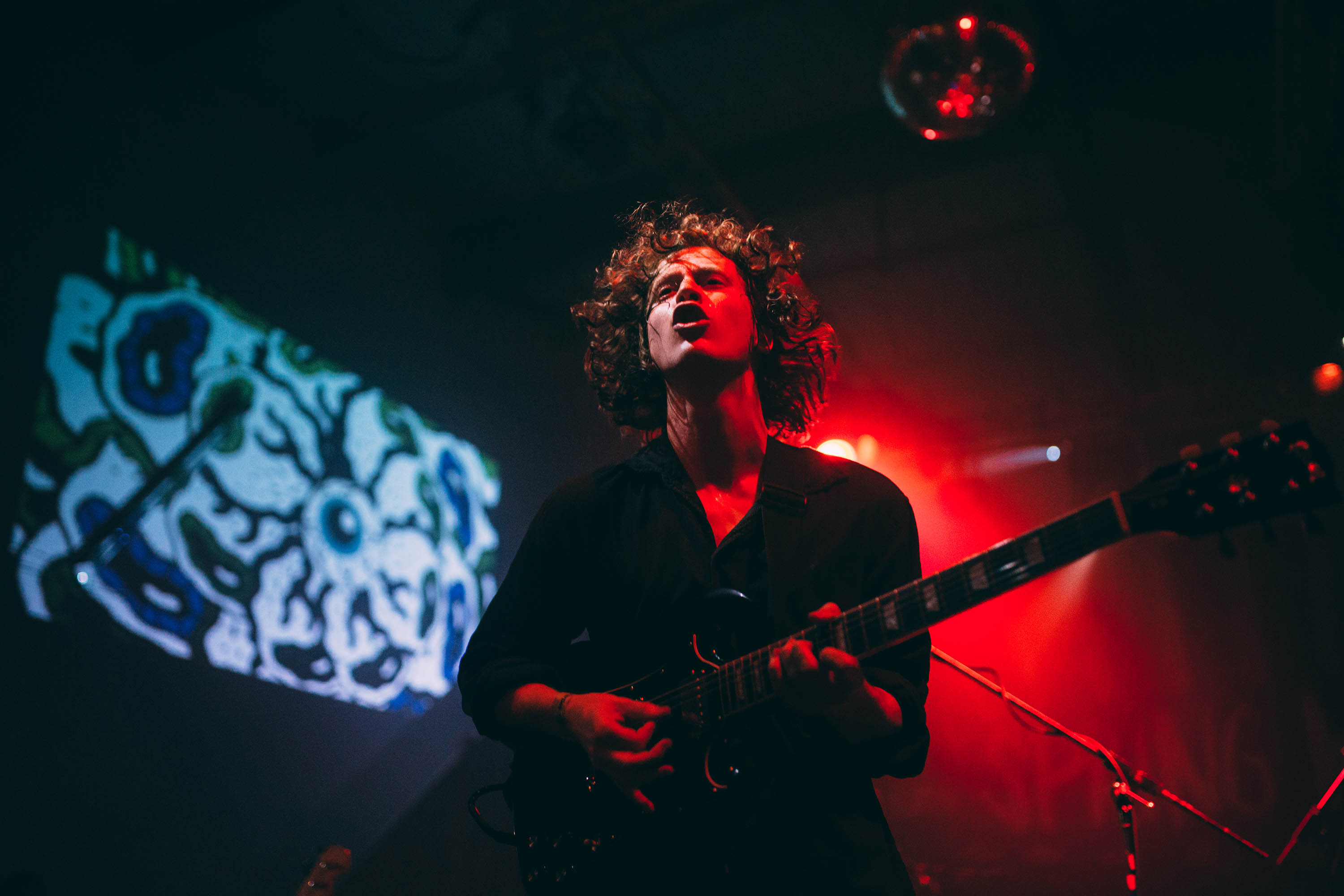 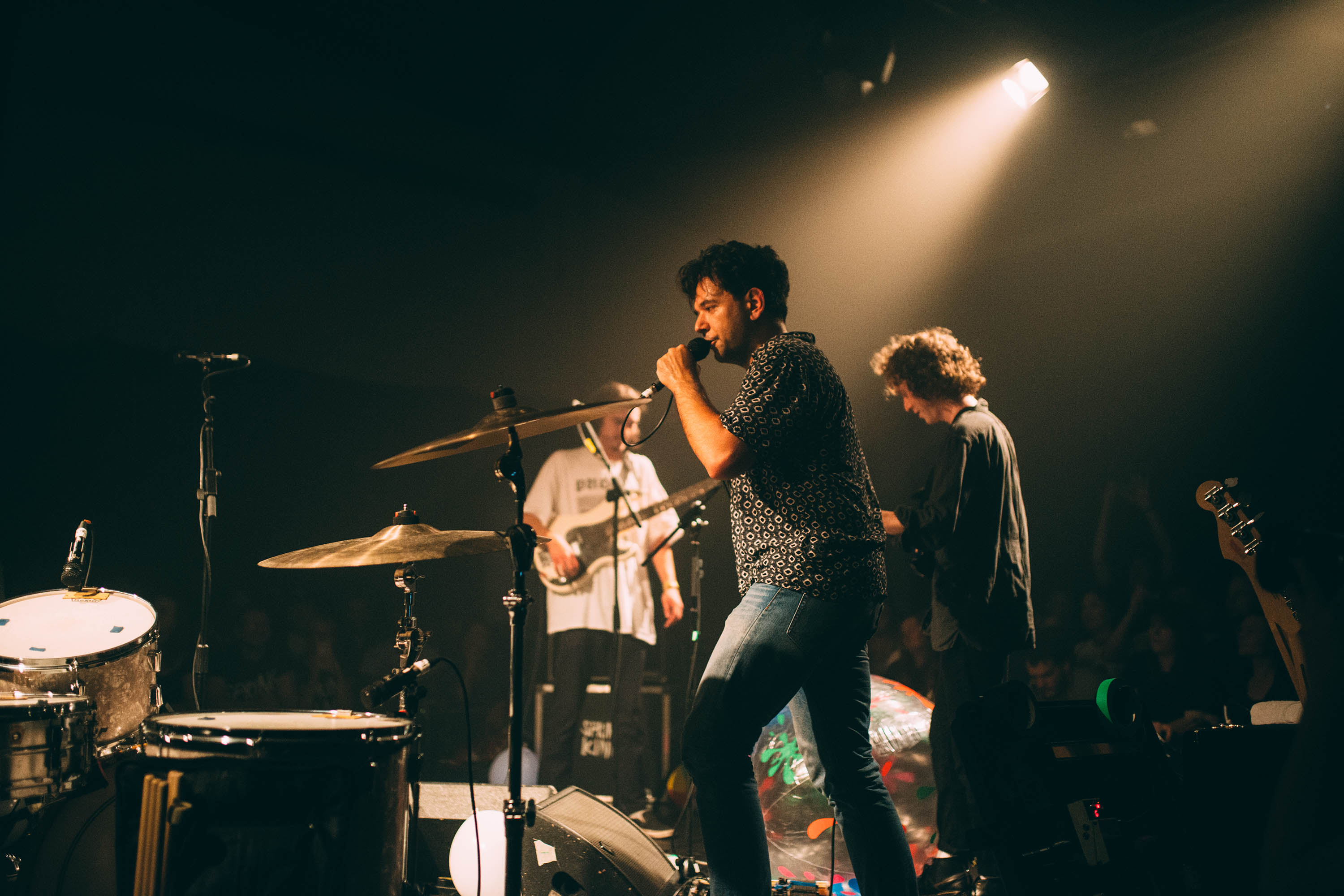 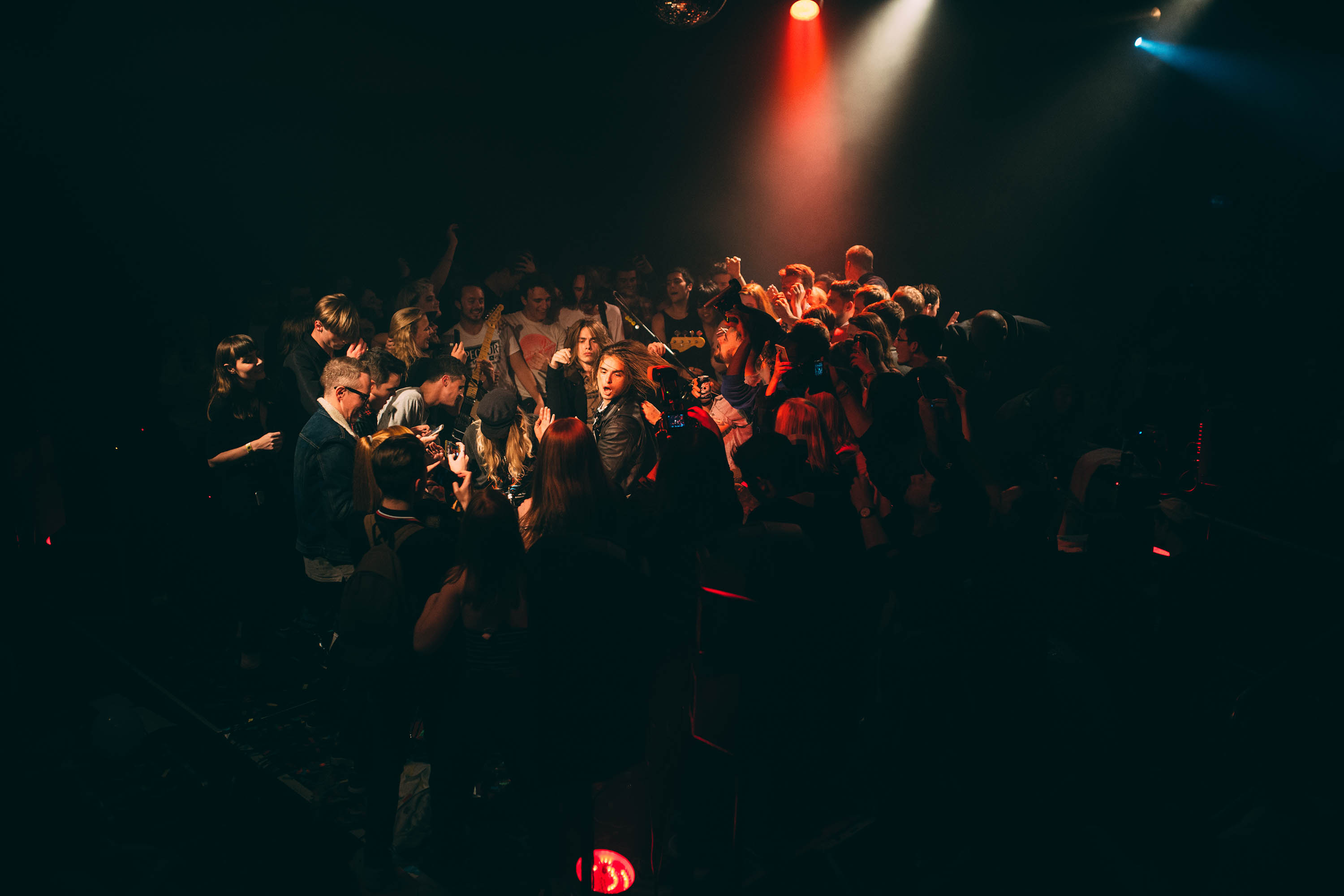 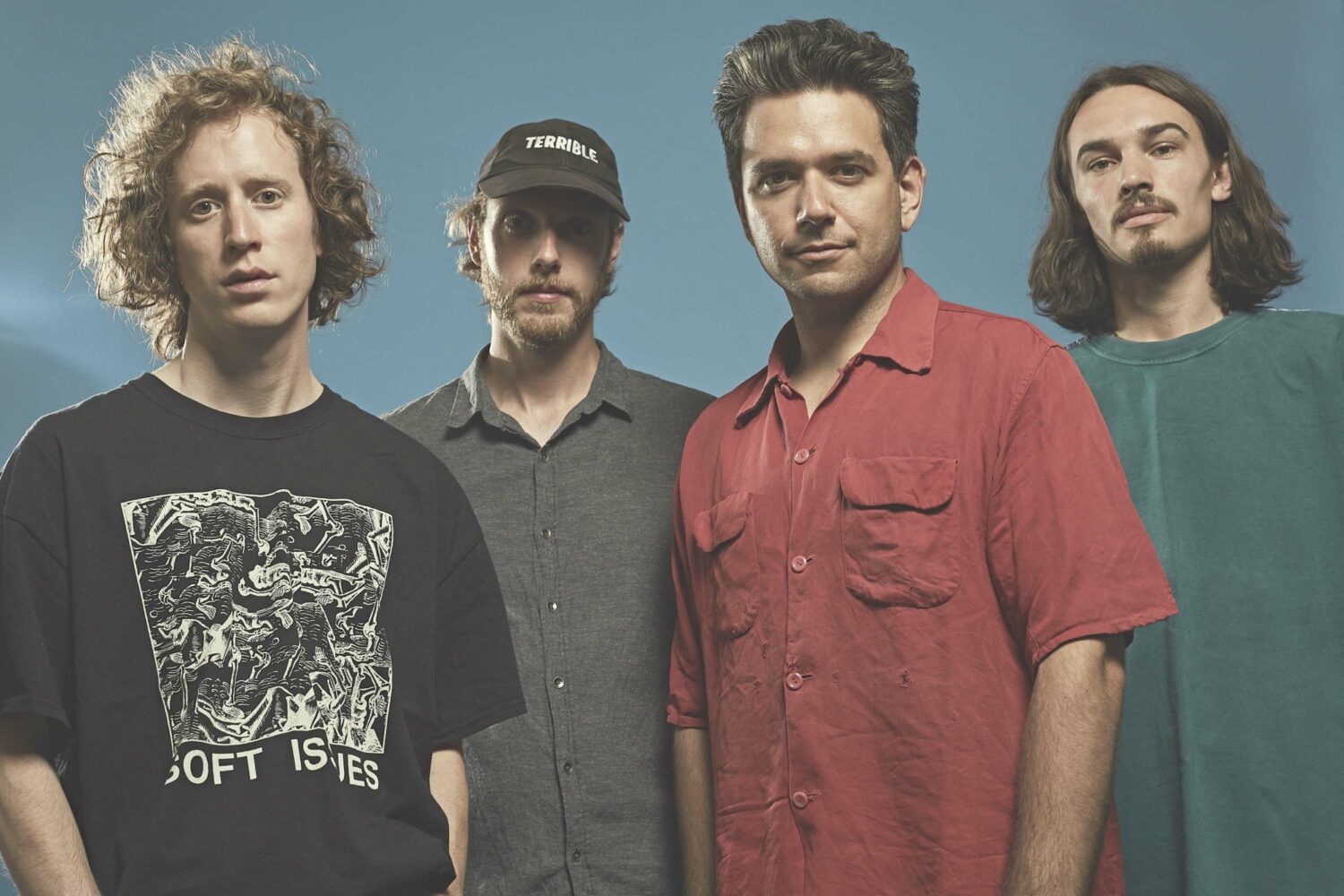 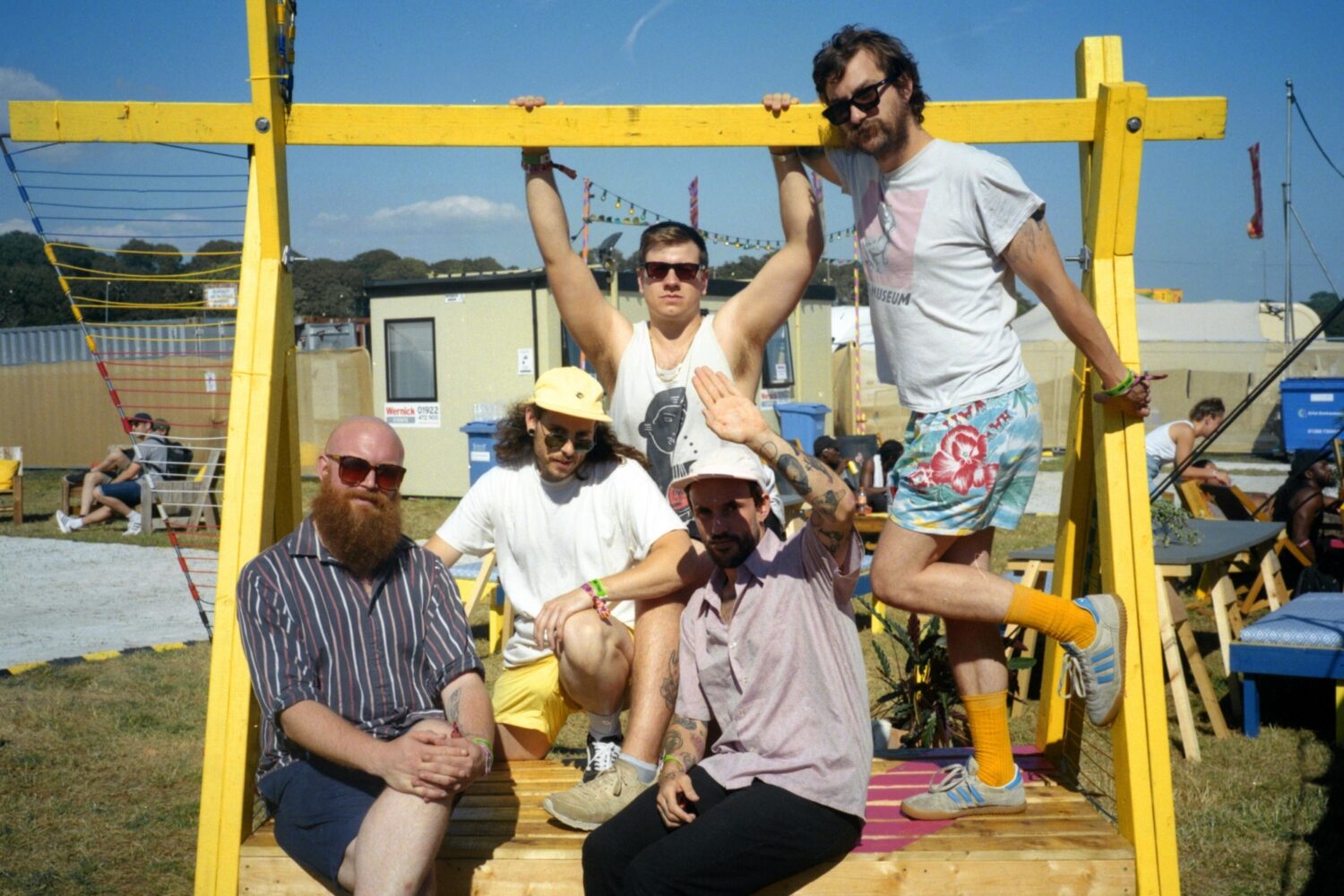 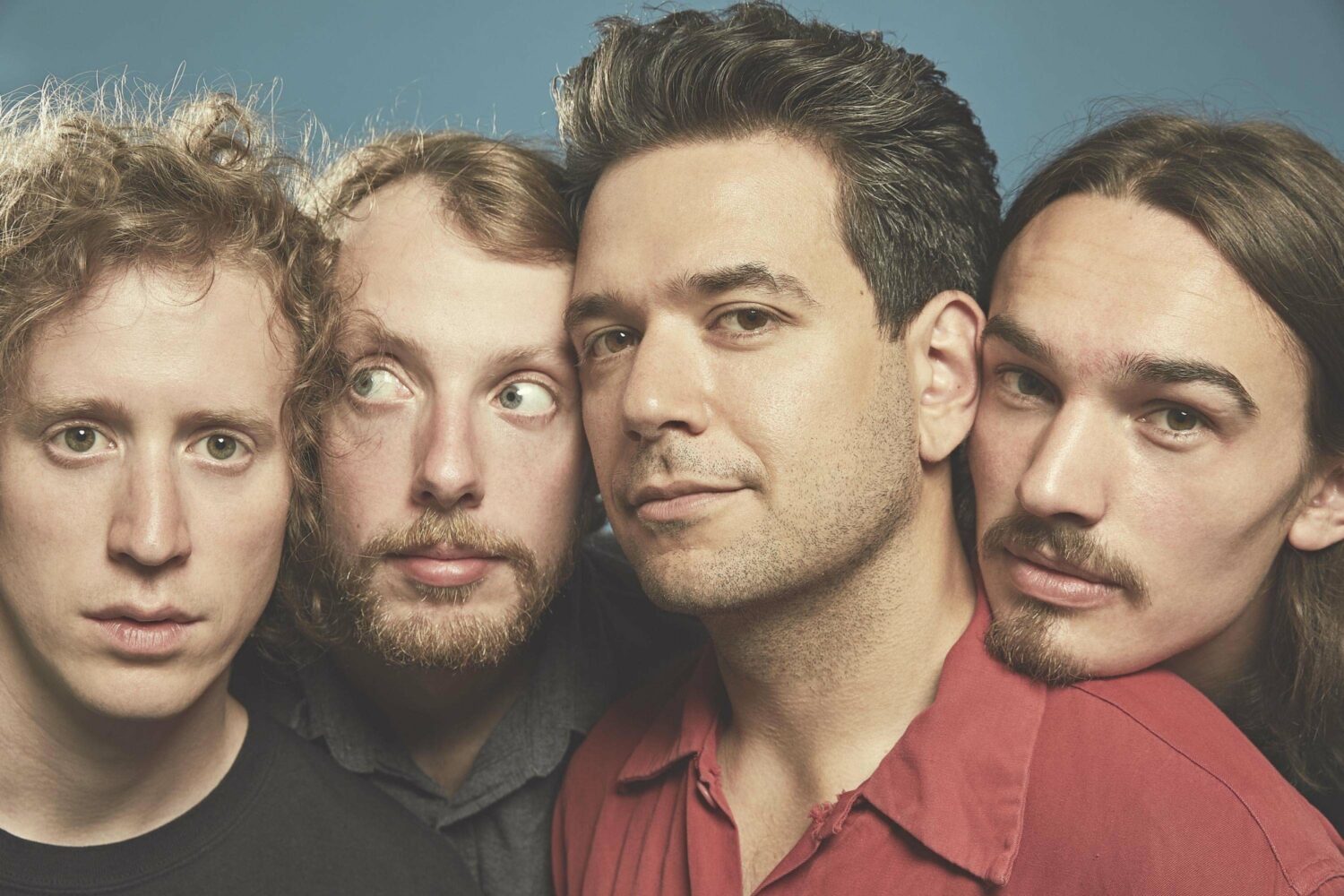 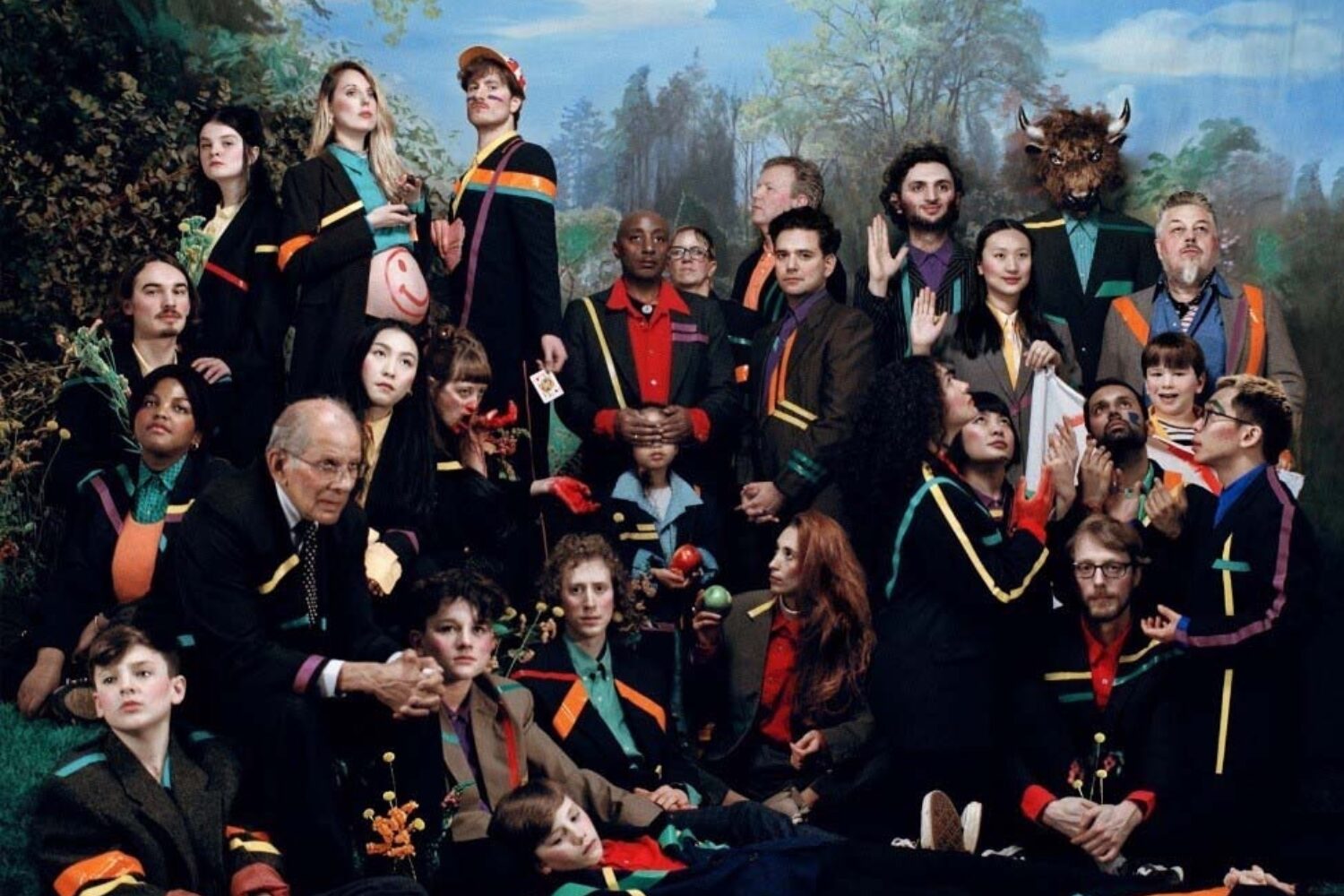