Demob Happy have announced details of their second album.

The follow-up to 2015’s ‘Dream Soda’ is called ‘Holy Doom’, and will be released on 23rd March. It features the already-revealed track ‘Be Your Man’.

The now trio posted the news with a brief statement: “We wanted to say something we’d never said before, and create this thing that was so clear in our heads. It’s been special making it real, and it feels so very good to finally let you all in.” 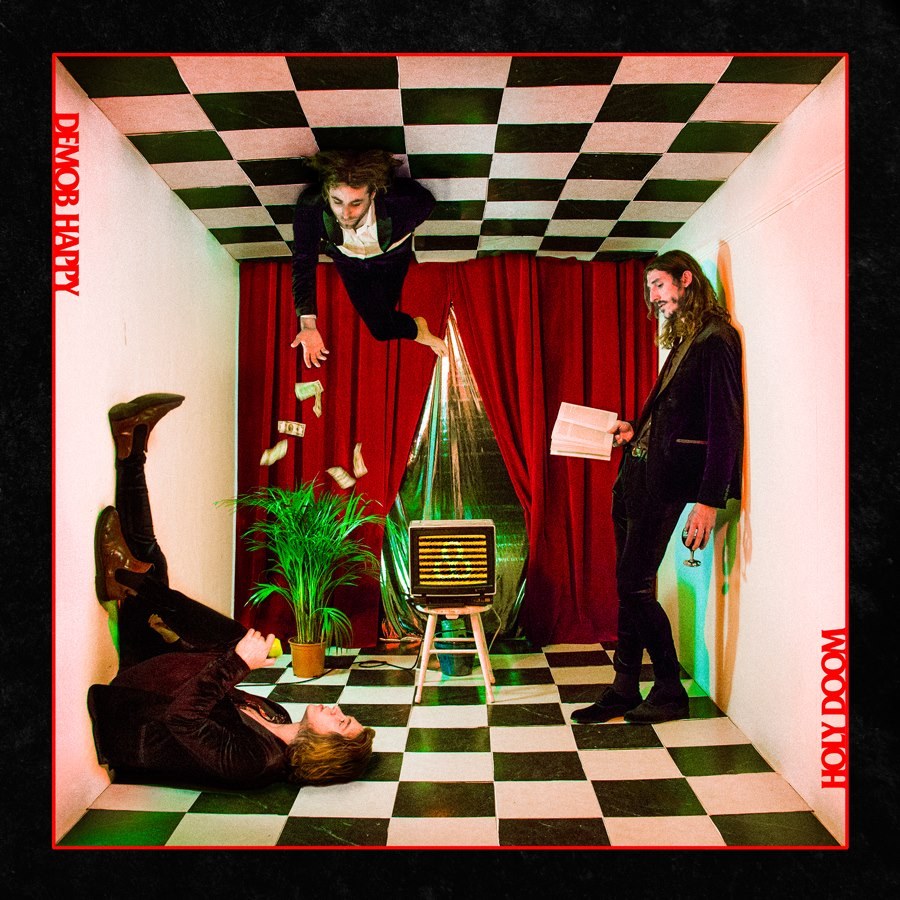 The track listing for the record is:

The band previewed new material during our Pirate Studios live stream back in September. Watch the full set below.