More names for this year’s Boardmasters have been announced - including headliner George Ezra.

The acts - which also include Years & Years, Rae Morris and Everything Everything - join the previously-announced headliner, The Chemical Brothers.

The Horrors, Declan McKenna, Friendly Fires and Kano are also among the acts set to appear at the festival, which takes place at Fistral Beach and Watergate Bay in Cornwall between 8th and 12th August.

George Ezra recently announced his second album, ‘Staying at Tamara’s’. We spoke to him about it. 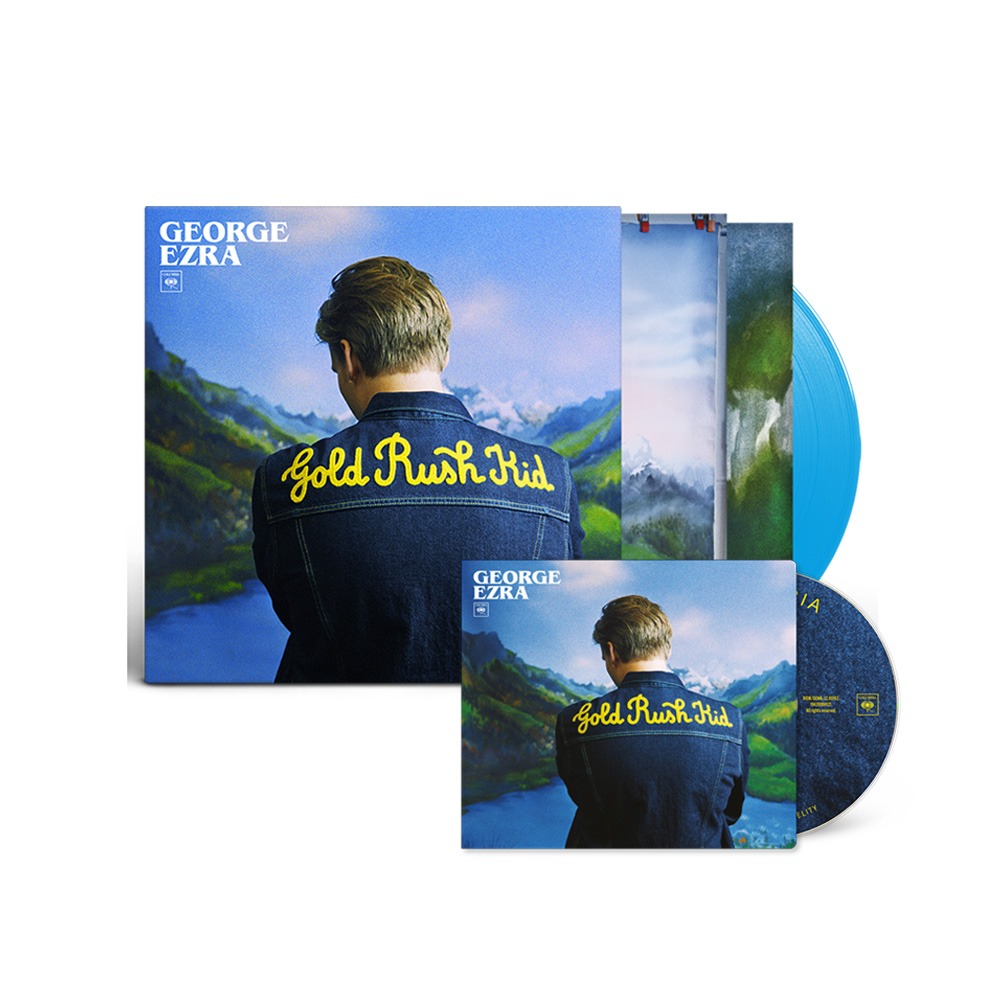