Across a wildly successful two albums, Ben Howard has been defined by the breezy, radio-friendly folk of his singles, rather than the deliciously dark undertones that punctuate both of his records and the ‘Burgh Island’ EP from 2012.

‘Noonday Dream’ carries along this path, the singer’s eye drawn closer towards darkness than the radio waves. It’s a choice that pays off: his third album is an engrossing, deeply atmospheric trip, helmed by seven-minute monster ‘A Boat To An Island On The Wall’, that serves as a repositioning as well as a new highlight. 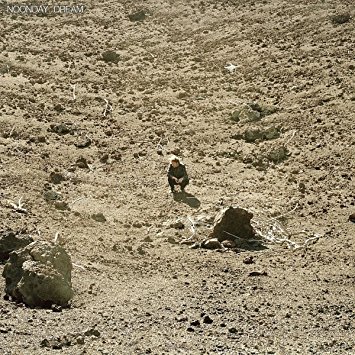 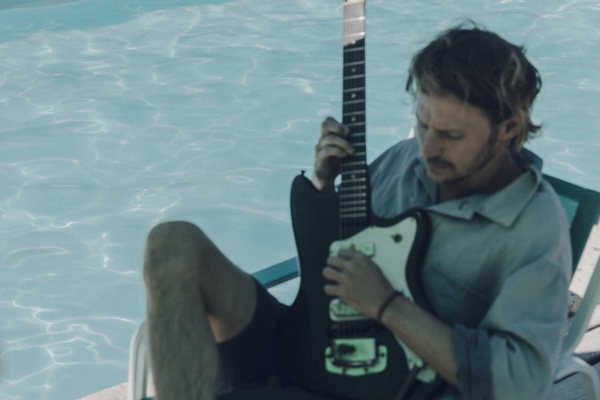 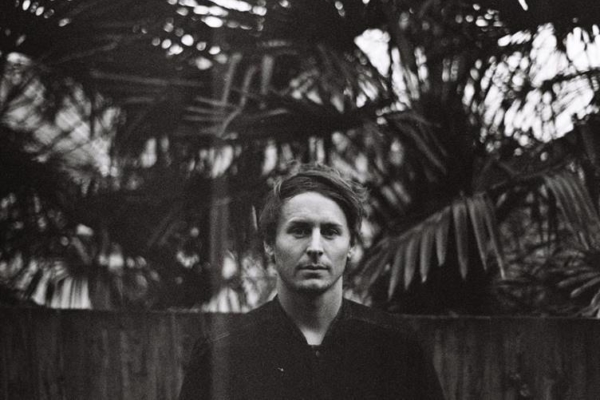 They feature a collaboration with Sylvan Esso. 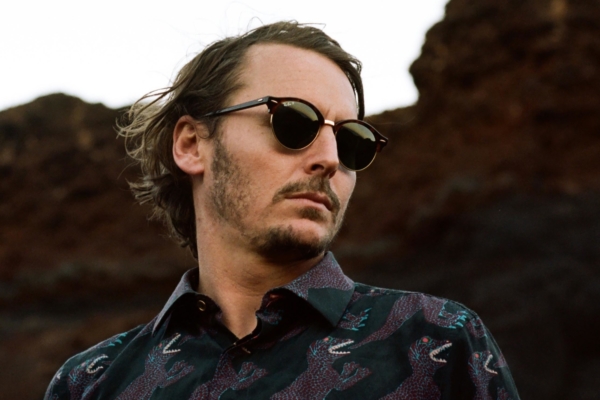 The record, out in June, is being previewed by first single ‘A Boat To An Island On The Wall’.