It can seem self-indulgent and, let’s be honest, boring to be a new pop star in 2018 if you’ve got nothing to actually say. Luckily for Rina Sawayama, she’s at no danger of being mistaken as such. Sure, her live show has all the hallmarks of a classic pop show - the army of backing dancers, the array of spectacular costume changes, the confetti cannons and the legions of fans whose screaming hits almost deafening levels - but her set especially seems to foster an incredible sense of community, dissecting some of the issues affecting people of her generation and turning it into something joyful and celebratory.

Tonight is the last stop on the tour in support of last year’s eight-track mini-album ‘RINA’ and something of a homecoming for the London-based singer, who, as she tells the crowd whilst almost on the brink of tears, was playing rooms less than a quarter of the size of this one less than a year ago.

Rina’s music tackles both the good, the bad and everything in between when it comes to social media, technology, sexuality and mental health and almost every song is punctuated with crowd singalongs and fierce choreography, but there’s a firm commitment to inclusiveness running throughout the whole show too.

Before the gleeful power-pop of ‘Ordinary Superstar’, Rina reminds us that we are, of course, all “ordinary superstars” and during the opening of latest single, the pansexual bop of ‘Cherry’, she asks the crowd “Who here is queer?!” to which about half of the room roars in response. It’s something she’s so committed to that she’s even set up a special ‘Alone Together’ wristband scheme at her shows, where fans who are attending alone can meet up with others also on their own. Her sound may be drenched in aspects of 00s nostalgia, but it’s also decidedly forward facing, both in sound and vision. You leave with the sense that whoever you are and whoever you want to be, you’re very much welcome in Rina’s world. 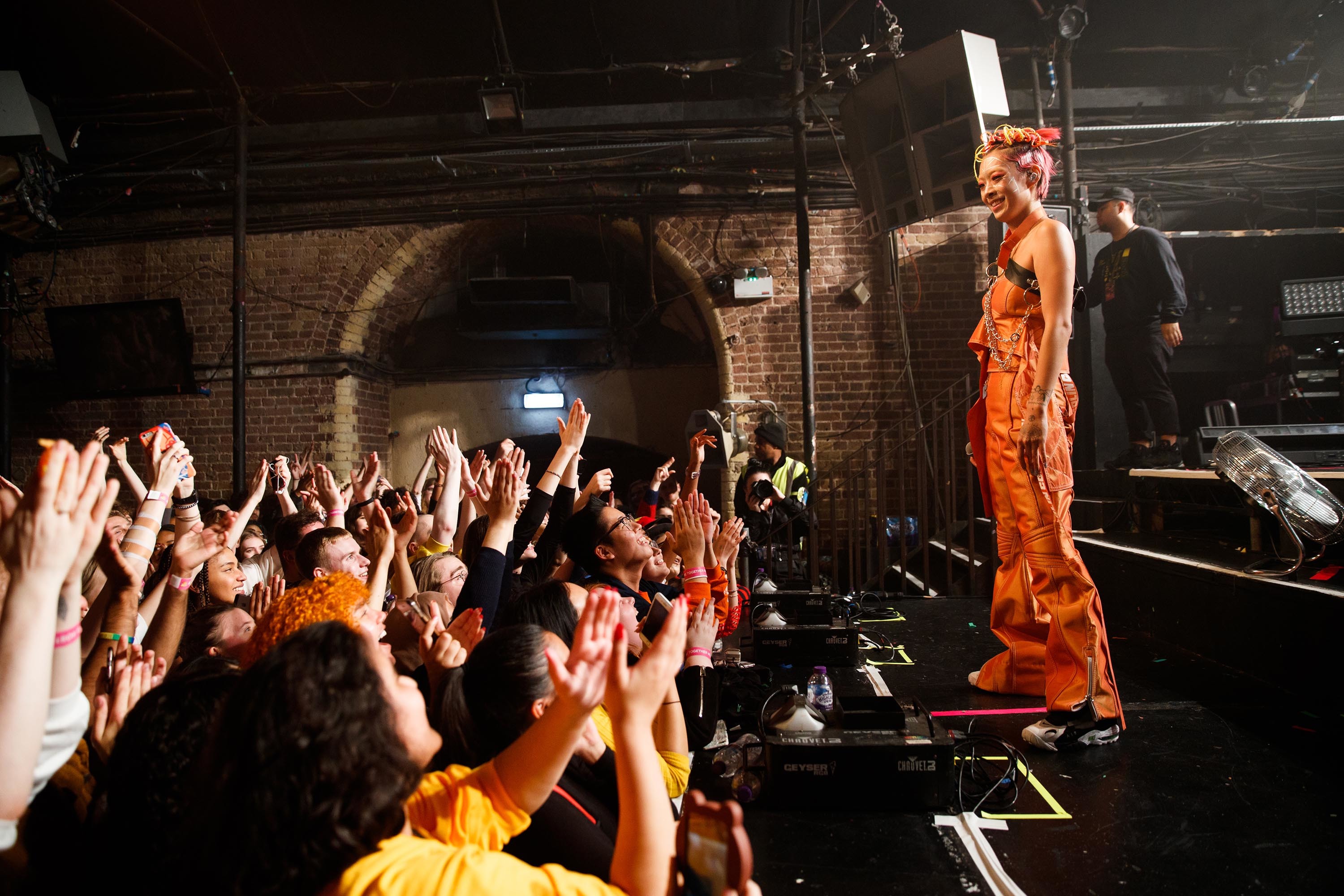 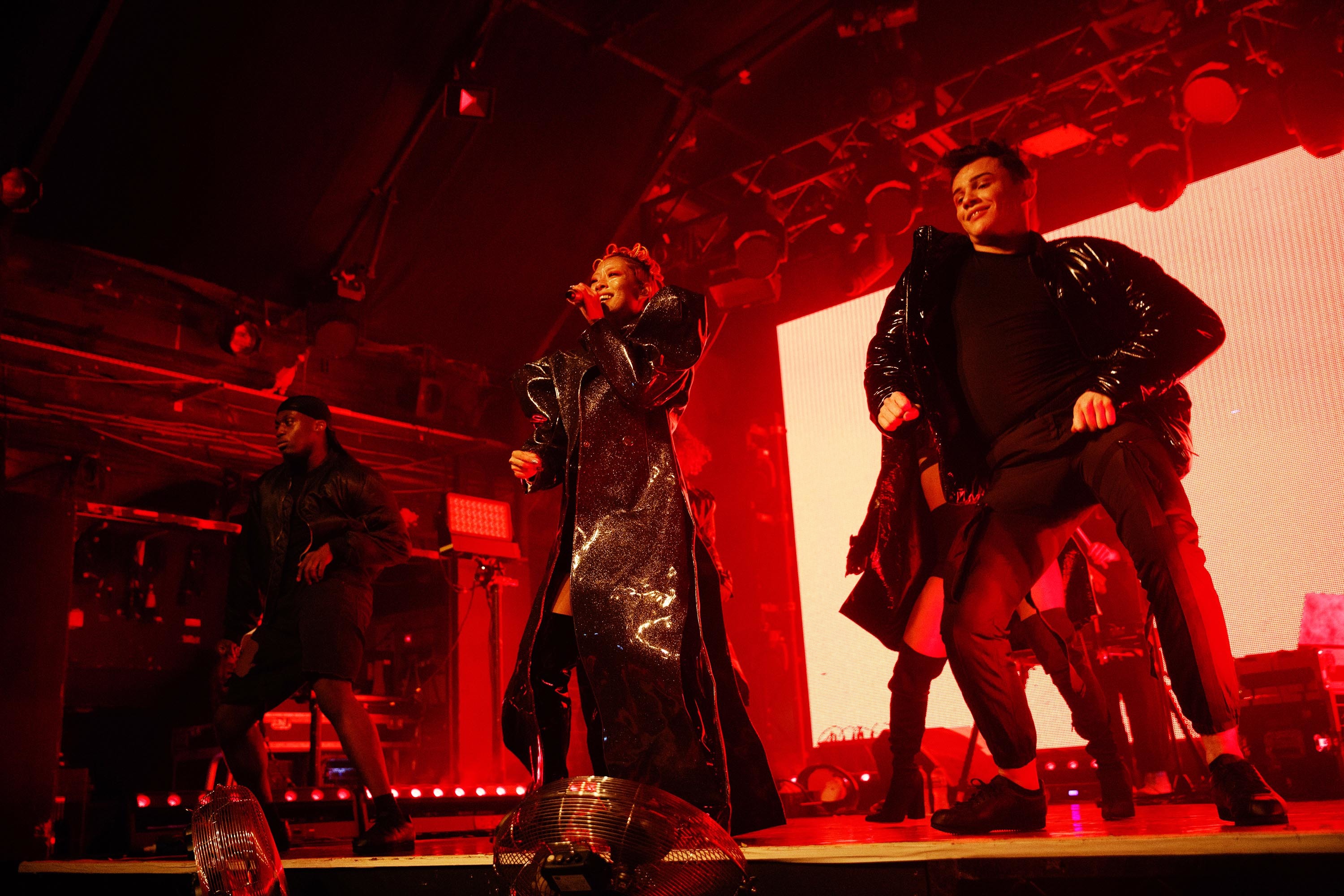 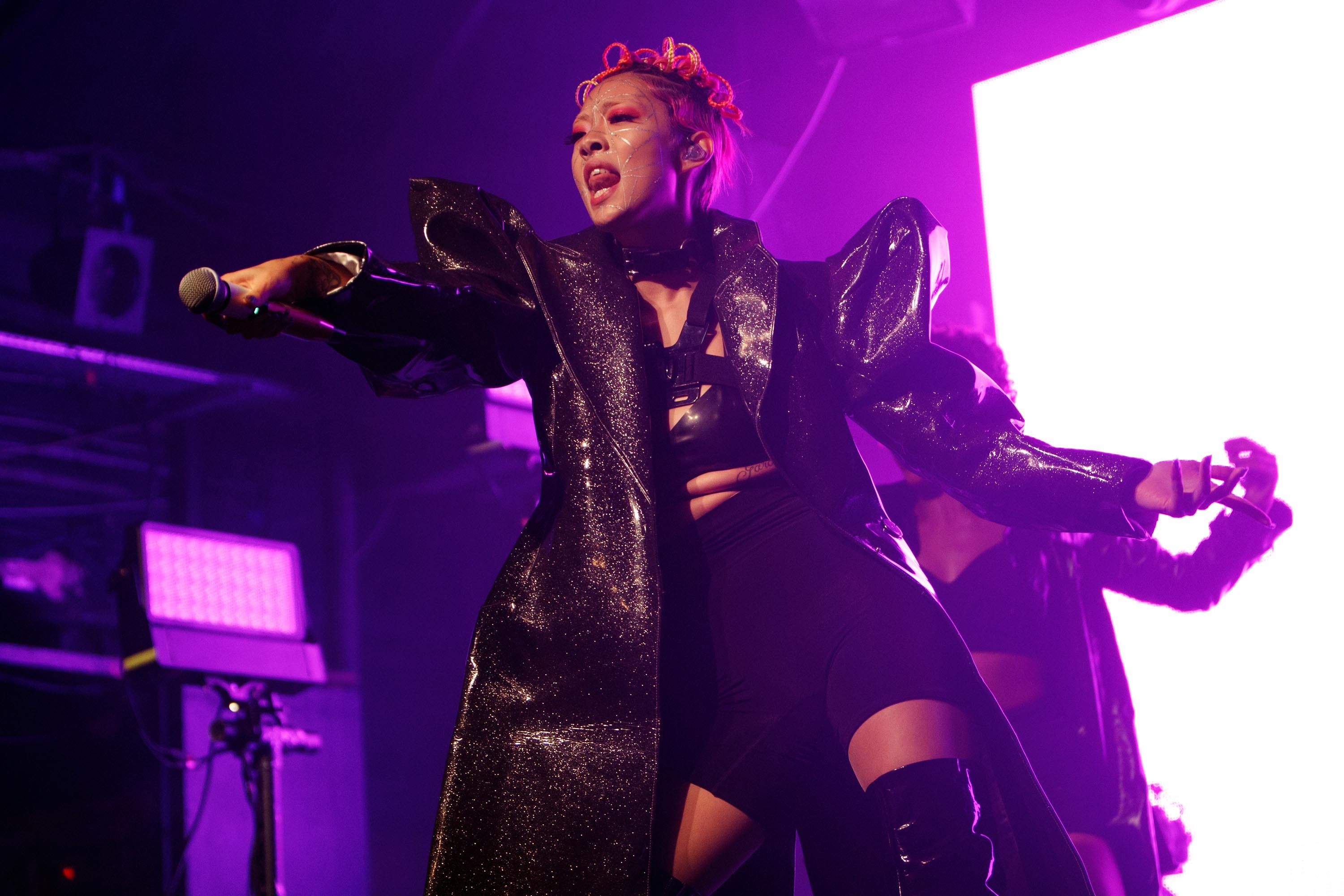