Vince Staples recently announced that he was set to share new music this week. “GOOD MORNING CITCH WE GOT NEW VINCE STAPLES THIS FRIDAY,” he tweeted, and it’s now been revealed that the song will come off a whole new album, also out tonight.

According to Pitchfork, the album is called ‘FM!’ and reportedly features production from Kenny Beats.

They also state that the album will not feature recent single ‘Get The Fuck Off My Dick’, and have shared its artwork.

View the artwork for ‘FM!’ below. 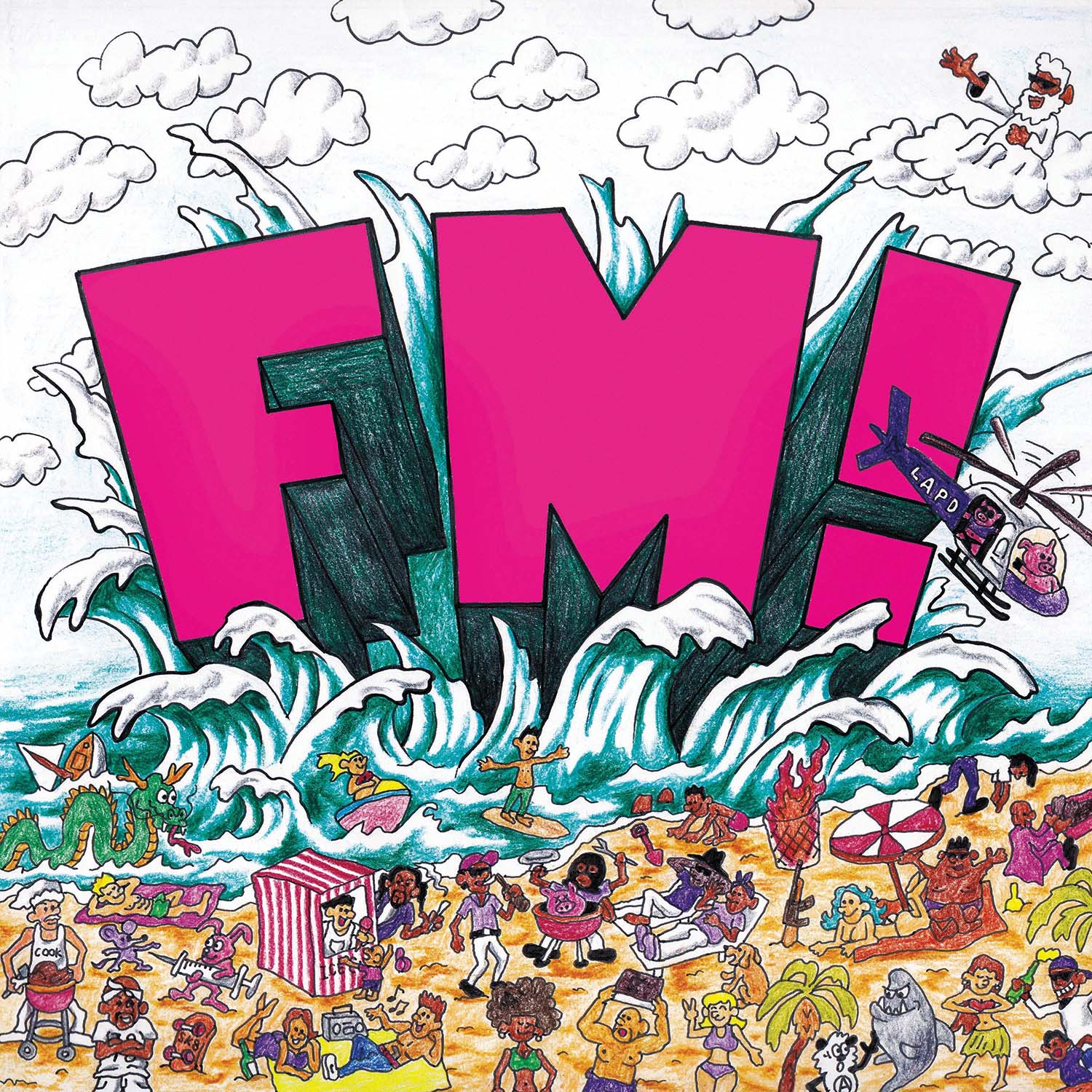