When The National announced new album ‘I Am Easy To Find’, it felt like a somewhat premature comeback, with their mammoth world tour for 2017’s ‘Sleep Well Beast’ only just having come to an end. To be released alongside a companion film of the same name, directed by Mike Mills, little was explained of the collaboration in the album announcement, but tonight at London’s Royal Festival Hall on the banks of the Thames, at one of a handful of special ‘An Evening With…’ shows to launch the album, it all comes into focus beautifully.

First up is a screening of the film. A beautiful black-and-white clip, the 25-minute film stars Alicia Vikander, whose life is documented through from birth to death, taking in all the turbulent ups and downs along the way. It’s soundtracked by spliced up segments of songs from ‘I Am Easy To Find’, torn apart and placed back together again in new, fresh ways. As the band’s Matt Berninger and Aaron Dessner and director Mike Mills explain in a Q&A following the film, the band were working on songs for what may become a new album, before Mike asked them if he could make a new video for them. The ideas expanded until the video had become a short film, and the willingness with which the director tore apart these songs the band had written made them reconsider their creative process, settling into a new creative stride and coming out with a whole new album.

As such, ‘I Am Easy To Find’ has collaboration and experimentation at its heart, and this all bursts out wonderfully when the band proceed to play the album (almost) in full after the Q&A concludes. Musically, the record takes the band in enticing new directions, all while retaining that somewhat elusive magic that makes a National record a National record. The real surprise from ‘I Am Easy To Find’, though, is how much delegation Matt gives on the vocals. Only a few of the album’s 16 tracks see him singing alone, and on many he takes full verses out of the spotlight. As well as allowing new textures to enter the record, it fuels the idea of collaboration being paramount, and, as he explained in the Q&A, it saw him write lyrics from other perspectives and voices, when The National have always thrived because of the vocalist being so, well, him. 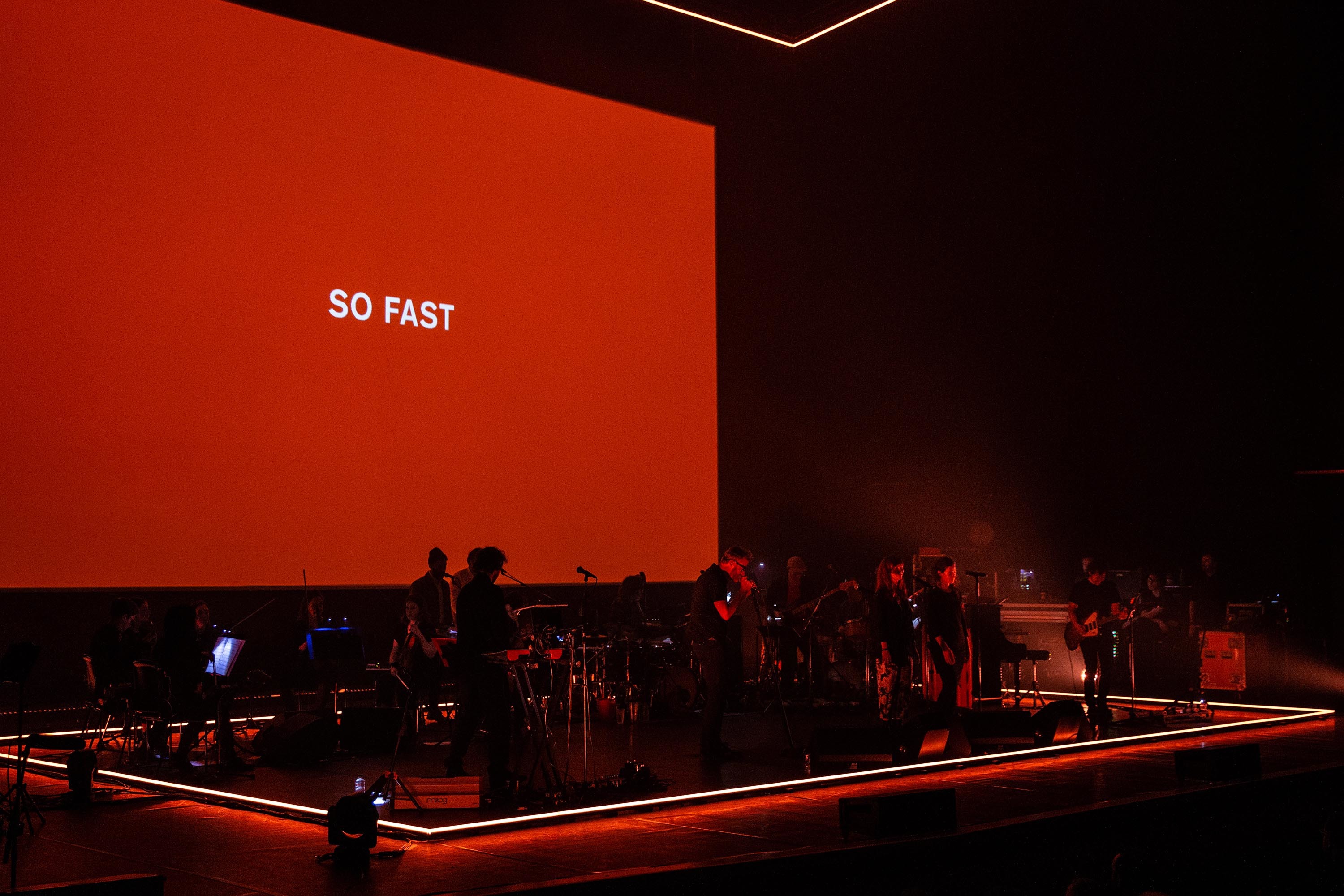 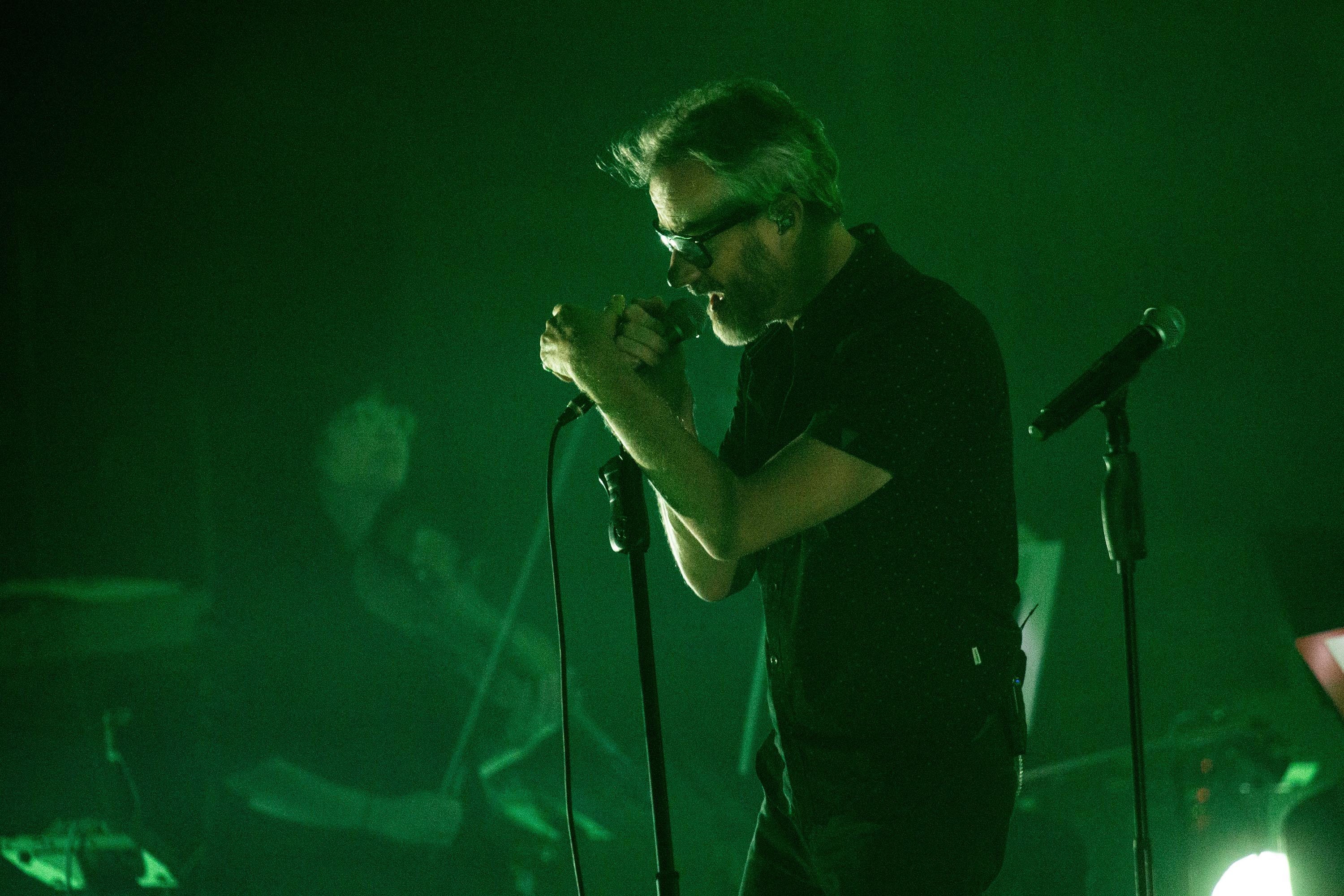 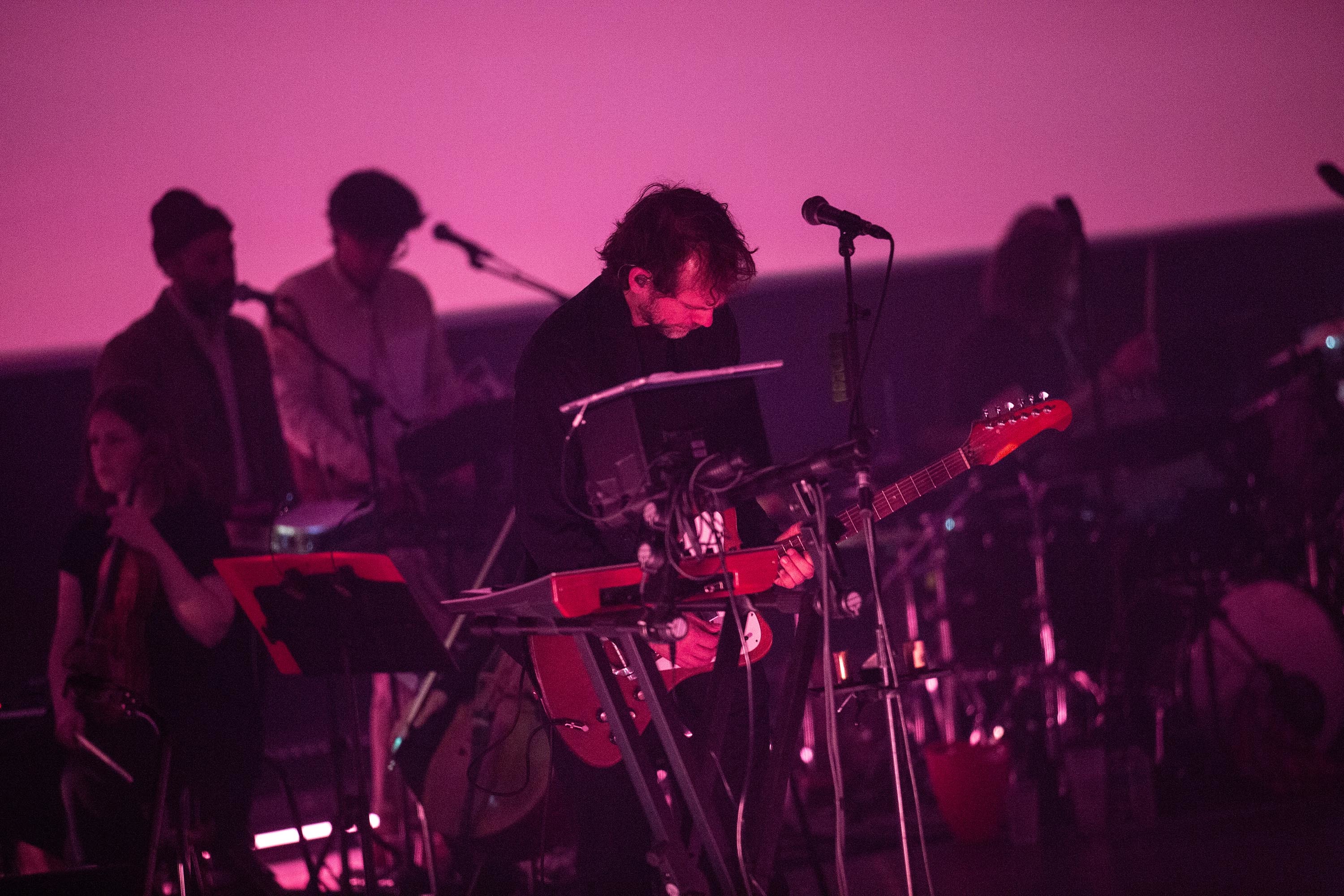 The band are joined by vocalists Eve Owen, Pauline de Lassus and This Is The Kit’s Kate Stables for the performance of the album, and it helps push the band’s sound in new directions, managing to redefine a sound and creative process that looked to be tiring just a little on ‘Sleep Well Beast’. Early tracks ‘Quite Light’ and ‘Roman Holiday’ are gorgeous piano-based cuts, and live favourite ‘Rylan’ is greeted like a favourite among an hour of unheard material, but a few tracks really stand out from the run-through. First up is ‘Where Is Her Head’, which skips its way towards already sounding like a classic to rival ‘Mr November’ and ‘Graceless’ for a prime slot in their live show moving forwards. Then there’s ‘Not In Kansas’, which opens an encore. At the same time the funniest and most heartbreaking song the band have written in years, the six-minute behemoth finds Matt at his most esoteric, winking that “the first testament was really great, [but] the sequel was incredible” and lamenting the fact that he’s “scared [he] won’t have the balls to punch a Nazi”. It’s the clearest indication yet of the affable goofball we see on stage and on his hilarious Instagram account shining through in the band’s recorded output.

The quintet then round things off with a thunderous run through a handful of greatest hits, giving the patient crowd the pay-off after an hour of quietly taking in the new material. Expectedly, they immediately rise to their feet, and by the time ‘Fake Empire’ closes the set, the reception is riotous.

Still, tonight is all about the new album and - when viewed alongside its accompanying film and explained in a Q&A - it all starts to make wonderful sense. Fuelled by collaboration and a fearlessness that bands of The National’s age and stature often wouldn’t put themselves through, it’s set to see them glide into a totally new era.