Two Door Cinema Club have shared another new track, this time in the form of ‘Dirty Air’.

Continuing on the disco-flecked path they’ve trodden with their new material so far, their latest art-rock offering gets taken from their forthcoming new album ‘False Alarm’, and was premiered last night as Annie Mac’s Hottest Record.

Their new track lands following news of their recently-announced UK tour - check out those upcoming shows below and listen to ‘Dirty Air’ at the bottom of the article. 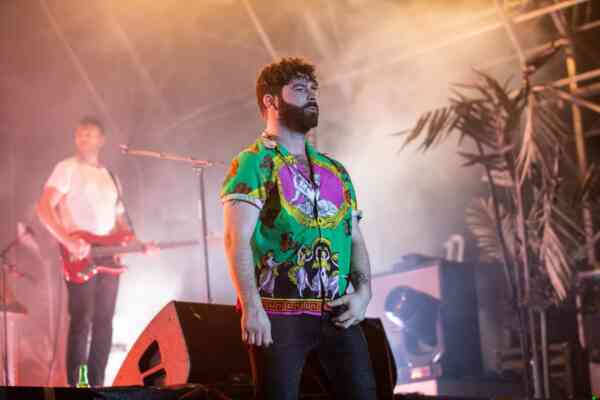 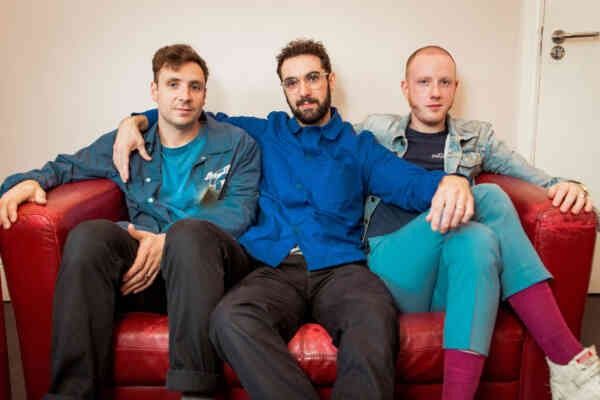 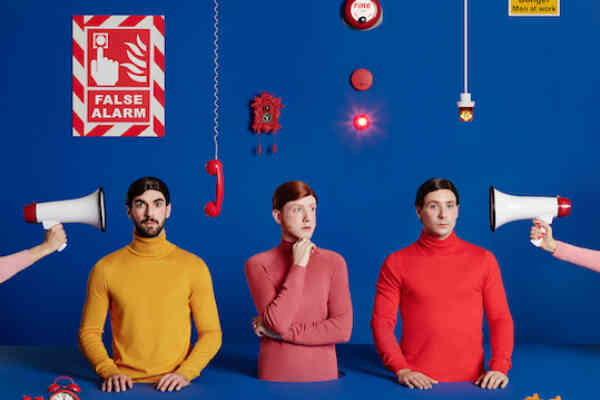