With the first instalment of a two-album epic, ‘Everything Not Saved Will Be Lost - Part I’ found Foals crafting expansive landscapes and immediate bangers in one swoop. An ambitious project which saw the band creating some of their most intricate and most gigantic musical offerings so far - not to mention enough material for two records - it’s no real wonder the British festival headliners have found themselves on the shortlist for a third time.

In the midst of their epic touring run, we caught up with guitarist Jimmy Smith to reflect on the first of their 2019 releases.

How did you find out that you’d been shortlisted for the Hyundai Mercury Prize?

I think we were in Australia. Or maybe we were in Benidorm? No it was Australia, and we were in the dressing room before we played when we got a text, so it was fairly muted celebrations – handshakes and back slaps, and then we had to get on with the show. We got nominated for 'Total Life Forever' and 'Holy Fire', so it would have been a bummer if we hadn't got one. We didn't for 'What Went Down' and it was like, ah sh*t. Did we do something wrong?! So yeah, it feels great. It's one of the few awards that's actually based on just music and we've been having such a good year anyway, so to have that on top is pretty cool.

Were there any apprehensions in holding back some material and releasing the record in two parts?

I think we handled it quite well by saying that there was another part coming... Because it's 10 songs and one's just an ambient track, after waiting three years we were worried people might feel cheated so we damage controlled it by saying don't worry, there's another one! We've done loads of music! We were worried people might think there was a lack of quality control, but I guess no-one's heard the second one yet so they could still think that... 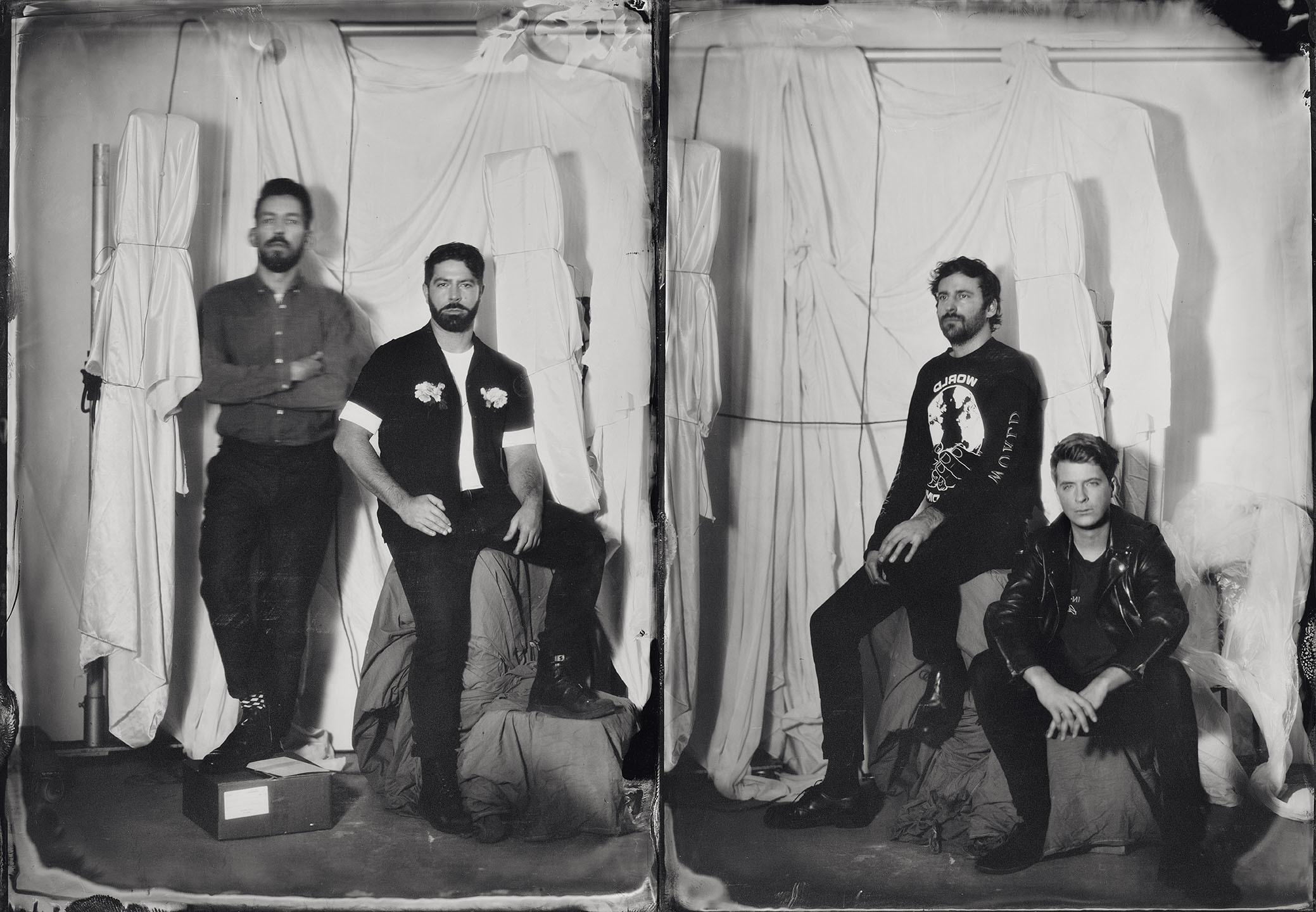 Foals: Four horsemen of the apocalypse

Two albums. One year. Nothing left to prove. And yet here stand Foals, taking risks and blowing apart expectations with the most potent and pertinent material of their career.

And now you’ve been validated here too!

Well, the first part has. If the second one gets a nomination too then that'll be total ultimate validation.

And if it doesn’t, it’ll be like someone choosing their favourite twin…

Yeah, we'll have to put that one up for adoption, focus all our energy on the better one...

“It’s cool that we can be at this point where we’ve been around for so long and we’re still able to release so much music where we pushed ourselves.” 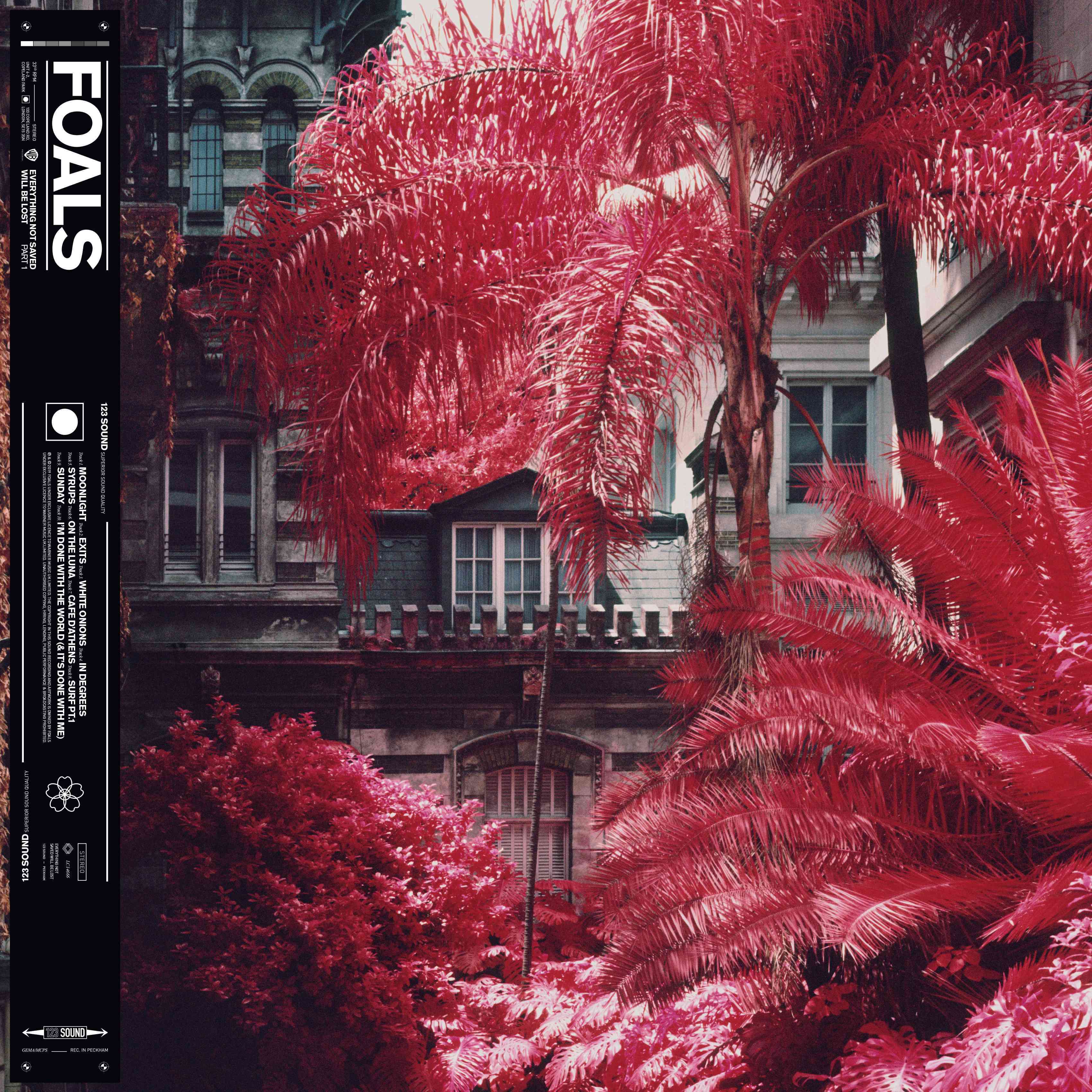 Looking back with some distance now, what are you most proud of on the record?

I'm really glad we didn't hold ourselves back. There are some songs on the first part like 'Sunday' and 'Syrups' that were really difficult to record and went through so many different guises before they ended up as they were, so I'm so pleased we managed to push them over the finish line. The sessions were so long; we were recording for nearly a year and it was so frustrating at points. Getting tracks to their end point and being happy with them is all you can ask for.

Yannis [Philippakis, singer] has been quoted as saying this album is the “defining expression of the band” - what does it say about Foals now?

It defines us right now, I hope not forever but if that's the last thing we put out I'd be very happy with it. It's cool that we can be at this point where we've been around for so long and we're still able to release so much music where we experimented in the studio and pushed ourselves. We're not bored and I don't think the music is boring, and it's being recognised as well which is license to kill for us. 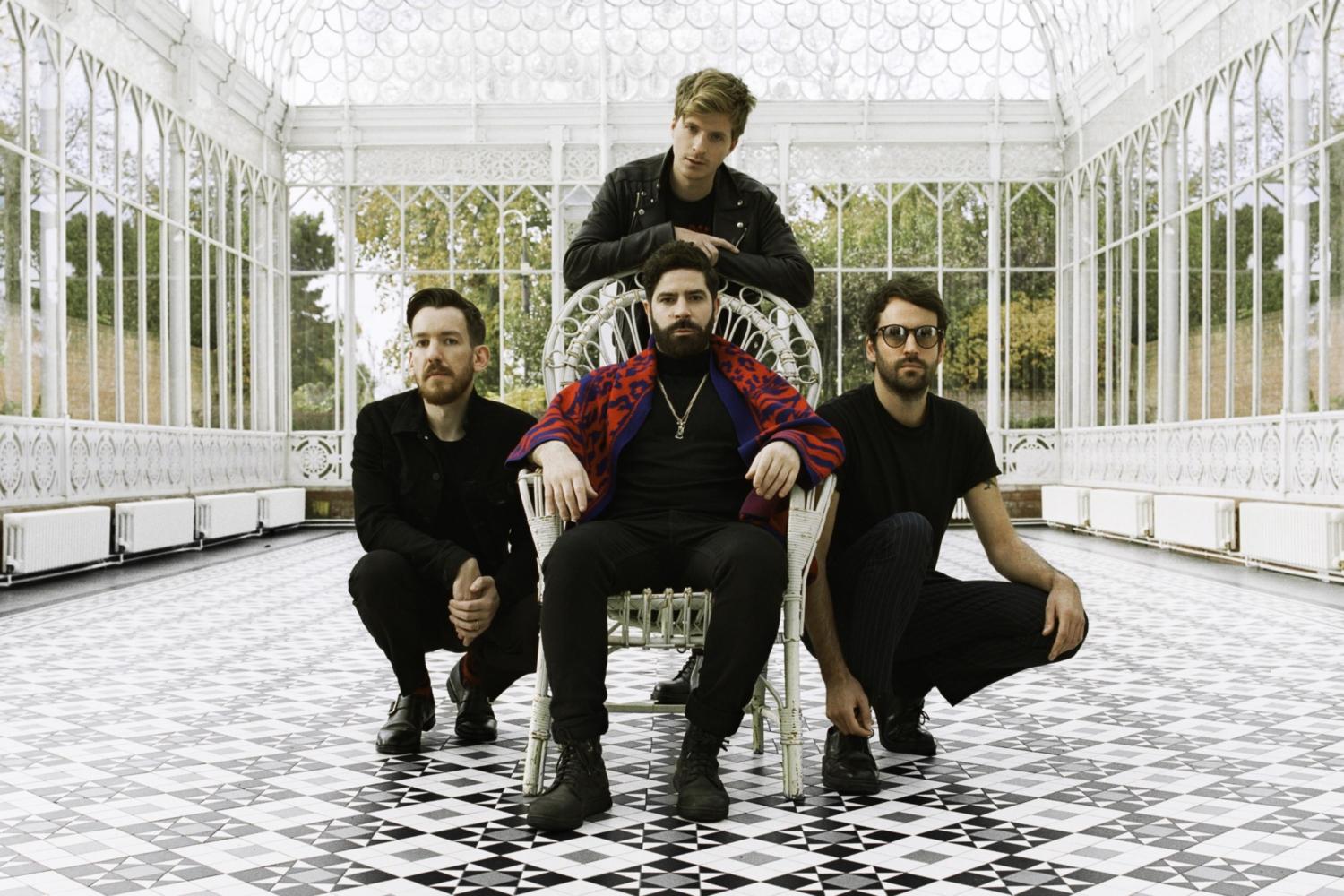