Following the release of her debut EP ‘You’re A Dog!’, the LA-based artist has revealed her newest track ‘Woo!’ today. A bold and brilliant slice of pop goodness, accompanied by a daring and dazzling new vid that will but The 1975’s ‘The Birthday Party’ visuals to shame, the vibrant funky track is echoed perfectly in the video’s kaleidoscopic chaos.

Hopefully our first taste of even more bangers set to launch in 2020, we thought it was time to get to know her a little better.

Describe your music to us in the form of a Tinder bio.
Thicc booty, thicker heart <3

Whats your earliest musical memory?
The first song I actually remember listening to and liking was “How Bizarre” by OMC. It must have been on some sort of mixtape that my mom used to play in the car when we would drive to school. I think I have probably listened to that song over a thousand times.

Who were some artists that inspired you when you were first starting out?
When I was younger, I was obsessed with John Mayer and Fleetwood Mac. John Mayer kinda held my hand through puberty (lol) and all that bullshit and Stevie Nicks really inspired me to be free and myself and artistic and powerful. My friend Paige and I would listen to Fleetwood Mac and smoke weed and do henna and draw and write and drive to the beach and sunbathe.

When I started thinking about releasing music, I was constantly listening to Still Woozy, Anderson .Paak, Kali Uchis, SZA, Mac DeMarco, and Prince. They all have huge personality in their music. Listening to them made living life a little more colorful. I want the feeling they gave me to come though when people listen to my music.

What do you think of the LA music scene at the moment?
There are a bunch of music scenes in LA that are all kinda happening at once. There is a tight live indie music scene which is supported by small production companies. I have played a bunch of shows with Make Out Music (hi Geoff) and met a lot of cool bands through them. Then there are the east side jazz kids who are fun and talented and kinda all working on their own projects and jamming all the time. Then there is the pop scene which is its own beast. There are so many writers and producers around the city and the community is really tight and strong. It’s a big tiny world out here man. I have kinda bounced between all these different communities for the past 7 years and have learned so much from everyone.

Are there any other artists breaking through at the same time that you take inspiration from?
Still Woozy, Mk.gee, Channel Tres, JAWNY, and Alice Longyu Gao. I love all of them and am so lucky to call them my friends. They are all just doing their own thing and doing it so well.

Who would be your dream collaborator?
Chaka Khan and Michael McDonald and John Mayer and Erykah Badu. My kings and queens.

Musically or otherwise, what are you looking forward to this year?
Super looking forward to releasing more music this year. I’ve been working for a while on a lotttt of things and am ready to feed the birds :) I’m excited to be able to go back outside again too, but in the meantime I’ve been enjoying cooking a lot and raising my puppy so I guess I’m looking forward to learning new dishes and seeing my dog grow up to be a young handsome man.

If people could take away one thing from your music, what would it be?
Be yourself or don’t be anyone at all! Also, take shit seriously, but not too seriously. And have fun! 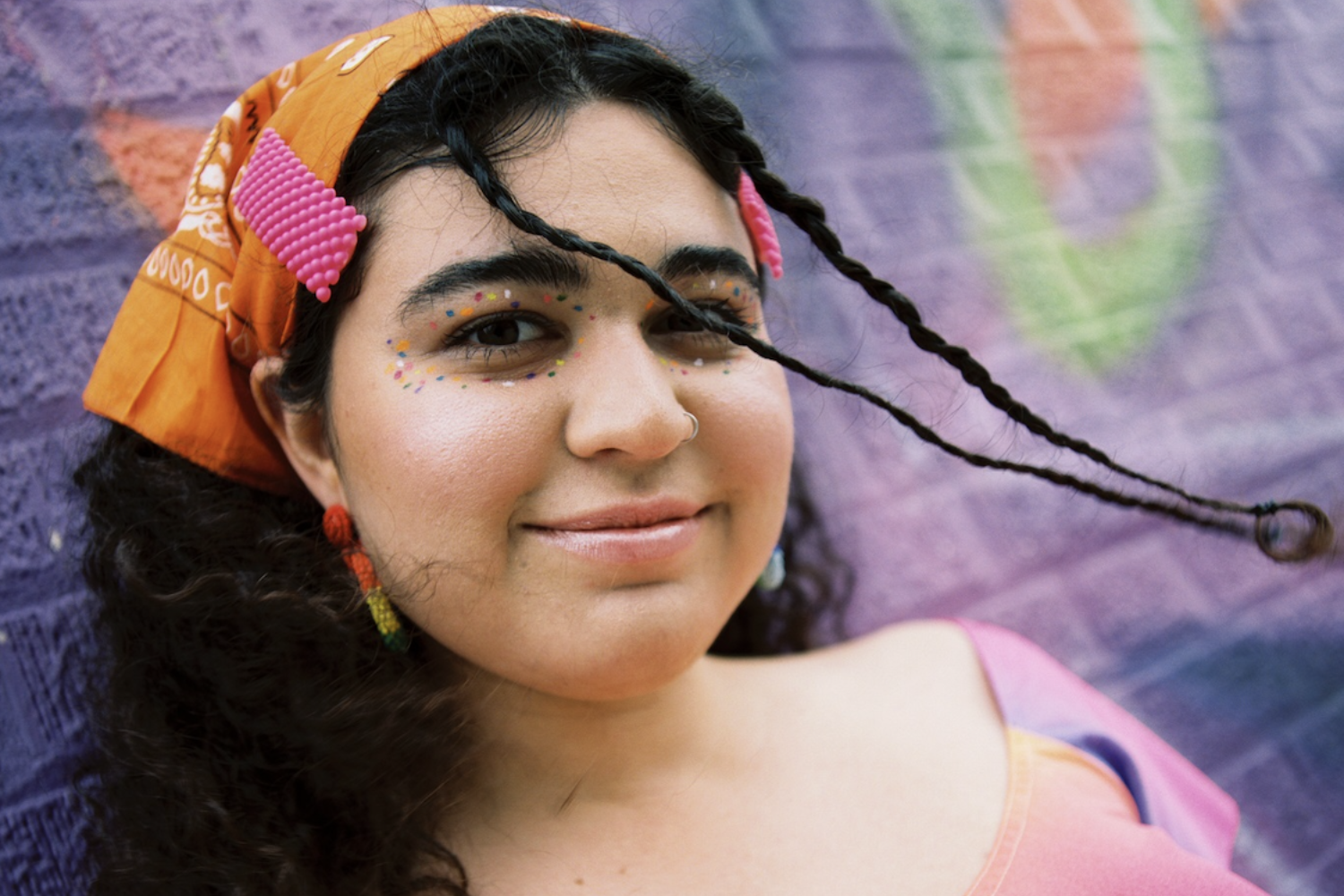 And she’s sharing new single ‘Disco Man’ with its accompanying video too.

The funk-pop song is accompanied by a video created in quarantine.