Produced by 100 gecs’ Dylan Brady, Rico has also shared a letter with the track, writing:

Today is the day I feel like we both waited a long time for. So happy to finally be sharing iPhone with all of you (old or new). Today also is the day I announce by debut album, I feel a lot of anxiousness (if that’s even a word?). I’m so ready to get it out and share it with you. I’ve been working on it for about 2 years now. Some of you probably know a lot of the songs I made in the process… but not the actual music that’s making the album :) you guys know I love surprises :) while working on this I remember feeling alone a lot of the time. In the studio alienating myself from the world. But every time I came back, you guys were there and I couldn’t ask for better fans. I hope when you guys are listening to this project you hear the growth as well as the power in the words.

You guys mean the world to me. Shake your ass & smack bitches to this!

And understand that anything you want you can achieve. But know there will be good and bad with everything. That’s why this album is called Nightmare Vacation. Sometimes the things you want aren’t the things you need. Ok but I’m taking too much.

Listen to ‘iPhone’ now below. 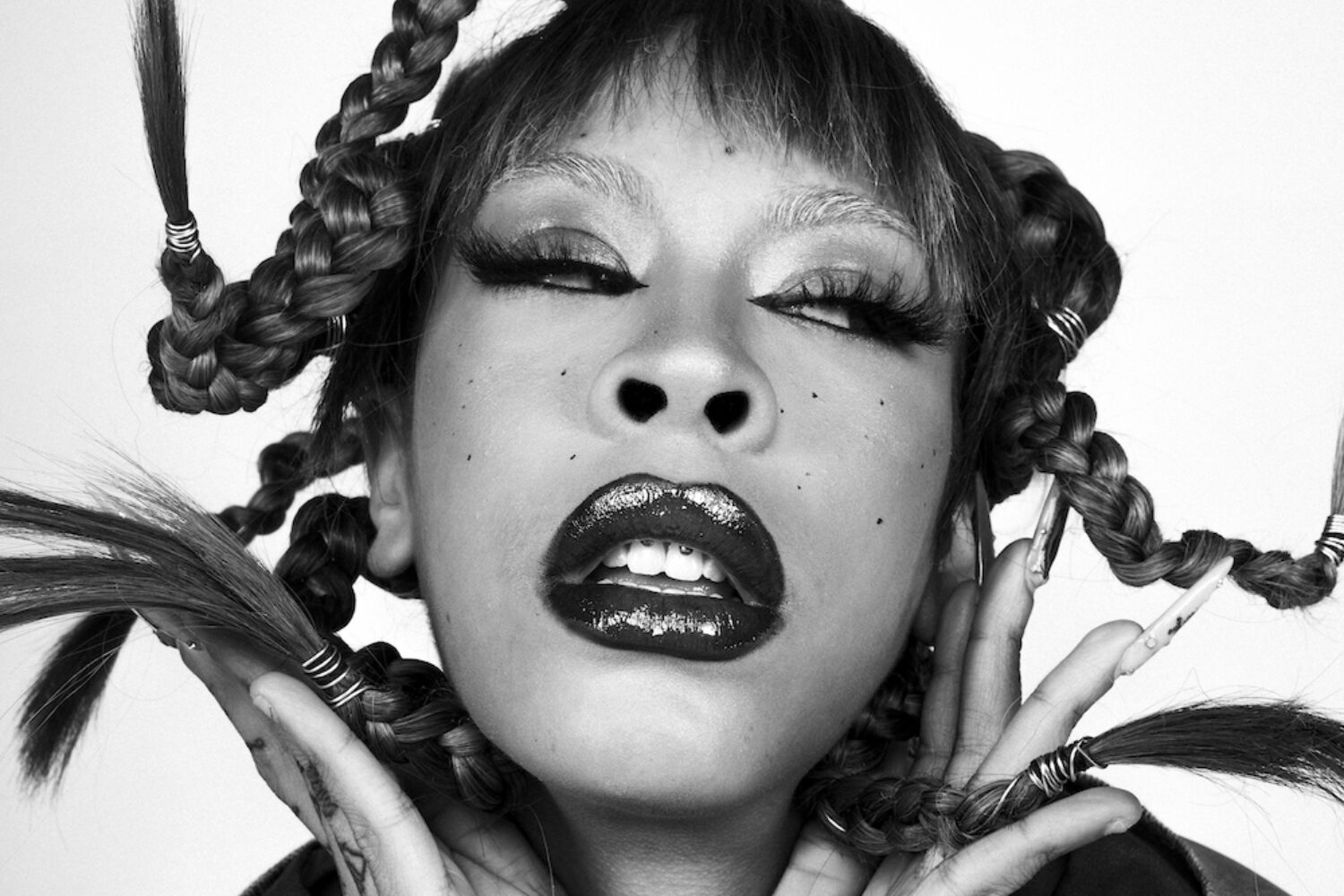 Featuring Rico channelling Coneheads, because why not! 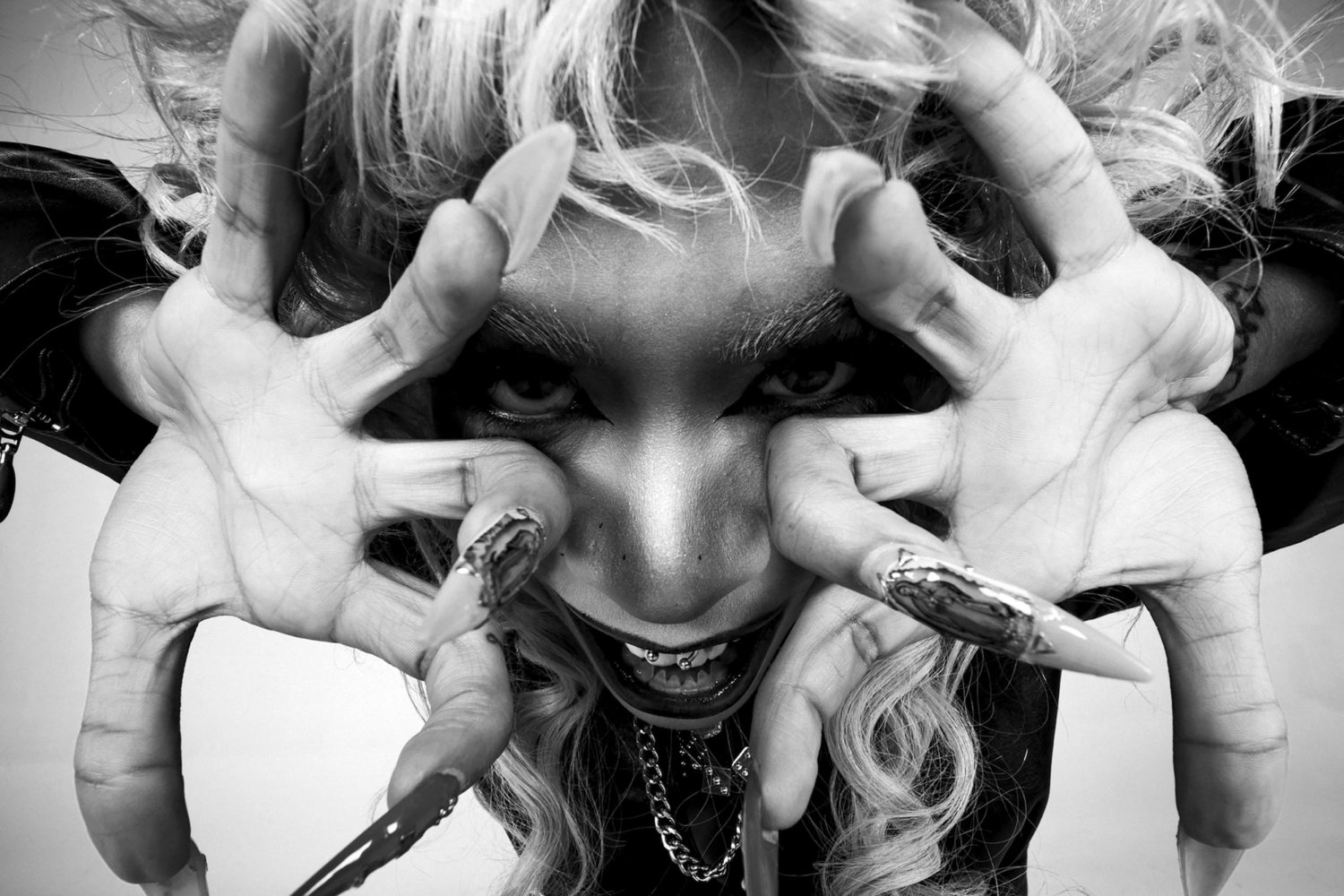 A self-proclaimed weirdo, Rico Nasty has always embraced her otherness. Now, she’s using her uniqueness to raise up others who feel like they’ve got no-one else to turn to. 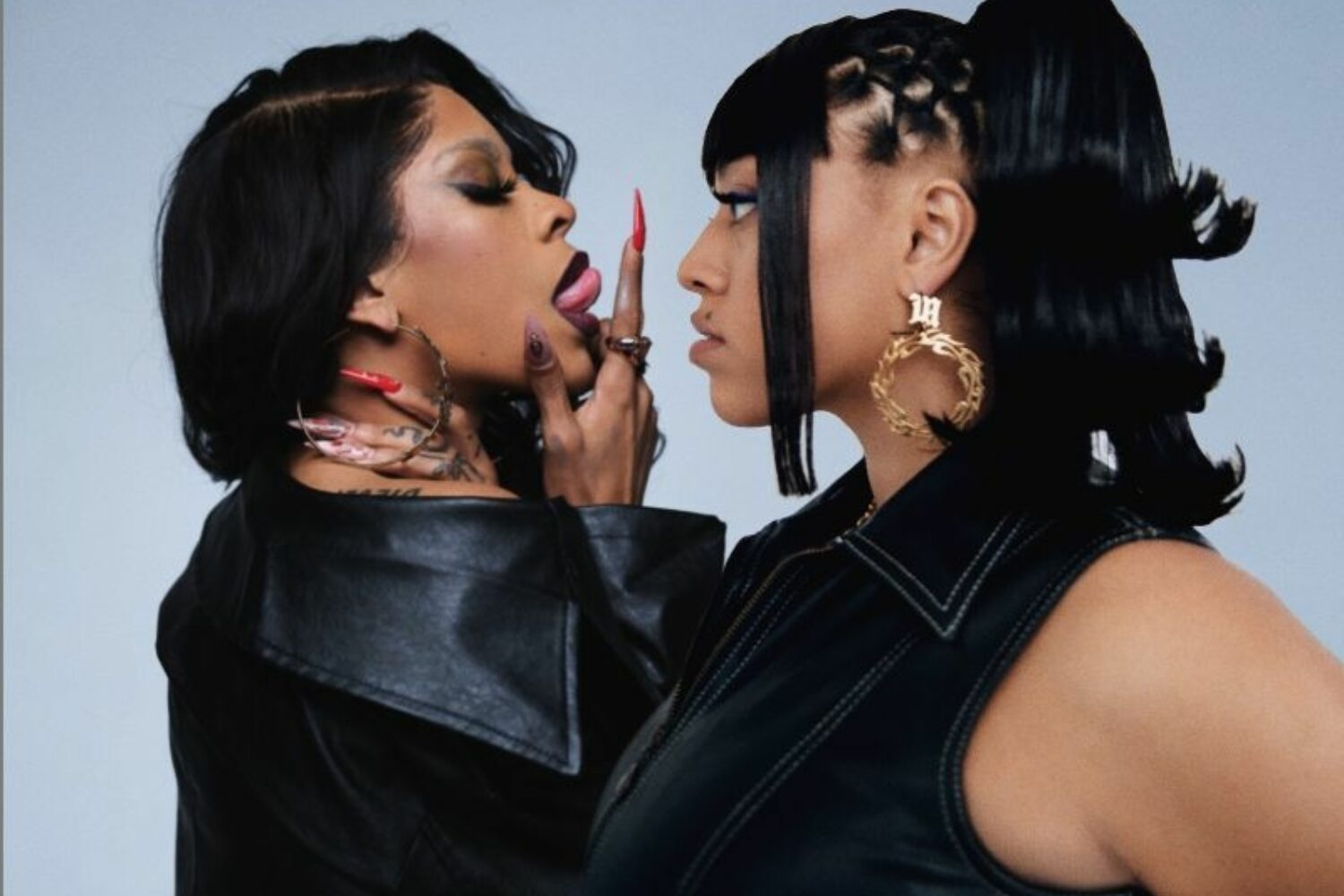 Mahalia links up with Rico Nasty for ‘Jealous’

The duo join forces for the sizzling new song.