Cementing themselves as an instantly iconic pop duo, Lauv and Conan Gray have joined forces for new bop ‘Fake’.

Speaking on the collab, Lauv says, “We wrote ‘Fake’ the first time I met Conan and it’s one of my fav songs ever. I hope you love it.”

Conan adds, “Lauv and I wrote ‘Fake’ while we were just hanging and ranting about those two faced people everybody knows. Those people who say one thing and do the other, people who constantly talk trash about their own friends. We wanted to make something fun you can scream in the car to, a song to flip a bird at those types of people.”

Accompanied by a video directed by Jason Lester that sees the pair encountering increasingly outlandish pop star settings (while sporting some killer outfits, obvs), check it out below. 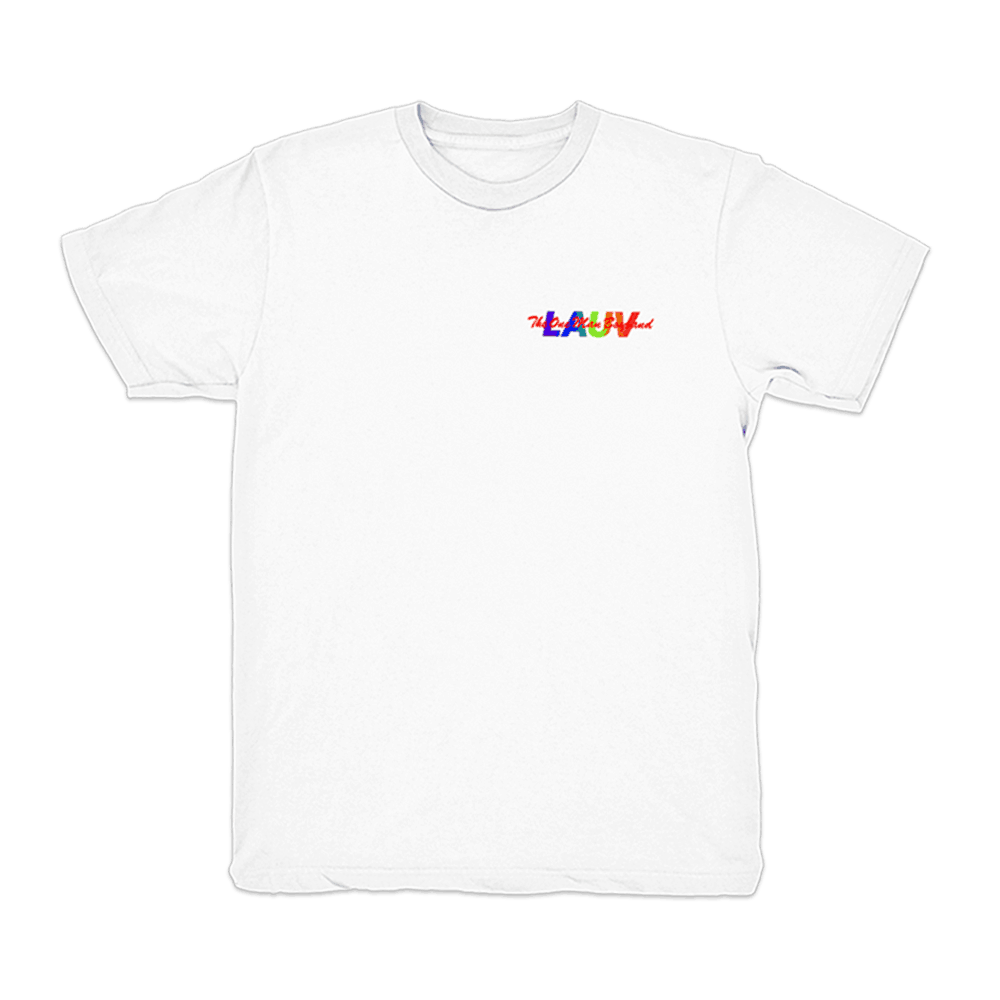 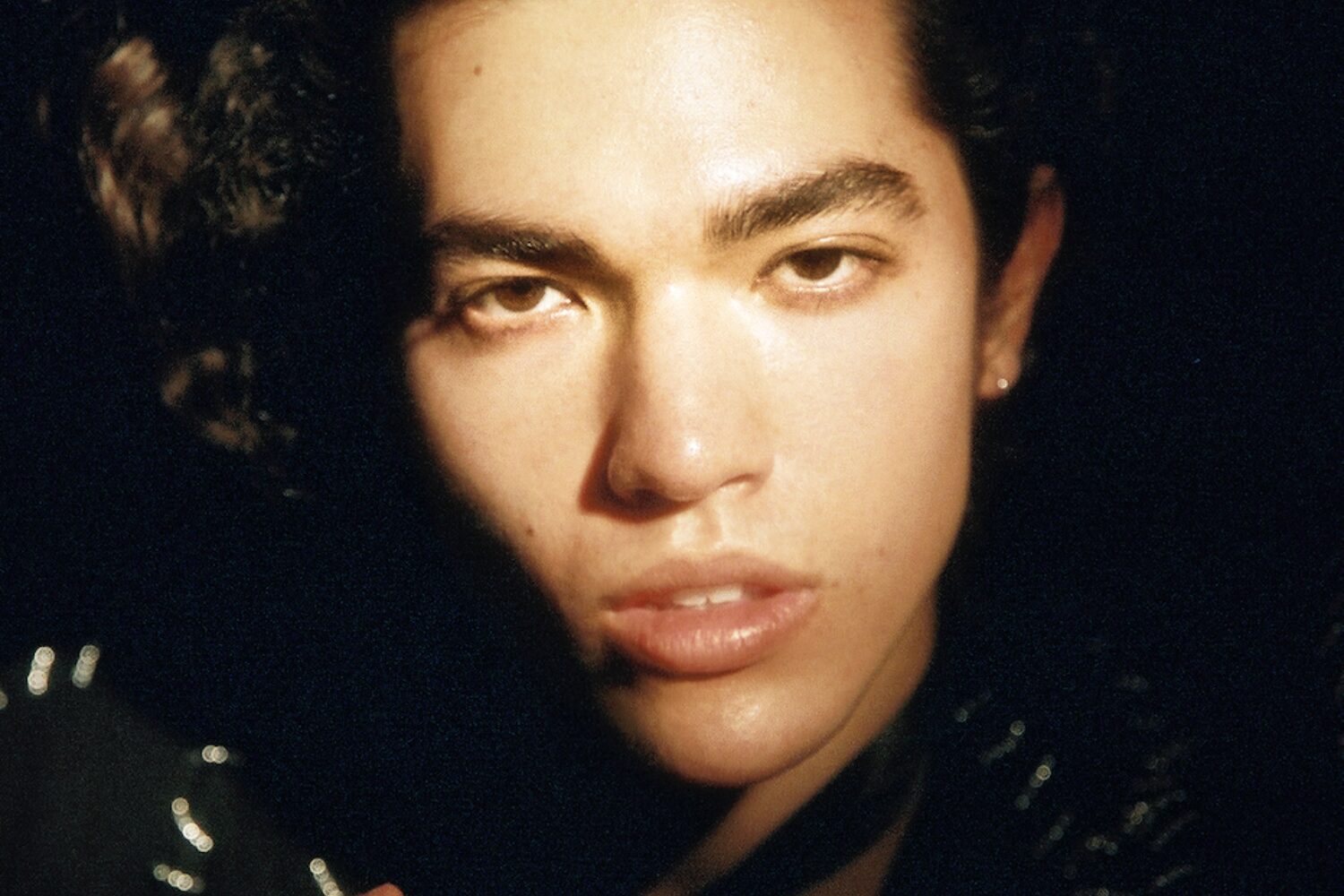 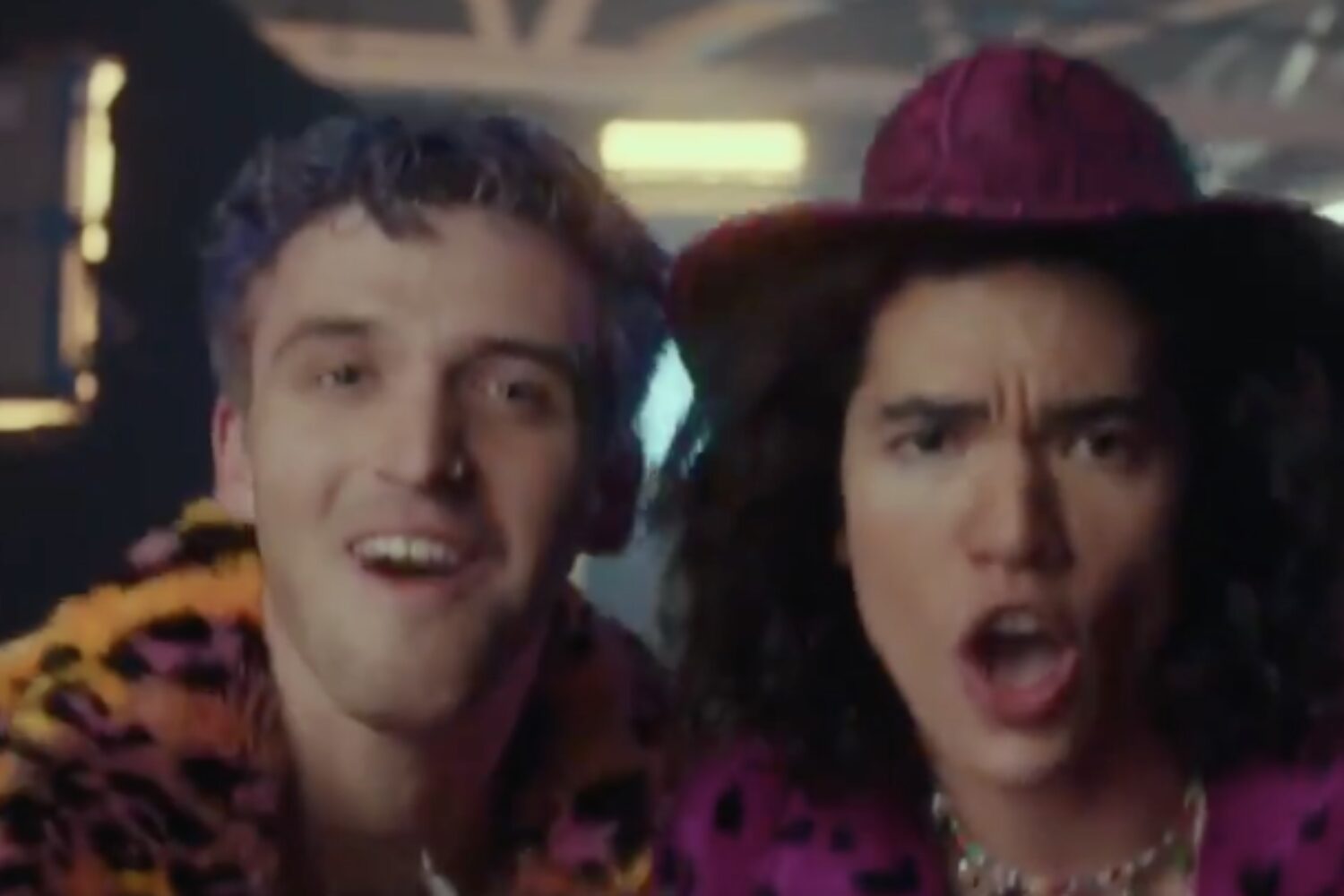 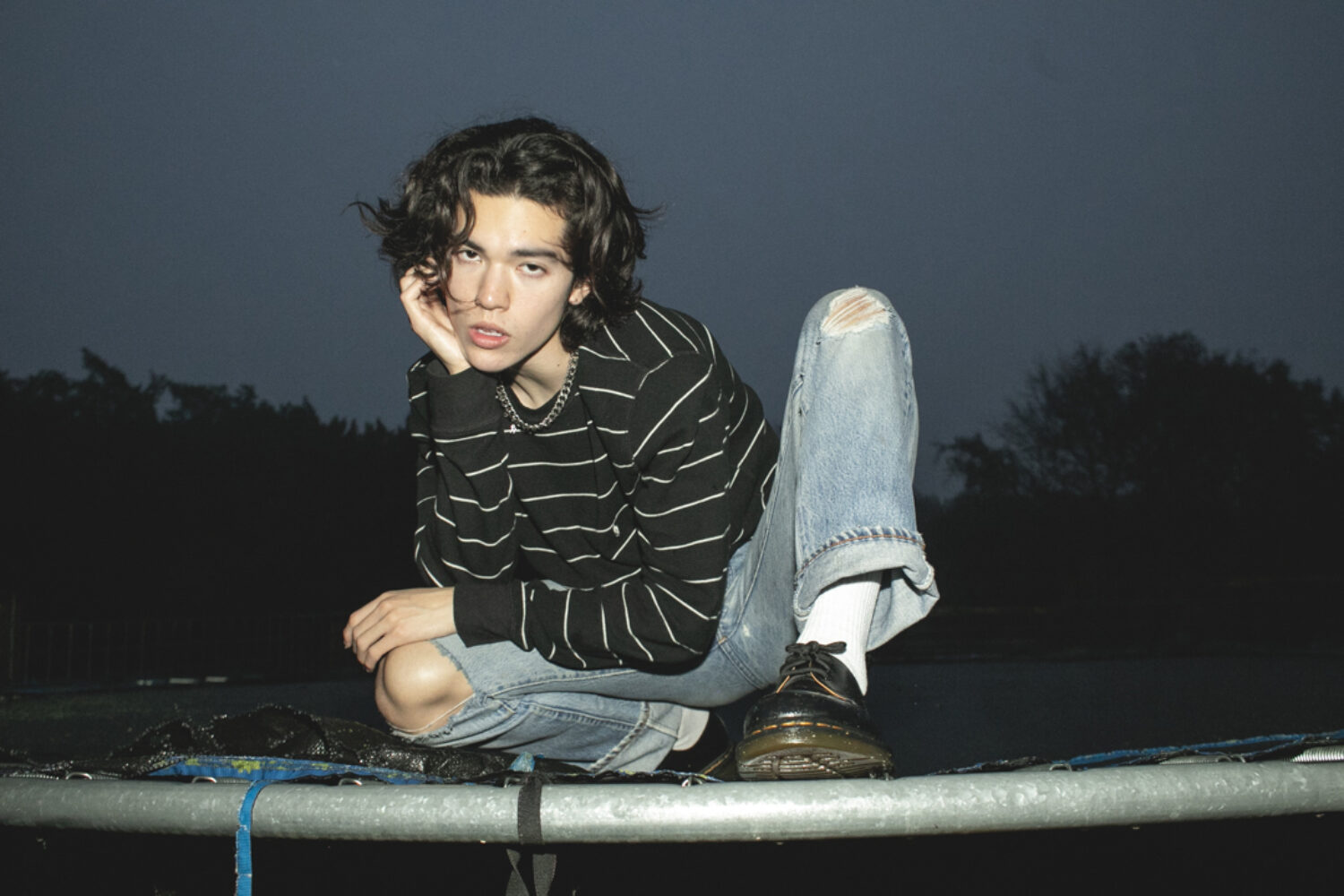 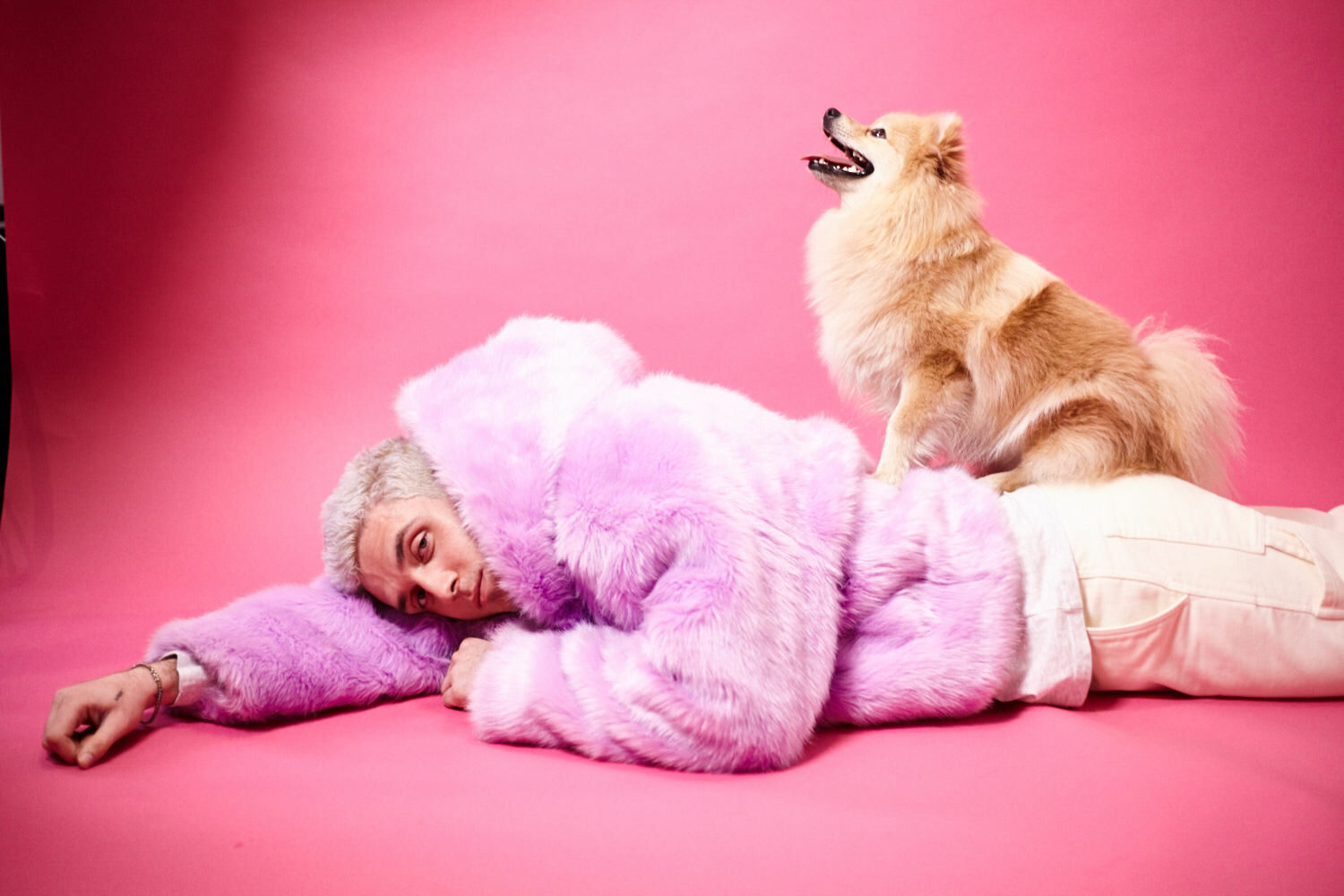 Taken from his surprise ‘Without You’ EP.