Hailing from Forest of Dean, he’s sharing his newest guitar-pop bop ‘Why Do We Wake Up? (Before The Good Bit)’ today. “It loosely takes inspiration from my days getting up for a day job I hated,” he explains. “It talks about how I was feeling at the time, where I was in life and how I didn’t feel like I was going anywhere. It’s not a very common theme in pop music as it’s such a mundane thing, but that’s the kind of stuff that I love to write about!”

Describe your music to us in the form of a Tinder bio.
Whatever you tell me to do I’ll probably do the opposite. Will most definitely be stuck in your head for weeks in an annoying kind of way. Some have called me a Budget Damon Albarn, which could be worse.

What’s your earliest musical memory?
When I was a kid I used to call my Nan and Grandad round to the house because I had a show. They used to come over (sometimes bringing friends) and I would dress up in a blue suit, my sister would put gel in my hair (like that tub of blue gunk everyone had), then I would pretend to play this little plastic guitar which had buttons on. I’d basically put on an Elvis CD and mime the songs to them (hell of a show, 4 out of 5 were sold out).

Who were some artists that inspired you when you were just starting out (and why)?
I first started performing in a primary school band. At that time I was listening to lots of Guns n Roses, Black Sabbath, Dido (in Mum’s car), The Lighthouse Family (in Dad’s car), as well as whatever was on the Pop Party 3 compilation CD and my sister's old iPod. I think Tenacious D even bled in there at some point. My parents had the radio on a lot so I was hearing a lot of The Killers as well.

You’re from the Forest of Dean! What do you think of the music scene there at the moment?
There is none. There are about 5 bands under the age of 30 and we have all been in each other's line ups at some point! The only way you can really gig around here is by going to an open mic night and playing Johnny Cash covers to the old boys and regulars propping up the bar, which is how I cut my teeth playing shows. Absolutely lethal for trying to play original music though; you would clear out the room if you strayed from the old classics! The scene is well and truly dead, hence why everyone moves away or unfortunately often gives up. I am starting to see a few really cool younger bands coming up now though, and can only hope that people around here start to go to live music concerts again (as well as the raves!) when it’s safe to do so.

Are there any other artists breaking through at the same time that you take inspiration from?
There’s a great band from the US called Super Whatevr who I am a huge fan of. We have become good friends and since made music together. Also, I'm listening to a lot of Christian Alexander and Oliver Malcom who I think are amazing artists on the come up. They really inspire me.

Who would be your dream collaborator?
At the moment it would be Phoebe Bridgers and Jack Antonoff. Both of them mushed together is where I hope to see myself soon.

Musically or otherwise, what are you most looking forward to this year?
I'm looking forward to making more music and releasing longer projects to show people the range of music that I have. As most music stuff has been cancelled I'm finding looking forward to the small things more rewarding, like waiting for Hayley Williams to reply to my DM. I feel like that's more likely than a show at the moment and I'm here for it.

If people could take away one thing from your music, what would it be?
I hope that people listen to it and realise that it's okay to be yourself, because yourself is cool. To do whatever the hell you want whenever you want and not following what people say is cool. I have always felt this with music. I've never had to make just one genre as my music taste was always all over the place. I would also say that I hope that it inspires kids from places outside the major cities and aren't from money to realise that it is possible to connect with a fanbase and build something with only the bare minimum. In this day and age there are always ways to do things by yourself, and in the case of the kids in the sticks with no connections I would hope they see that it just takes the ability to write a good song, something to record that song and some half-decent wi-fi. 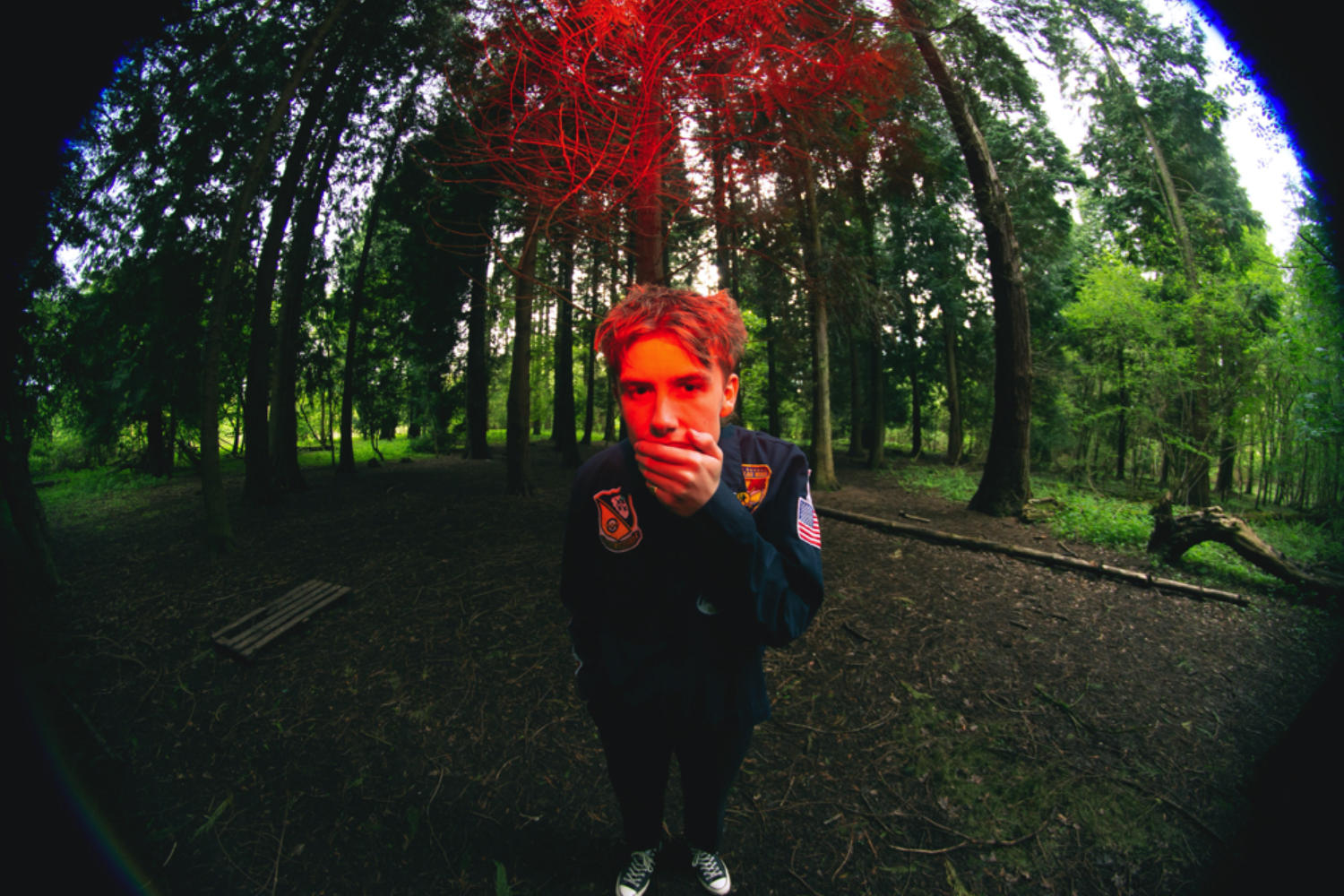 The Forest of Dean newcomer shares his latest slice of guitar-pop. 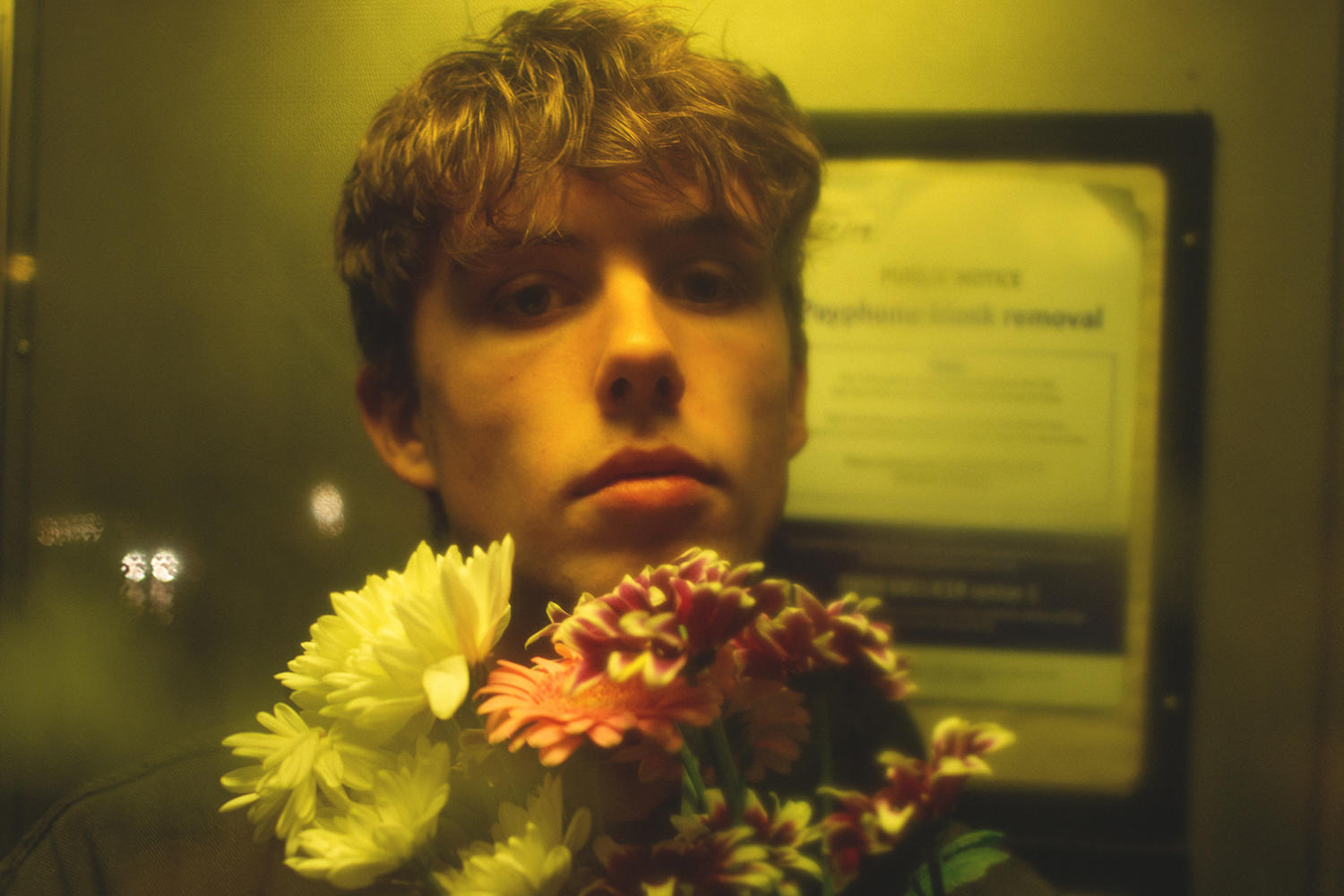 The pop bop gets some brand new visuals.