That Kiwi Jr have followed up last year’s charming debut so quickly - even in the middle of a pandemic - feels about right; there’s a breeziness to their brand of indie rock that suggests it’s something they’re able to knock out effortlessly. That’s deceptive, though; there was plenty of depth to ‘Football Money’ and even more to ‘Cooler Returns’, an endearingly ramshackle pop-rock affair that suggests they managed to do something unthinkable with their 2020 - had a lot of fun.

The same basic blueprint that the Canadian four-piece laid down on ‘Football Money’ forms the crux of ‘Cooler Returns’, too, albeit with the occasional flash of polish here and the odd augmentation of the arrangements there; the furious riffery of the title track feels like new territory (and will do nothing to dampen down comparisons to Parquet Courts), while ‘Only Here for a Haircut’ is inflected with country hallmarks, including slide guitar and harmonica. The band rattle through a seemingly inexhaustible supply of hooks and melodies as the record wears on - ‘Omaha’ and ‘Domino’ are particular earworms in point - but what really holds ‘Cooler Returns’ together is frontman Jeremy Gaudet’s wry and decidedly singular style of storytelling; in that respect, the brilliantly tongue-in-cheek ‘Nashville Wedding’ might be the standout, replete with a slew of knowing lyrical winks to the listener (“I wanna hold the minister’s hand / strangle the jangle pop band”, in particular, might alarm guitarist Brian Murphy, who plays bass in Alvvays). If ‘Football Money’ was a full-hearted paean to the likes of Pavement and Archers of Loaf, then ‘Cooler Returns’ is the sound of Kiwi Jr moving forwards, planting their own flag in the power-pop ground. 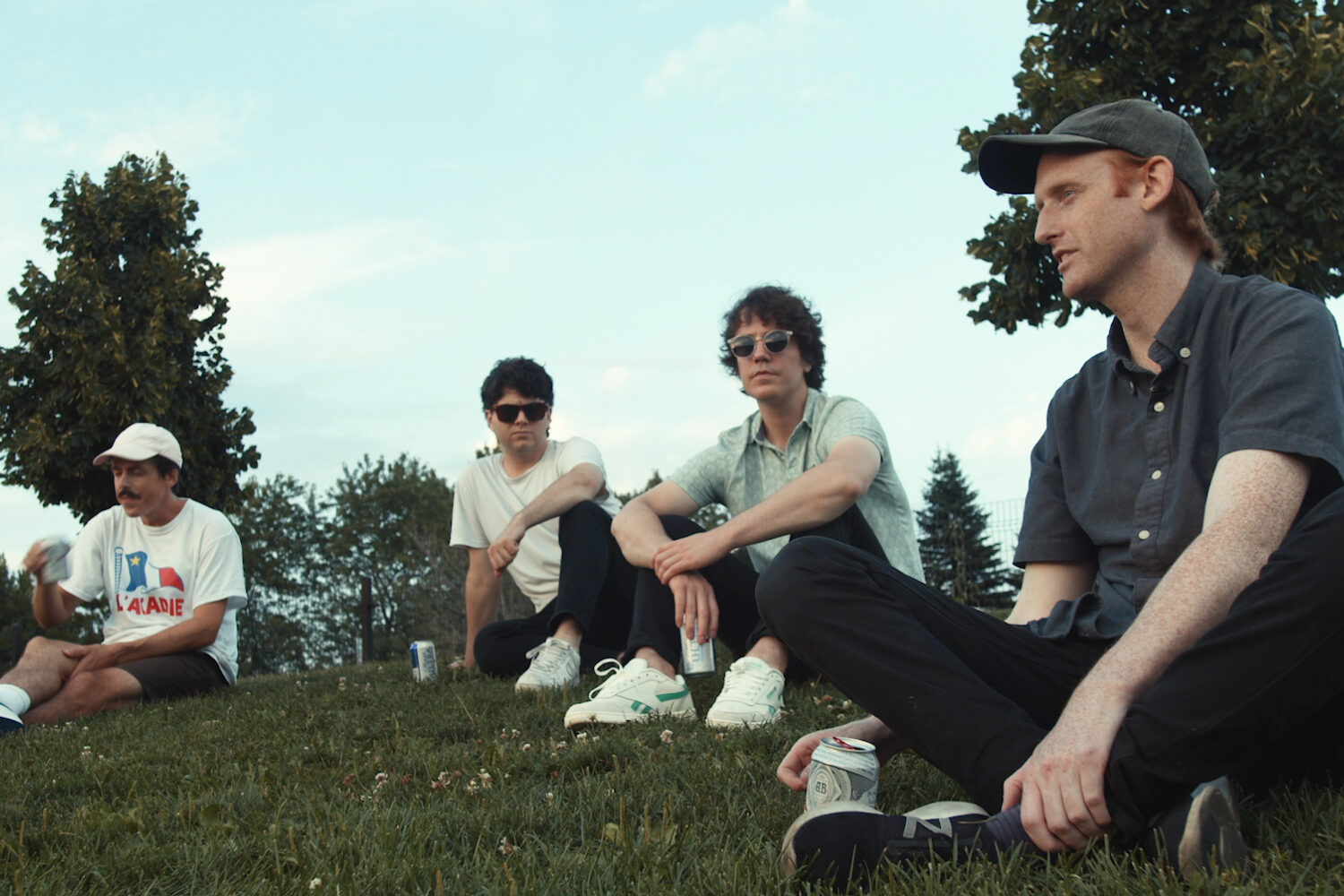 The track features on their recently released album ‘Cooler Returns’. 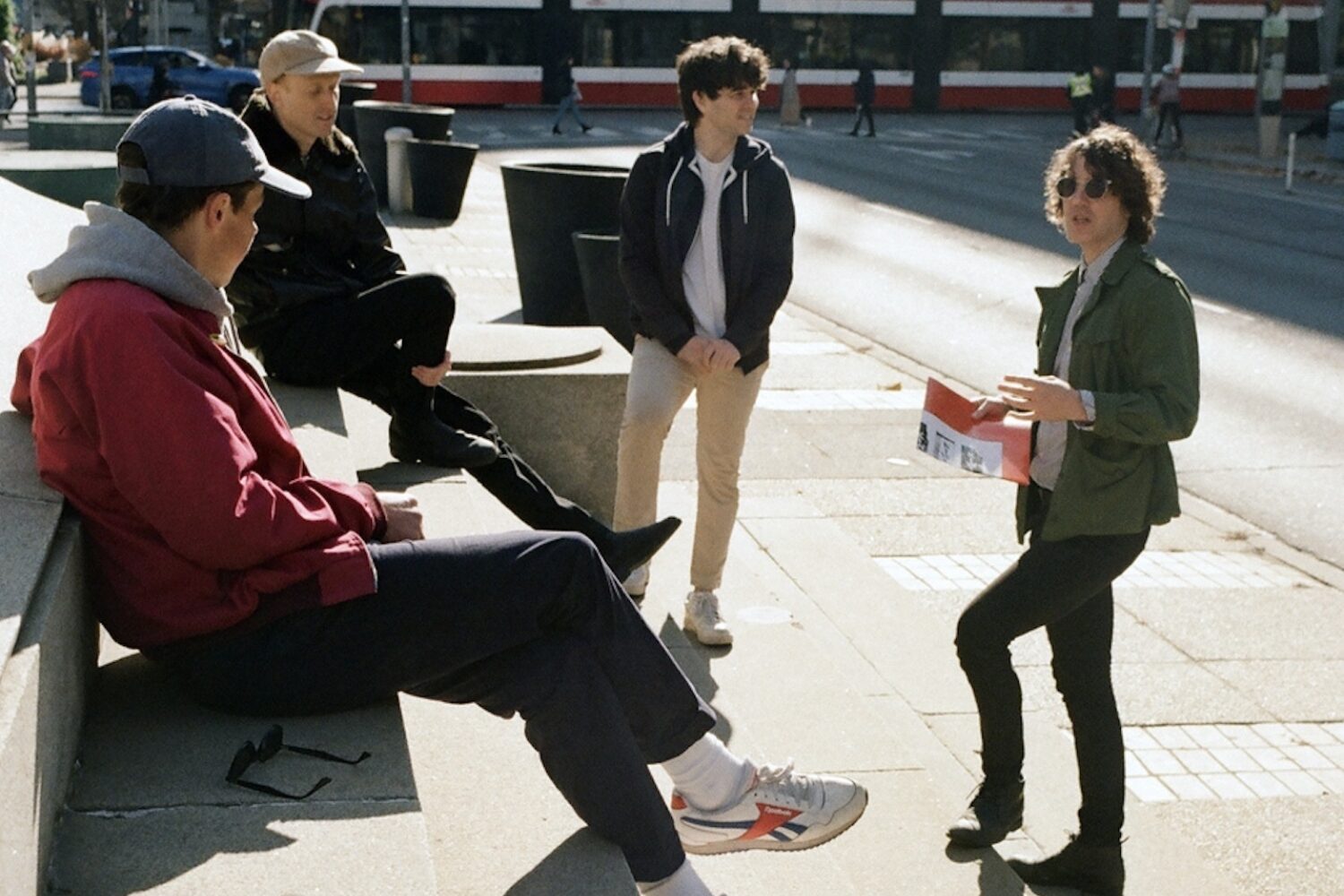 The track is lifted from their upcoming album ‘Cooler Returns’. 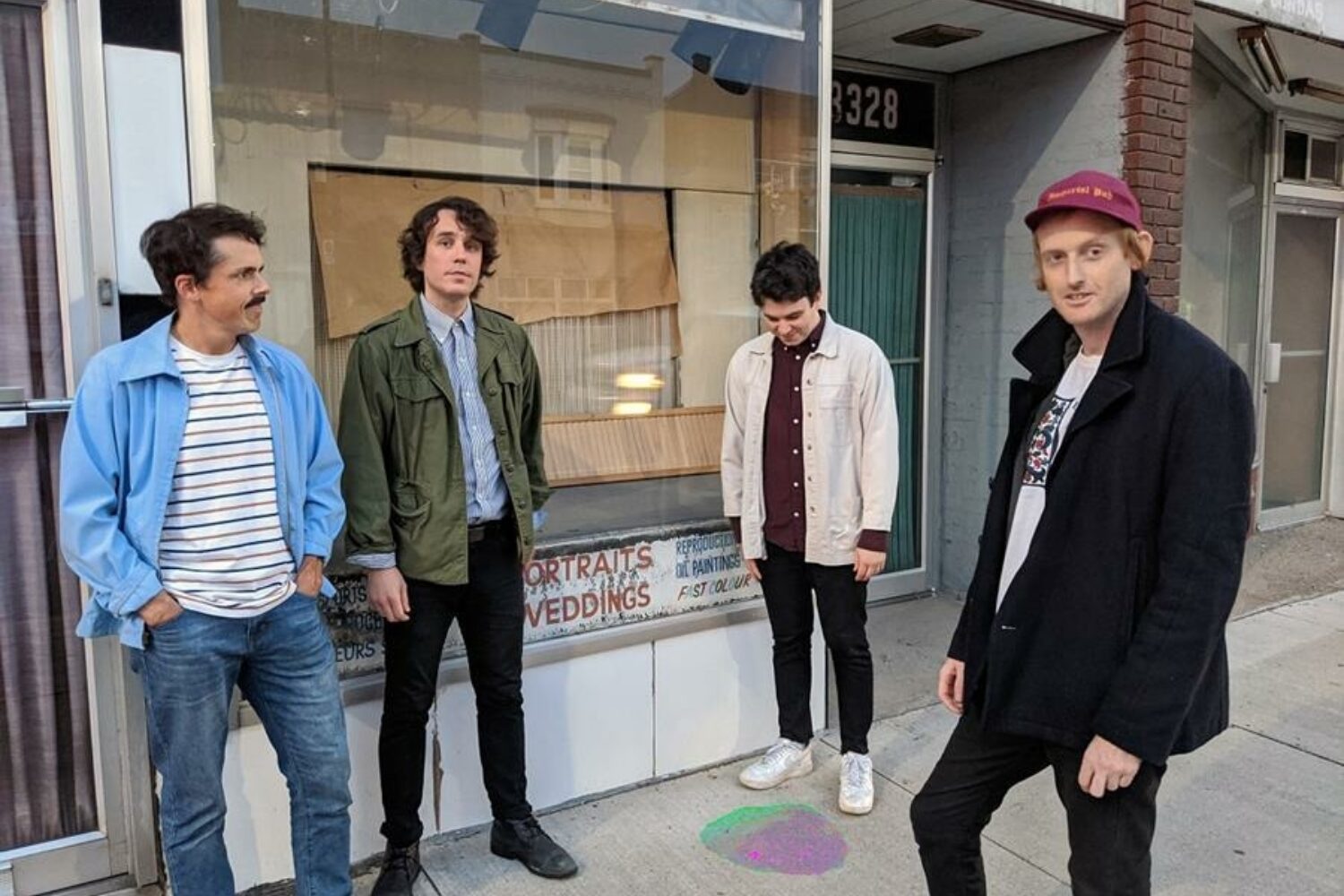 And they’re sharing the video for the title track too! 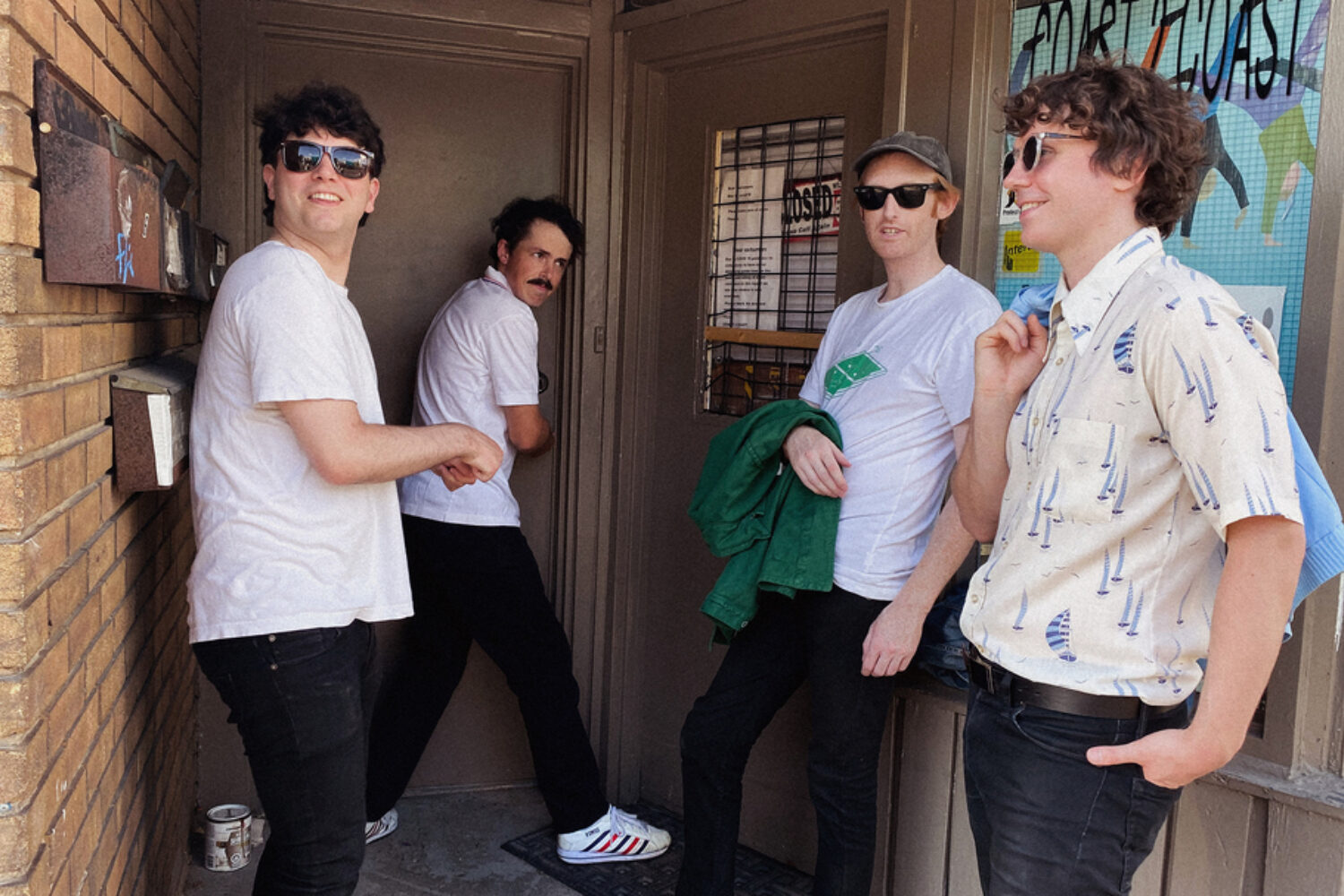 The Toronto group have also announced their signing to Sub Pop!