Where debut ‘Years’ was country-inspired and steeped in nostalgic melancholy, Sun June’s second feels quietly hopeful; much more interested in the here and now than what ifs and what could have beens.

Indeed, where previously there was an ever-present sense of yearning, here it’s replaced by a buoyant optimism, something which in turn stems from founding members Laura Colwell and Stephen Salisbury becoming a couple between albums.

Buoyed by newfound feelings of hope and of anticipation, the record feels more encompassing than anything the band have released previously. This is a result of a more direct and collaborative effort, with producer Danny Reisch adding extra layers of synth and percussion to really flesh things out.

Though bristling with optimism, there’s anxiety and uncertainty at play also. ‘Everything I Had’ or ‘Once In A While’ embody this dichotomy perfectly; Laura’s breathy delivery personifying feelings felt at the beginning of a relationship effortlessly. It’s this combination of bright-eyed optimism and reserved melancholy that make ‘Somewhere’ the record that it is,

While optimism is certainly at the core of Somewhere, especially when compared to its predecessor, it’s far from rose-tinted. Instead it embodies a sense of realness, one that suggests that though everything is going well now, it might not in the future, so let’s just enjoy it while we can. 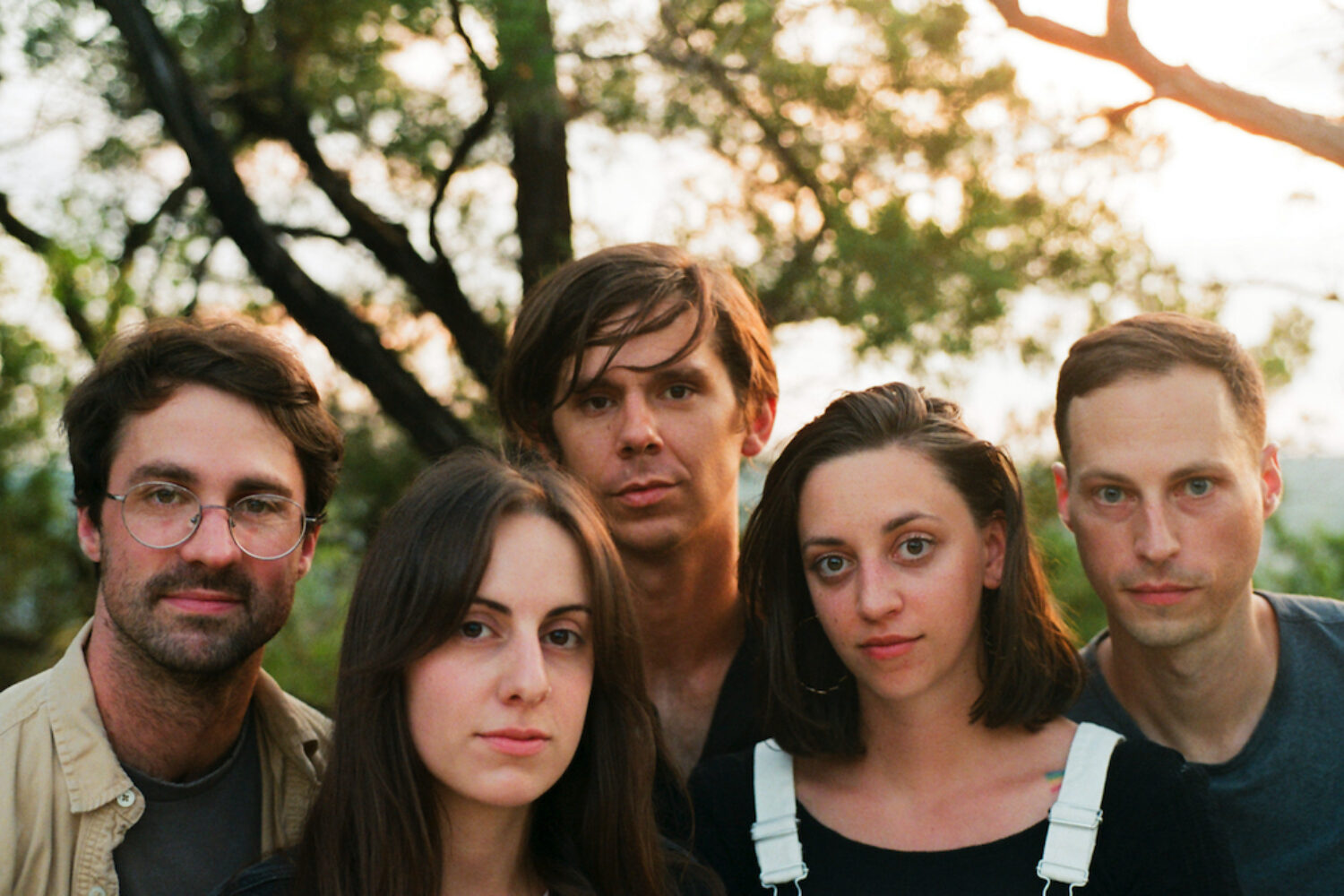 Get To Know… Sun June

Their new album ‘Somewhere’ is out now!

Sun June release new song ‘Everything I Had’