Made up of twins Phoenix and Mercedes Arn Horn, the pair make blistering scuzz-pop bangers, sharing new track ‘Uzumaki’ today. “We wrote ‘Uzumaki’ about the aftermath of a traumatic experience,” Mercedes says of the powerful new song. “35% of women worldwide have experienced physical or sexual violence, and about 10 of every 100 women in North America suffers from PTSD as a result. It’s a huge problem that no one seems to want to talk about. I’ve personally experienced physical and mental abuse, and we’ve both experienced harassment and assault in our lives.”

Hoping to make a difference, Mercedes adds, “I refuse to stand by while abuse and sexism is so prevalent. It’s important that we educate not just the people that could become victims or survivors of the system of abuse, but that we also encourage people to hold their friends accountable and empower people to call others out. I really just want to make a difference. Hopefully our music inspires people to just not be assholes anymore.”

With their debut EP ‘Year Of The Rat’ now set to arrive on 16th April via Easy Life Records, we sent Mercedes over some qs to find out a lil’ bit more about Softcult.

Describe your music to us in the form of a Tinder bio.
Never been on Tinder so not exactly sure what a bio would look like… likes long walks in the rain and getting caught in a mosh?

What’s your earliest musical memory?
Probably when we were just little alien twin babies and we were staring up at the ceiling from our crib and could hear our mom’s voice singing softly to us. It’s one of our favourite memories ever.

Who were some artists that inspired you when you were just starting out (and why)?
Bikini Kill has been a HUGE influence for this band. Paving the way for feminists in the male dominated punk scene of the 90s, their contributions to zine culture and 3rd wave feminist art, as well as catchy tunes with meaningful lyrics. What’s not to love? The riot grrrl movement still inspires us HEAVILY to this day, and we hope to help carry that torch forward in our own way.

You’re from Ontario! What do you think of the music scene there at the moment?
Before COVID times it was really cool. We were seeing a resurgence of DIY venues and house shows. We noticed a lot of younger bands starting to play, which is always great for any music scene. Right now it’s hard to say what it will be like when shows come back, but hopefully that DIY spirit continues and we get a lot of great music from all the artists that have been sitting at home with nothing else to do but write.

Are there any other artists breaking through at the same time that you take inspiration from?
It’s really cool to hear we’re “breaking through!” Thank you! A band from Toronto we really love at the moment is Dilly Dally. A local band called EDDYEVVY are making beautiful music right now. We’ve been listening to Slow Pulp a lot too, and getting really inspired by Snarls. Jenny Palacios is a really cool self produced artist from Toronto we’re vibing with. It’s just cool to see women making waves in a scene typically dominated by men.

Who would be your dream collaborator?
We’ve been huge fans of Pussy Riot for a long time, and their music recently has really hit a chord with us. We stand behind their activism and daring to talk about political issues with their music, even when it’s a danger to themselves. Being able to collaborate with artists like that who transcend genre and have something extremely meaningful to say would be a dream come true. Release Alexey Navalny, Masha Alekhina, Lucy Shteyn, and all political prisoners!

Musically or otherwise, what are you most looking forward to this year?
We spent the majority of 2020 isolated in our home studio, writing and recording. Now that we’re finally at a point where all that music we’ve been sitting on is getting released, it’s like a drug and we just want more. We can’t wait to put more music out there, release more issues of our zine, and really connect with the people that have found our music. It’s hard to say what will happen this year and what there will be to look forward to, but for us the prospect of continuing to create and release our art is what keeps us excited for the future.

If people could take away one thing from your music, what would it be?
Something we want more than anything else is inclusion and representation for marginalized people in society.
Regardless of who you are, where you’re from, or what you look like, what you have to say matters. We want to use our platform to raise awareness about issues that aren’t talked about enough. We want to use our voice to help make the world a better place for everyone. 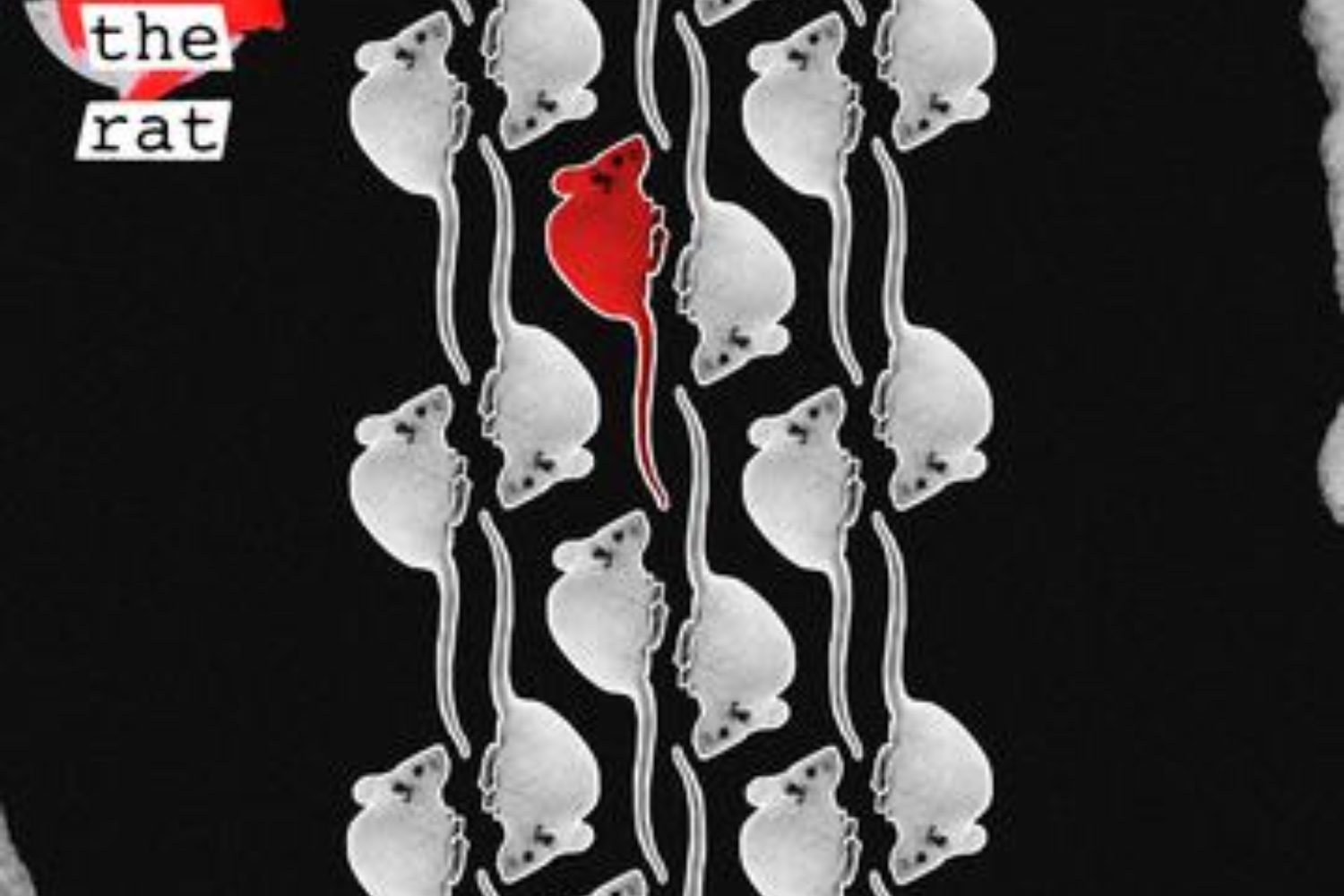 Softcult - Year of the Rat

A fun, unexpected and eclectic mix. 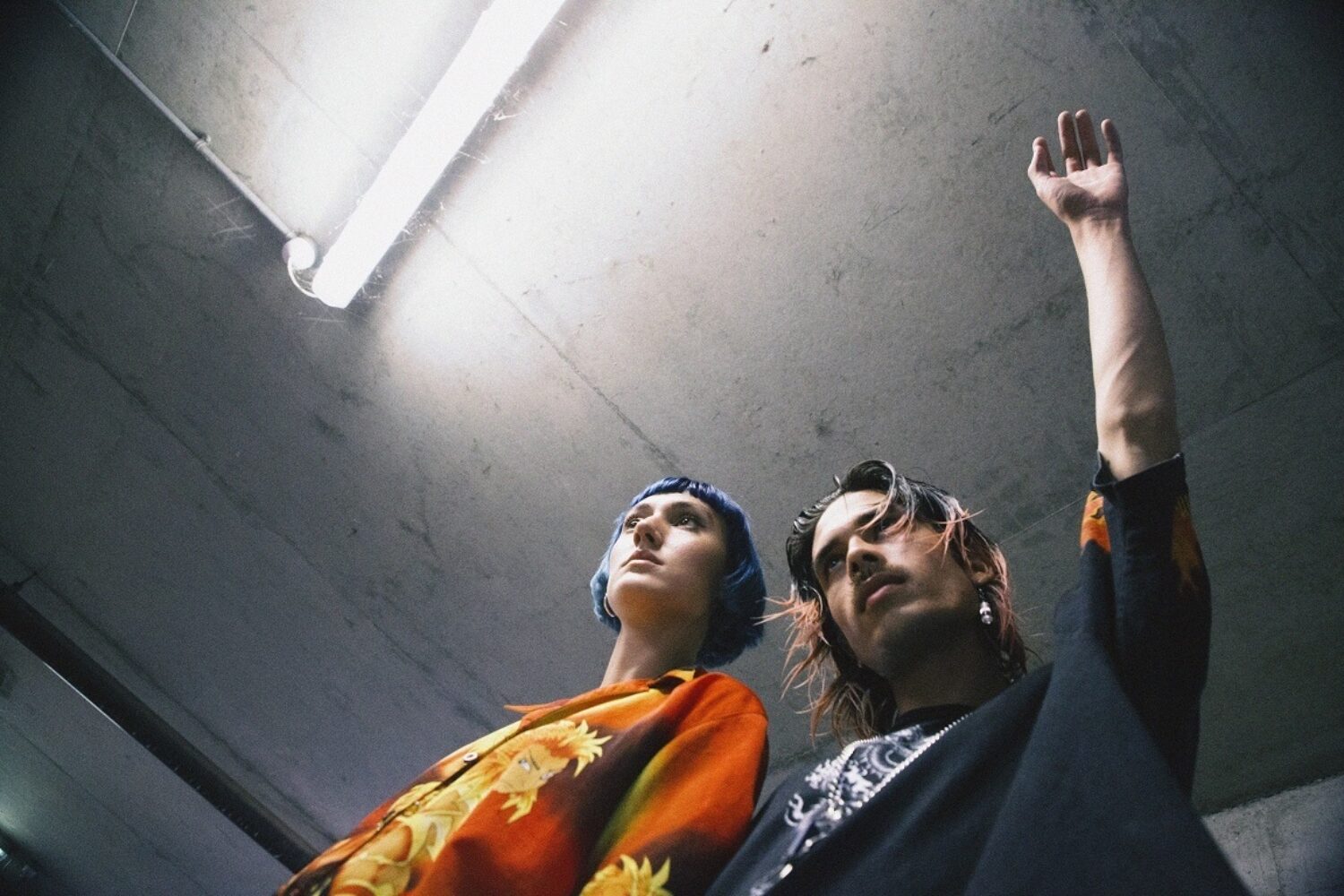