Not to pit them against each other, but Bryce Dessner saw considerably less of the limelight than his brother did in 2020; with The National on ice as the pandemic raged, the guitarists busied themselves with other work - which, for Aaron, involved a famous visitor to his Long Pond studio, a couple of collaborative albums in ‘folklore’ and ‘evermore’, and an armful of Grammys. Bryce, meanwhile, already had new work in the can by the time the world closed down a year ago; this commission for the Sydney Dance Company was inspired by the wildfires that ravaged Australia in early 2020 and the accompanying performance piece has now, a year later, been performed in front of live audiences in a largely COVID-free city.

Bryce’s decision to release the score, performed by the Australian String Quartet, to an audience perhaps not as well-versed in the classical world as he is is not new; Richard Reed Parry of Arcade Fire has done similar in recent years. It does, though, offer an impressive glimpse of not only his technical ability as an arranger and composer - he was classically trained before he was ever involved with The National - but as a storyteller, too, crafting a narrative that incorporates both high drama - ‘Alarms’, ‘Emergency’ - and plaintive reflection on impending absence (‘Impermanence’), as he ruminates on the human cost of the fires before they’d even been put out. A nice bonus, too, is the inclusion of a reworking of ANOHNI’s ‘Another World’. A stirring reminder of the raw talent in the National fold. 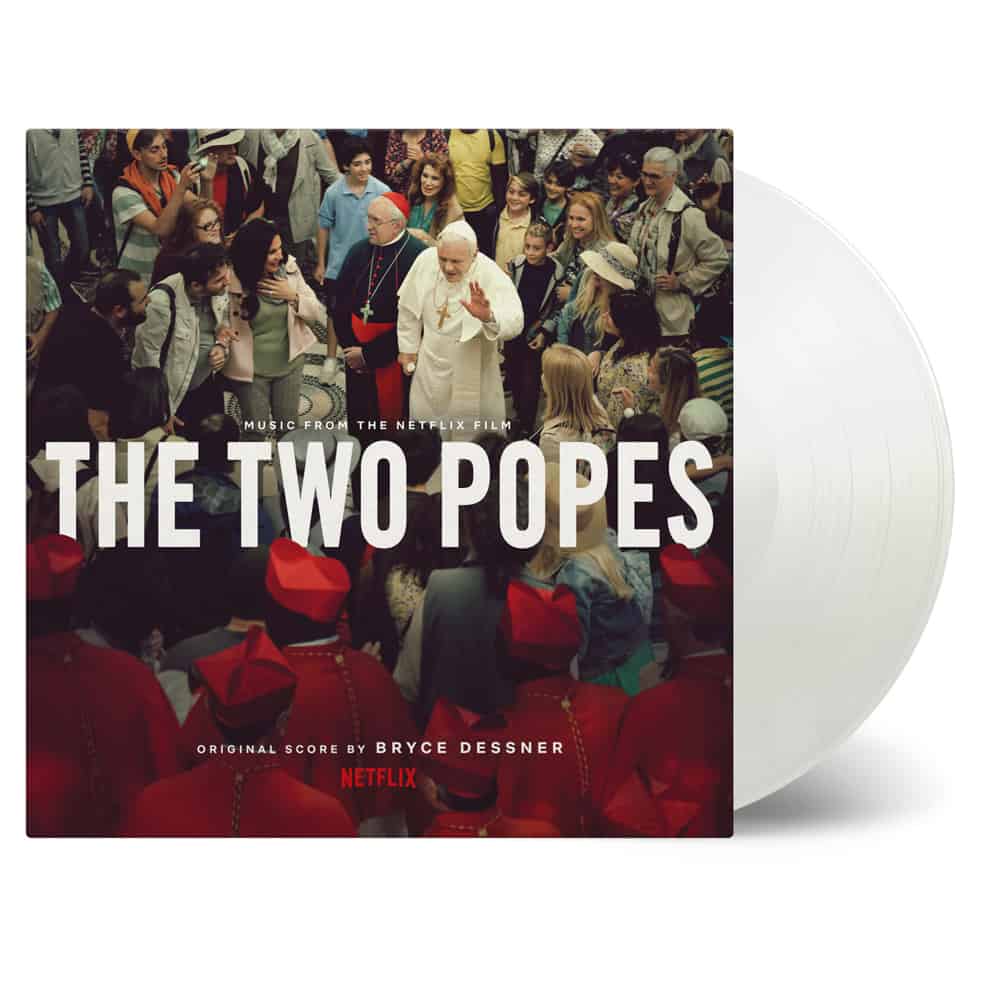