If Frances isn’t a name you can immediately put a face to, chances are you’re not alone. The Berkshire singer-songwriter was a hot ticket back in 2016 when she made the BRITs Critics’ Choice shortlist (eventually losing out to bearded keyboard warrior Jack Garratt), but on its release the following year, debut full-length ‘Things I’ve Never Said’ received nary a whimper, missing out on the Top 40 entirely. Follow-up ‘Wonder’ follows a period of writing for other artists - most notably a credit on Dua Lipa’s ‘Hallucinate’ - and while these lessons in songcraft may have inspired Frances to step behind the production desk, having written, performed and recorded the album single-handedly, it hasn’t helped her find a voice behind her perfectly pleasant vocal. Because while ‘Eclipse’ soars moderately come its eventual climax, and the chorus of ‘Everything In Between’ possesses the closest to a tangible hook across the record’s eight tracks, the issue with ‘Wonder’ is that it’s entirely forgettable. 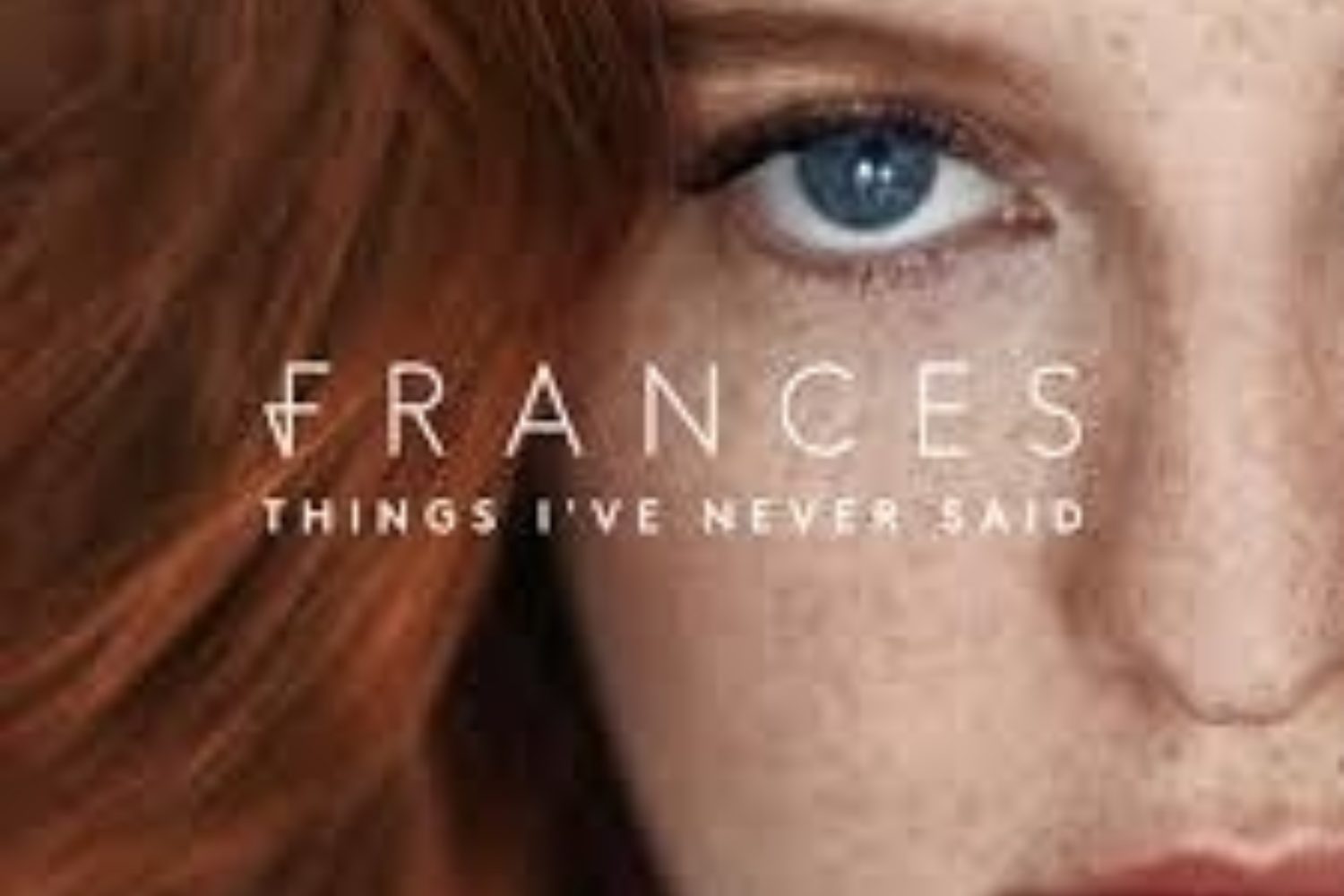 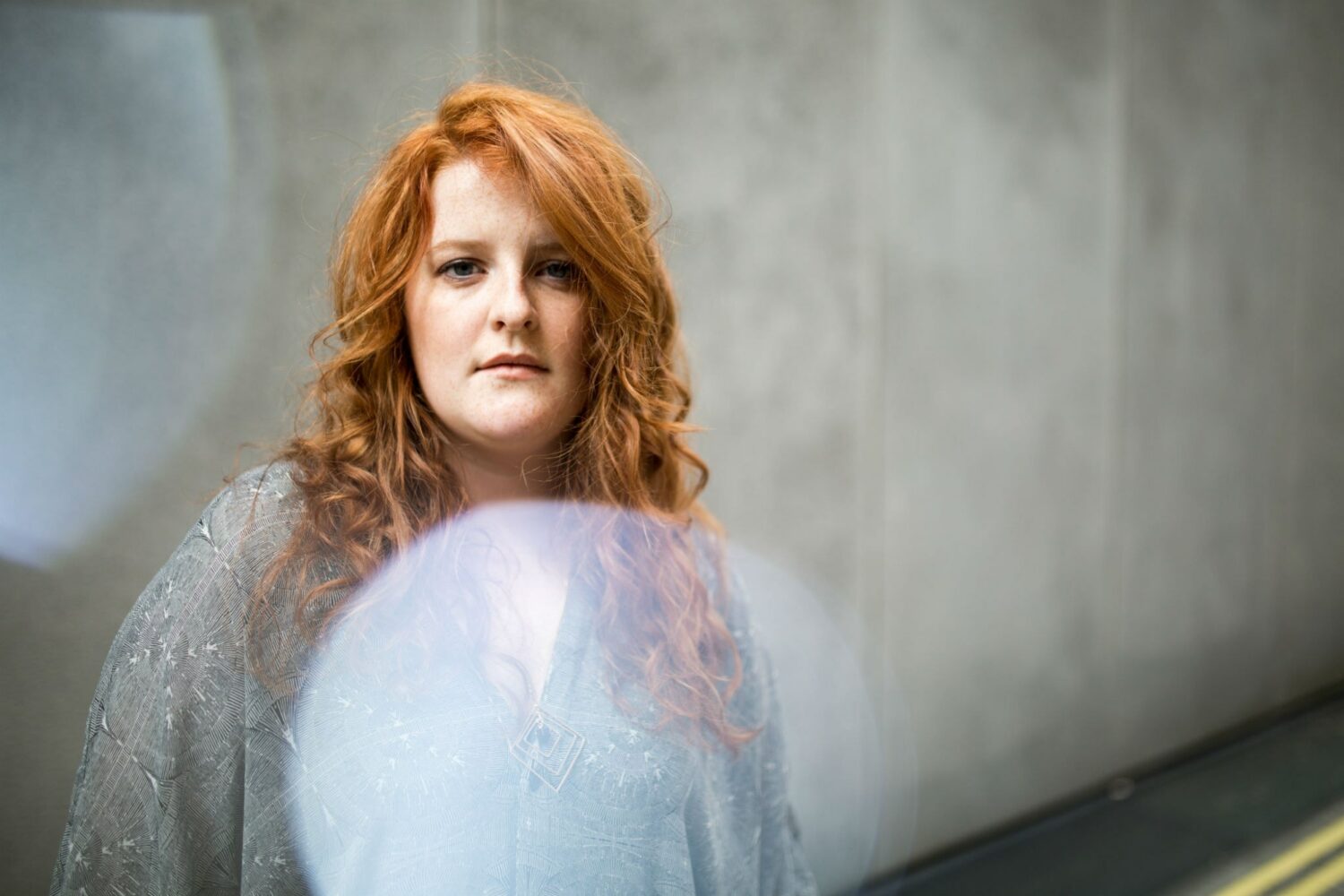 She teamed up with production whizz Greg Kurstin for the punchy new song.

Frances shares ‘Don’t Worry About Me’

It’s another emotive ballad-banger from the hotly tipped newcomer.

Frances: “I’d eat baked beans every night and live in a shed for this”

By geeking out on chart stats, this 22-year-old learnt how to become a star. Now she’s taking her first steps.