Released in October 2020, Working Men’s Club’s self-titled debut arrived as a fairly singular entity: a ravey, nocturnal slice of electronica served up both at the most incongruous time possible and by an author - the then-teenage Syd Minsky-Sargeant - seemingly operating on an altogether more dark, aggressive and claustrophobic plane than any of his peers. On ‘Fear Fear’, as its title suggests, WMC are no less enamoured with the underbelly; the album’s title track prangs out on descending sirens of noise, ‘Rapture’ sounds like a dial-up modem come back to haunt us, while opener ‘19’’s gnarly one-note bass drones hardly make for the cheeriest welcome mat. Working Men’s Club are at their best, however, when they let a little light in. Previous single ‘Widow’ is hardly sunshine and roses (“Misery is bliss to me/ I love you now you’re dead you see”) but its Depeche Mode-isms build into a climax of heady catharsis come the chorus. There’s a New Order-esque sense of euphoria to the likes of ‘Circumference’, meanwhile, or an ‘80s futuristic buoyancy to ‘Cut’ that underpins Syd’s sneering vocal perfectly. With ‘Fear Fear’, WMC already have a signature viewpoint all of their own - the fun is in seeing how they continue to play with it. 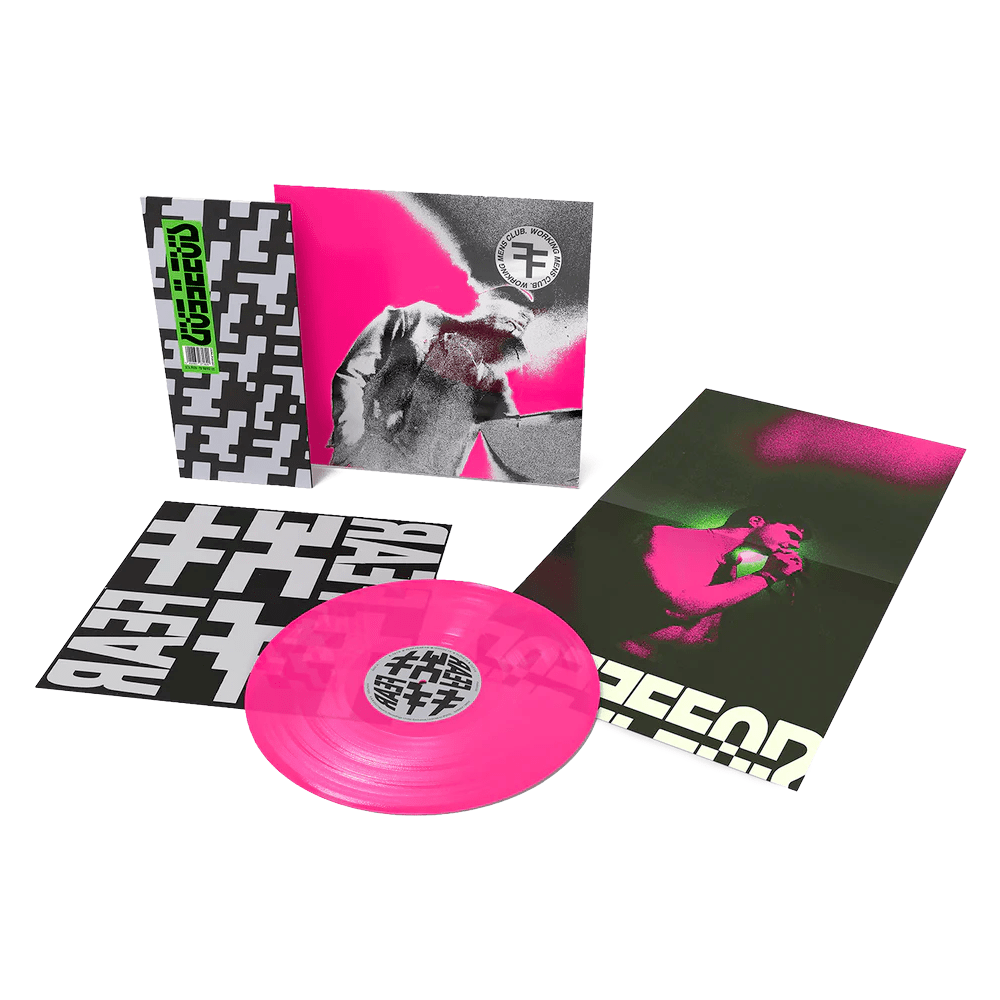 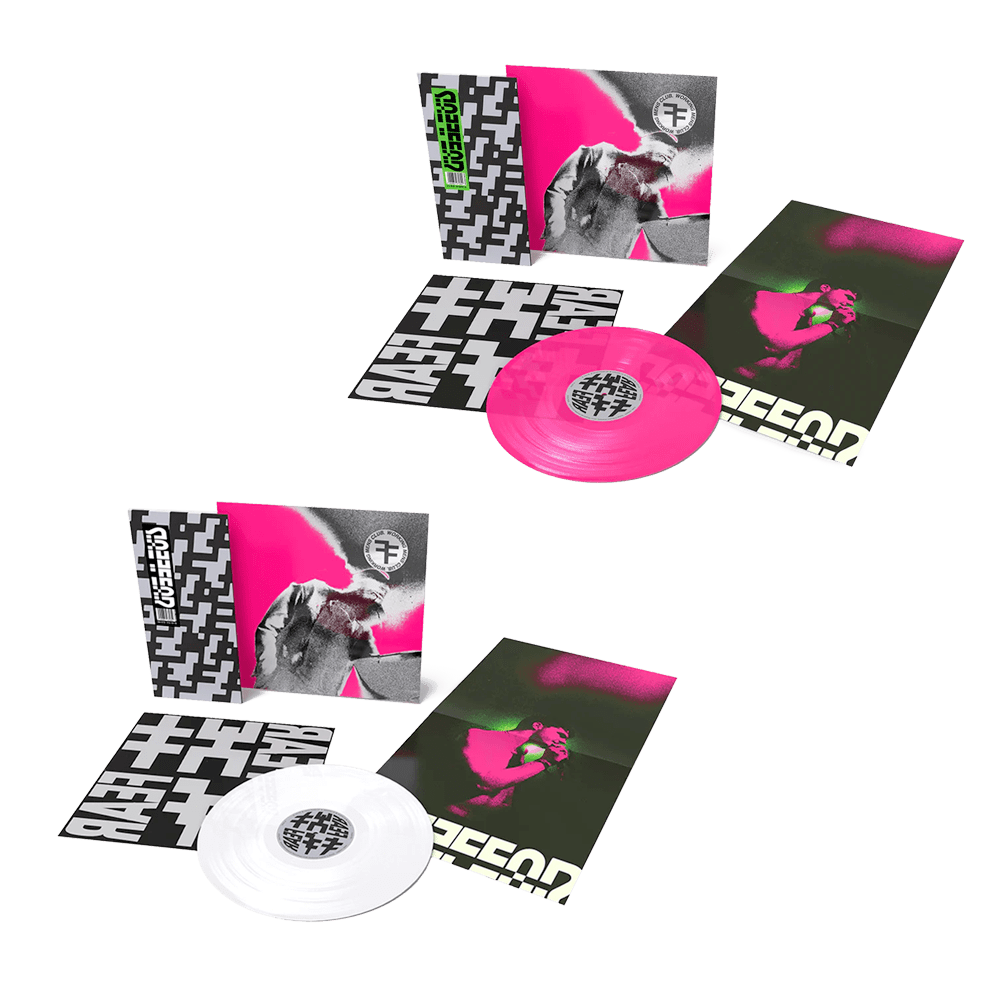