Kele Okereke says, “From the moment we wrote ‘Traps’, we knew it had to be the first thing people heard from this album; playing it in soundchecks on our last tour before it was finished and hearing how it sounded in those big rooms and outdoors.” 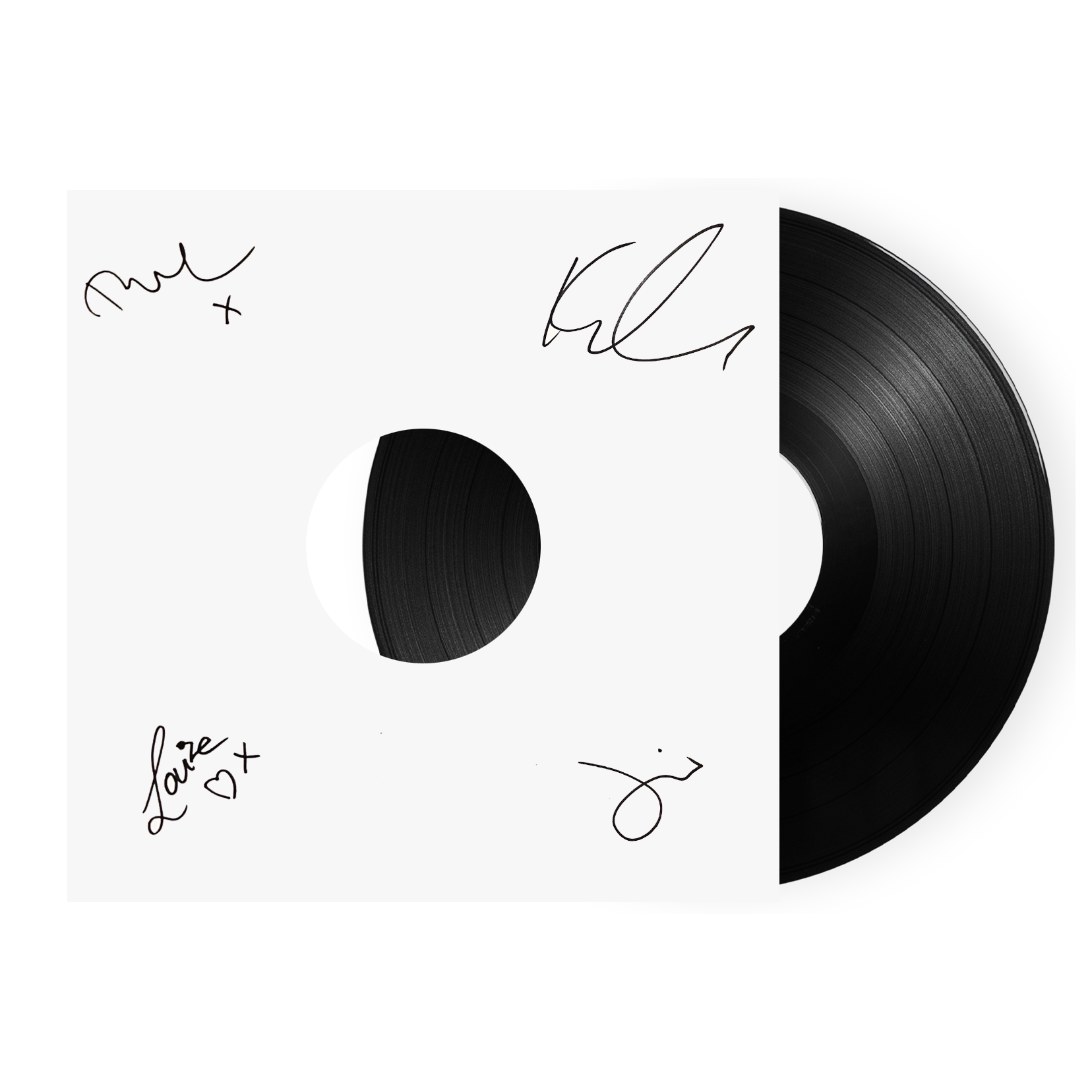 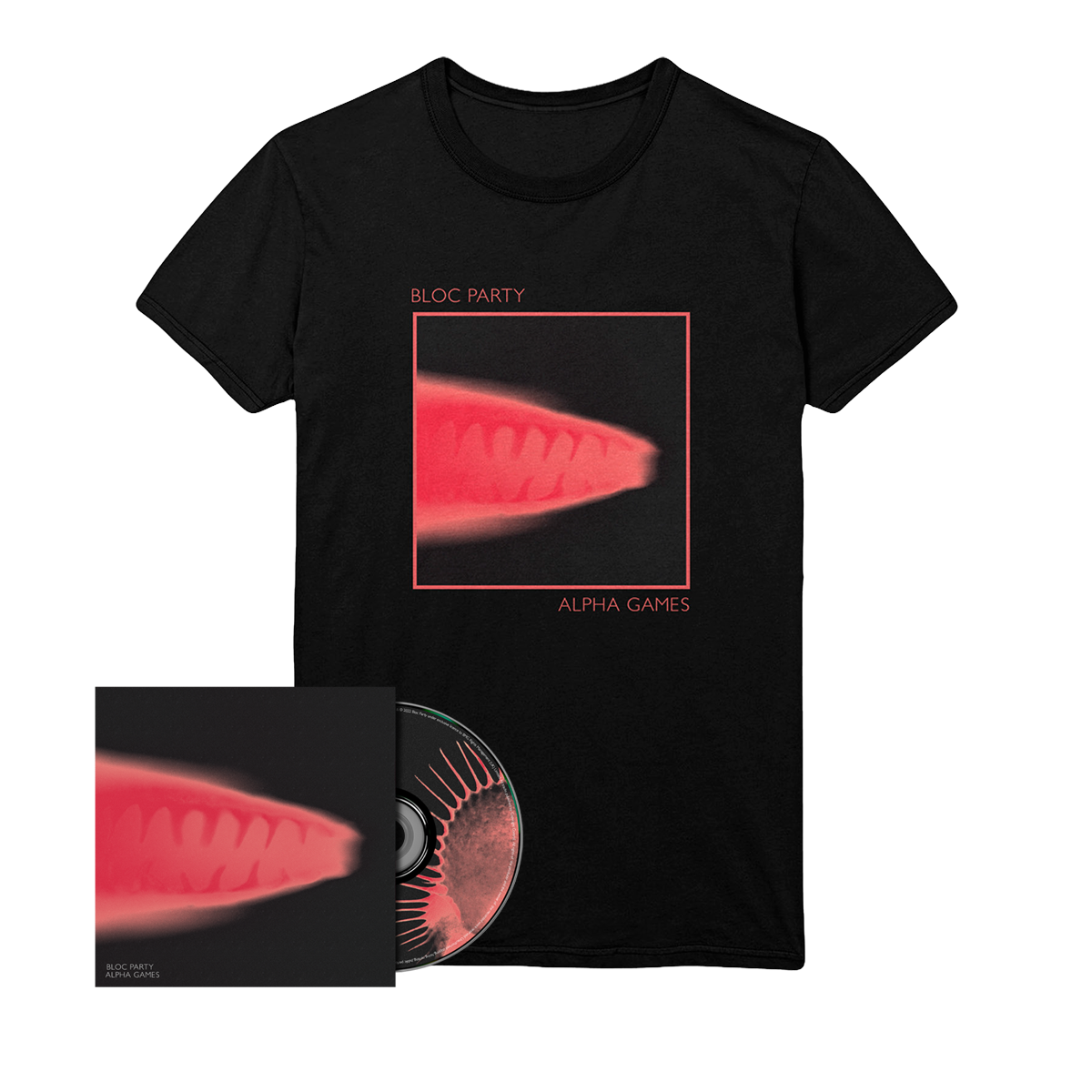