Following their phenomenal year after the release of last year’s album ‘Glow On’, Turnstile have announced European headline dates for next year.

Set to play London, Tilburg and Berlin, the dates join their previously announced Australia and New Zealand tour, as well as their support slot for Blink-182 across North America.

In our review of their 2021 album ‘Glow On’, we said, “While it’d be easy to assume the band had lost some of their bite, that couldn’t be further from the truth. An invigorating, thrashing effort - which is ultimately also a lot of fun - ‘Glow On’ shows off just how innovative hardcore could become.”

Revisit our full review of ‘Glow On’ here. 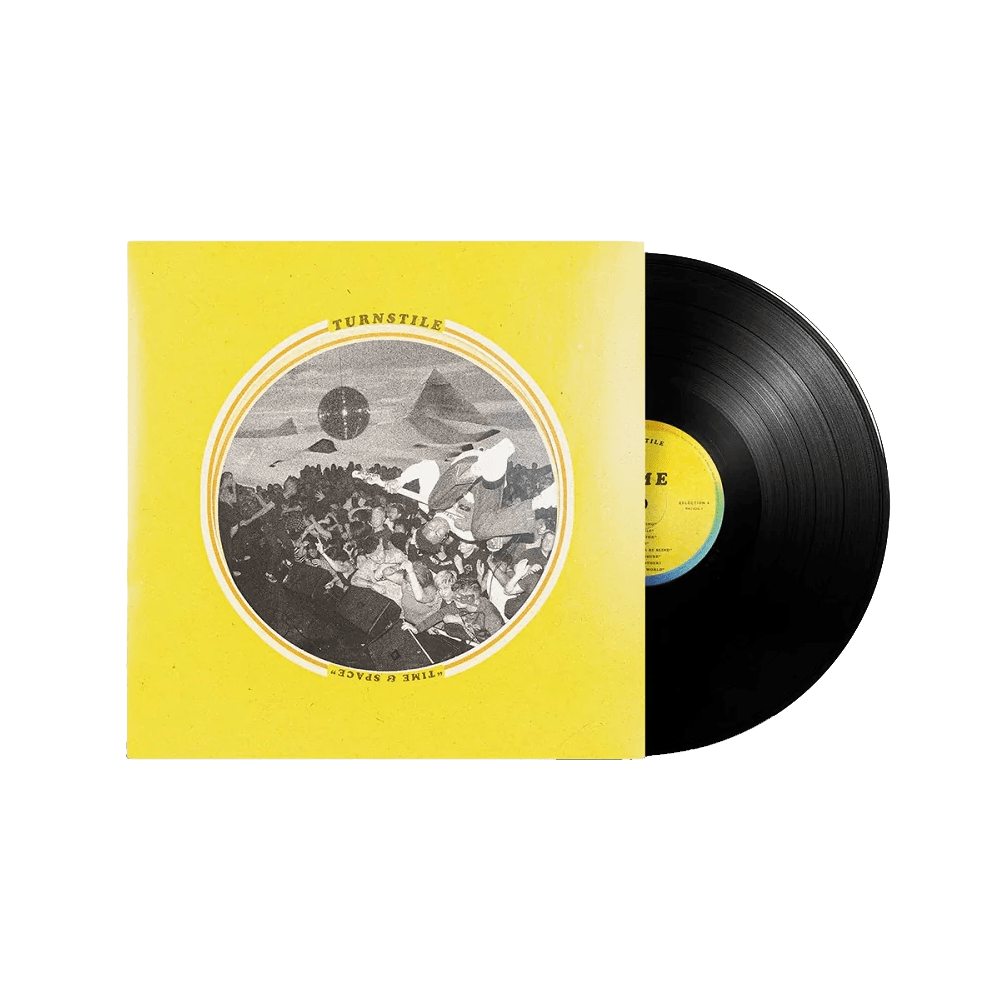 Turnstile: In The Afterglow

Arena shows, Grammy nominations, famous new fans: the hardcore band of the year reflect on a 2022 that blew everything up.