Montreal is a pretty special city. But it would appear most tour planners beg to differ. While waiting for Zola Jesus to take to the stage (and by stage, I really mean opera house stage), a parisian journalist, Sam, informs me of the town's bad luck when it comes to its live roster. Having moved here three years ago, Sam's noticed a pattern; bands that, when relatively unknown, stop by Montreal, tend to skip it once the hype's sufficiently built. The sweet Toronto-Montreal-Boston peak drops, and the sharpened point is worn down and forgotten. This little piece of information spikes my interest ('scuse the pun) and the rest of the trip is spent trying to get just why Quebec's door onto the rest of the world is so readily shut.

Although Pop Montreal is pinned as the city's “best music festival”, in comparing it with UK equivalents, it's hard not to try and point out its flaws. Sure, the Great Escape and In The City come under fire by disgruntled music fans resenting the events' penchant to please the delegate, but at least they only have to pay one lump sum in order to see the best part of the bands. With Pop Montreal, unless you are a chosen one, every show has a price, and we're not talking sore feet and throbbing heads in the morning. While the line-up boasts various established acts both past (Swans, Liars) and present (the xx, Holy Fuck), like it's UK equivalents, the festival offers the good people of Montreal a whole bunch of new and exciting music too. The city finds itself playing host to home grown talent as well as a load of hot to trot exports, but access to this latter group would seem limited by the ticketing system. Surely, in light of the current status of the music industry, a full weekend pass for your average beat geek would seem more appropriate; why pay to see something you don't know, when everything you do know and want to see has already got such a steep price on it? Why take the risk?

These thoughts / observations can and must be disregarded accordingly. Montreal isn't like Brighton, and it certainly isn't like Manchester (semi-clad underage girls in the freezing cold aside).

The big surprise is the realisation that this city ain't so far behind London, the home hub of all things dubstep. In recent months, the dubstep trend of the obvious beat has stepped down, making a through-route for this new breed of dub sound, pioneered by acts such as Joy Orbison, SBTRKT and James Blake. Friends of JB the wunderkind, Mount Kimbie, are billed as a Saturday headliner, supported by Babe Rainbow. The latter has begun to make waves in the UK, a love for the Vancouver native's steady pace maybe, and is a perfect fit to the Peckham duo's much loved minimal sound. Having given their debut 'Crooks & Lovers' many listens, my excitement at seeing them again stems more from fading memories of their wonderful performance at this year's Great Escape. The venue is pretty empty for BR, but towards the end, the dancefloor starts to fill – more with people being pushed inwards by new arrivals than with dancing feet. By the time Mount Kimbie take to the stage, Le Belmont is heaving with sweaty faces. The set is short, but oh so sweet. Their live manner remains intact, immortalised in my mind. My mind which starts to wander... for this is not the first time I stand in Le Belmont, euphoric and confused.

The Friday night houses another London maestro. Jamie xx appears in the wee hours of the morning primed to play a set highly anticipated by many. The attendance at the xx show earlier on in the evening justifies (not that there needs much justification) the turnout; many young, fresh (semi-clad) females clutch their concert ticket, waving it desperately at the door man. “Oh my god, I love the xx, I can't believe he's playing here!” “You know that photo I showed you? Yeah, the one with the baseball cap... yeah that's him. He's mine.” You wonder whether or not they know what they're walking into. But I guess it doesn't even matter; the club is jumping with the rhythm of hip hop, r'n'b and UK garage. It's heartwarming. I see a guy wearing a 'J'aime le Dubstep' tee; j'aime ton t-shirt.

The sounds and the movement coming out of Le Belmont over the weekend just goes to show why Montreal should not be taken off the map. This city is forward thinking and willing to try something new. So why make it so pricey to access the difference?

Aside from club vibes, Pop Montreal offers some great live shows and some equally arousing talks. The Friday night sees Zola Jesus, Warpaint and the xx take over the Place Des Arts opera house. Feels strange; here are the xx, humble and quiet, playing in a venue accustomed to staging the queen of Quebec (yeah, hi Celine Dion). The setting has a damaging effect; seated throughout the three performances, not one member of the audience stands. Ok sure, maybe the selection of bands doesn't push for movement, but something is definitely lost. Bodies don't touch, and that ain't right. Nobody sweats, nobody stands on tip toes, nobody strains. There's an odd feel in the air. A lot of love, but passive. Zola Jesus seems a fitting choice for the venue: trained in opera singing, Danilova's voice carries perfectly across the room, fills it. As impressive a voice as it is, the rest of the music doesn't translate quite so well. The band, though competent (kudos to the metalhead on drums), is overshadowed by their frontwoman's outstanding lungs. The show takes on a strange entertainment value: the mood of the LP is lost, and all that's left is quite a talent show. The xx's show too is hit hard by the opera effect. It is so painfully clear that the trio is exhausted; on a constant tour since before their album even came out, the seams begin to show. While their risk-taking with the actual set is commendable (more room is left to Jamie who takes the sounds to electronic dub levels), the whole comes off rather disappointing. And it hurts.

The stars of the weekend are Warpaint. There is no doubt about it. The girls, much like at the Great Escape back in May, play a perfect set, leaving enough space for improvisation and solos, all the while sticking to what they know best: how to play a delicate tune. They ooze all that was good about the 90s, whilst asserting a flair of their own. Yeah, more than one guy in the audience must've fallen in love.

In keeping with the mirror theme of this review, a final comparison with Pop Montreal's UK equivalents must be drawn. The conferences aren't as heavily attended as one would expect from such a festival; considering that the event appears to favour the delegate, the delegate doesn't seem to care so much for the talks. The wittily named 'From the Crate to the Dropbox' talk gathers a little short of a dozen people. It's got to be said though, it's so much nicer to go to a discussion when there's hardly anyone there. You actually get to ask your questions, and get them properly answered. Everybody sees everybody, but the seeing may not be eye to eye. Said conference seemed to preach (in a big big way) a bit of a “Down with CDs, up with mp3s!” vibe... I guess everyone's got their views on music formats, but it was strange, though very refreshing, to hear people looking to the future of the industry without wanting to bring the past with them.

It makes me mad to think back at what Sam said to me. Why should Montreal be left behind? This city deserves to be recognised for its forward thinking, its willingness to taste the unknown. And it's not even a little taste, this city takes a big bite. Pop Montreal is evidence that the world of live music is only harming itself by skipping over the Quebec capital. 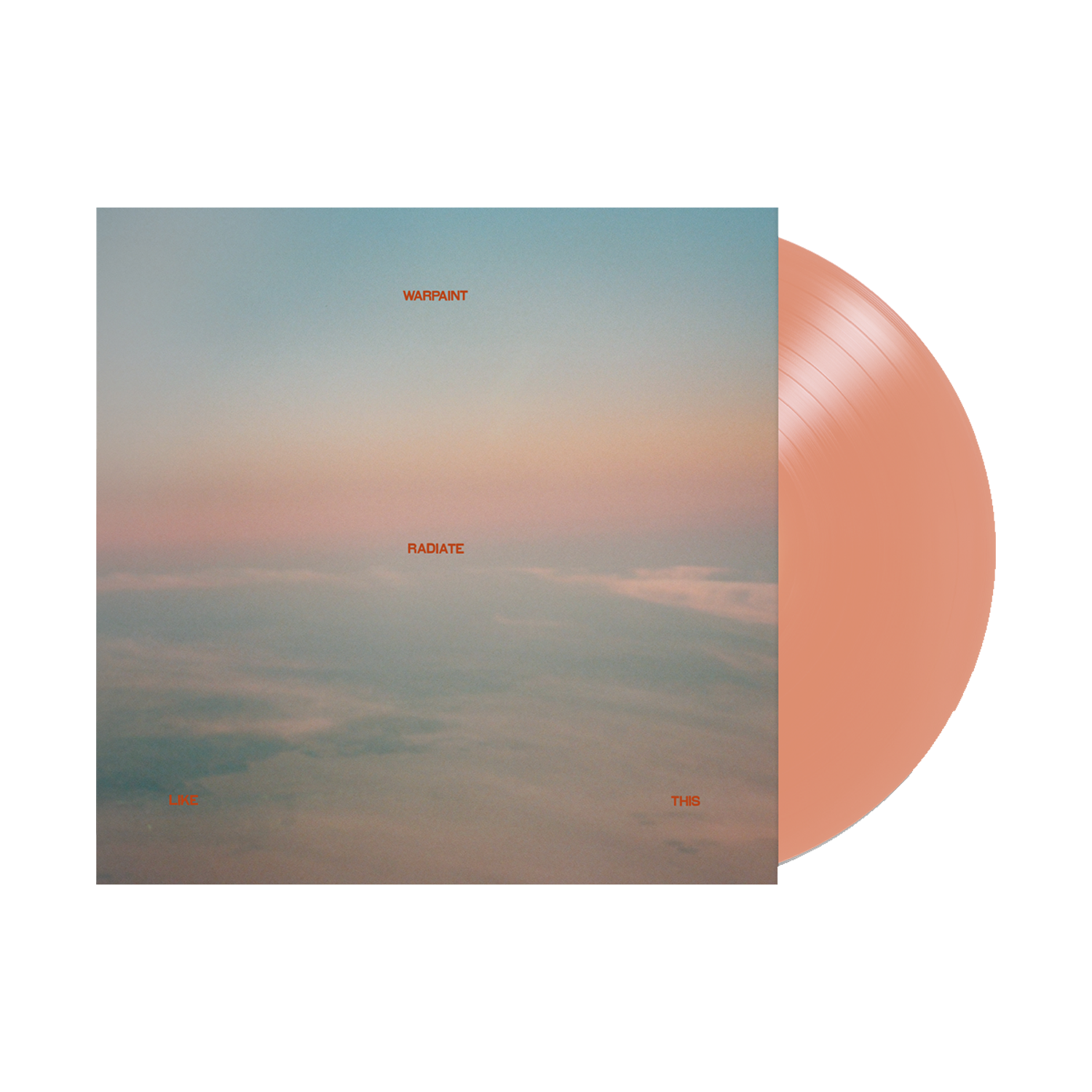