As Robbie Williams stands at the front of the gigantic Hyde Park stage, eyes fixated on tonight’s 65,000-strong crowd, he begins to smile. It’s unmistakeable: the same cheeky grin that adorned millions of young girls’ bedrooms in the early ‘90s. For a brief second, it’s as if nothing has changed. But, of course, a lot has: he’s arguably sold more albums in the UK than any other British solo artist; more BRIT Award wins than anyone else - despite his relative lack of fame Stateside, he’s one of the best-selling artists ever. And, of course, his once-signature brown curtains have been replaced by close-cropped grey locks. “It used to be cocaine and strippers, now it’s houmous,” he jokes.

There runs a risk, naturally, of his recent Las Vegas residency - a handful of dates in March, and again earlier this month - shaving off some of the edges that have won millions over (between the hordes of wine mums, middle-aged men in branded RW baseball caps, hipsters (ahem) and under-10s with faces painted in anticipation, there’s barely a demographic unrepresented), and at times been the singer’s tabloid-documented downfall. The inclusion of ‘Land of 1000 Dances’ and a barbershop quartet-style ‘It Wasn’t Me’ are strange ones, there’s a call-and-response intermission with snippets of ‘80s and ‘90s hits - and it’s only the context around, and appearance of dad Peter that explains ‘Sweet Caroline’: it’s not that they’re not executed well - Robbie’s knowing wink more than sees to that - but that with his back catalogue he really doesn’t need to rely on covers.

One ‘borrowed’ track that is more than welcome, however, comes via his old muckers. ‘Never Forget’ was released the same month Robbie left Take That: tonight he uses the opportunity to showcase acts from his recent stint judging the X Factor.

And so, on to the hits. Robbie’s working relationship with Guy Chambers - also part of his live band - is right up there with Elton John and Bernie Taupin; ‘Let Me Entertain You’, ‘Kids’, ‘Rock DJ’, ’No Regrets’, ‘Feel’, ‘Hot Fudge’ are all given an outing tonight - plus, of course (“the national anthem”), ‘Angels’.

With Robbie that’s only half the equation, though: he’s still a showman through-and-through. ‘She’s The One’ briefly becomes ‘He’s The One’ for a chap in the front wearing a ‘your gay friend’ t-shirt. Fan Lesley is invited on stage to sit on a sofa while he writhes around her for ‘Somethin’ Stupid’. When his band briefly segue into ‘YMCA’ during ‘Monsoon’, he stops them to quip: “I’m Robbie fucking Williams, not the Village People!”

He is Robbie fucking Williams; he’s a national treasure. He probably could’ve turned up, played the much-maligned ‘Rudebox’ in full, ‘Angels’ as an encore (let’s not get ahead of ourselves, lads) and most would’ve left Hyde Park satisfied. 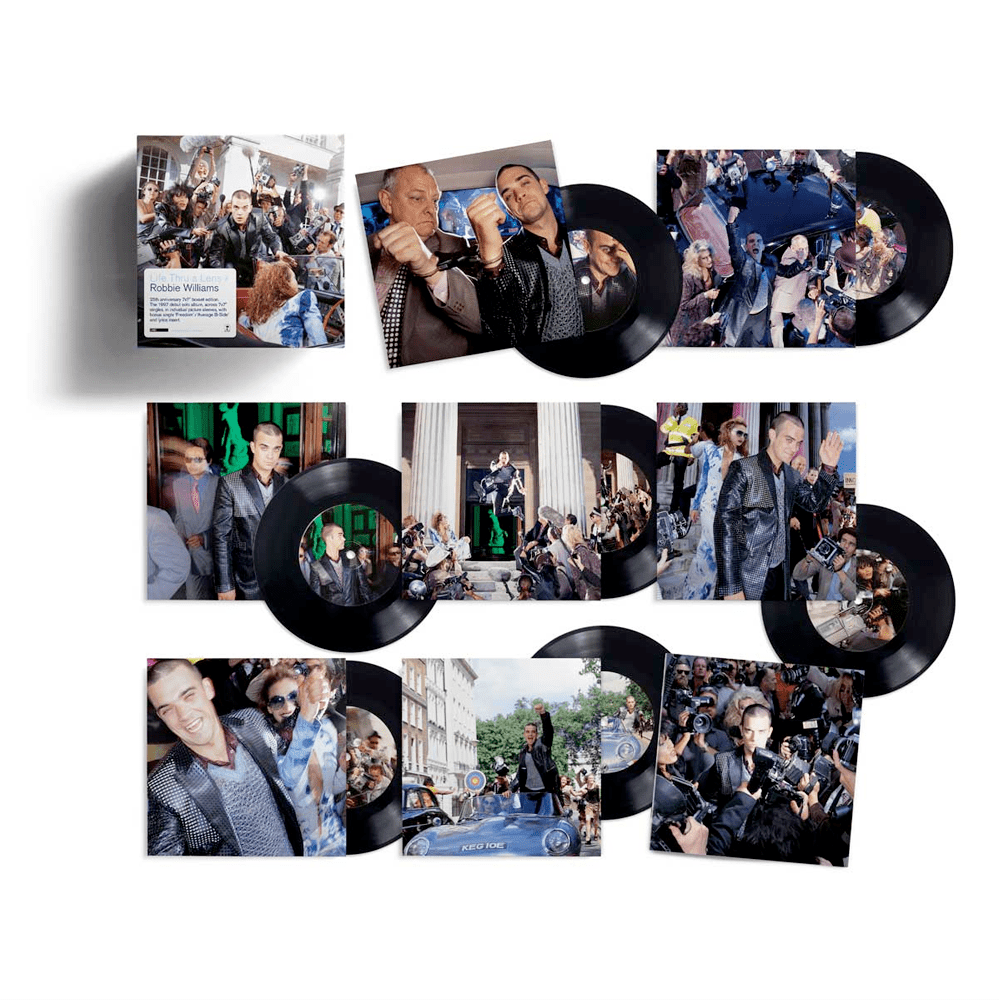 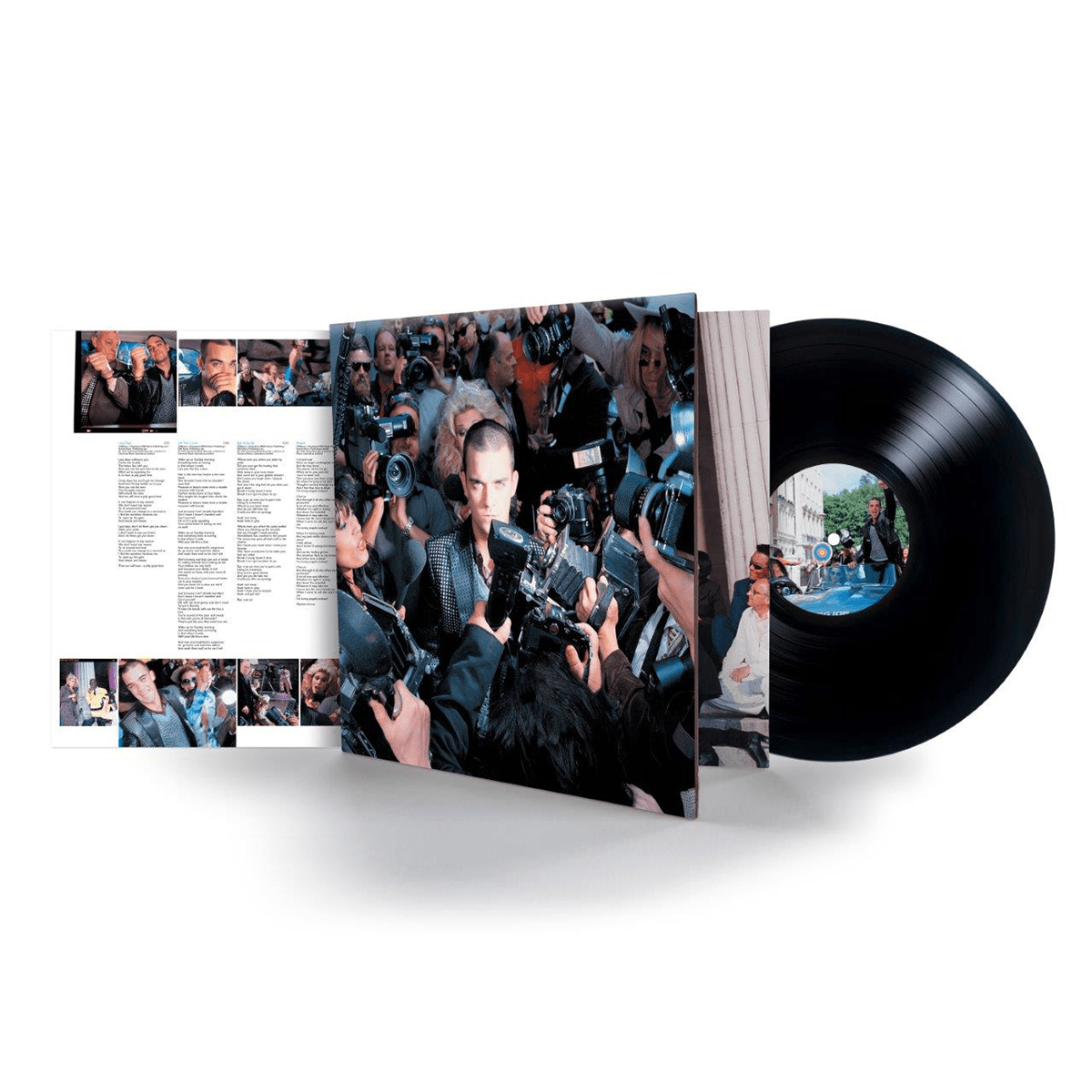 Life Thru A Lens Vinyl 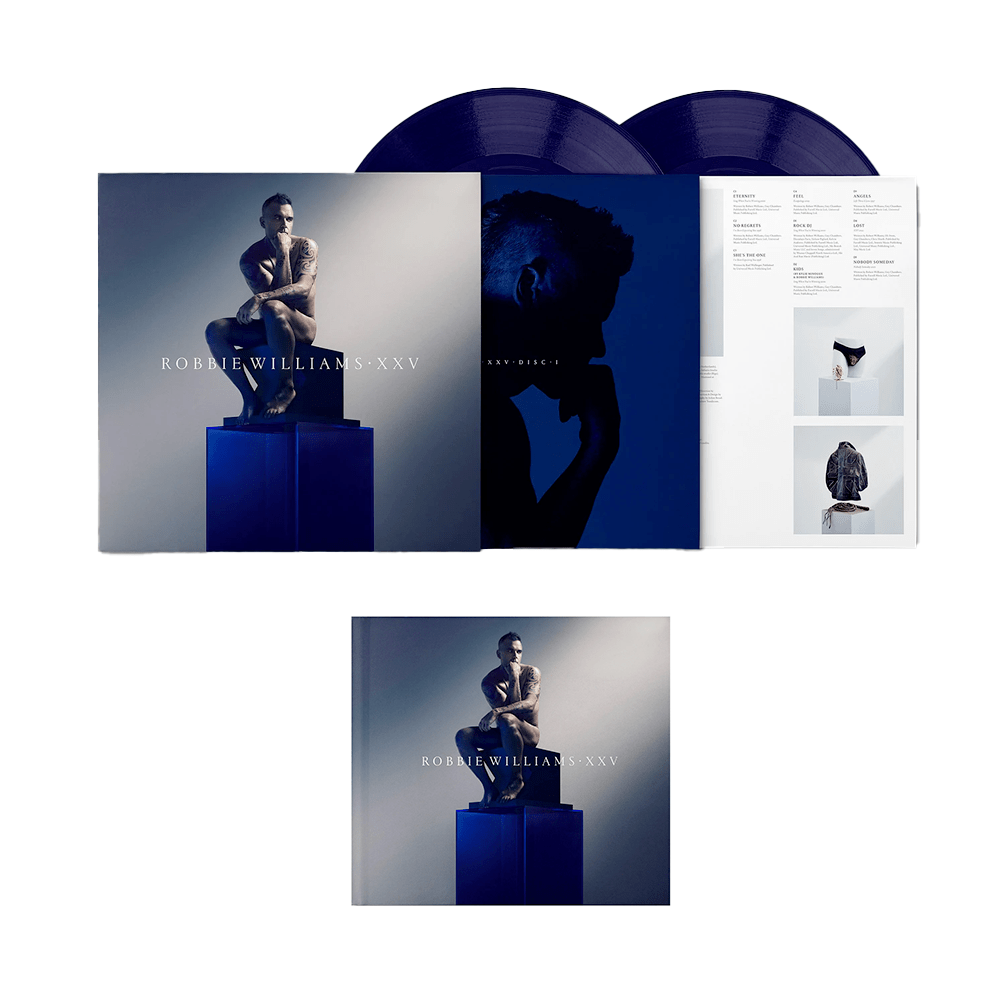 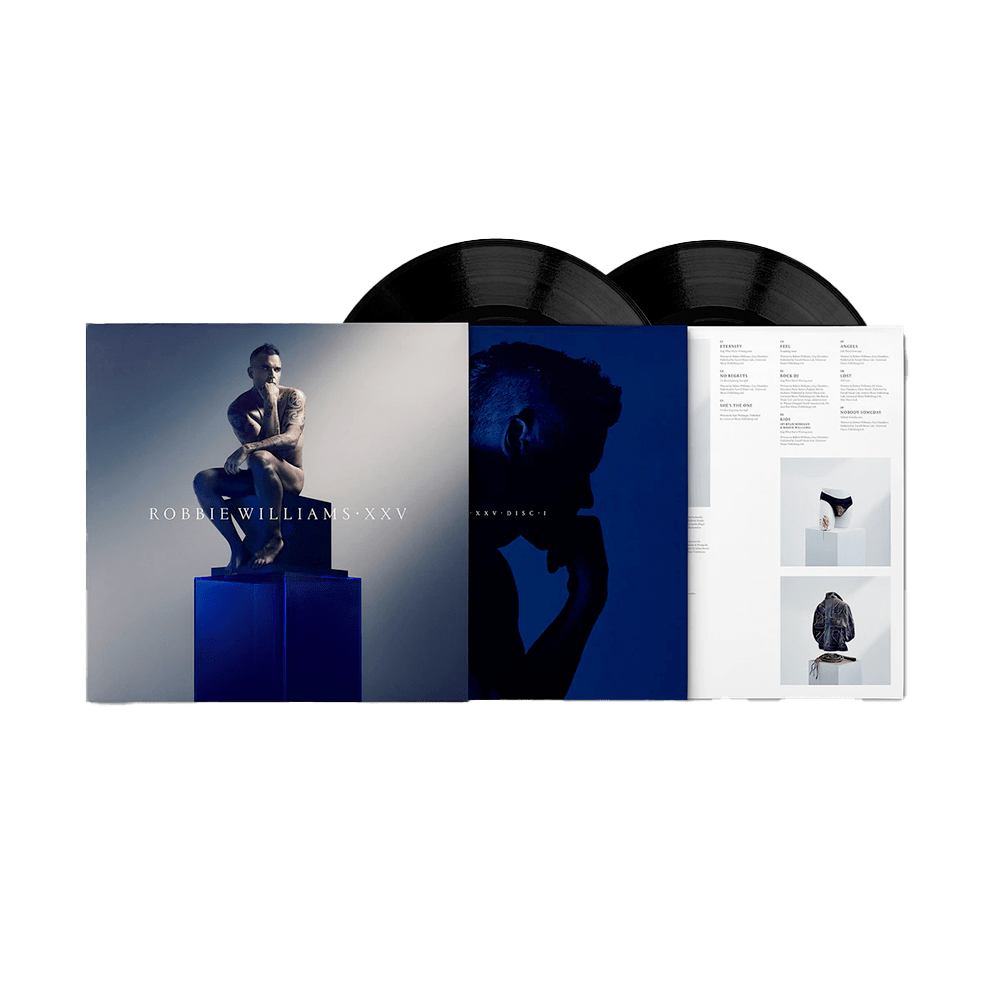 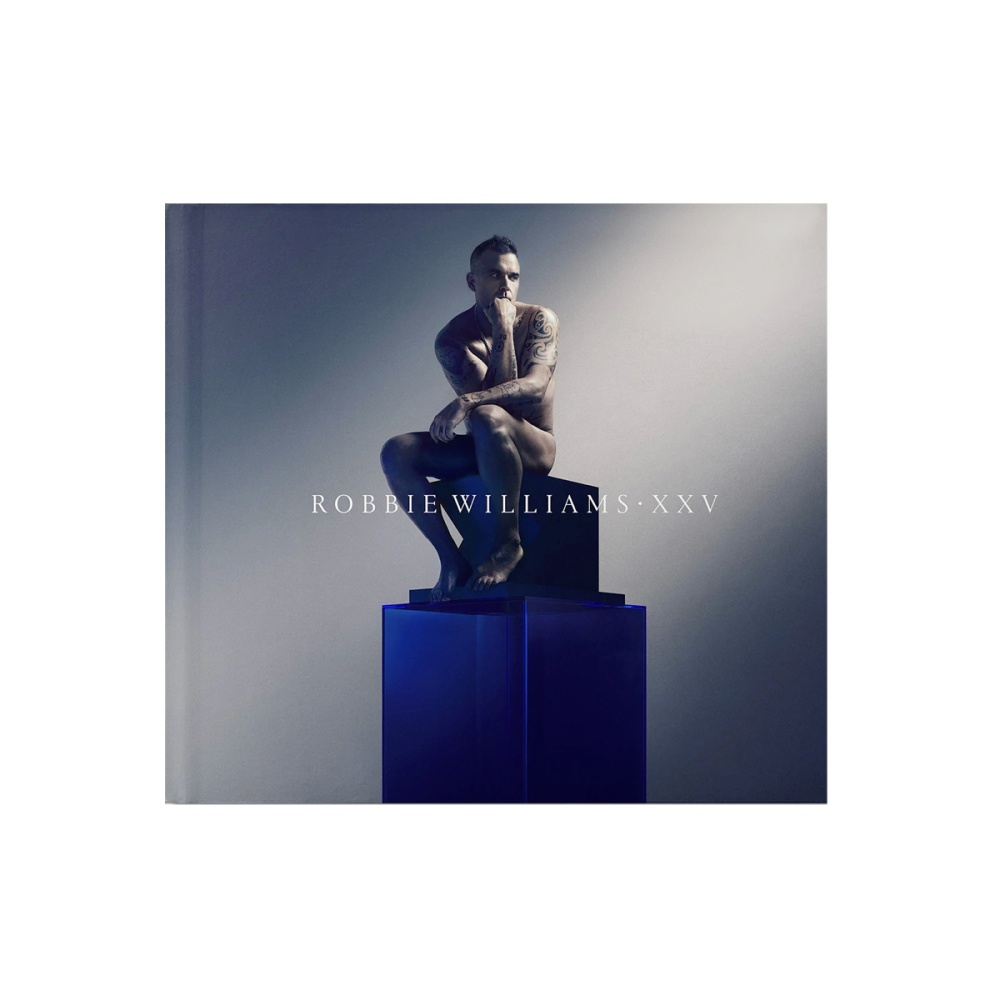 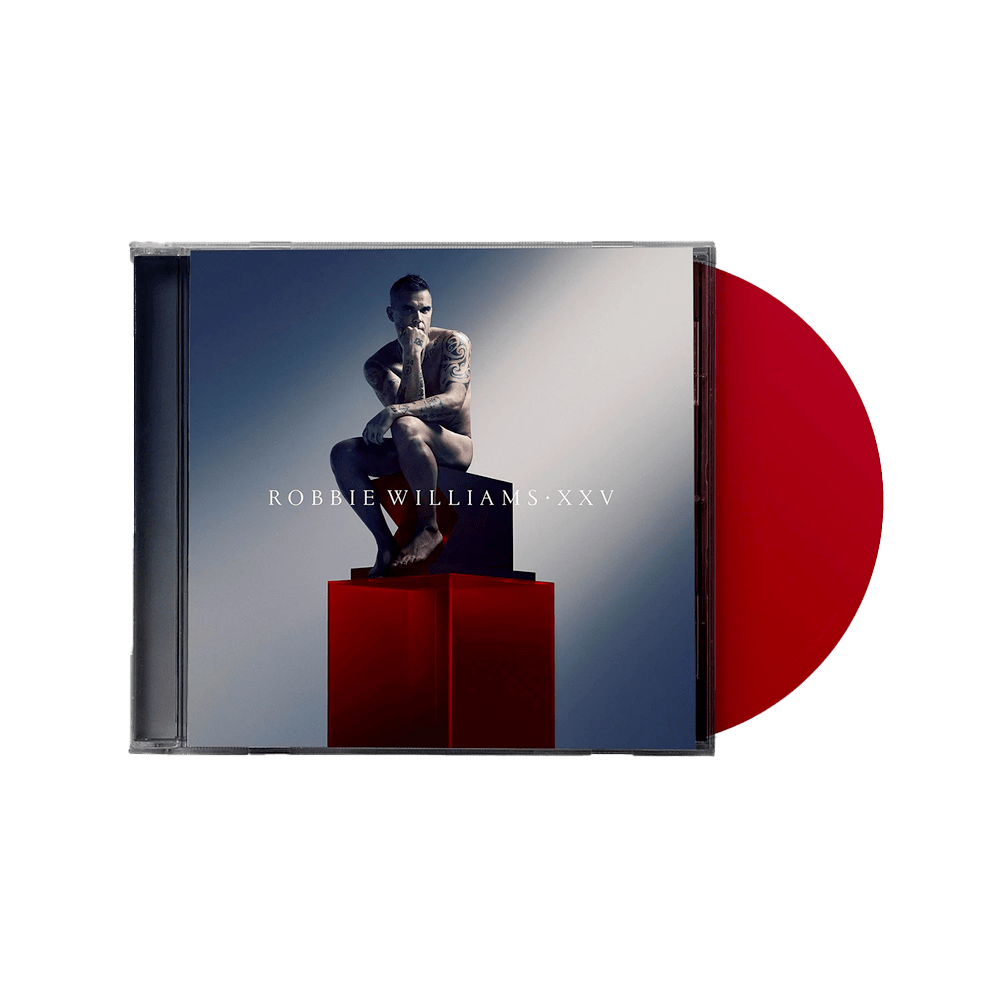