Gerard Way is the cover star for this month’s issue of DIY, out Friday 8th August in our usual stockists and available to read online for free the same day at 12pm GMT.

This month’s cover star isn’t shy of the limelight, but in going solo with debut ‘Hesitant Alien’, he’s about to have the spotlight all to himself. With this record, he’s welcoming old fans and curious onlookers into his own weird and wonderful world.

Elsewhere, this month’s magazine is a Reading & Leeds special. Amongst tons of interviews, there’s a special feature between Paramore’s Hayley Williams and Chvrches’ Lauren Mayberry. The two artists arrive from very different worlds, but in an eye-opening interview between the two, they prove to share a lot in common.

There’s also psych newcomers Childhood, who arrive with their debut album ‘Lacuna’, plus Dry The River, The Districts, The Wytches, soon-to-be rock heavyweights Pulled Apart By Horses, and Twin Atlantic, who prove they can do anything except put up a tent.

In the new issue you’ll find in the studio access to the new Charli XCX and Young Guns records, plus word from Merchandise, who plan on taking on the world with new LP ‘After The End’.

All this, plus reviews on the new Royal Blood and FKA twigs records, and introducing features with Gengahr and Years & Years.

The issue is free in UK stockists and online, or you can pre-order it with an exclusive DIY tote below. 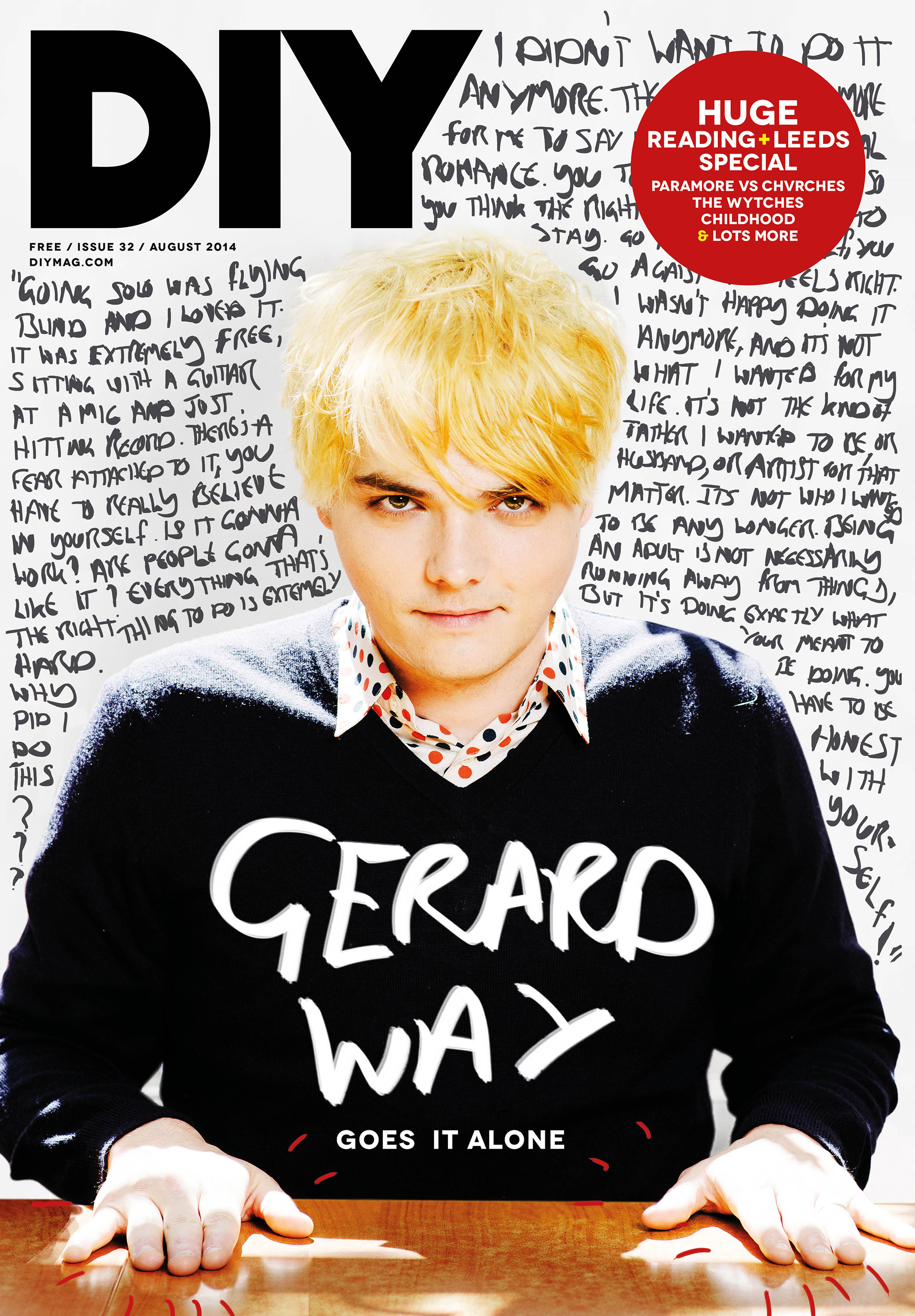