Nostalgia is worth big bucks. If anyone knows that full well, it’s Billy Corgan. The only original member of The Smashing Pumpkins left, he’s in part responsible for ‘Siamese Dream’ and ‘Mellon Collie and the Infinite Sadness’ – two monumentally iconic albums. From later Pumpkins albums ‘Zeitgeist’ and ‘Oceania’ to the short-lived Zwan - Billy Corgan’s band with Pumpkins drummer Jimmy Chamberlin, along with Matt Sweeney and Slint’s David Pajo - The Smashing Pumpkins have seemed under constant scrutiny. It’d be easy for Billy Corgan to silence everyone with a new, formulaic record cooked up from a sprinkle of melancholy, a glug of melodramatic production, and a fuzzy hint of debut album ‘Gish’. Billy Corgan doesn’t believe in easy.

“I just wish someone would give me a little bit of prop for costing myself a gazillion dollars,” laughs Corgan, sat in the middle of a slightly dated hotel suite, which, according to him, resembles a “granny flat”. “It’s the mouldy death part that scares me,” he continues. “I know what I was thinking when I was 21 and I watched some fucking old crustacean get up there and plod around,” he laughs, exasperated. “Here’s my theoretical brutality on it all – if you can’t supersede what you did before, you don’t belong out there.”

“It doesn’t sound dated,” says Billy of ‘Monuments To An Elegy,’ “like something from the past. I’ve been in that position too many times. Pop is the new pornography. It’s not Elvis shaking his hips that you need to be worried about, it’s Iggy and JLo rubbing their butts against each other. Rock seems very flat-footed to respond to the speed and sensorial necessity of the crowd to be titillated. I really don’t want be in a corner of the world’s cultural market that is making itself more and more irrelevant by the day, and celebrating its irrelevance. Do I wanna sit and look at my old pictures for two hours? No.”

“In 1984 when I started going out to the alternative clubs, I had the ‘Robert Smith’,” he reflects. “That haircut. I would go to wait for the bus at midnight, and guys would pull up in cars and threaten me with my life - for the haircut. That’s alternative. Kurt [Cobain] and Company made alternative music big business,” continues Billy. “All I’m asking is don’t ask me to wave a flag for something that doesn’t mean anything anymore, and then don’t give me shit when I don’t want to wave the flag, as if I’m being cranky.”

Intended as a conclusion to the expectation, tabloid gossip, and petty ridicule that has followed Corgan around more or less since ‘Mellon Collie...’ came out in 1995 and the original line-up disbanded, ‘Monuments To An Elegy’ marks the final backward look. True to name, it’s apparently something of an abandoned memorial to the band’s muddy and complicated history, too. “There’s a sense of futility, or something being lost…” Billy begins, before abruptly shifting tact. “I’ll tell you this story,” he announces suddenly. “I’m walking along and I see this World War I monument. It’s all dirty and there’s garbage, but at some point this really meant something to somebody. Right now it’s just something that people walk past when they’re looking at their cell phones. There’s a feeling sometimes, that with my life, or my musical life, I did these great things. It’s no different than a plaque on a wall. Now it’s all down to what Courtney [Love] said about Billy.”

Looking back over The Smashing Pumpkins’ long journey to ‘Monuments To An Elegy’, Billy Corgan flatly says that he’s not happy with how things went down. “Obviously I went on this weird journey for some reason,” he ponders. ”I would stick by the statement that the original [Smashing Pumpkins] not staying together or sorting out its issues was idiotic. I wish the band would’ve done what the band was meant to do. We didn’t, through our own darkness, blow something up that was quite magical – that’s the shame.”

Widespread press reports took Billy Corgan’s claim that he was planning to “bail on this ship for good,” following ‘Monuments…’ and the linked second release ‘Day For Night’ as intention to pack in The Smashing Pumpkins if he misses out on the reception that he’s looking for.

Billy insists that his words have been misinterpreted. “This ship,” he clarifies “[is] all that kind of stuff where you go, why am I out here slinging hash when other things seem less difficult for people to understand? We’ve all been to that show. Classic band, new album out,” he says, before briefly singing a short excerpt of ‘Stone Cold’ by Rainbow. “They play a bunch of their classics and everyone’s fucking jacked. I don’t wanna live that life; death of a thousand cuts,” he adds. “I’d rather be home with my puppies.”

The Smashing Pumpkins’ new album ‘Monuments To An Elegy’ will be released on 8th December via Martha’s Music / BMG. 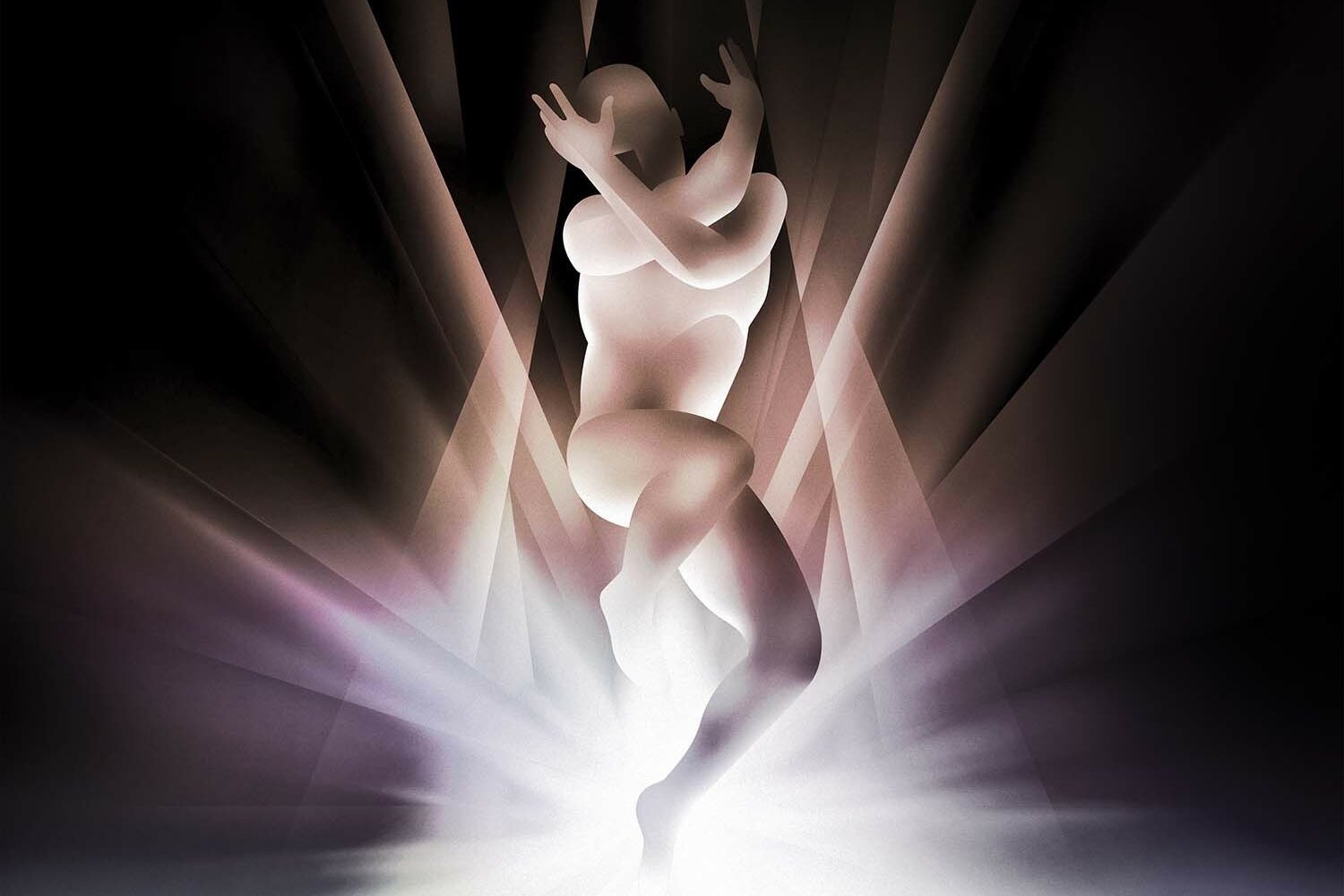