Let’s face it, we’ve been expecting new Adele to appear - literally - any second now. Whether it was via an un-billed performance at last month’s BRITs (a rumour we think we heard), or an exasperated radio plugger running in to Zane Lowe’s BBC Radio 1 studio last night with a newly-mastered track (an idea we made up yesterday afternoon), it’s felt to be ‘on the cards’ for a while.

And, we probably thought she’d simply tweet a link to iTunes to ‘do a Beyoncé’, over letting Taylor, Ed and Sam sell ‘all the records’ with a simple, sassy, painted nail emoji, knowing it’s quite possible she’ll outsell ‘em all. Combined.

ANYWAY in ‘slightly less fanciful’ news, Amazon Italy has an Adele album listed for pre-order, titled ’25’. Adele herself may now be 26, but it does fit in with both ’19’ and ’21’. 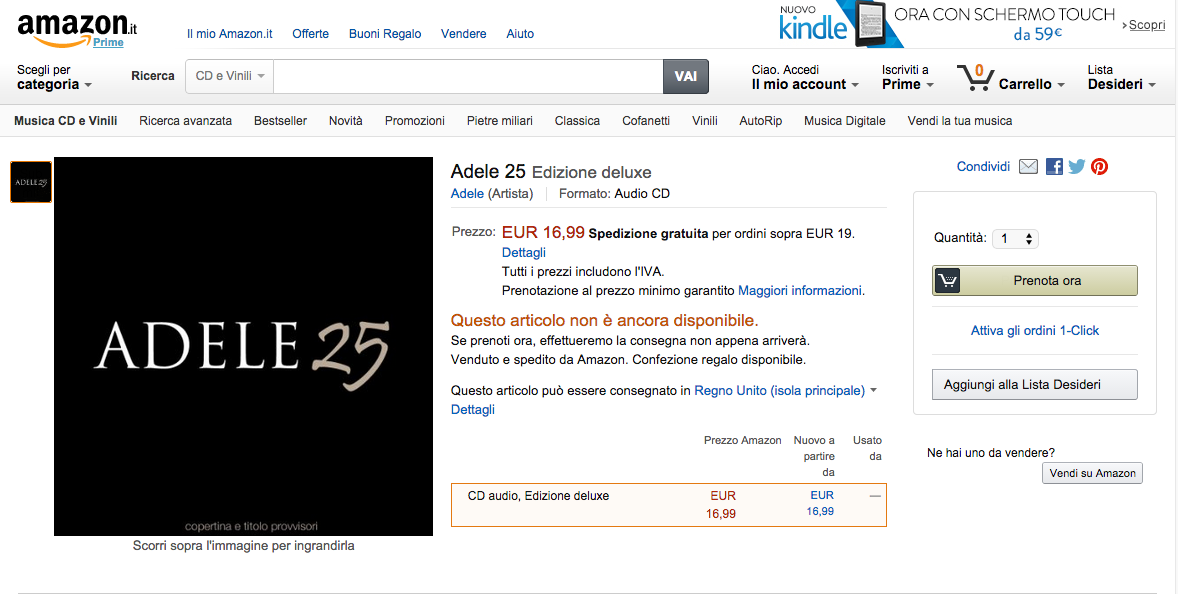 There’s no release date on the listing, though it is given a price of €16.99, and labelled a “deluxe edition” (thanks, Google Translate). 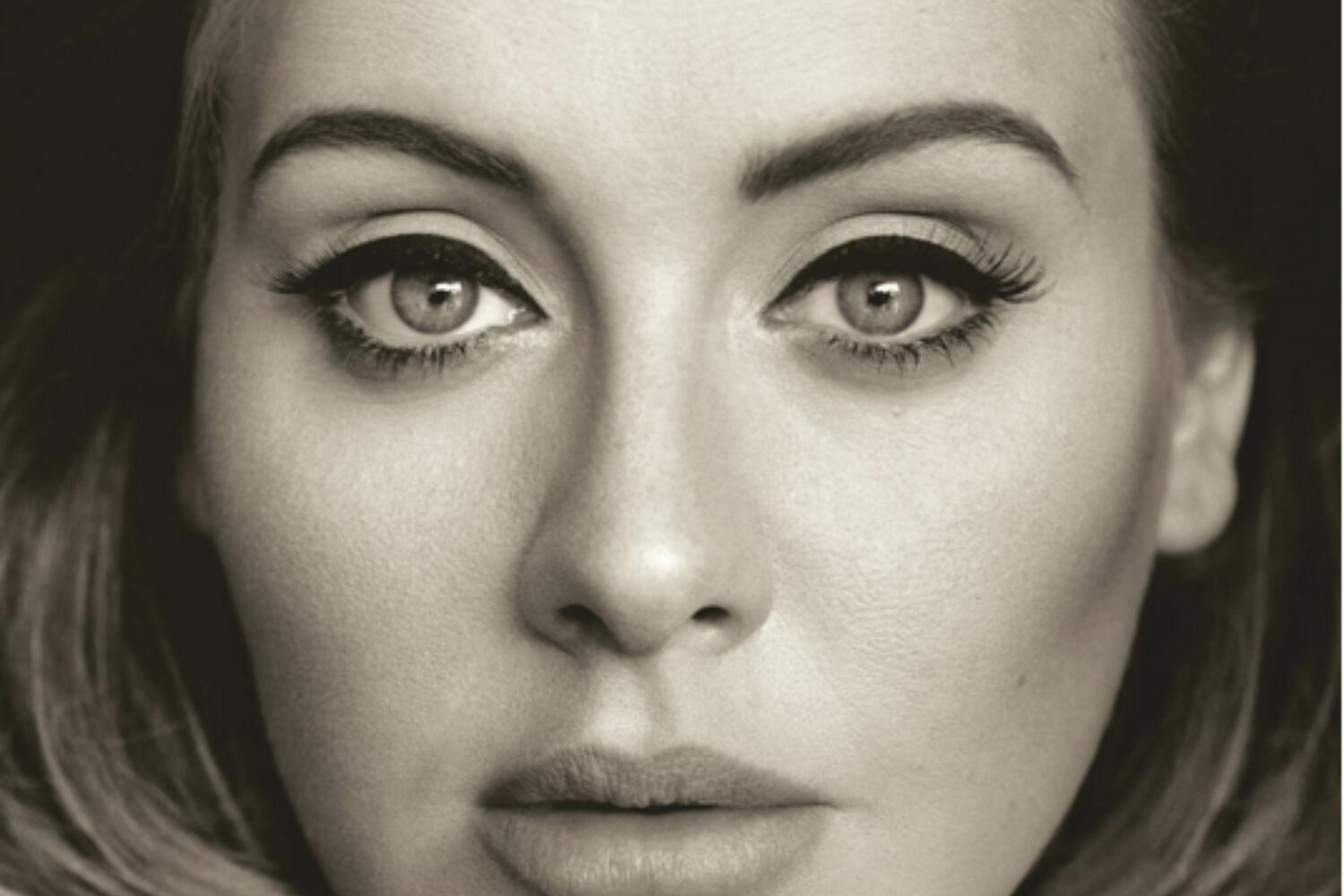 She was already set to play two nights in June and July. 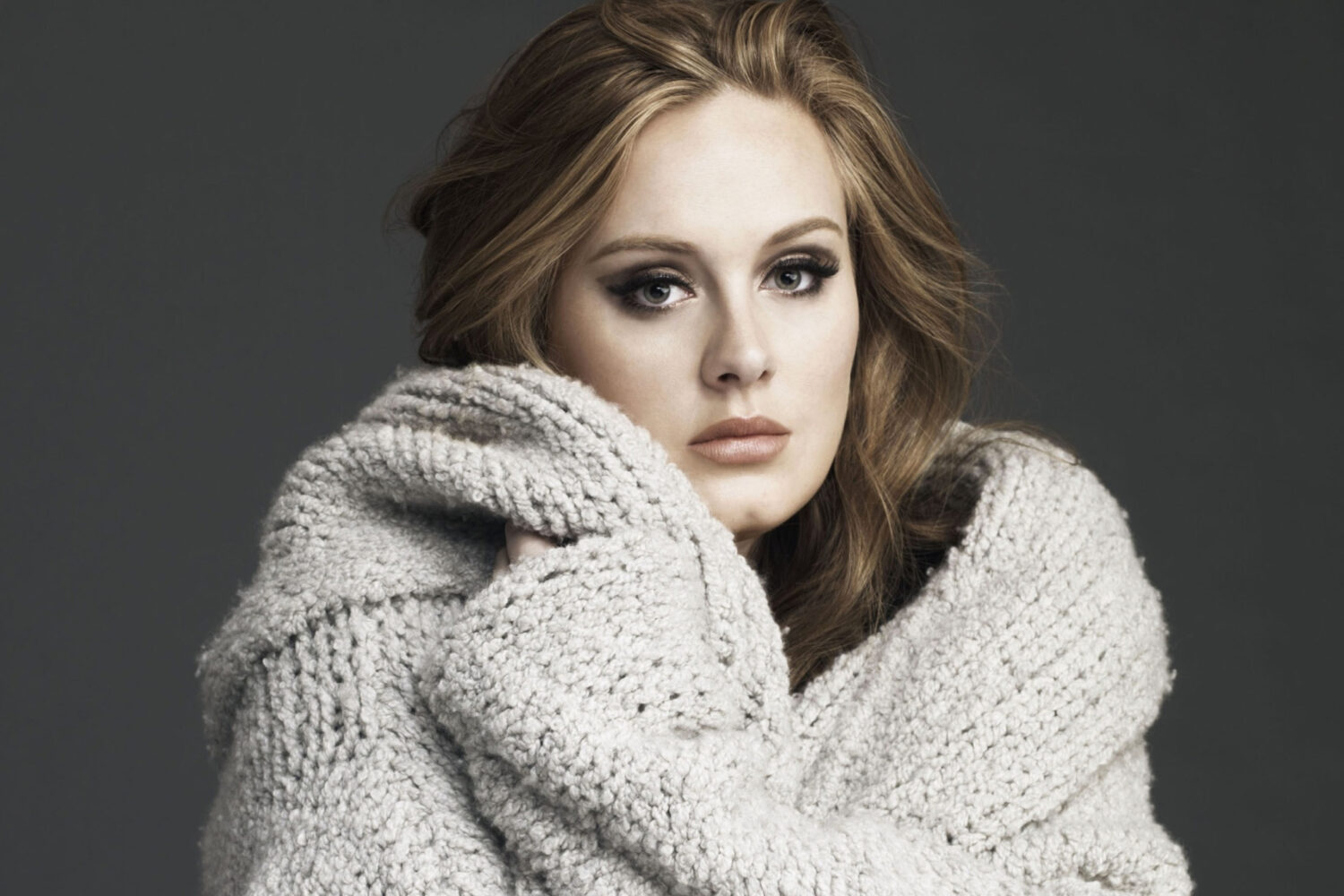 ‘The Finale’ is coming, apparently. How ominous. 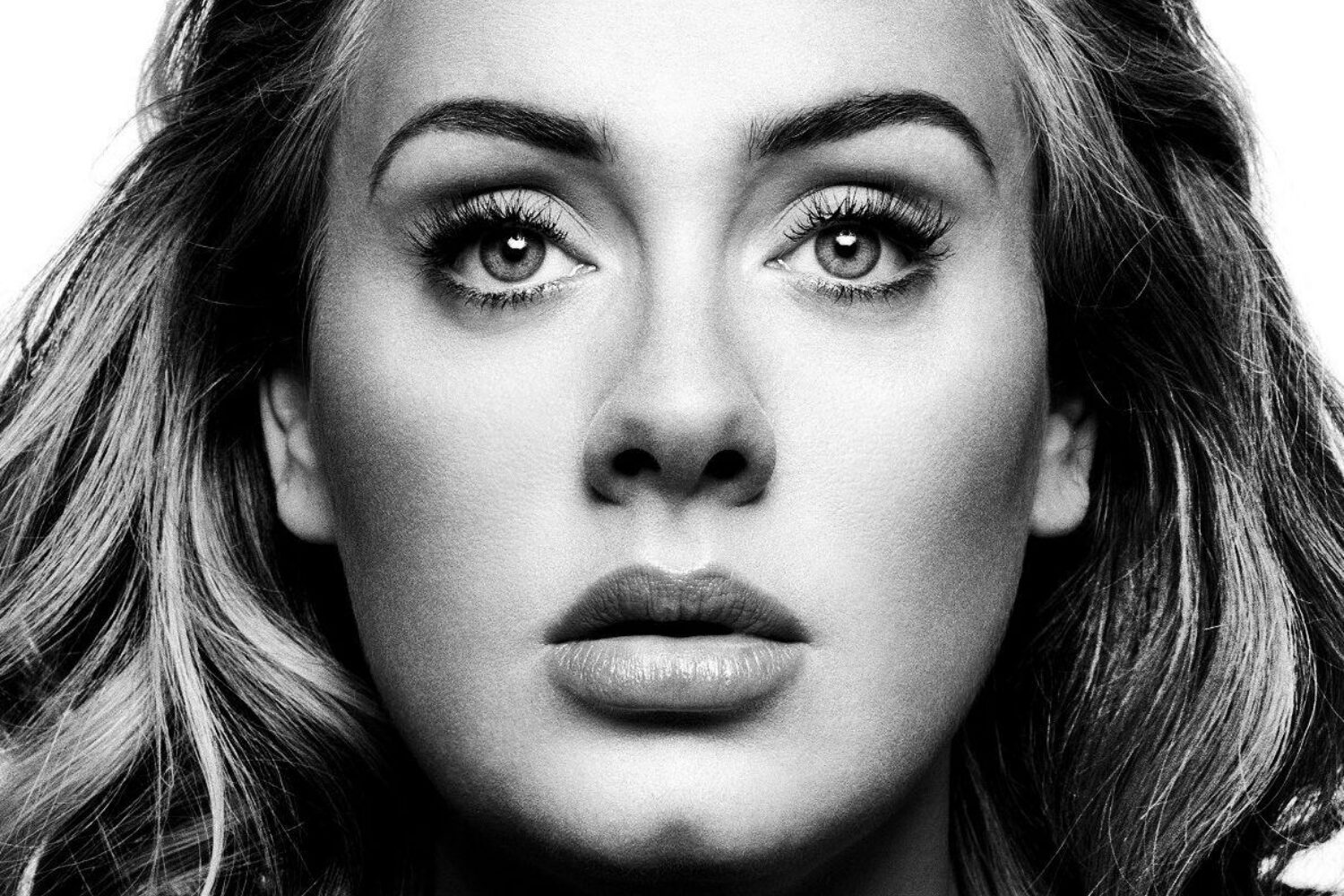 Adele declined an offer to perform the 2017 Superbowl halftime show

She told the crowd of her decision during a recent Los Angeles show.