Jackson Scott has shared a third single, ‘Ripe For Love’, taken from his upcoming second album ‘Redux’, out 28th April via Bloodmoss Records.

‘Ripe For Love’ follows the previously shared ‘PRPLMTV’ and ‘Pacify’, with the new release following his 2013 debut album ‘Melbourne’ on Fat Possum.

The new single sees Scott bring a bright, psychedelic melody to the fore, changing pitches and taking new turns as the pace seems to quicken. Scott breathes the occasional ‘laa’ vocal in amongst a languid jam that takes over the track with a clamorous and eerie tone for the final climax.

Listen to ‘Ripe For Love’ below. 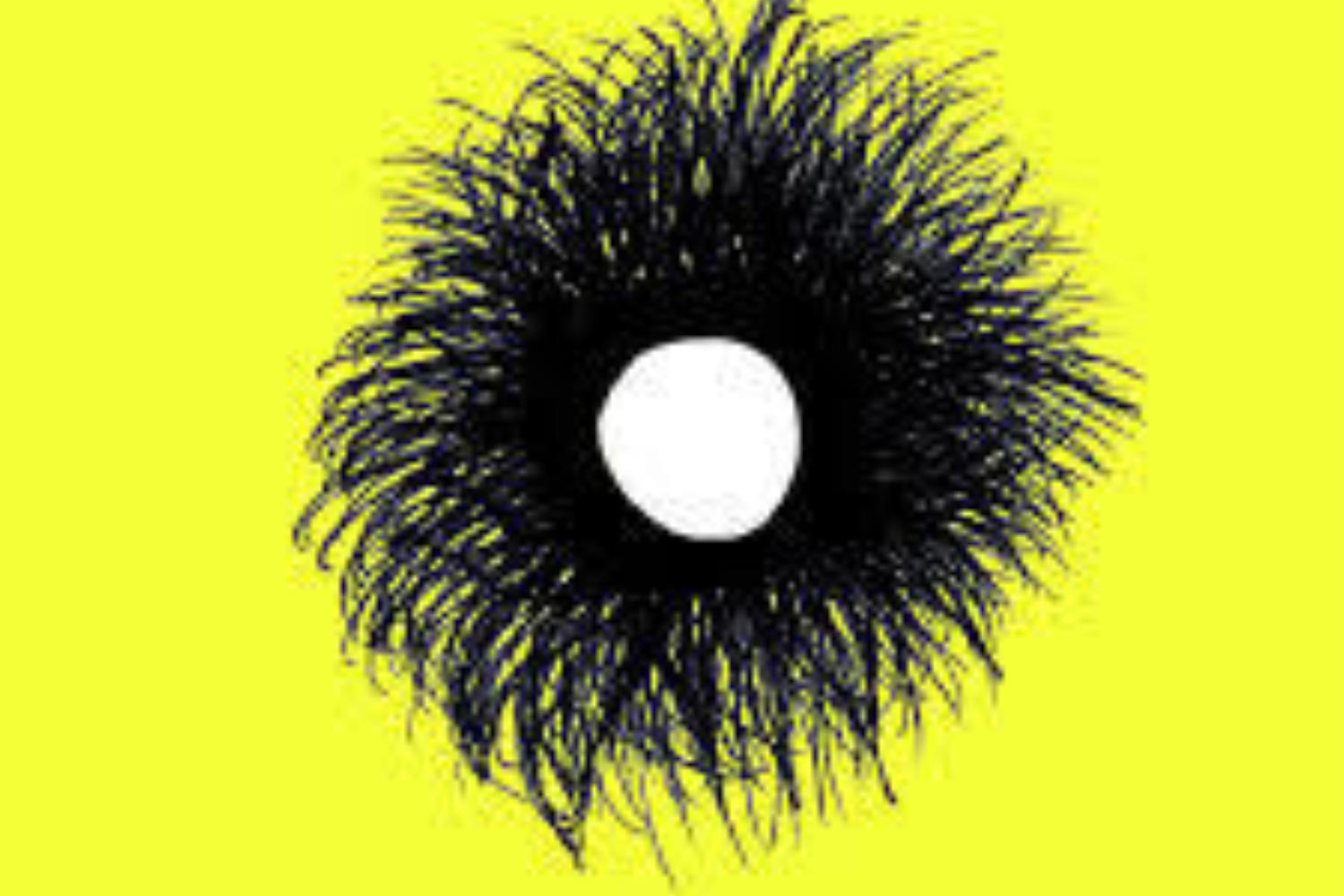 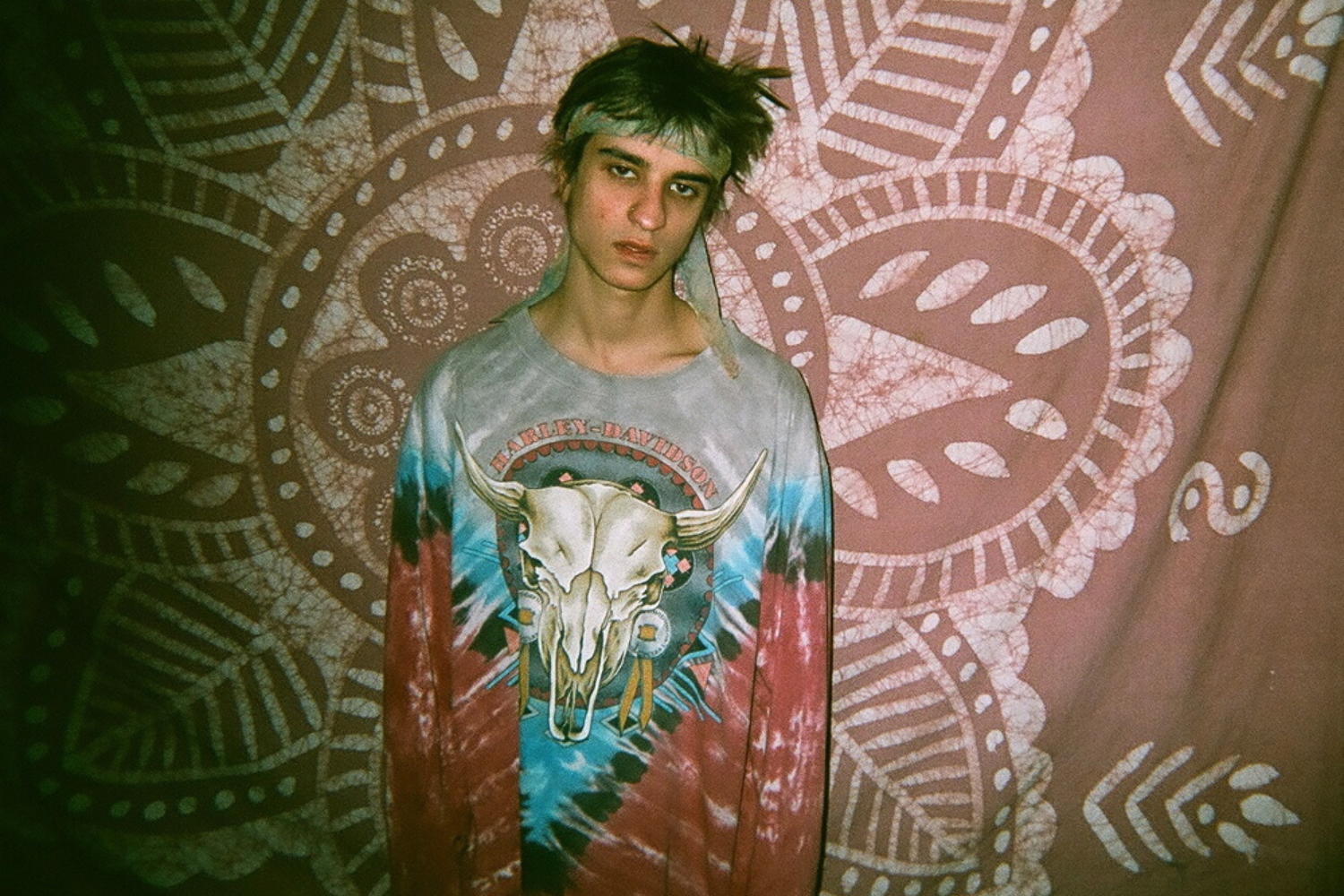 Scott’s second album is out next week on Bloodmoss Records 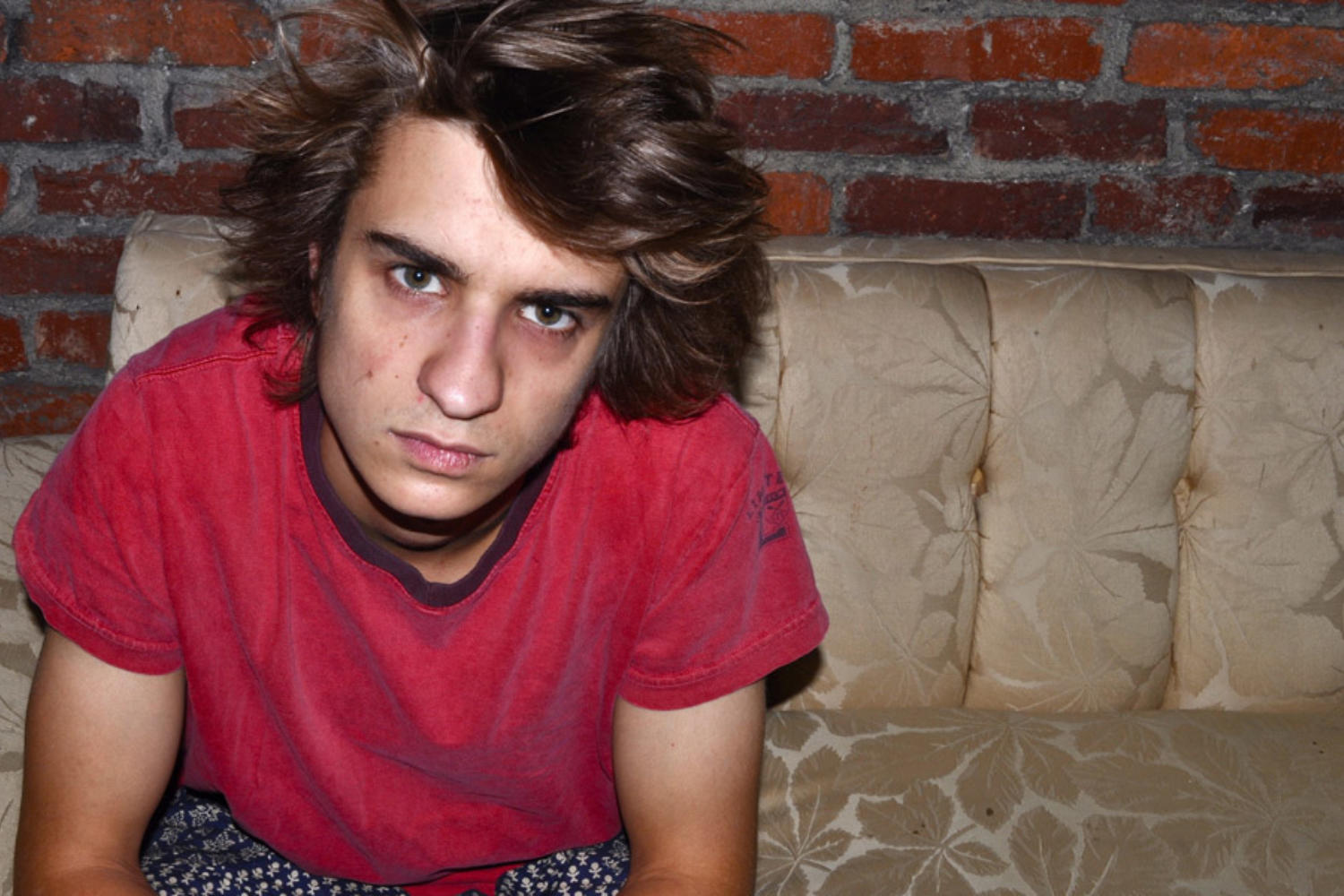