The first Pins record and the live shows that they played in support of it were two entirely different entities. The record, which the band themselves described as ‘medium-fi’, had the uncomfortable sense of a group of songs stilted by over-thinking in the studio; they didn’t share the same aggression and pointedness of their onstage counterparts. Live, Pins played like a band in one hell of a hurry - faster, sharper and infinitely more abrasive than their recorded iteration.

When they began debuting new cuts from this second LP as early as Autumn 2013, then, you wondered how they’d ultimately end up sounding when they were finally committed to tape. The fact that ‘Wild Nights’ was recorded in quick-fire fashion - with Queens of the Stone Age and Eagles of Death Metal alum Dave Catching in the middle of the Joshua Tree desert - augured well from the off, but it ultimately isn’t quite the freewheeling punk effort it might have been. Instead, it’s a brilliantly crafted run through both the noisier side of the band and the unabashed pop influences that have been at their core from the very beginning.

There’s no shortage of infuriatingly catchy hooks on ‘Wild Nights’ - ‘Curse These Dreams’ and ‘Young Girls’ are notable offenders in that regard - but there’s experimentation, too; the spacey ‘Got It Bad’ is an exercise in blissed-out guitars and woozy harmonies, and ‘Too Little Too Late’ fluctuates between measured pop stomper and out-and-out garage rock. As the preceding live shows suggested, ‘Oh Lord’ is the highlight - taut, moody and atmospheric - but ‘Wild Nights’ as a whole feels like a step forward for Pins; they’ve played to their strengths in genuinely self-assured fashion. 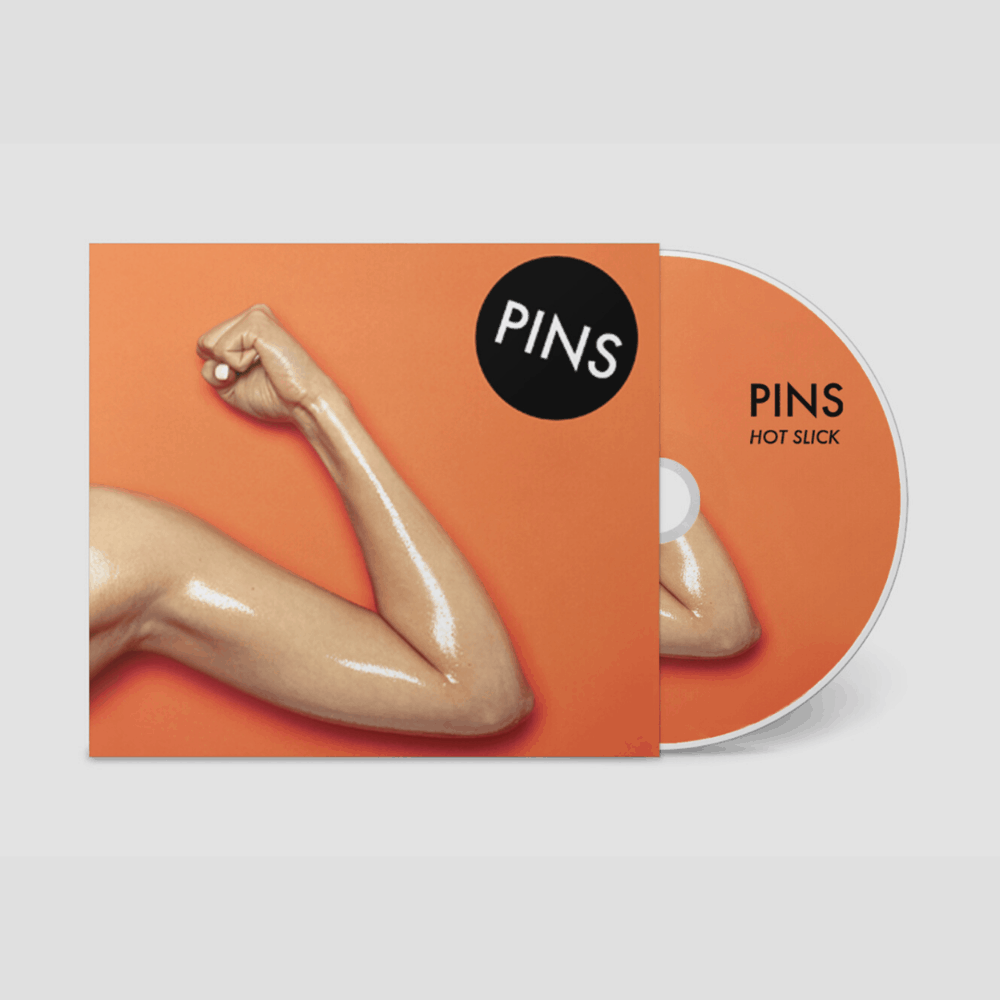 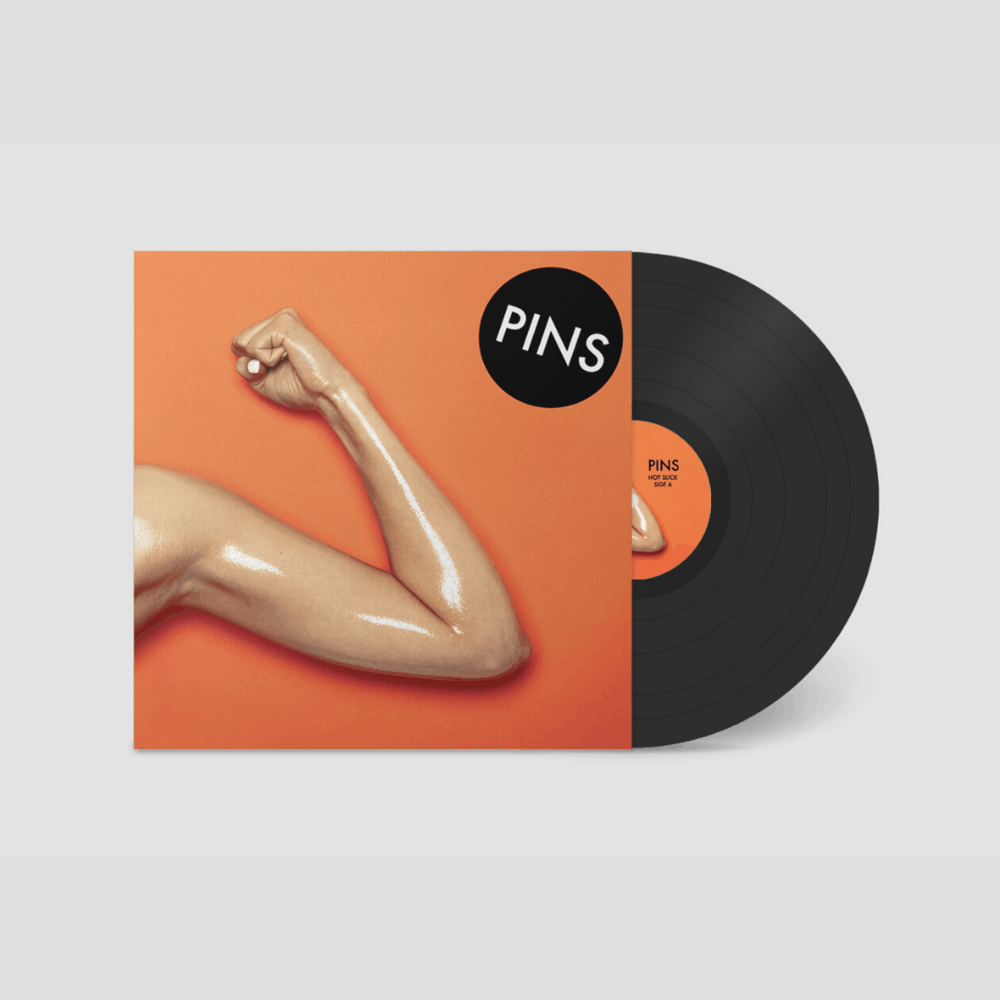 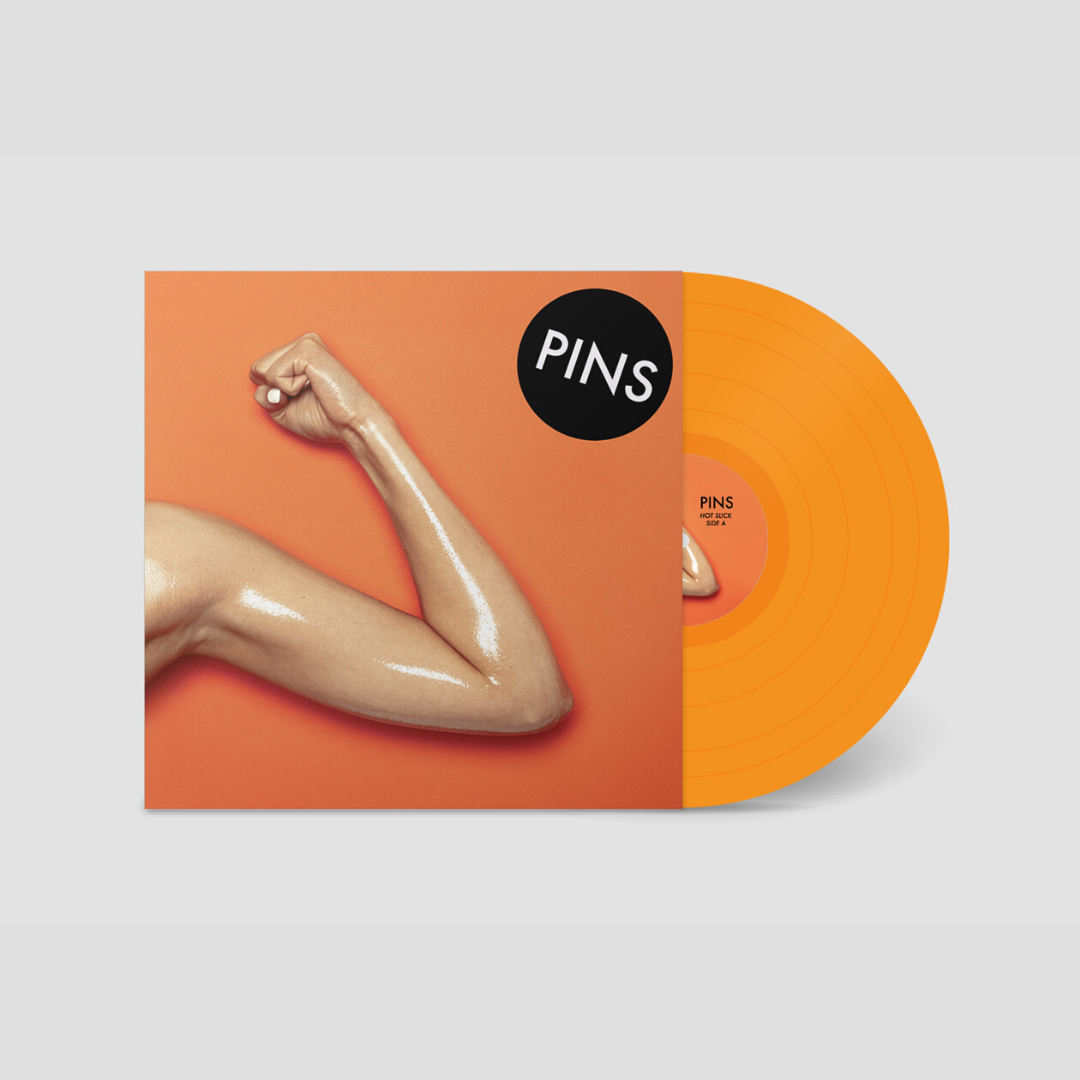 PINS reveal new video for ‘Dazed By You’

The track is the third single from ‘Wild Nights’

Straight out of the ’50s, ‘Everyone Says’ is all about overcoming the dark days.