Dua Lipa’s debut album was originally slated for a release on 10th February, but the singer has announced that it’s being pushed back until June.

She announced the change in release date on Facebook, where she stated: “My album release date has moved back quite a bit to June 2nd, to fit in some new songs and exciting collaborations that are in the worlds. I’m so sorry it’s moving and I promise it will ABSOLUTELY be with you on June 2nd.”

She continued: “I’m a perfectionist and want to deliver the best album I can. I have some more exciting announcements this month.. all will be revealed soon!” It seems like it’ll all come together in Dua course (sorry).

Listen to ‘Thinking ‘Bout You’ below. 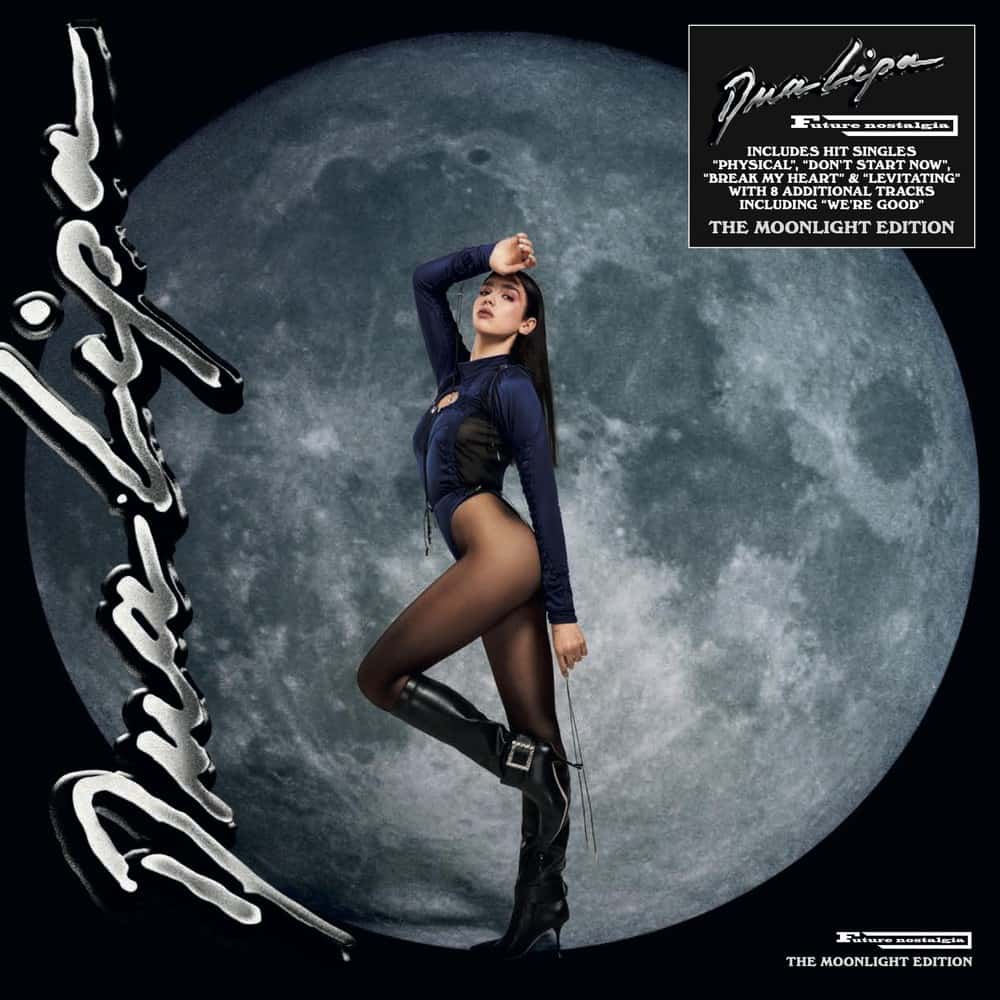 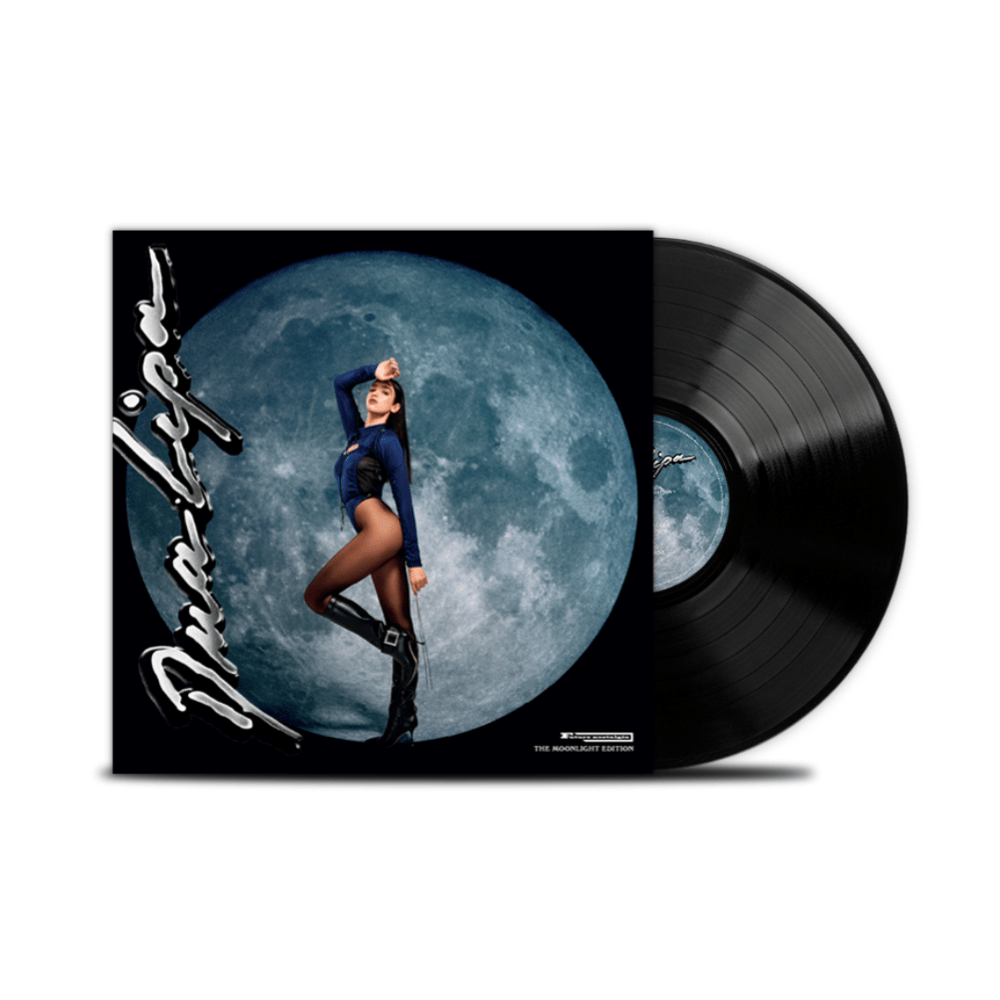 “I can’t wait to be back on stage and reunited with you all”.