In the age of twelve-part televised murder mysteries and convoluted, story-driven podcasts, what has become of the concept album? While mostly everyone’s chatting about The Streets’ iconic debut album ‘Original Pirate Material’ right now – which is a stone-cold classic, just for the record – you could go out on a whim and argue that ‘A Grand Don’t Come For Free’ is Mike Skinner’s true magnum opus. Quite possibly one of the greatest British narratives ever to unfold on any medium, ‘A Grand Don’t Come For Free’ is the gritty tale of an ordinary bloke just trying to catch a bloody break. It’s People Just Do Nothing by way of Eastenders – a rap opera (!!!) with more twists and turns than the Queen Vic has seen in the thirteen years since the record came out, and one that’s still lightyears ahead of its time.

Seriously, though – who ever thought a narrative about an unnamed protagonist (let’s just presume it’s Skinner himself) and his journey through the ups-and-downs of everyday London life would still sound so fresh to this day? Sharp, slick, and witty, it’s not just the brilliant sense of humour and hard truths littered throughout (the lessons learned from ITV on subtle banger ‘Could Well Be In,’ the frustration for lack of phone signal on ‘Blinded By The Lights’) – Skinner has an uncanny ability to make us care about this poor sod who’s – spoiler alert – only gone and lost his grand of cash down the back of the sofa.

‘A Grand Don’t Come For Free’ is the gritty tale of an ordinary bloke just trying to catch a bloody break.

As he writes in his book The Story of The Streets, Skinner says that “the reason I decided to write 'A Grand Don’t Come For Free' as episodes from a single unfolding narrative was because I’d got so into my songwriting manuals and books by Hollywood screen-writing gurus – not just Robert McKee by Syd Field and John Truby as well – and I wanted to try and put what I’d learnt from them into practice.”

Clearly, he’d learned from the best, because what Skinner packs into less than the time it takes to finish an episode of Making a Murderer is astonishing – the nightclub scene in ‘Blinded By The Lights’ that captures the sense of dread and despair we’ve all had before; the dodgy ‘Fit But You Know It’ holiday saga we’ve all actually hopefully well avoided. For every well-written sketch about weed and not knowing a thing about football, there are real gut-punching moments about affairs, break-ups and getting kicked out of the house.

Has any British artist since even dared to attempt the rap opera?

Lyrics and plot are all well and good, but none of this would’ve mattered if it didn’t stand up musically. Luckily for Skinner, he smashed it out of the park. Where 'Original Pirate Material' asserted him as one of UK garage’s most iconic figures, 'A Grand Don’t Come For Free' – and excuse the pun, here – pushed things forward. Skinner’s delivery is awkward and charming, only furthering his characterisation, and the sounds scattered throughout are wild visions of a thoroughly British pop landscape – the chugging indie guitars of ‘Fit But You Know It’, the slow-motion euphoria of ‘Blinded By The Lights’ and beautiful balladry – yeah, it’s beautiful, alright? - of ‘Dry Your Eyes’ tapped into a sound that was grin-inducingly fun and very of its time.

'A Grand Don’t Come For Free' exists solely in its own space – has any British artist since then even dared to attempt the rap opera? – and in doing so rightfully earns its place alongside any of the best film scores, soap operas (yes, it topples Neighbours) and indeed, concept albums. There’s not enough fresh storytelling being told in new music these days – everything’s all very doom and gloom right now as we all know – so why not revisit an incredibly fun, emotional yet uplifting fable about a silly git who lost his football winnings? Let’s just hope Dan and Simone have bucked their ideas up in the ensuing years. 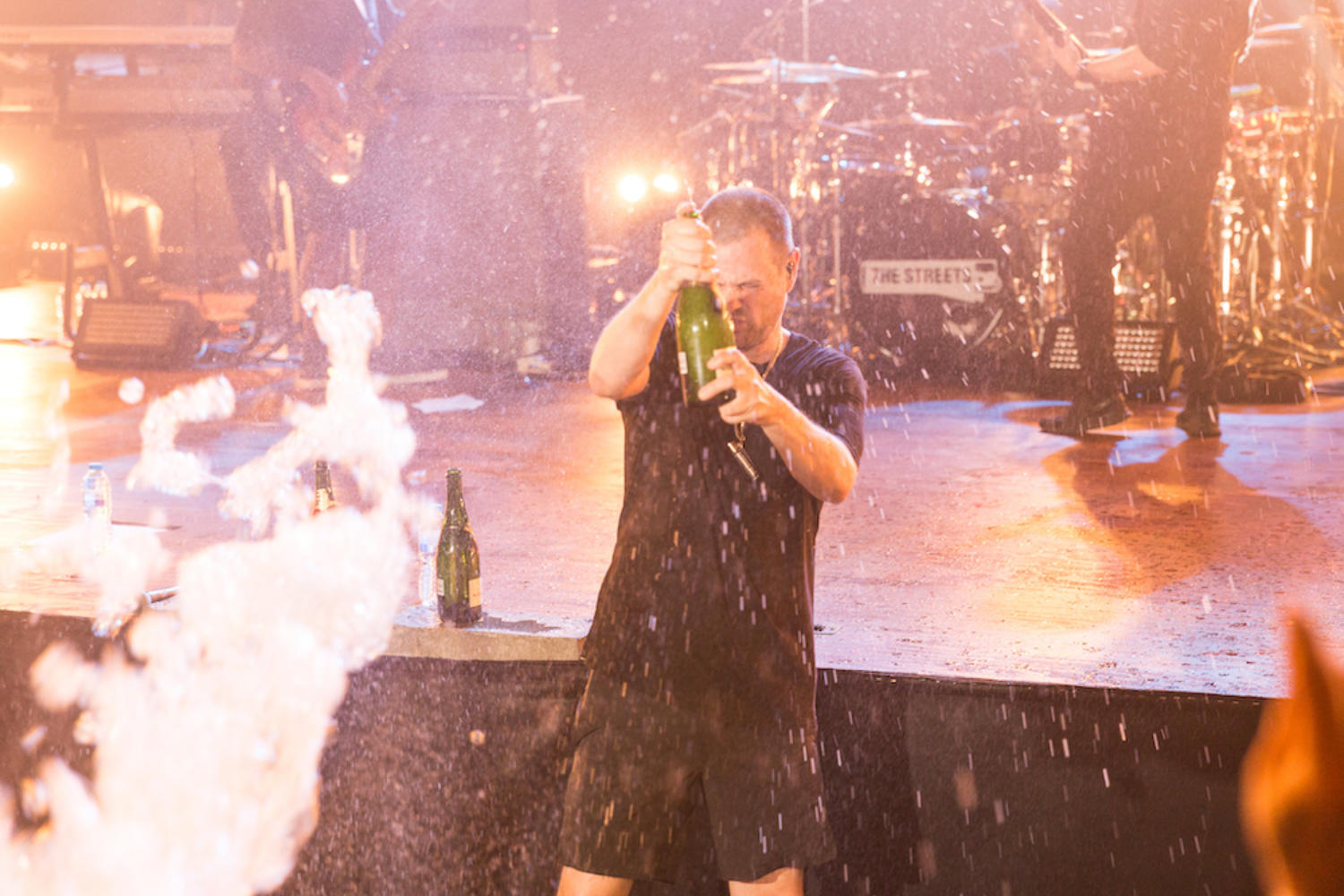 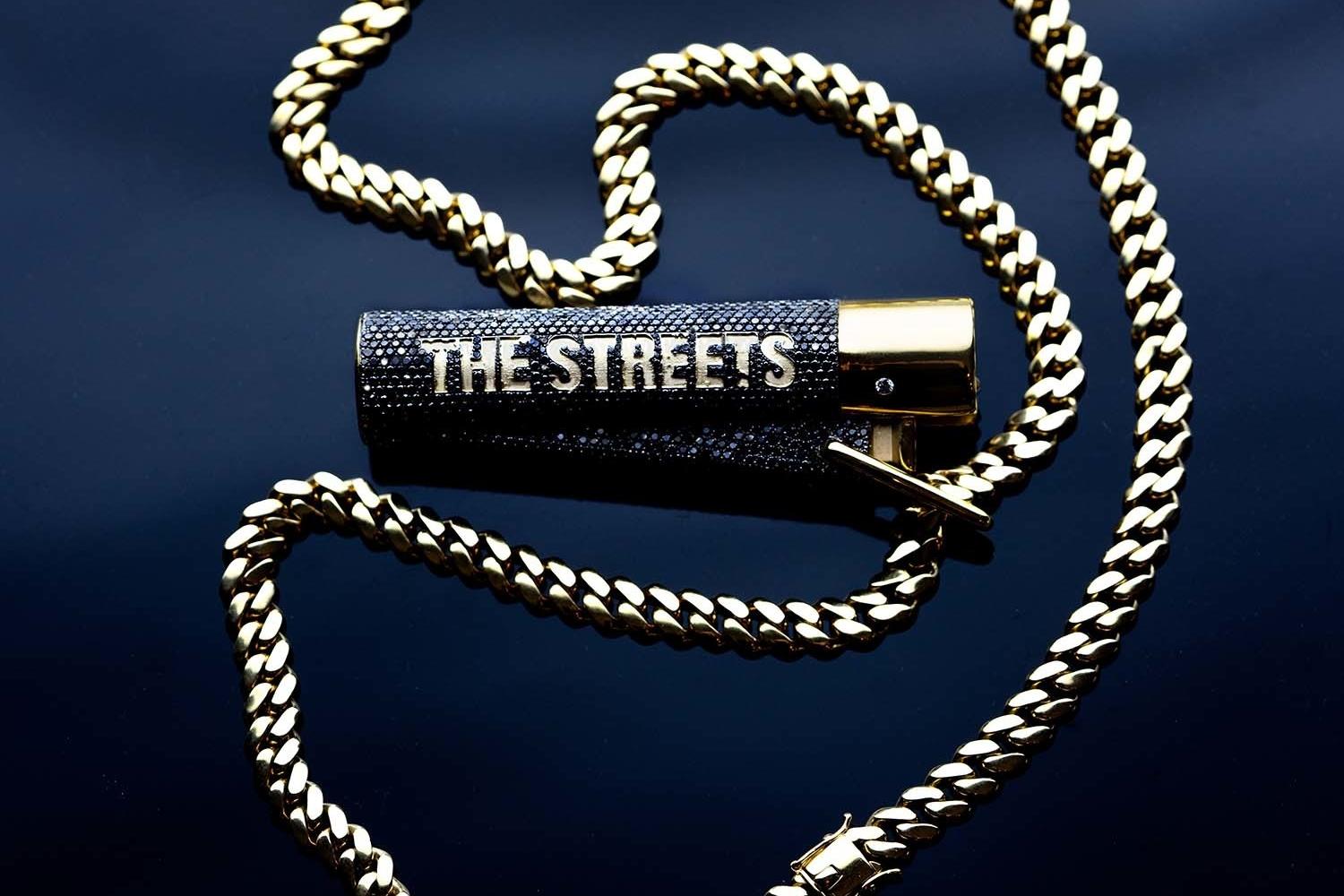