It’s been five long years since Yeah Yeah Yeahs set foot on UK soil, which in traditional terms is only a slightly lengthy absence. In these climates of relentless touring, though, it feels like a lifetime.

The band - Karen O, guitarist Nick Zinner and drummer Brian Chase - return to these shores this weekend, playing at new London fest All Points East alongside LCD Soundsystem, Phoenix, Glass Animals, Young Fathers and tons, tons more. A relentless ball of live energy onstage, it’s one of our most anticipated returns of the year and, to be honest with you, we can’t bloody wait.

A lot has happened since Yeah Yeah Yeahs last played the UK in the summer of 2013 - laying waste to Latitude Festival and London’s cosy Islington Academy amongst a summer tour in support of that year’s ‘Mosquito’ LP. Karen O has released a solo record - the woozy acoustic recordings of 2014’s ‘Crush Songs’ - and then later in that year, revealing that the trio were taking that dreaded word every music fan dreads…yep, they were taking a hiatus.

Karen has since recorded a track - the gorgeous ‘I Will Rise’ - from the ‘Rise Of The Tomb Raider’ soundtrack, and the band received a songwriting credit on ‘Hold Up’ from Beyonce’s 2016 smash ‘Lemonade’, which samples ‘Maps’, which remains the band’s crowning glory.

Then came late 2017, and the band made their return, announcing a deluxe reissue of debut album ‘Fever To Tell’ along with an unreleased track ‘Shake It’, a documentary, and a smattering of US shows, playing the 2003 classic in full for its 15th birthday.

The band then made all our dreams come true by announcing a series of shows alongside NYC contemporaries LCD Soundsystem including the one-off London show. They’re also playing a huge Dublin arena gig with Beck this week, no biggie.)

Across their decade and a half as a band, Yeah Yeah Yeahs have consistently been one of the fiercest live bands on the planet, Karen’s untameable energy channelled by Nick’s stoicism and unrivalled shredding, and Brian’s brilliantly unconventional work behind the kit.

For those who’ve seen it before, All Points East will be a welcome reminder of their prowess, and an end to the long, long five year wait. For those who were too young, or have just discovered them since, it’s an introduction to one of the best live bands we have. See you there.

Re-visit the DIY Hall of Fame piece on 'Fever To Tell' here. 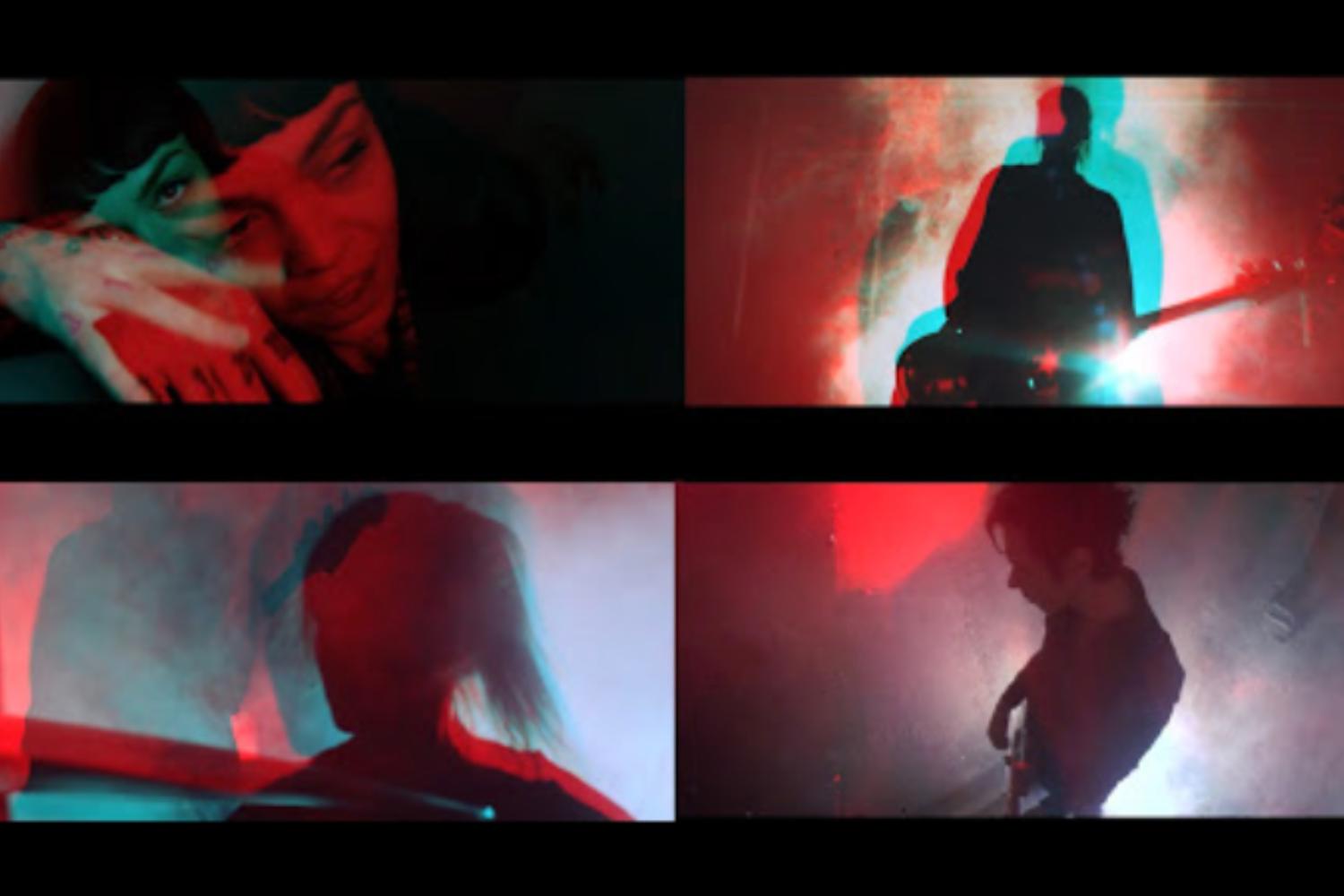