Justin Vernon and the Dessner brothers of The National have always been prolific, popping up with all manner of side-projects, production credits and demo tapes across their careers. The trio are now hosting a two-day festival called PEOPLE in the Funkhaus in Berlin this August, with over 150 artists already signed up to take part.

In advance of the festival, the collective have set up a new website, serving as an independent streaming platform for music from the trio and an astonishing number of related artists, and those performing at the PEOPLE festival.

“We are a steadily growing group of artists, freely creating and sharing our work with each other and everyone,” says a statement on the website. “It was born of a wish to establish an independent and nurturing space in which to make work (generally around music) that is collaborative, spontaneous and expressive in nature and where all unnecessary distractions or obstacles that get in the way are removed.”

Featuring music from the Dessner brothers, recorded in hotel room around the world while on tour, a new EP from Justin Vernon and Aaron Dessner’s ‘Big Red Machine’ project, featuring Phoebe Bridgers, Lisa Hannigan, Arcade Fire’s Richard Reed Parry and more, and new instrumental tapes from The National among others, it’s a treasure trove of unheard delights.

The amount of music on the PEOPLE platform is quite intimidating, so we’ve headed through the masses of unheard material and picked out our seven favourite new releases buried within.

In digging through the PEOPLE collective website, you can either choose to search by project name, or by the people involved. When heading through the new contributions by Justin Vernon and Aaron Dessner, a new EP comes up from a band called ‘Big Red Machine’.

In 2009, the pair released a collaborative song of the same name, and as the blurb for the new EP on the website explains, the project has now carried on into its next stage.

“In 2008, Aaron sent Justin an instrumental sketch of a song called “Big Red Machine” for Dark Was The Night,” it reads. “This was before they had met in person. Justin wrote a song to it, interpreting the Big Red Machine title as a heart. 10 years of friendship later, there are 10 more songs. Big Red Machine.”

Elsewhere on the EP, Phoebe Bridgers, Lisa Hannigan and members of The Staves add vocals to the glitchy ‘Lyla’, which feels like it could snugly fit on Bon Iver’s latest LP ‘22, A Million’, and Arcade Fire’s Richard Reed Parry adds vocals to the EP’s highlight, the gorgeous, shimmering ‘Gratitude’.

As a meeting of minds from some of this generation’s most-loved indie heroes, the ‘Big Red Machine’ EP is a wonderful surprise, and somewhat of a dream.

Listen to it here.

The National - ‘Songs Without Words’

Every release on the PEOPLE website comes with considerable added info: most have lyric sheets, almost all have an explanation of how and when the release came to be, and all the musicians involved are listed, and a whole bunch of photos from the recording of said project are included.

One of the most fascinating discoveries from the website is ‘Songs Without Words’, a series of instrumental sketches from The National.

“For every 10 songs the National finish, we write and record many more instrumental sketches,” the blurb for the release states. “These ones are from the Boxer, High Violet, Trouble Will Find Me and Sleep Well Beast eras. There are 100’s more. We still enjoy them so perhaps you will too.”

As a band that progress so gradually and gracefully between LPs, being exposed to the offcuts from these eras helps fill in the gaps even better, and across these nine songs, they begin to close.

Understandably rough and ready, the instrumentals give a more honest account of the early stages of the National’s processes, though it takes a while to get over the noticeable gaps left by the lack of Matt Berninger’s booming baritone.

The first four tracks made it to full-band sketches, while the latter five were still in the hands of Aaron and Bryce respectively. All of them, though, give another fascinating insight into the way The National tick.

Listen to it here.

Red Bird Hollow is, as the blurb explains, a project containing a series of songs created by the Dessner brothers at various hotel rooms worldwide, written and recorded while The National are on tour.

“We’ve been putting up one mic in backstages and hotel rooms on tour for the past year and improvising on high string and acoustic guitars,” they say. “The idea has been to have no plan and simply play off each other like we did when we were kids. Red Bird Hollow is the creek behind our childhood home in Cincinnati, Ohio where we used to play.”

Three songs have been released so far, with more to come across 2018. Opener ‘Hardest Time’ is the highlight, helmed by Aaron’s gorgeous, hushed vocals and set over winding, plucked acoustic guitars evoking the best of rustic ’60s folk.

At the end of May, the PEOPLE collective teased a bunch of the tracks that now appear on the streaming service. The photo included a new Justin Vernon piece entitled ‘Thoughts On People 1’, thought to be a new solo track.

As it turns out, ‘Thoughts On People 1’ is a talk from the Bon Iver man, working his way through everything from streaming and the press cycle to the creation of his music. He also takes time to big up his label Jagjaguwar and parent company Secretly Canadian. It also seems like it was recorded in his car, with all manner of background music finding its way into the piece.

‘Thoughts On People 1’ also comes complete with a brilliantly detailed diagram on the ideas behind the PEOPLE collective and those involved. It also contains an ‘INFO’ section, which reads: “Ours will be better than ANYONES”. Not far off, mate.

View the diagram below and listen to ‘Thoughts On People 1’ here.

The credits on this latest gem read like a dream: Sufjan Stevens, Matt Berninger, Aaron & Bryce Dessner, and on and on. This meeting of minds came together to create a wedding gift for Bryce and his wife Pauline back in 2016, penning a cover of Leonard Cohen’s timeless ‘Memories’.

As the blurb for the track explains, “The process started with Thomas Bartlett establishing a foundation and circulated among all of us. Ragnar (Kjartansson, Icelandic musician and artist) made a watercolor of the wedding ceremony in Paris.

The song itself is a delight. Trading verses between Berninger, Sufjan and Kjartansson, it’s a brilliant, truly collaborative effort, and a hell of a wedding gift to boot. 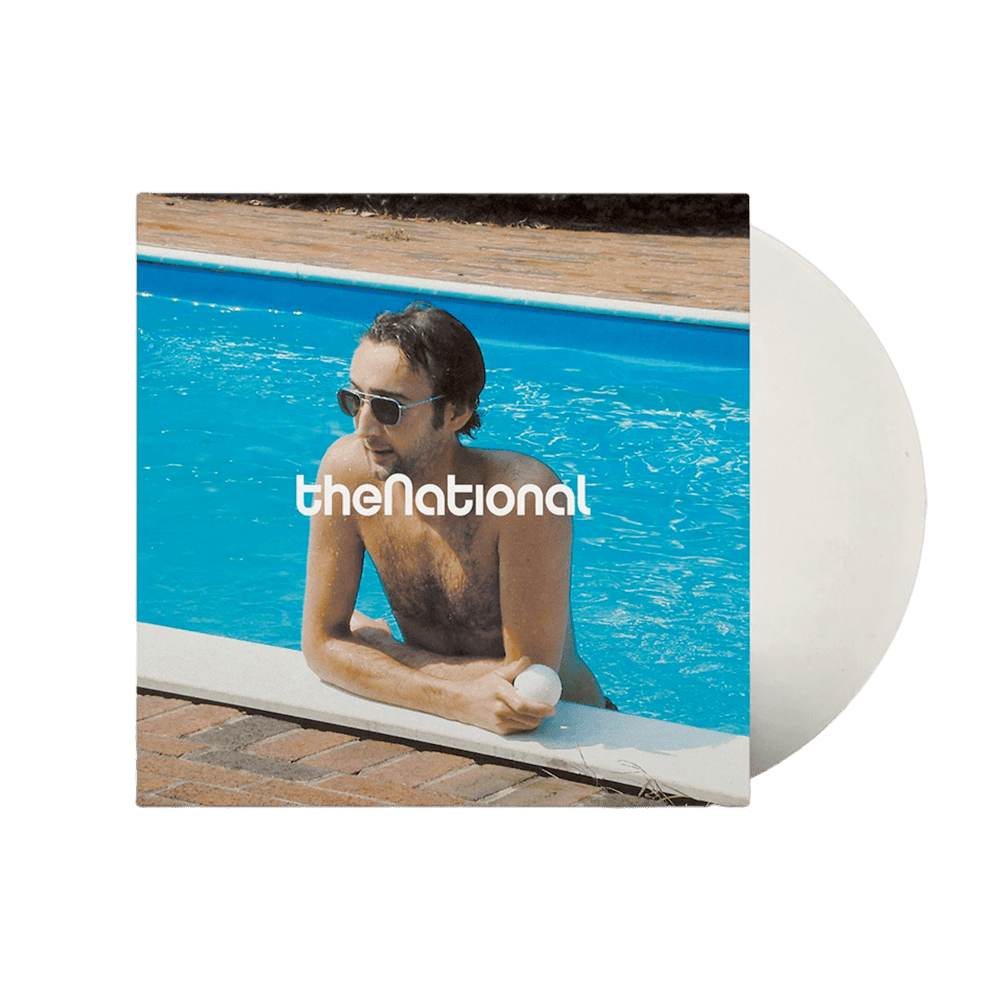