As far as origin stories go, Mattiel Brown’s is one that’s been told many times before. Brought up on a farm in rural Georgia, the singer created the foundations of what would eventually become the garage blues-rock sound of her eponymously-named band by learning White Stripes songs on her first guitar in her early teens. But it doesn’t end there. Because, while many may have begun by emulating their heroes, few end up being plucked from obscurity by those very people.

Now, speaking on the phone from her home in Atlanta, it’s almost as if she can’t quite believe her luck. “It was really a dream come true…” Mattiel says of getting to support Jack White for a series of dates on his most recent tour. “He’ll never know how much he influenced my writing and my literary knowledge and my creative process. It was very surreal.”

Dream support slots aside, she’s now gearing up for the Heavenly re-release of her self-titled debut - an eclectic rock record with a vintage feel that sounds just as home today as it would have done in decades past. Pairing bold, playful visuals (she also directs her own artwork and designs the sets for her music videos) with a pop-oriented Americana sound, the band - completed by Randy Michael and Jonah Swilley of Atlanta-based songwriting and production group InCrowd - encompass a DIY spirit, recording most of their songs live on vintage recording equipment and making their colour block aesthetics and design-savvy music videos on as little budget as possible.

“When you start out, your budget for music videos is often very limited,” she explains. “You just have to come up with whatever you can that’s as compelling as can be, and sometimes those limitations force you to come up with good ideas and do it quickly on the spot.”

It’s a process that’s no doubt helped by Mattiel’s job as a designer and illustrator: something she’s been doing full-time for the last five years. Music, on the other hand, came as a bit of a surprise. “I never did anything with music as far as writing it or making it or getting up on stage and doing anything with it until this project, because it was something I never really thought I could do,” she says. Luckily, she concedes, “I realise the potential of it now.” 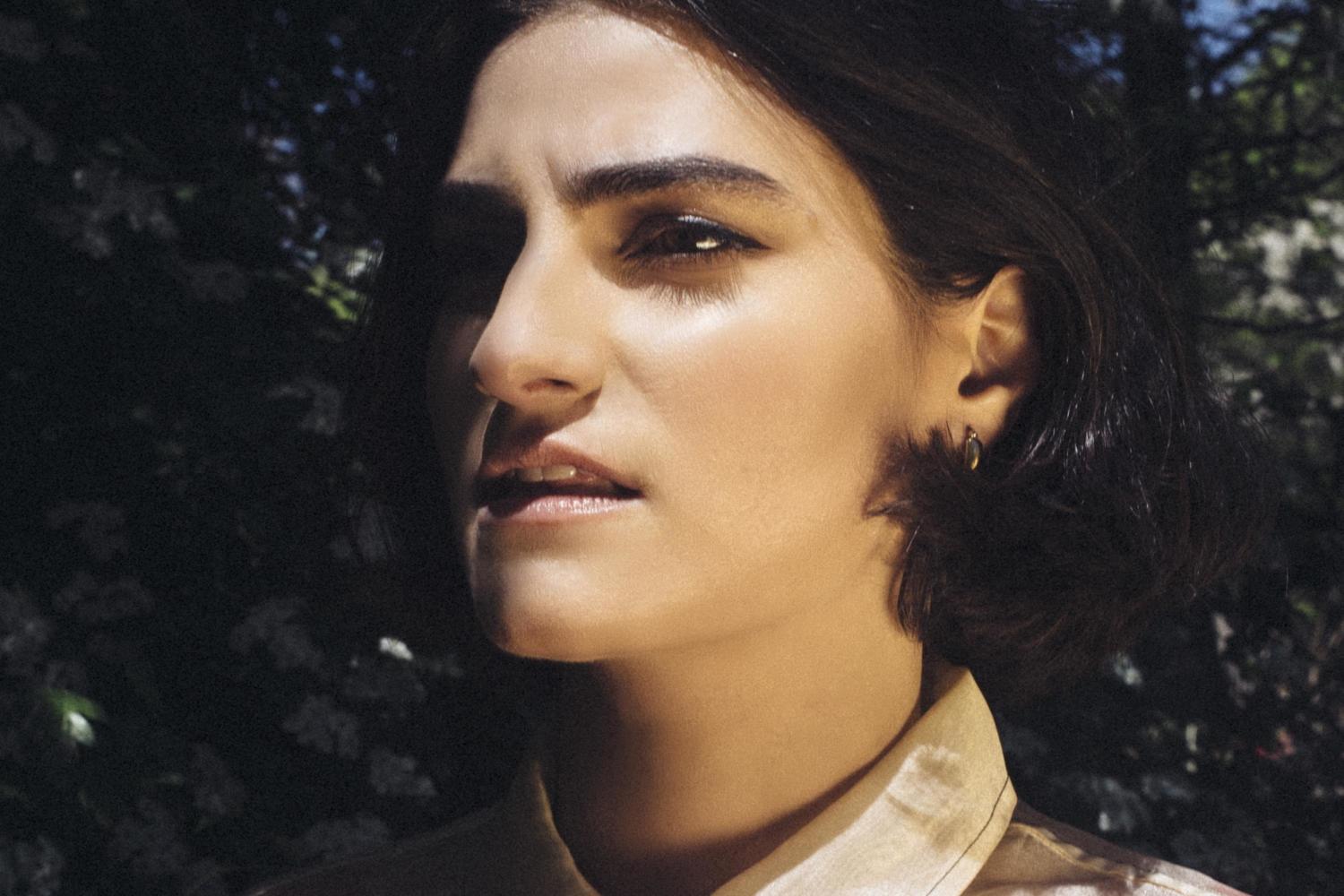 This ain’t her first rodeo. 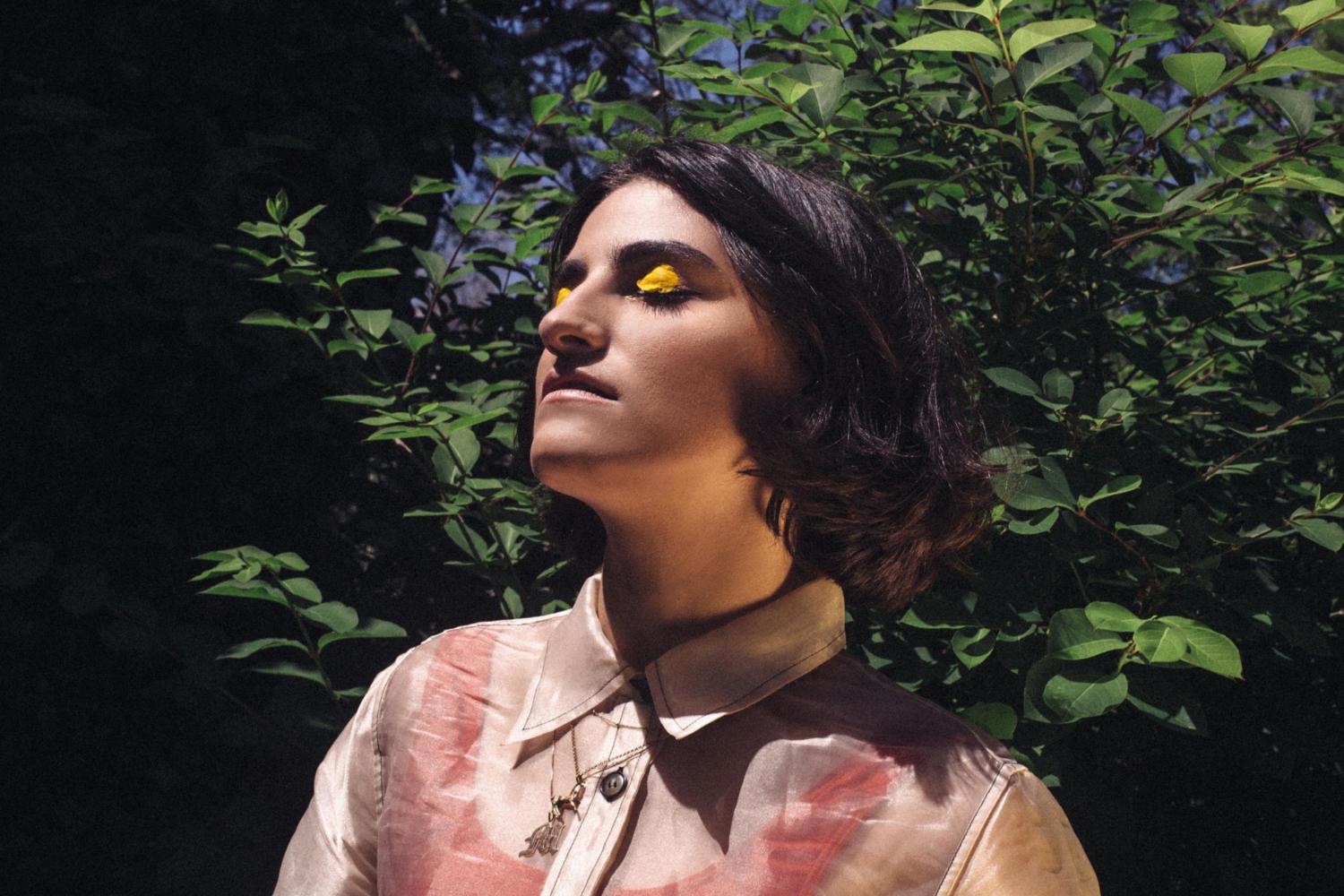 On her debut, Mattiel took the first steps on an intriguing path of idiosyncratic rock’n’roll. On follow-up ‘Satis Factory’, she’s making bold and confident new strides. 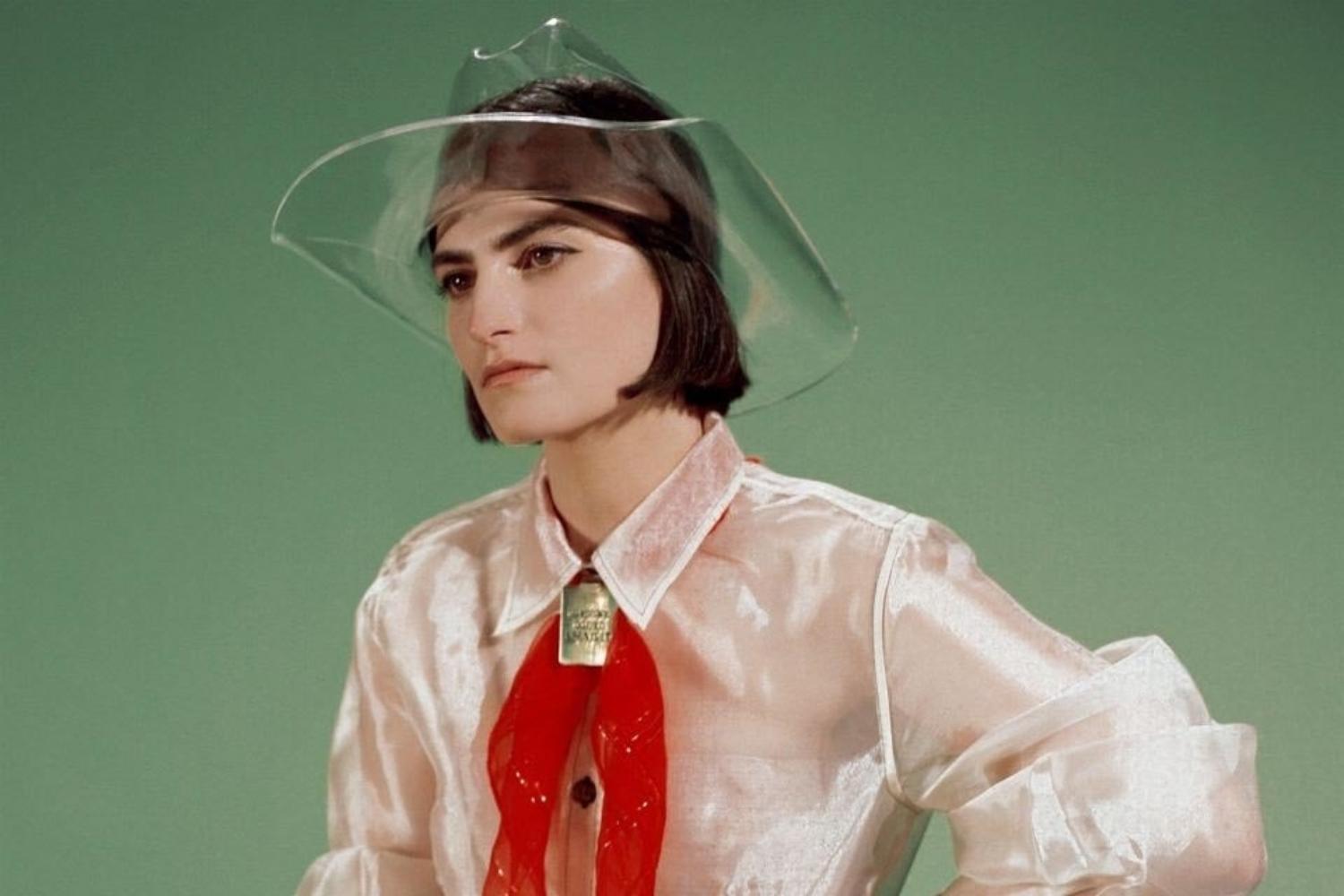 The clip was of course inspired by 70s cookbooks 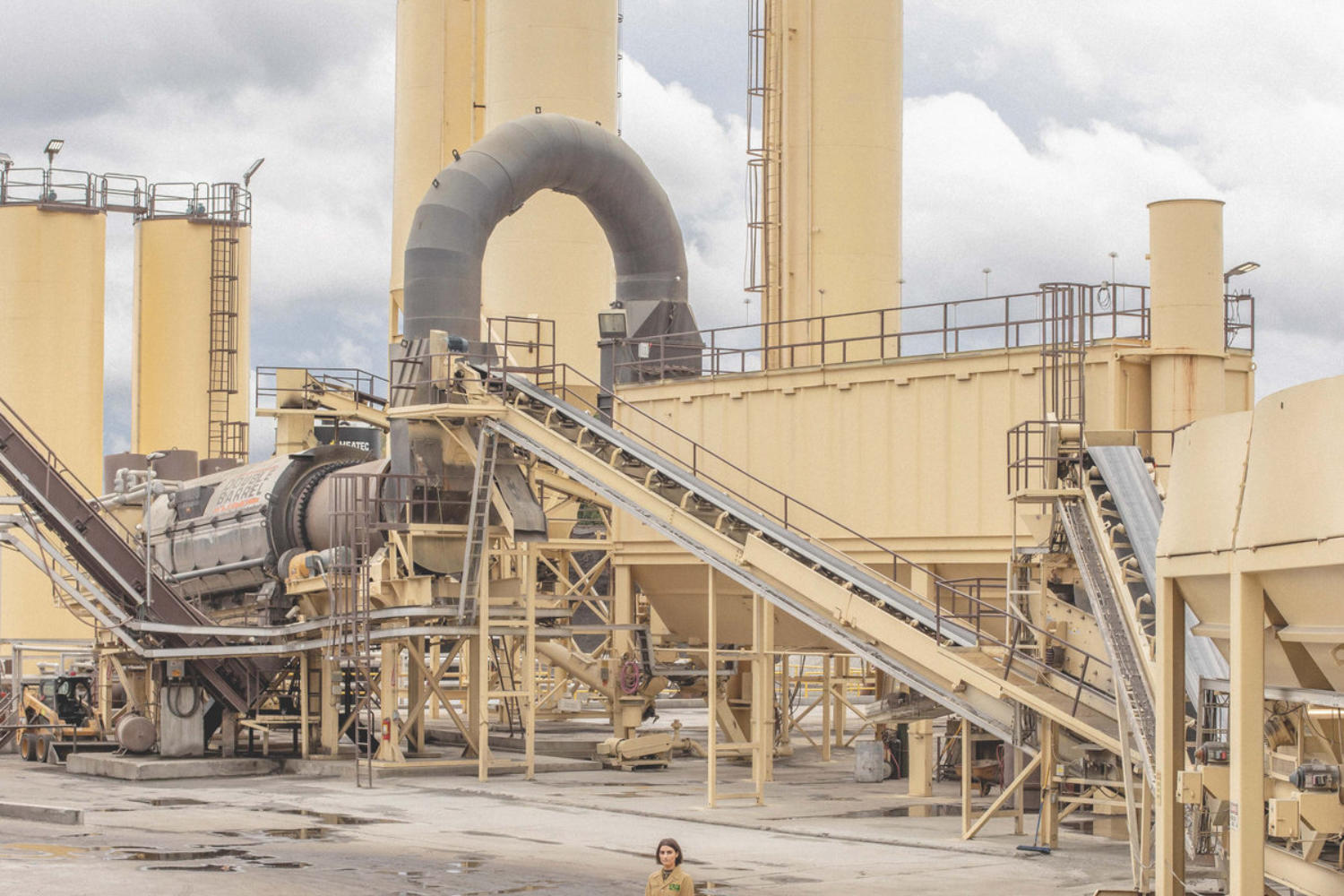